The Topshop boss reportedly faced hundreds of complaints from members of staff. 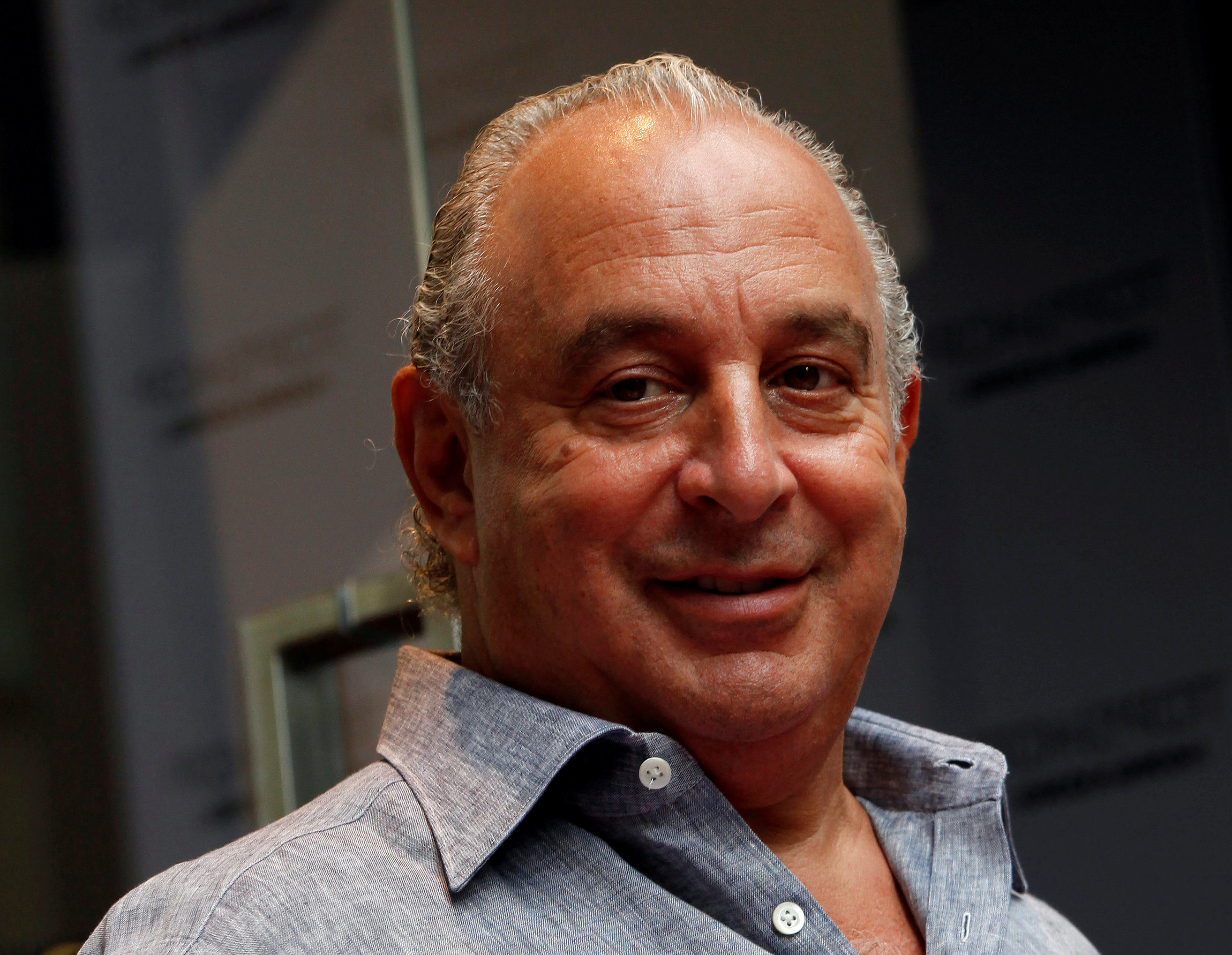 He told peers: "I am revealing for the first time in public exactly what one of Sir Philip Green's victims told me whilst pleading with me to name him under parliamentary privilege.

"I quote: He was touching and repeatedly slapping women staff's bottoms, grabbing thighs and touching legs.

"Hundreds of grievance cases were raised with HR. The company lawyer who interviewed me then lied. Sir Philip screamed and shouted at staff to go to psychologists.

"Victims went to an employment tribunal but were told it would not get anywhere so settled with an NDA (non-disclosure agreement).

"Some were worn down with spiralling legal costs costing them a fortune. He broke some in the end. It was horrible.

"He is still doing exactly the same thing. It is rife, it happened all the time. I saw him grab the breasts of others. This has gone on for a long time."

Lord Hain was the first person to name Sir Philip as the businessman who took out an injunction to ban reporting of sex harassment claims against him. 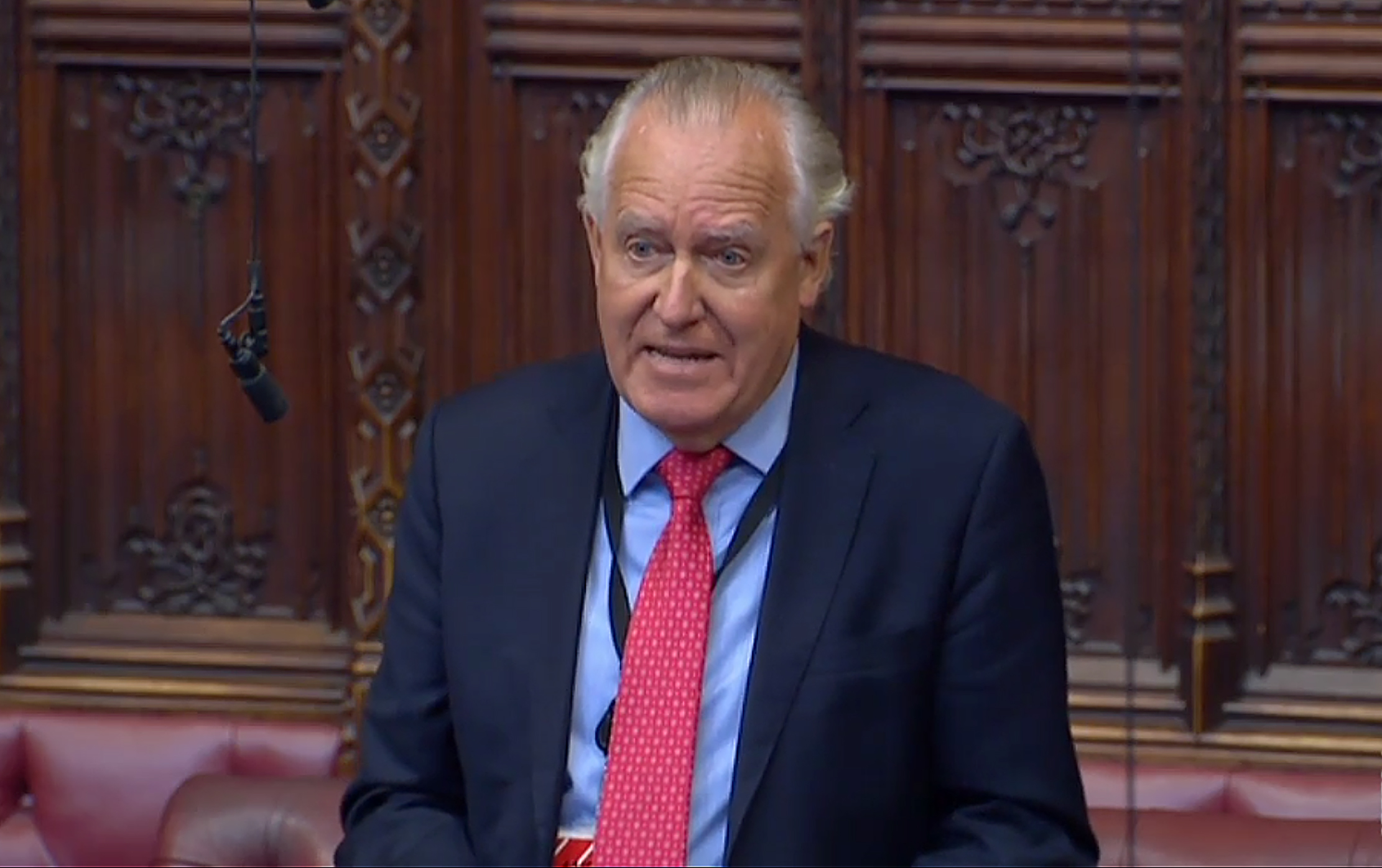