Dream Team player prices update every Friday morning and so now is the perfect time to take a closer look at the ten most-expensive assets in the game right now… in reverse order.

It feels a long time ago that Everton burst out of the blocks at the start of the season and looked like a well-functioning unit.

Their target man was a huge part of the Toffees’ promising start as the man the kids call DCL scored three goals in as many games.

Unfortunately, Calvert-Lewin hasn’t played since Game Week 3 because of an injury that has proven to be particular stubborn.

It will be interesting to see whether he’s able to return in the same form when he regains full fitness. 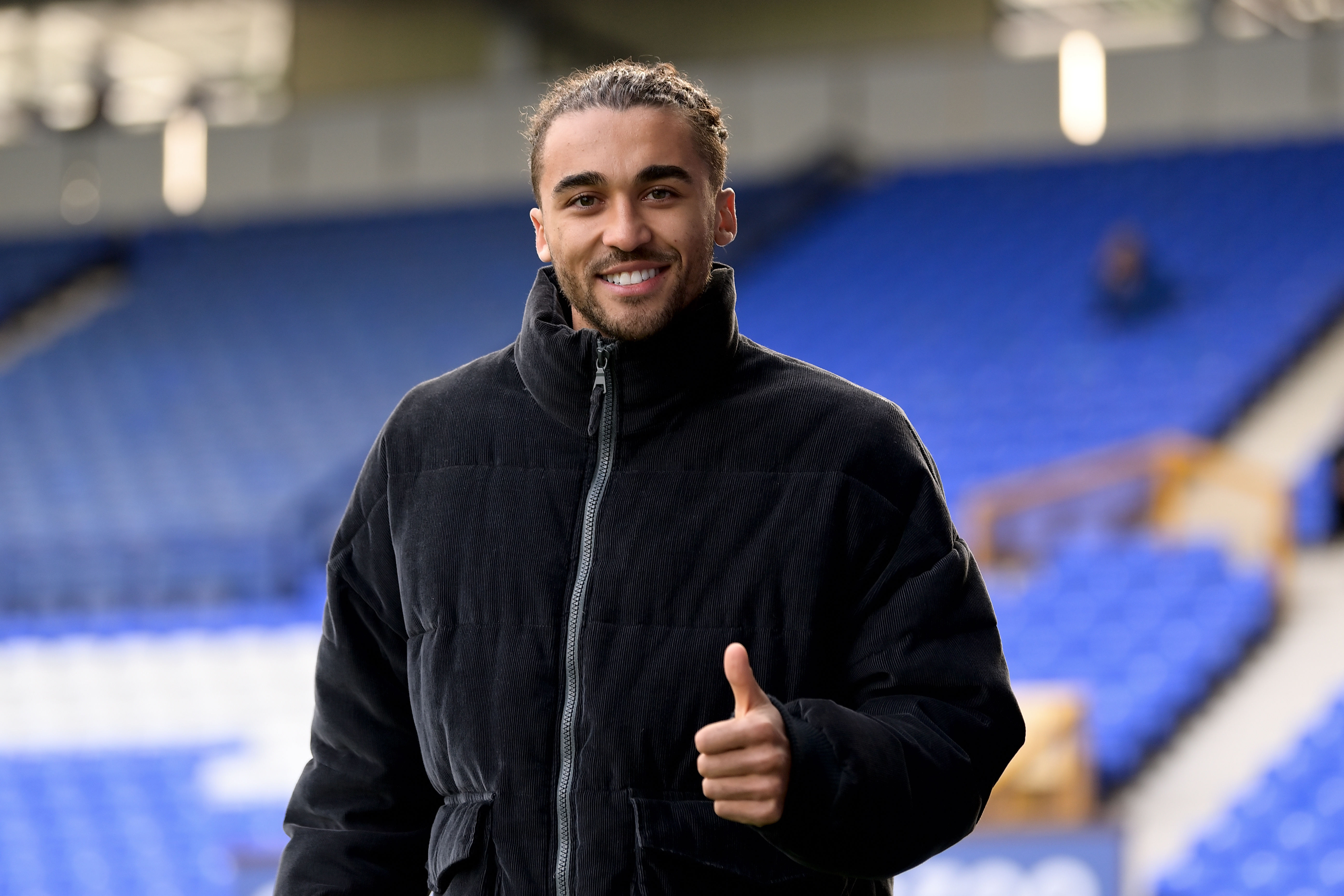 Mahrez has racked up 94 points mostly through his excellent Champions League performances – he’s scored five goals in 519 minutes in the competition – plus some easy pickings in the Carabao Cup.

The fact he spends so much time on the bench is a headache for Dream Team gaffers but his returns speak volumes.

Chelsea’s premier centre-forward has actually dropped £0.8m from his starting price of £6.5m because of a lean spell prior to his injury.

The Belgian mustered just six points in his last five outings before he was sidelined but he enjoyed a spell of 39 points in four games earlier in the campaign where he showed what he could do at his best.

Lukaku scored against Zenit in midweek and Thomas Tuchel will be hoping that strike is the catalyst for an upturn in form – as will a few Dream Team bosses. 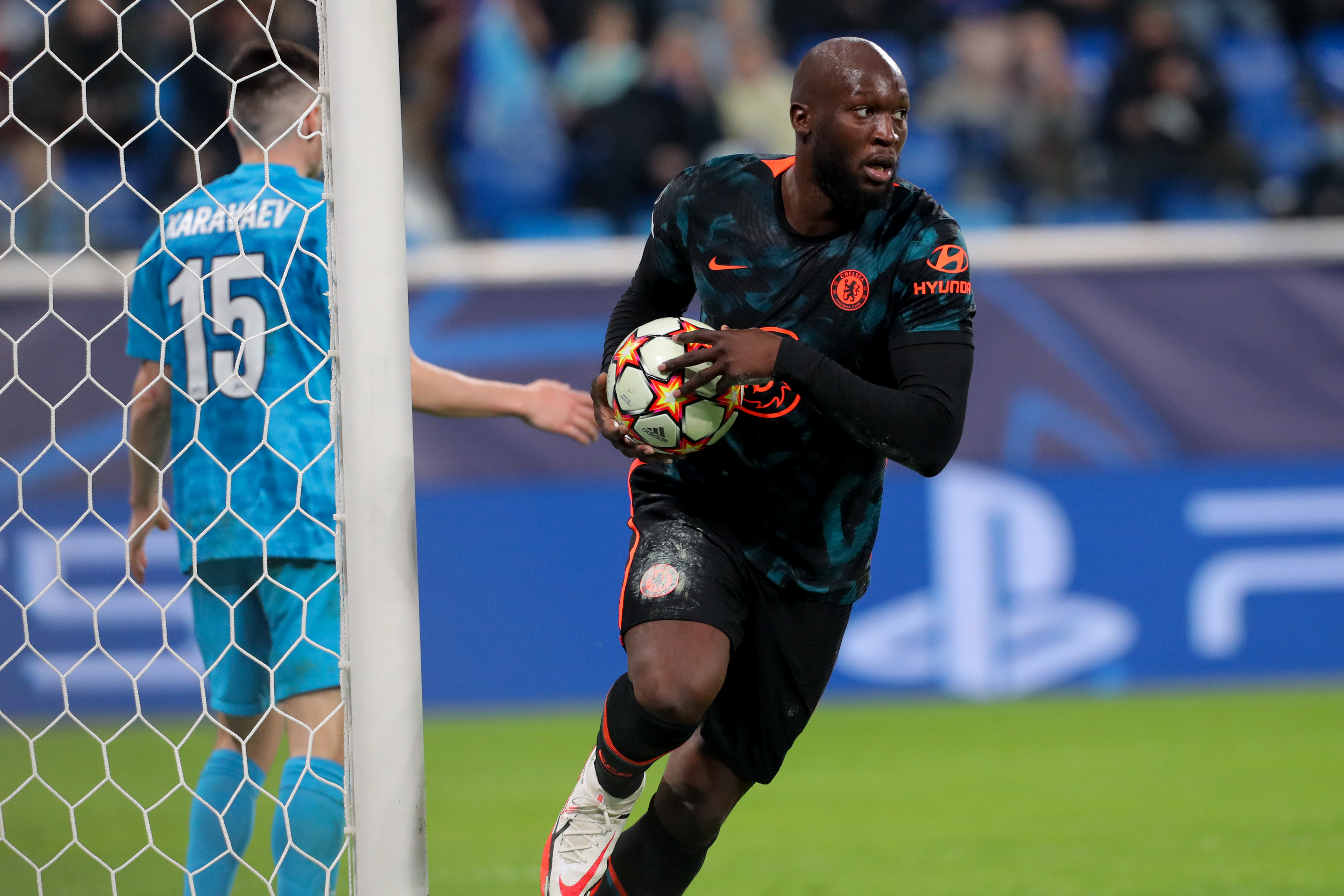 Manchester City’s No27 is a defender by trade but he spends a lot of his time on the ball in midfield influencing his side’s build-up play.

He’s more comfortable in possession than 90% of the league midfielders and has six assists and two goals to his name in all competitions this term.

Of course, he also benefits from City’s clean sheets which is why he’s one of just five players with 100+ points at this stage.

Manchester United’s midfielder talisman was the only player in his position to achieve 300+ points last season.

And that’s why he started this term as the most-expensive midfielder at £6.5m.

His price has dropped as his returns have dwindled in recent weeks and with a certain five-time Ballon d’Or winner now on penalties, it’s incredibly unlikely he’ll match his humongous tally of 2020/21.

However, his potential to rack up big points remains and with the Red Devils’ under new management, plus some favourable fixtures coming up, it wouldn’t be a surprise to see him recapture his best form in the immediate future. 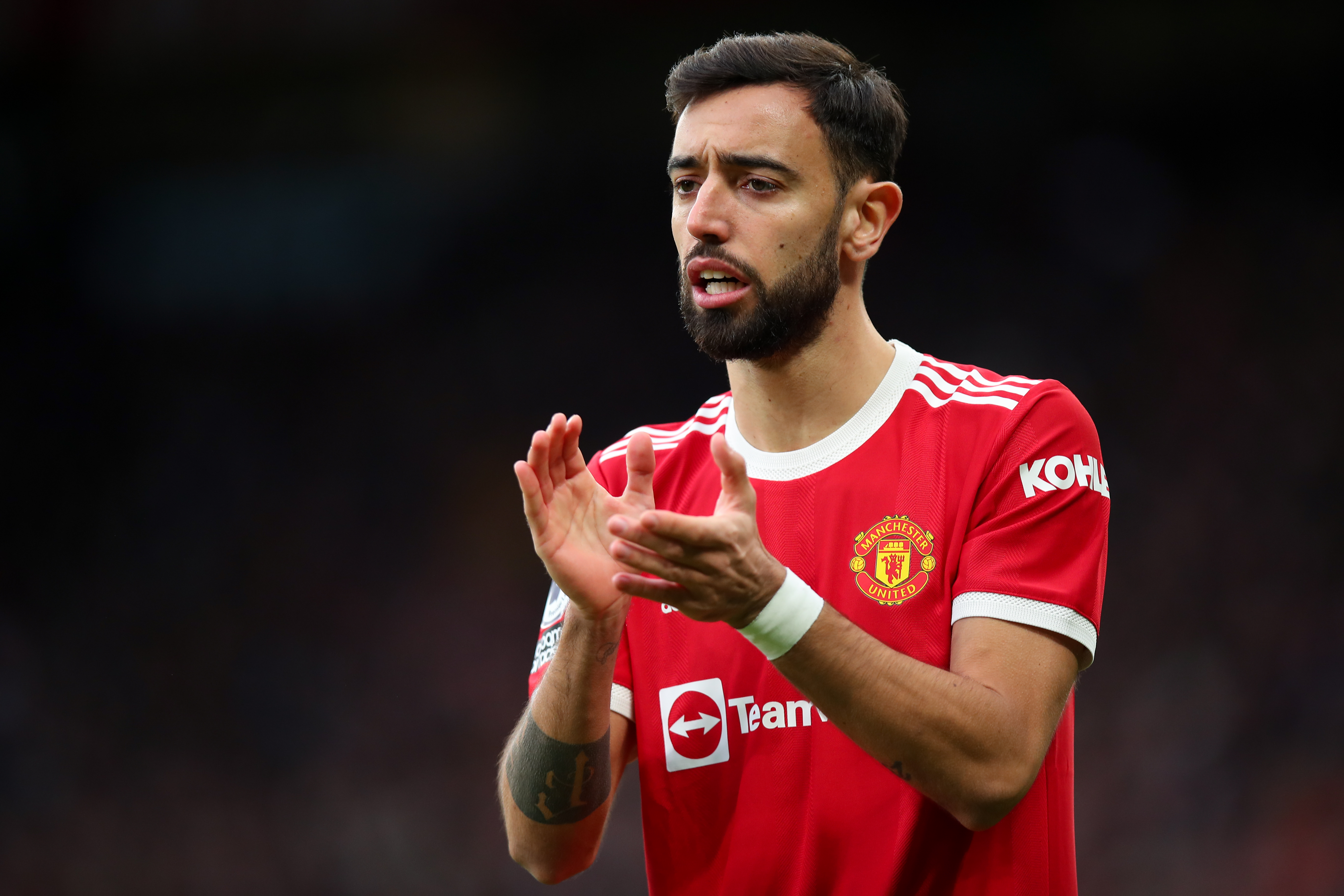 A lot of what we wrote about Cancelo also applies to Liverpool’s homegrown right-back.

He may be a defender by categorisation but his creative output puts most playmakers to shame – only his Egyptian team-mate has provided more league assists this season.

Alexander-Arnold is another member of the exclusive group with 100+ points to his name after 14 Game Weeks.

Where Alexander-Arnold and Cancelo have dealt mostly in assists, Chelsea’s own rampaging wing-back has been a regular goalscorer this campaign.

James has scored five goals and provided five assists in 17 appearances – again, plenty of attack-minded midfielders would be more than happy with those numbers.

Add in Chelsea’s impressive defensive record – Game Week 14 aside – and it’s no wonder the 21-year-old is the second-best Dream Team asset right now. 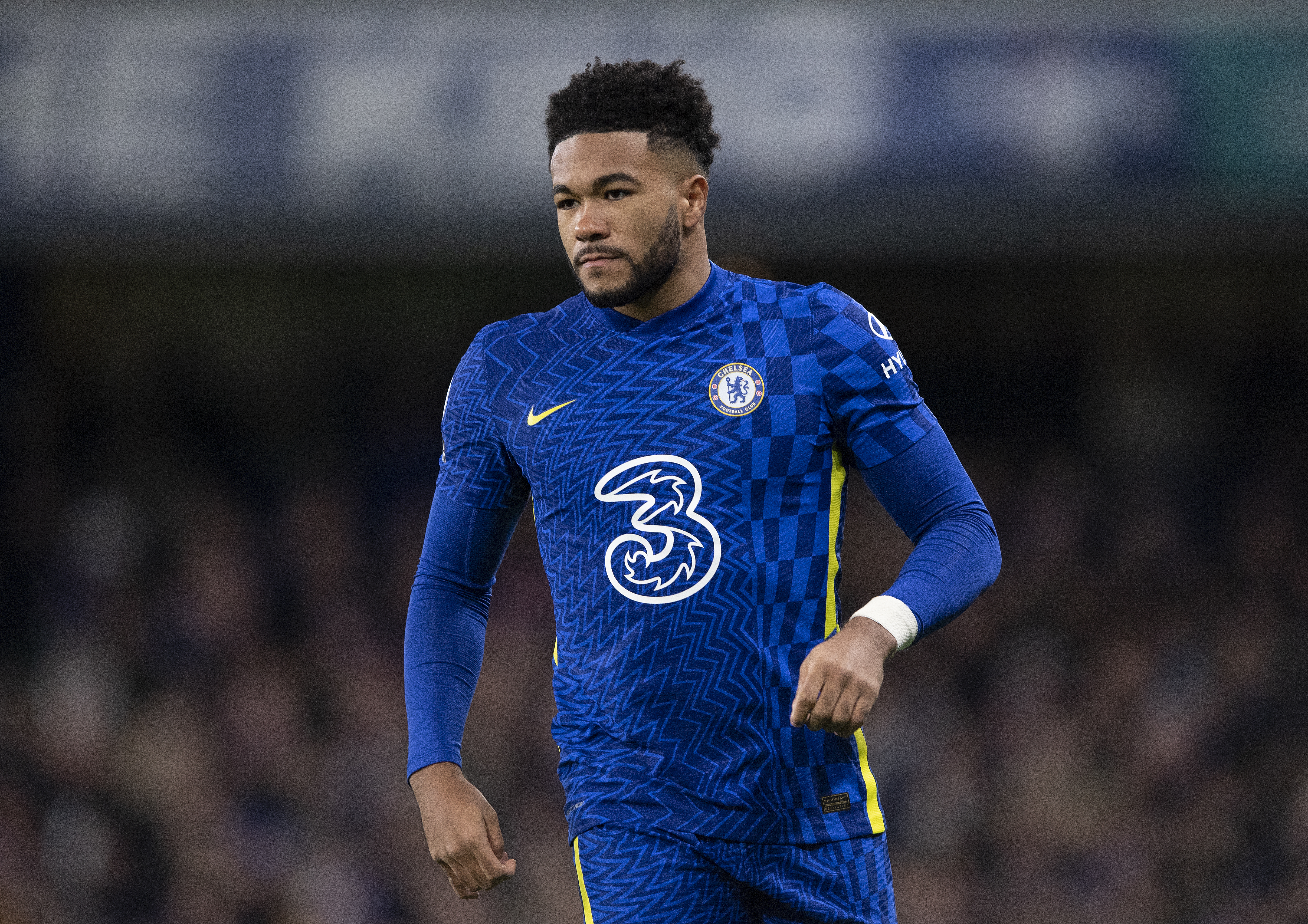 There’s no denying that Tottenham’s No10 has been under par since his non-transfer to Man City in the summer – one league goal in over 1,000 minutes says it all.

However, his points tally of 91 at this stage is not to be sniffed at in the slightest – only eight players are above Kane in the rankings.

The reason for this, and his lofty price, is the way he’s taken full advantage of favourable match-ups in the Europa Conference League.

Last season’s MVP has taken over half his total points from European fixtures, cashing in against the likes of Pacos de Ferreira and NS Mura.

It’s been a while Dream Team featured a player with a price as high as £8.5m but it’s been an eternity since two players have been so costly.

Manchester United’s iconic No7 was added to the game at a high price and a flurry of goals has actually increased his value by a full £1.0m.

Six league goals is more than respectable but it’s Ronaldo’s efforts in his favourite competition, the Champions League, that have allowed him to hoard 118 points – he’s scored six goals in five European appearances. 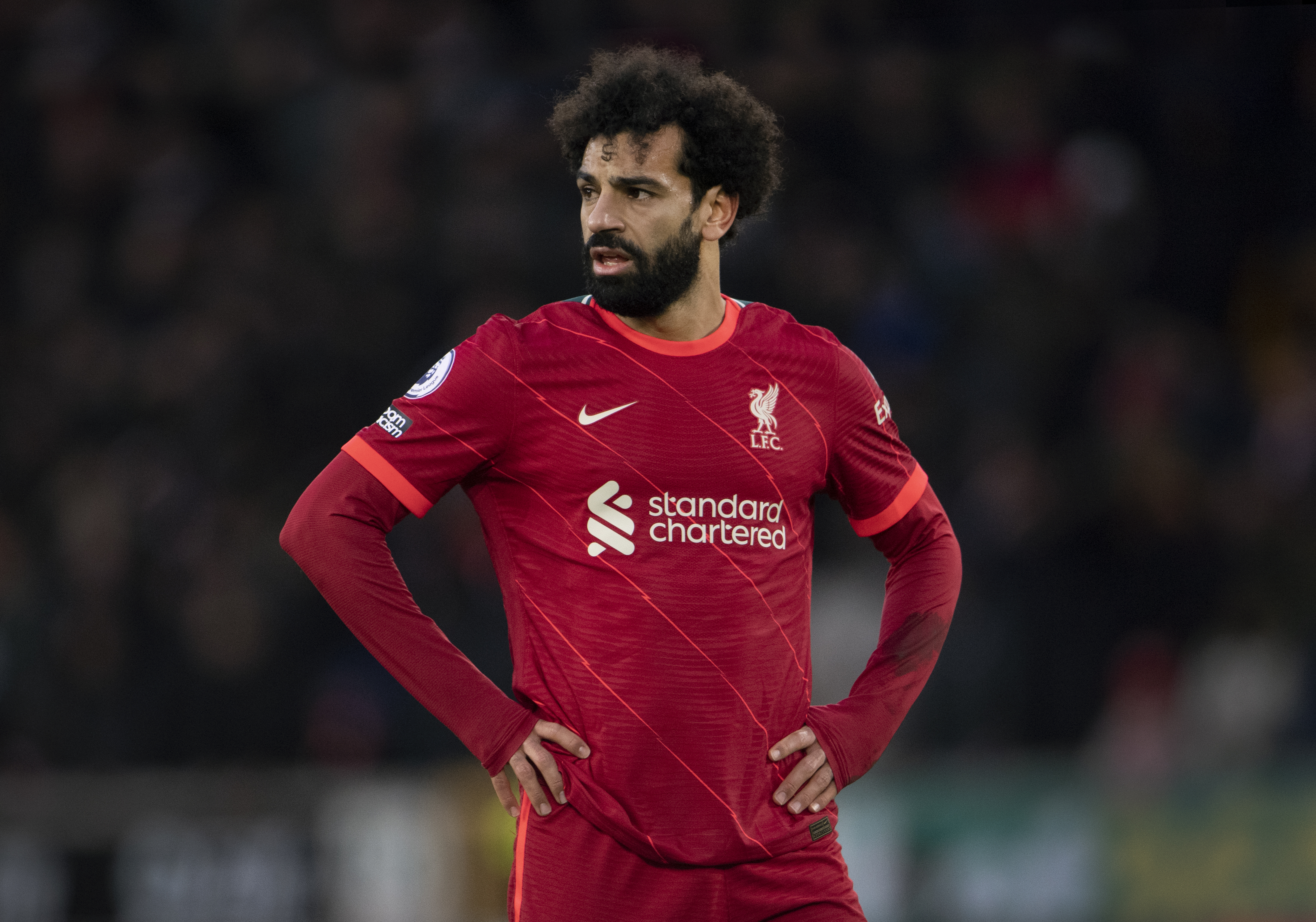 Who else but Liverpool’s prolific No11?

With 20 goals in all competitions already and an unrivalled nine league assists, it stands to reason that no asset would be more expensive than Salah at this juncture.

He’s the only player with 200+ points and his closest rival, James, isn’t particularly close to that milestone.

When Salah departs to compete in the Africa Cup of Nations it will be a great frustration for the vast majority of Dream Team gaffers but for now they will continue to enjoy his vast returns.