Always in on the joke! Blake Shelton has always playfully poked fun at his fellow Voice coaches — and Kelly Clarkson is no different.

During the Thursday, December 2, episode of The Tonight Show Starring Jimmy Fallon, the country singer, 45, was surprised when the host said he thinks Clarkson’s team is going to win season 21 because she has the group Girl Named Tom on her team.

‘The Voice’ Coaches Through the Years: Looking Back at Who Left and Why

“The only thing I worry about with that particular group is they’re on Kelly’s team, and while Kelly is a great person and an incredible artist and a great talk show host, she is hands down, the worst coach we’ve ever had on The Voice,” the “God’s Country” singer told Jimmy Fallon. 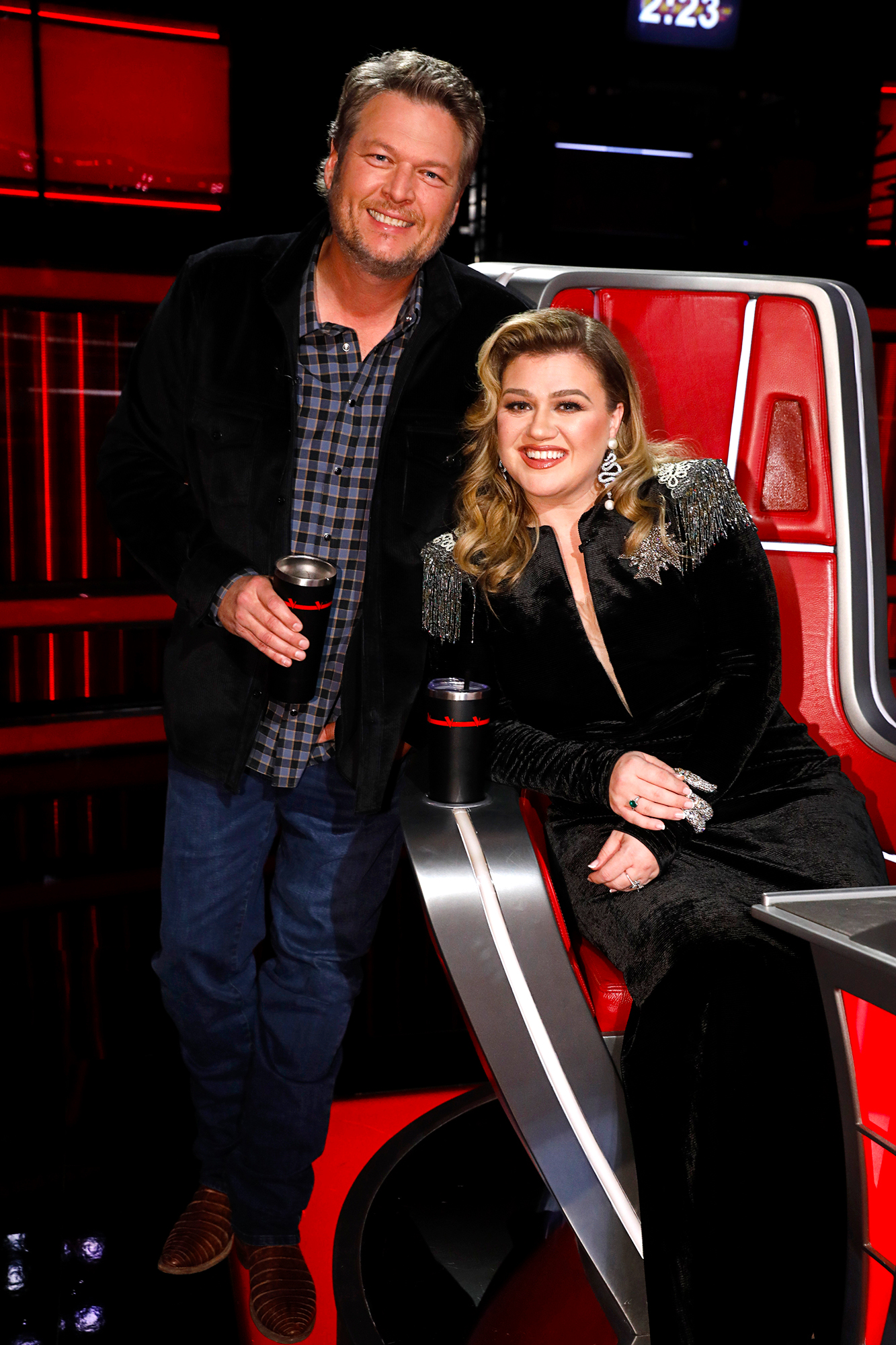 “Out of everyone, more than Adam [Levine]?” the comedian, 47, responded, causing Shelton to second-guess himself.

“She is the second worst coach that we’ve ever had on this show, without question,” he joked.

Shelton and Levine, 42, were extremely close during their 16 seasons together on the show, constantly bickering with one another. The Maroon 5 singer left the show in 2019 after season 16.

Although the “My Life Would Suck Without You” singer joined in season 14, the nine-time Grammy nominee previously joked about her replacing Levine.

“I want you to look for just a second at this coaching panel. Take note of who’s missing — and who’s in that chair,” the country star said during a March episode of The Voice. “Now, I’m not saying Kelly Clarkson got Adam fired, but he’s gone, and she’s sitting there, OK? This network stands for ‘Nothing But Clarkson.’ If Maroon 5 inspires you, I don’t know if I would choose a coach that is their arch-nemesis.” 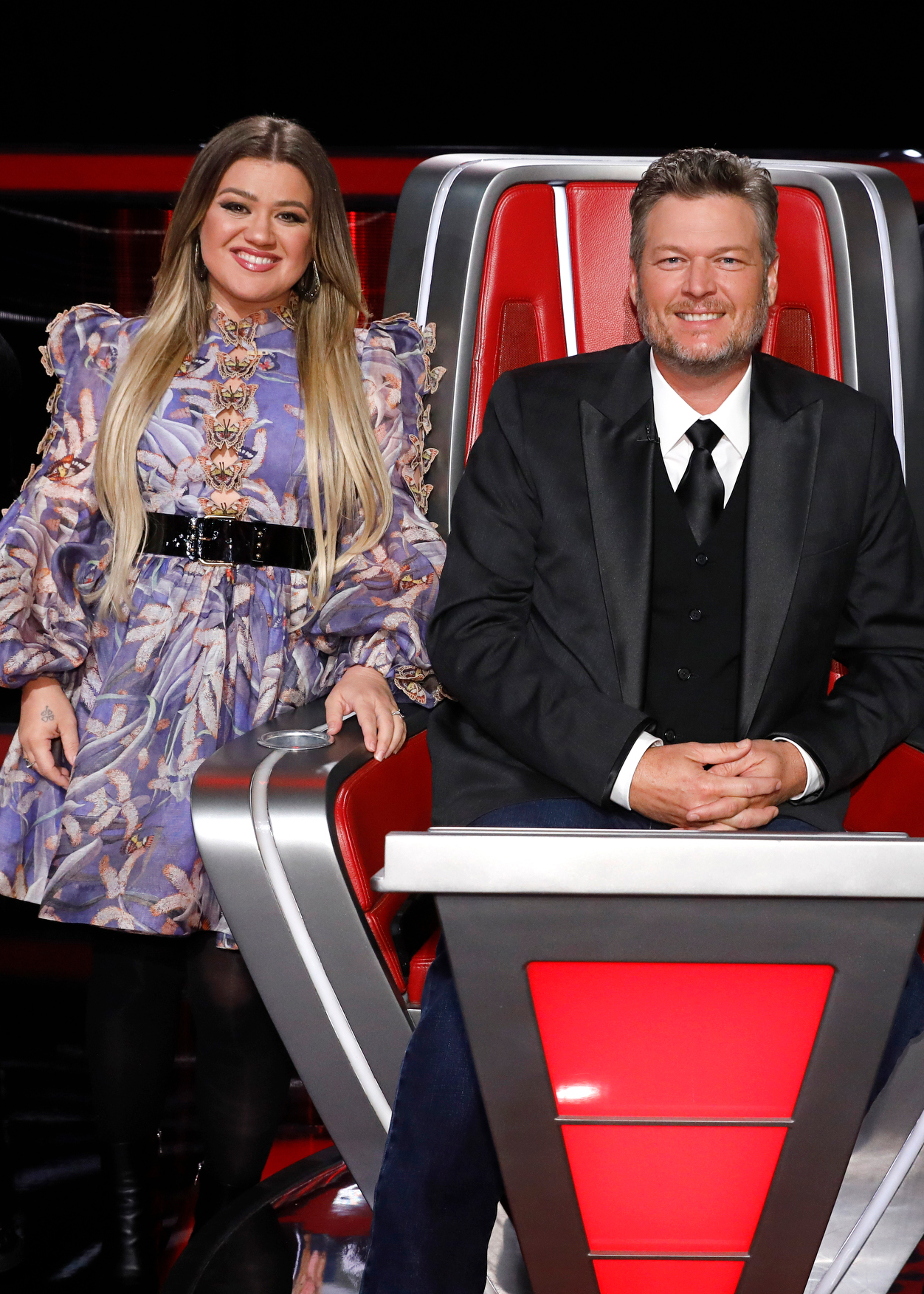 Months after his exit, Levine explained that he chose to leave in order to spend more time with wife Behati Prinsloo and daughters Dusty, 5, and Gio, 3.

“[I’m] able to stop in this moment to [be] with my new, young family and have the greatest time ever,” he told Ellen DeGeneres at the time. “Now I’m just a stay-at-home dad. I just stay at home and do very little. It’s great. … [I’m] obsessed. I know that’s a good thing because they’re my children, but that’s why I don’t do much because I love hanging out. I genuinely just adore them in a way I never knew I could adore any little human.”

‘The Voice’ Winners Through the Years: Where Are They Now?

During Thursday’s interview, Shelton also joked about Ariana Grande, who became a coach at the beginning of season 21.

“She’s a little shaky. She’s having a tough time with this thing,” the CMA winner said of Grande, 28. “I have to tell her after every episode, if someone goes home, you know, ‘They didn’t send them to the alligator pit or something, Ariana.’ She’s crying and sobbing. People see her crying on TV, but they can’t imagine when the camera goes off. She falls apart.”