Weighing in? Bridget Moynahan gave fans cryptic advice about the end of a relationship as ex Tom Brady and Gisele Bündchen continue to spark split speculation.

Everything Bridget Moynahan Has Said About Relationship With Ex Tom Brady

The Sex and the City alum, 51, reposted a quote originally shared by New York-based marriage therapist Vienna Pharaon via Instagram on Friday, October 21. “Not everything is meant to be mended,” the excerpt read. “Not all relationships are meant to last a lifetime. Sometimes we have to learn to get comfortable with the gifts that are offered through the ruptures and the endings instead of the stories of repair and reconciliation.”

In her caption, the counselor added that “happily-ever-after stories” are not always the “reality” and reminded her followers that the end of a relationship can “[teach] you something important about yourself.” 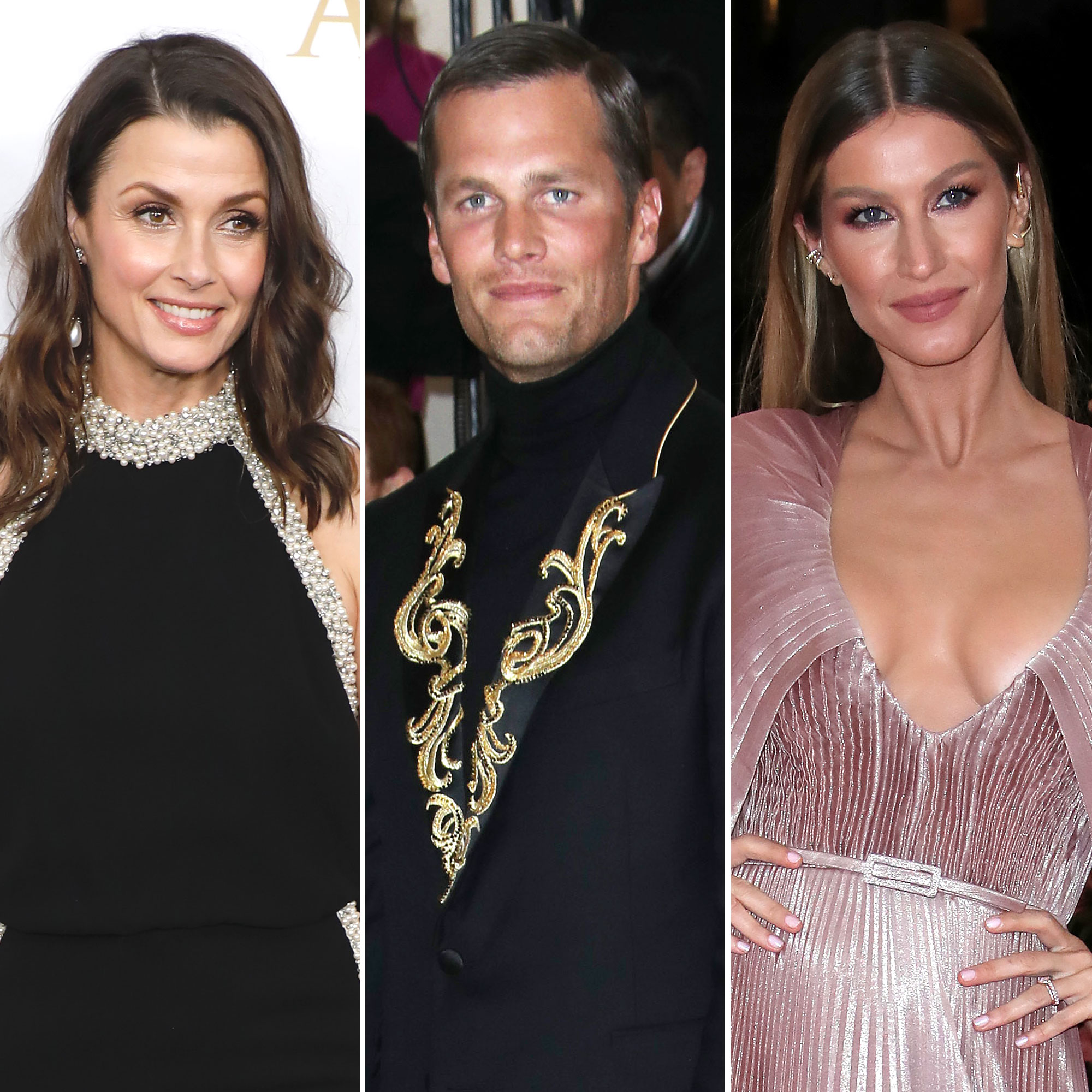 The Blue Bloods actress dated the former New England Patriots player from 2004 to 2006 and learned that she was pregnant with their child months after their split. By then, Brady had already moved on with Bündchen, whom he wed in 2009.

Everything to Know About Tom, Gisele’s Relationship Woes Amid Split Rumors

Since welcoming son Jack in August 2007, Moynahan has been candid about her unique dynamic with Brady. “My son has two loving parents and an extended family, whether it’s cousins or stepmothers or boyfriends,” she told More magazine in 2011. “My son is surrounded by love.”

Along with Jack, the NFL pro shares son Benjamin, 12, and daughter Vivian, 9, with Bündchen. Earlier this year, Brady announced his plans to retire from football in order to focus on his family — but he walked back his decision soon after.

“These past two months I’ve realized my place is still on the field and not in the stands,” Brady tweeted in March. “That time will come. But it’s not now. I love my teammates, and I love my supportive family. They make it all possible. I’m coming back for my 23rd season in Tampa.” 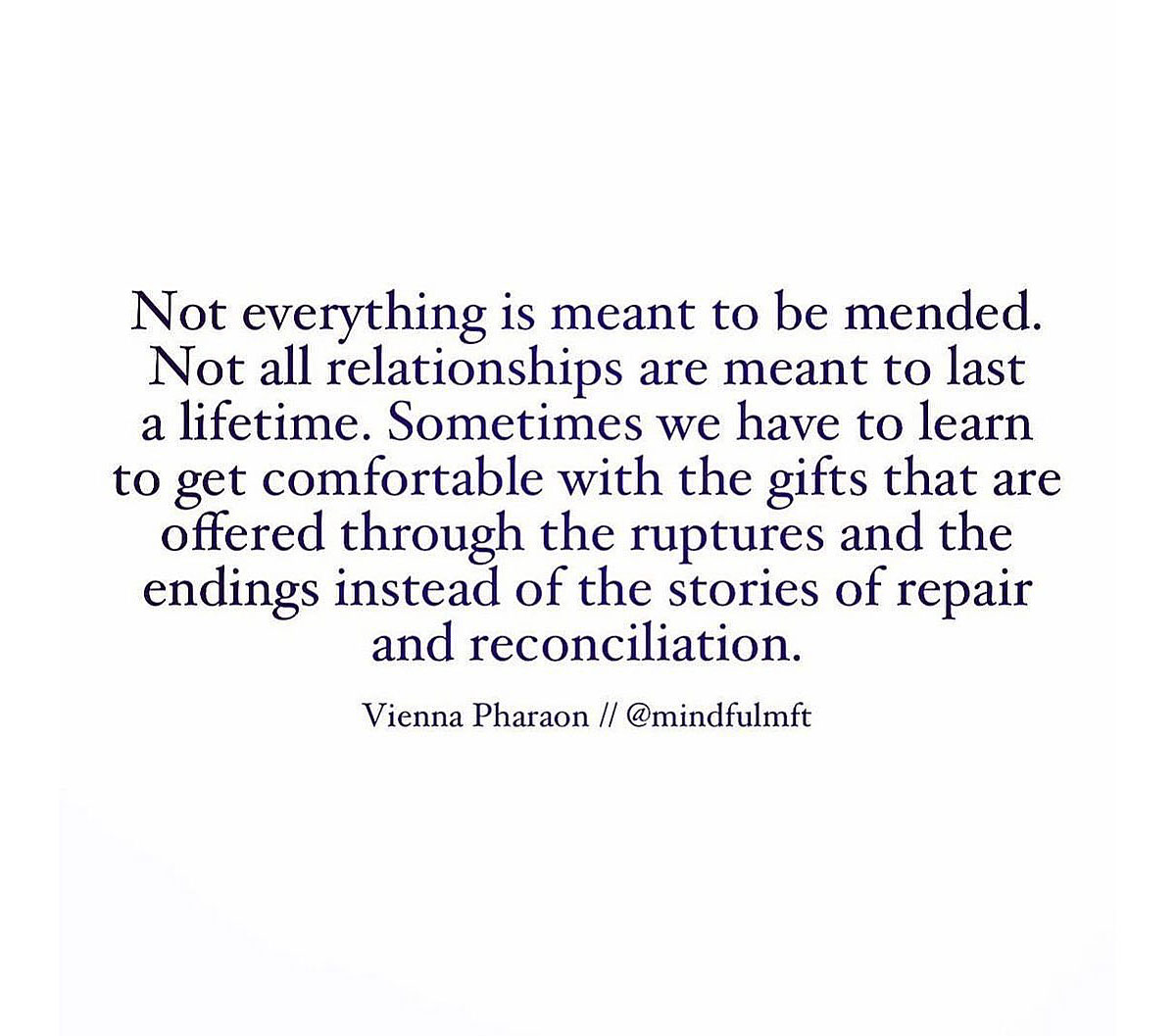 Both the Brazilian supermodel and Moynahan supported Brady’s return to the Tampa Bay Buccaneers via social media at the time, but Bündchen has yet to attend one of her husband’s games this season. A source exclusively told Us Weekly in September that “tension” arose between the spouses when the athlete chose not to retire.

“Gisele was not happy when Tom un-retired from the NFL after such a short time,” the insider revealed. “They’re working through things and trying to come out the other side.”

Look Back at Tom Brady and Bridget Moynahan’s Rocky Relationship

As speculation grew about the duo’s status, Us confirmed earlier this month that they hired divorce lawyers. “Gisele is waiting for Tom to make a big gesture of support to her,” a second source exclusively told Us, adding that the pair “are still living apart” and have been “at odds with each other.”

In the weeks since, both Brady and the Lessons: My Path to a Meaningful Life author have been spotted without their wedding rings on. However, neither of them have directly addressed where their relationship stands.

“This was really the first big issue they’ve had in their marriage,” a third source exclusively revealed this month. “Friends are hoping they aren’t past the point of no return.”