Home » Lifestyle » Brittany Aldean Is Looking for 'Common Ground' Amid Feud: 'Everyone Is Mad'

Brittany Aldean Is Looking for 'Common Ground' Amid Feud: 'Everyone Is Mad'

Burying the hatchet? Brittany Aldean shared a pointed message about rising above people’s “outrage” after being accused of making transphobic comments.

“Having compassion not only benefits others but benefits you,” read a quote uploaded via the 34-year-old’s Instagram Story on Tuesday, August 30. “We’re living in a world of unparalleled outrage; everyone is made about everything. If they don’t have a reason to be mad, they will find one. Don’t be that person.”

The excerpt, which was originally posted by podcast host Kayla Barnes, encouraged readers to take the high road. “Try to find common ground, show grace, and know that most of the time, when someone is projecting their anger onto you, it is simply a reflection of unhappiness and brokenness inside,” the quote continued. “Be good. Even when you don’t want to. Over time it will become your natural reaction. Your mood and overall happiness will reap the benefits.” 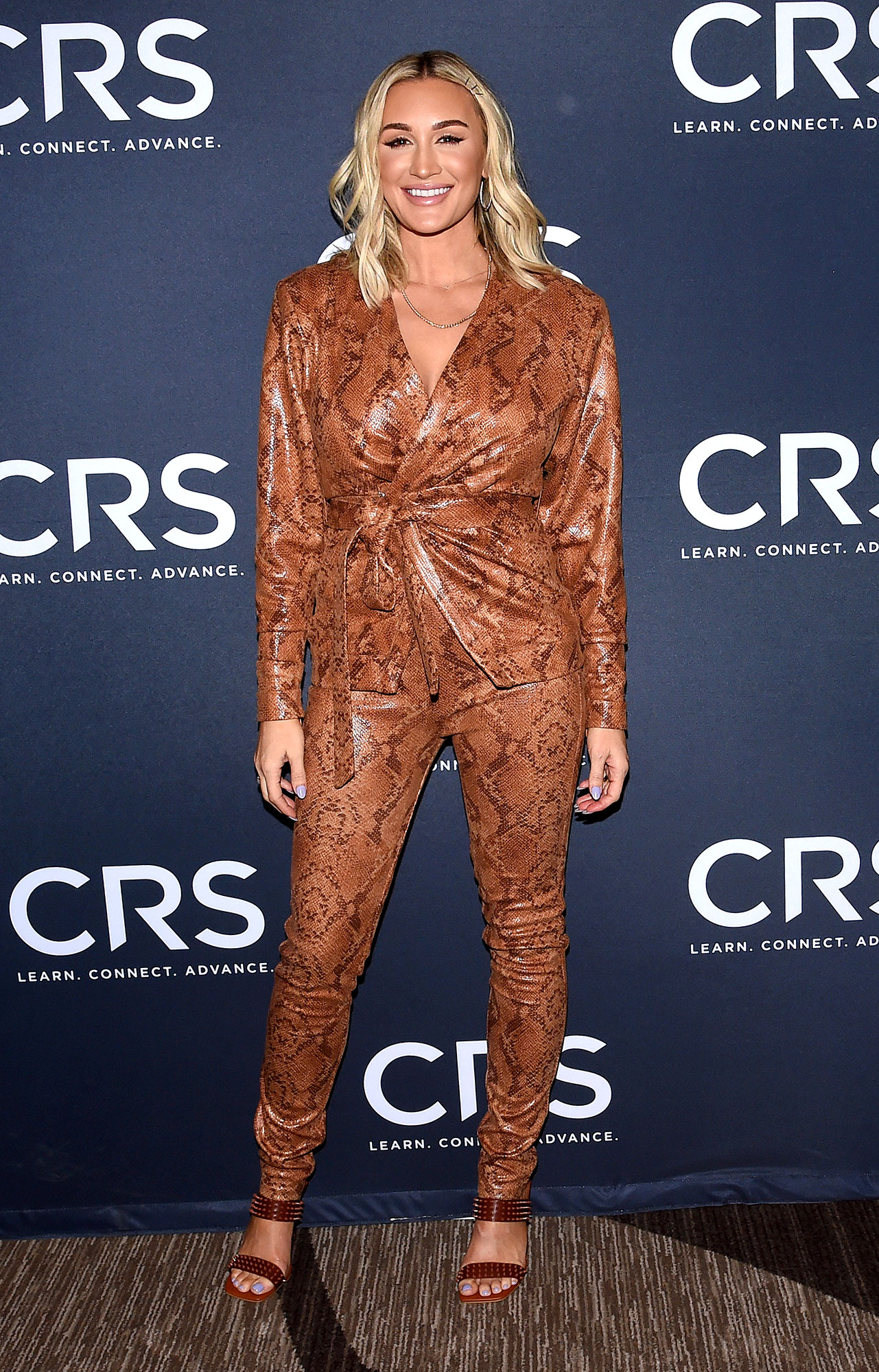 Aldean’s not-so-cryptic post comes days after she was called out by Cassadee Pope and Maren Morris for comparing her childhood “tomboy phase” to a person’s journey of transitioning. “I’d really like to thank my parents for not changing my gender when I went through my tomboy phase. I love this girly life✌🏼,” the former American Idol contestant captioned an August 23 Instagram video as she showed fans her beauty routine.

Her husband, Jason Aldean, chimed in with a joke in the comments section, writing, “Lmao!! I’m glad they didn’t too, cause you and I wouldn’t have worked out 😂.”

While the Georgia native, 45, found humor in his wife’s post, others claimed her words were harmful. “You’d think celebs with beauty brands would see the positives in including LGBTQ+ people in their messaging,” Pope, 32, tweeted on Friday, August 26. “But instead, here we are, hearing someone compare their ‘tomboy phase’ to someone wanting to transition. Real nice.” 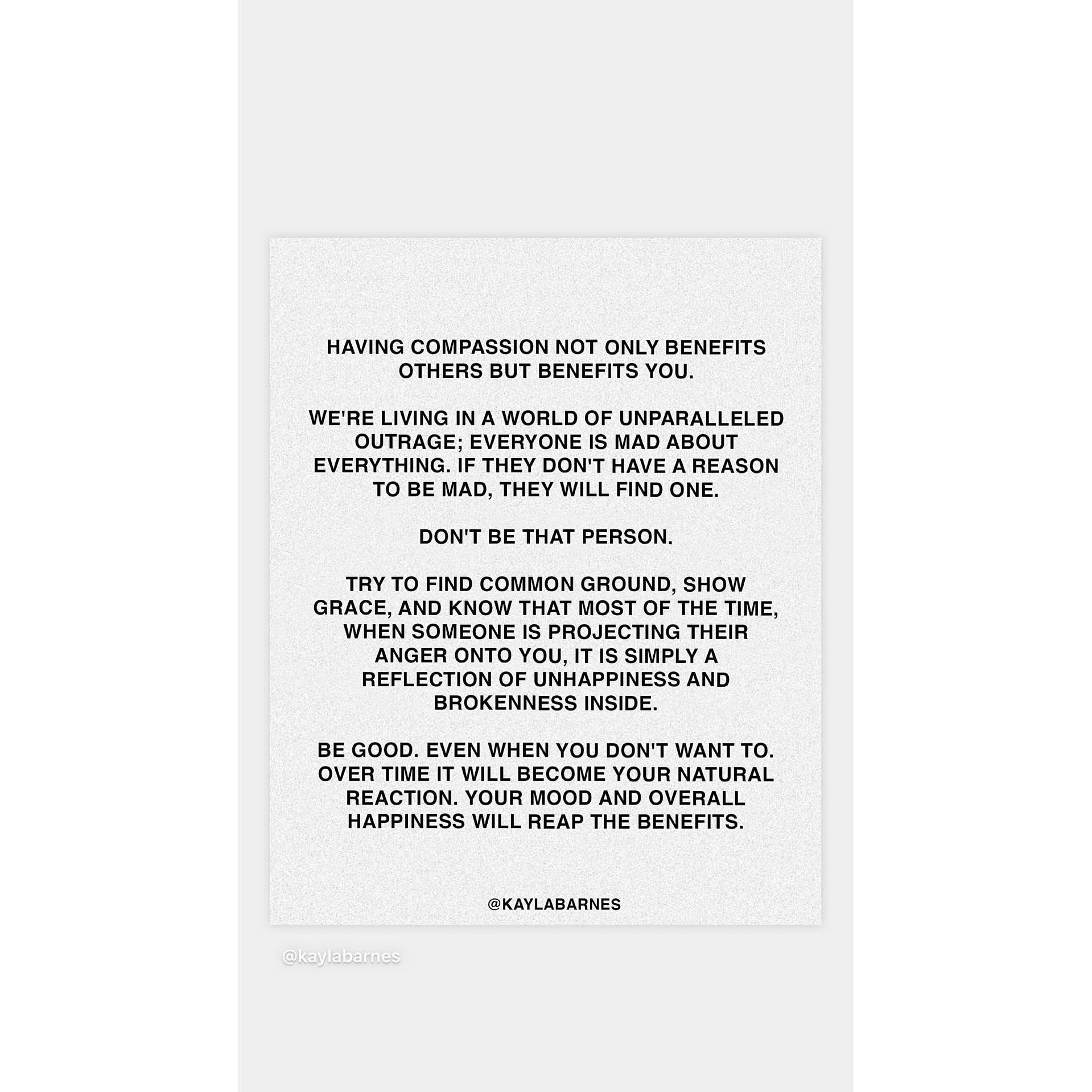 Morris, 32, joined the Voice alum in slamming the North Carolina native’s opinion. “It’s so easy to, like, not be a scumbag human? Sell your clip-ins and zip it, Insurrection Barbie,” she replied to Pope’s tweet.

As the back and forth raised eyebrows, the “Dirt Road Anthem” artist defended Brittany by referencing Morris’ diss. “MY Barbie,” Jason commented on one of his wife’s Instagram posts amid the drama. 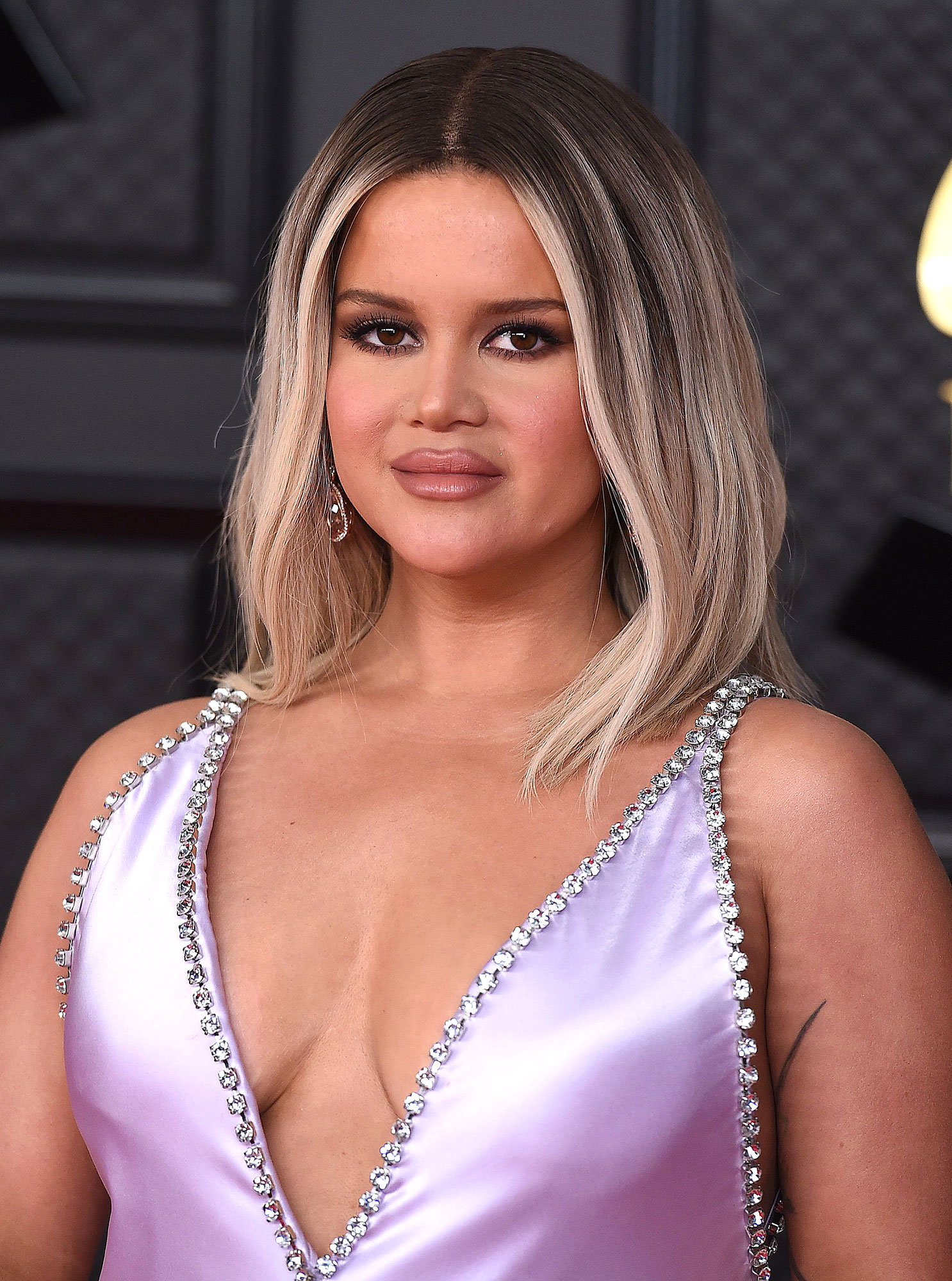 The couple — who share son Memphis, 4, and daughter Navy, 3 — have been married since 2015. Despite facing backlash online, Brittany asserted that she wasn’t going to keep her thoughts to herself by sharing a post from Tennessee congressional candidate Robby Starbuck via her Instagram Story on Sunday, August 28.

“If you are silent about your beliefs because you’re worried someone will be offended, then your beliefs are not that important to you but rather what people think about you is,” the message read. “When you stand up for what’s right and what’s true, you will receive both hate and love, but everyone will know what you’re fighting for.”

She previously fired back at Pope’s criticism, arguing in a lengthy post that she would “always support” her kids and fight to “protect their innocence.” Brittany added in her Instagram Story on Friday, “Some parents want to be accepted by society so badly that they’re willing to make life-altering decisions for their children who aren’t old enough to fully comprehend the consequences of those actions. Love is protecting your child until they are mature enough as an adult to make their own life decisions.”