Closest ever pictures of sun show miniature flares on its surface 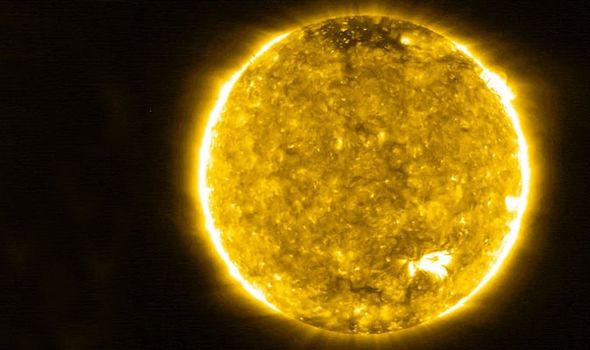 The bursts of high-energy radiation may help explain why the Sun’s atmosphere is 300 times hotter than its surface. A European Space Agency probe called Solar Orbiter – designed and built by Airbus in Stevenage, Herts – took the stunning images.

It was making “a close pass” at the time – putting it between the orbits of Venus and Mercury, 47 million miles from the Sun.

Important Nasa scientist Holly Gilbert said: “These unprecedented pictures will help scientists piece together the Sun’s atmospheric layers, which is important for understanding how it drives space weather near the Earth and throughout the solar system.” 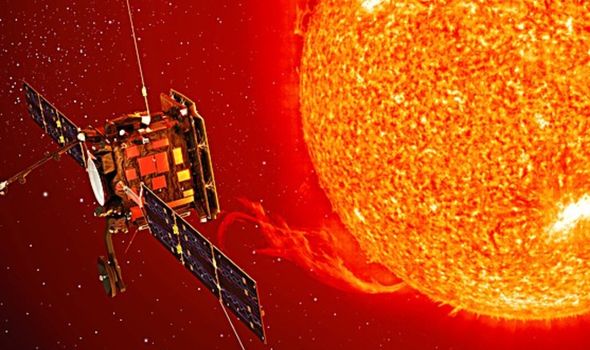 During its two-year, £1.3billion mission, the Orbiter will make a close approach to the sun every five months.

The closest it will get is 26 million miles.