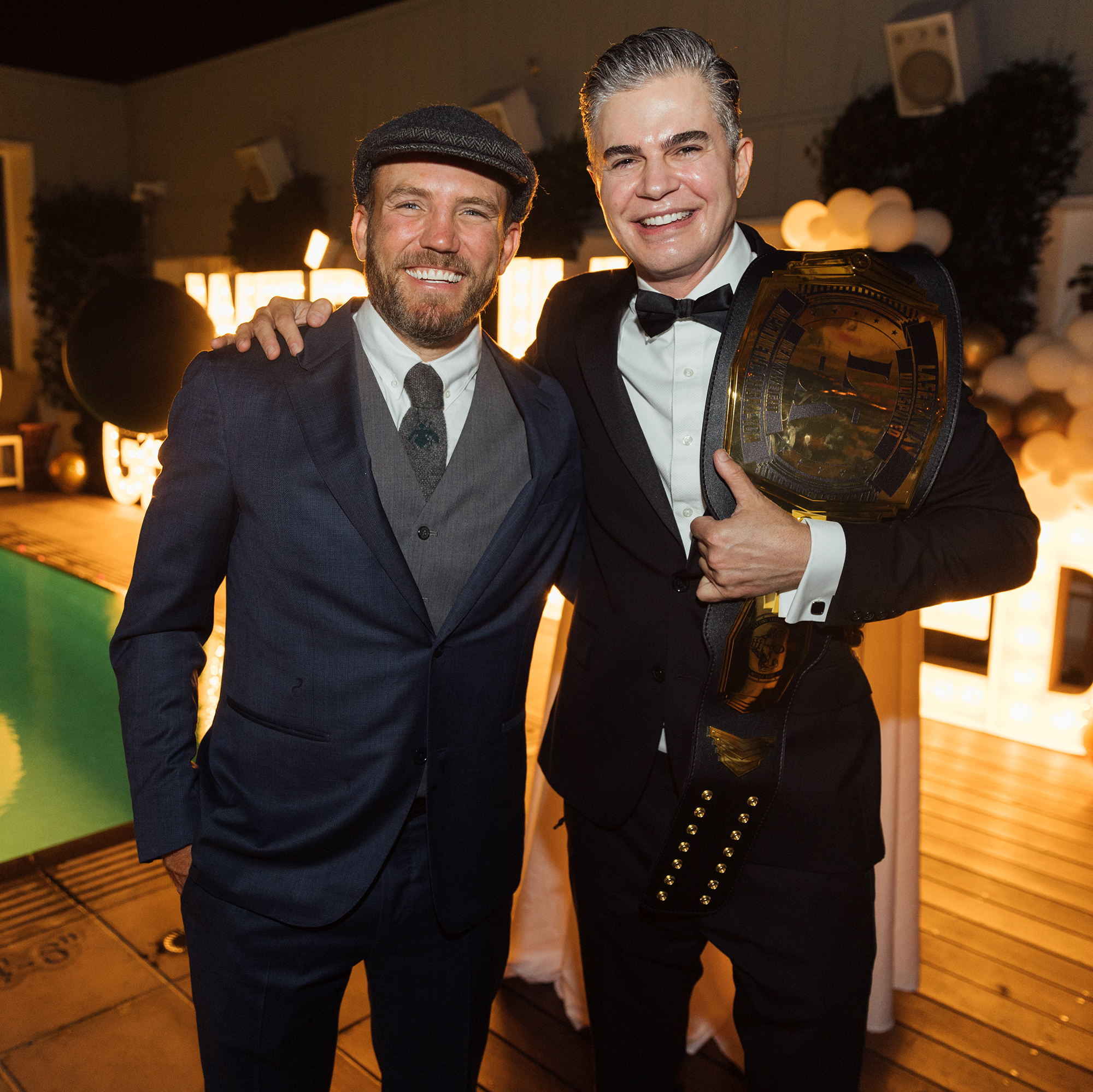 A huge milestone! Big Brother season 2 winner, Dr. Will Kirby, recently celebrated the opening of his 100th LaserAway clinic — with an exclusive party on the Sunset Strip.

‘Big Brother’ Winners: Where Are They Now? Dan, Derrick, Dr. Will and More

The bash — which took place at the world-famous Sky Bar during the last week of September — honored the 15-year-old business’ incredible achievement.

Headquartered at ground zero in Beverly Hills, California, LaserAway is currently undergoing a massive expansion by opening clinics in nearly every major city in the United States by the end of 2023. 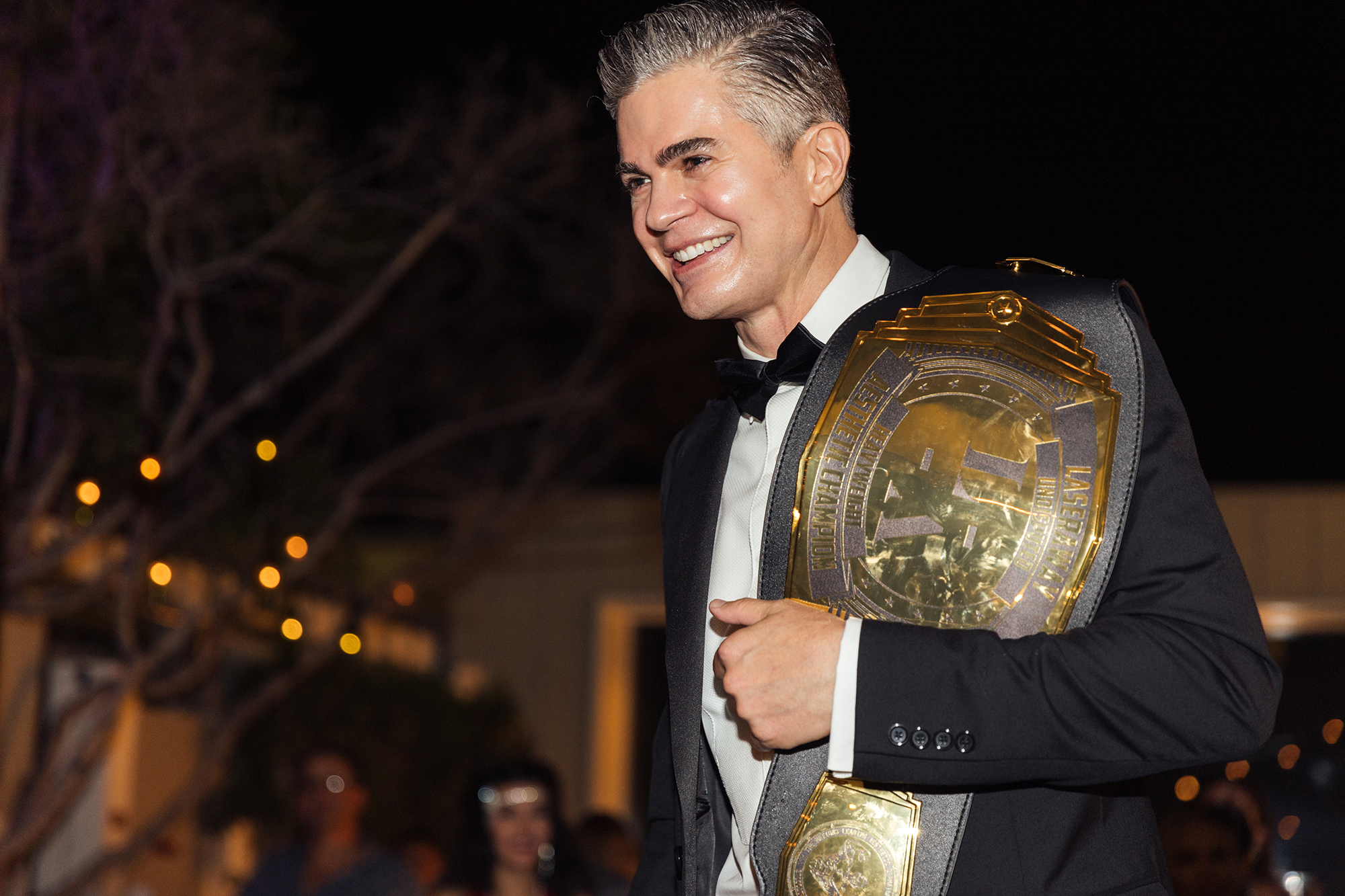 While celebrating his landmark moment last week, the Chief Medical Officer declared victory while donning a seven-pound championship belt. “Make no mistake, the nation knows that we are the undisputed heavyweight champion of aesthetics,” the reality star declared while party-goers raised a glass to honor him.

The celebrity dermatologist may be busy with his business, but he still made time to host the jury roundtable for the Big Brother season 24 finale, which aired on Sunday, September 25.

‘Big Brother’ Controversies Through the Years

“My sense is that they all got along fairly well in the jury house but as soon as I started asking some provocative questions, well, that ignited a spark and a lot of raw emotion was expressed,” Kirby explained to Us at the time. “There were a few times during the roundtable where we had to ask a few of the houseguests to sit down, take some deep breaths, and calmly reset. Needless to say, tensions are running high with the jury!”

While he infamously took home the BB2 in 2002, Kirby was also a contestant during season 7, where he took fourth place. While it’s been almost two decades since the businessman has been an actual houseguest on the show, he has considered returning.

‘Big Brother’ Showmances Through the Years: Where Are They Now?

“If I’m being honest, on very, very rare occasions I’ll allow myself to entertain the thought of maybe, possibly, one day returning to the most exciting competition in the world and showing these young bucks how to really play,” he admitted. “But I love being an aesthetic dermatologist; it’s the best profession on earth, and my professional legacy will be as the Chief Medical Officer of the nation’s leading aesthetic dermatology group, LaserAway!”