Colombian director Laura Mora’s drama The Kings Of The World has clinched the Golden Eye for best feature film at the Zurich Film Festival.

The award follows hot on the heels of the film’s triumph at the San Sebastian Film Festival exactly a week ago, where it world premiered and then won the Golden Shell for best film.

The drama follows five street kids from Medellin who set off on a dangerous trip into the Colombian hinterland, after one of them is granted the right to a piece of land taken from his family by paramilitaries, during the country’s 52-year conflict which displaced more than five million people.

The Kings Of The World was produced by producer and director Cristina Gallego, whose credits include Birds Of Passage and the Oscar-nominated The Embrace Of The Serpent.

The film also previously screened to professionals as part of the TIFF Industry Select line-up and heads to the Chicago Film Festival in October.

“The movie was one of the first films we saw and it left us with unforgettable images and scenes,” read their jury statement.

“The Kings Of The World is meticulously crafted and brings us close to the young protagonists who fight for freedom and dignity. The lyrical film language infuses the harsh reality with a metaphysical dimension. It’s an important and powerful story about the marginalized in society.”

Swiss director Elena Avdija’s Cascadeuses won the Golden Eye in the Focus Competition. The feature follows three stuntwomen as they rise to the challenges of succeeding in a male-dominated industry.

They praised the film’s “beautiful direction and strong cinematography, wonderful sense of cinematic rhythm and its respect for its characters” as well as its “unsentimental view” into a world that is rarely seen. The jury also gave a special mention to Carmen Jacquier for Foudre.

In the work, Reed follows his half-brother’s emotional road trip through Washington, Oregon and California to reconnect with the mother who walked out on him and his family when he was 14 years old.

“The film stood out to all of us as the finest that cinema can do. Which is sending the viewer on a journey of introspection and questioning of human life and human relationships. In our crazy and collapsing world, being able to understand, accept and reach for the others is certainly crucial to remember,” read the jury statement.

The documentary jury also handed out special mentions to Anna Shishova’s The New Greatness Case and Matt Sarnecki’s The Killing Of A Journalist. 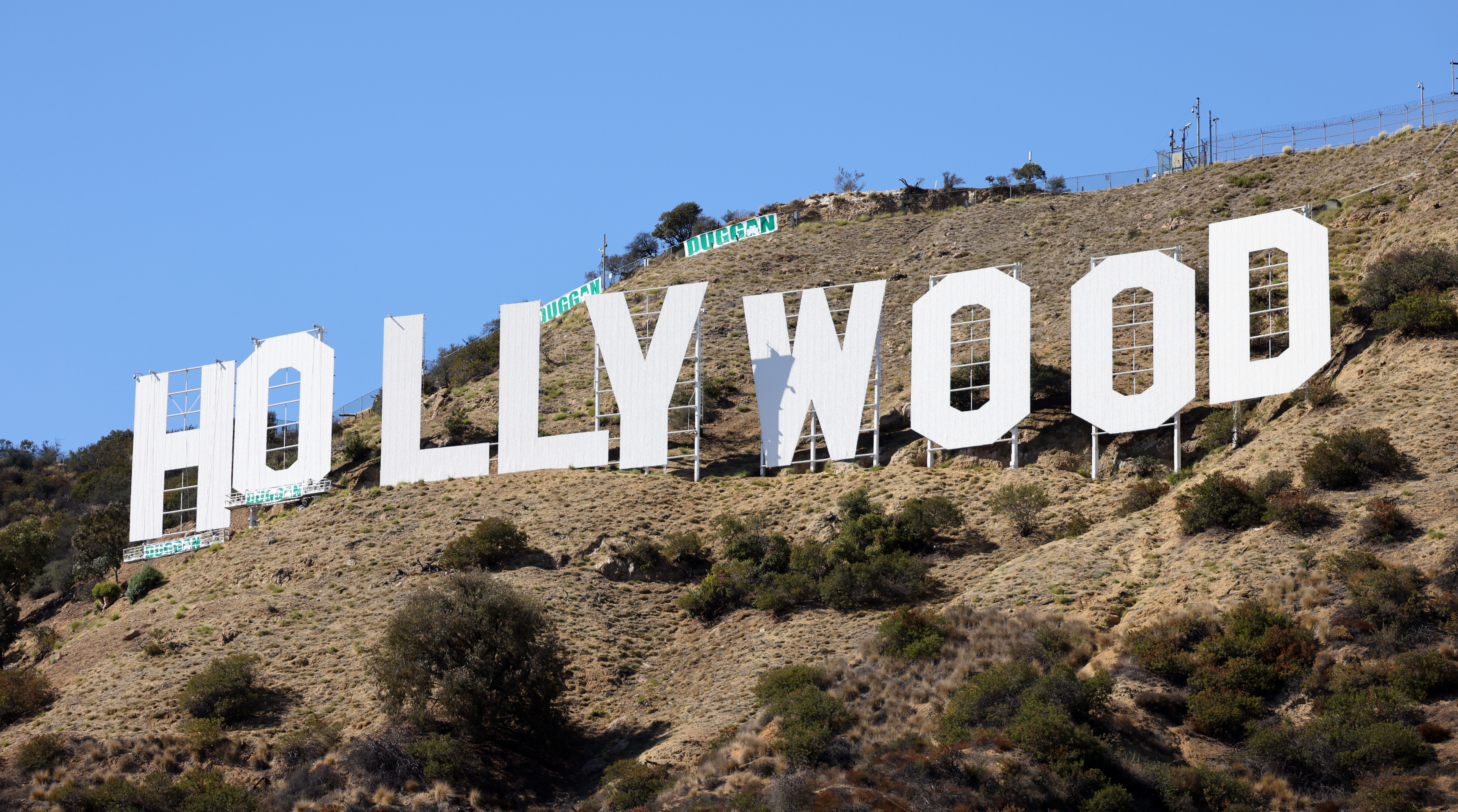 Paramount Has Reason To ‘Smile’ With $19M No. 1 Weekend Opening

‘LOTR: Rings Of Power’ Aftershow: The Battle For Middle-Earth Erupts 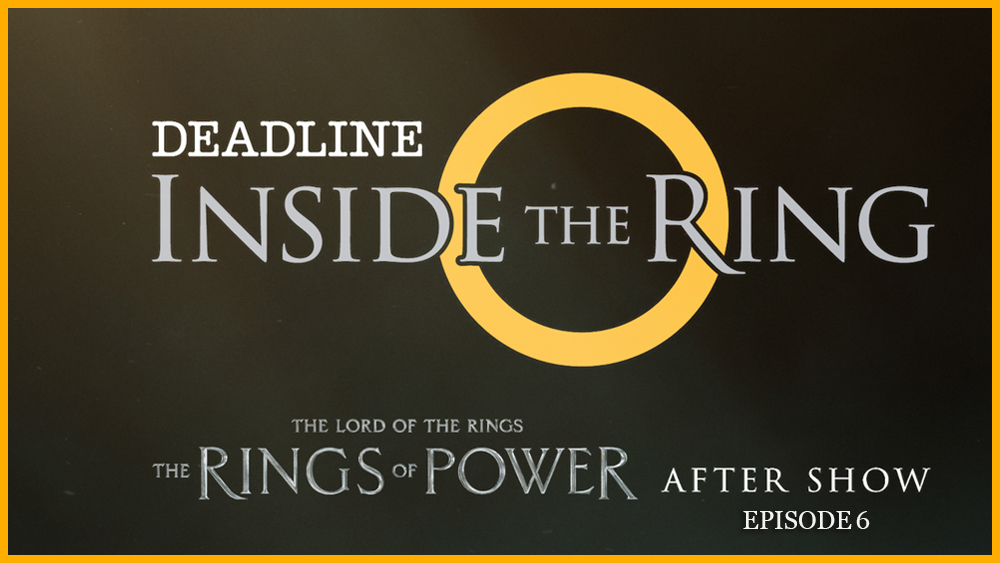