Home » Lifestyle » CRAIG BROWN: How to Wipers the smile off Queen Mary

CRAIG BROWN: How to Wipers the smile off Queen Mary

CRAIG BROWN: How to Wipers the smile off Queen Mary

Chatting about his old songs in his new book The Lyrics, Paul McCartney says that he and John Lennon liked to incorporate everyday phrases into their lyrics, rather than anything more obviously ‘poetic’ or highfalutin.

Beatles’ songs are so easy to remember, and so accessible, because they are full of phrases we employ in our daily lives: ‘Woke up, fell out of bed, dragged a comb across my head . . . Found my coat and grabbed my hat, made the bus in seconds flat . . . ’

In one of Paul’s solo songs, She’s Given Up Talking, he rhymes the phrase, ‘Don’t say a word’ with ‘Not a dickie bird’.

In his book, he explains — perhaps for his American readers — that this is Cockney rhyming slang. 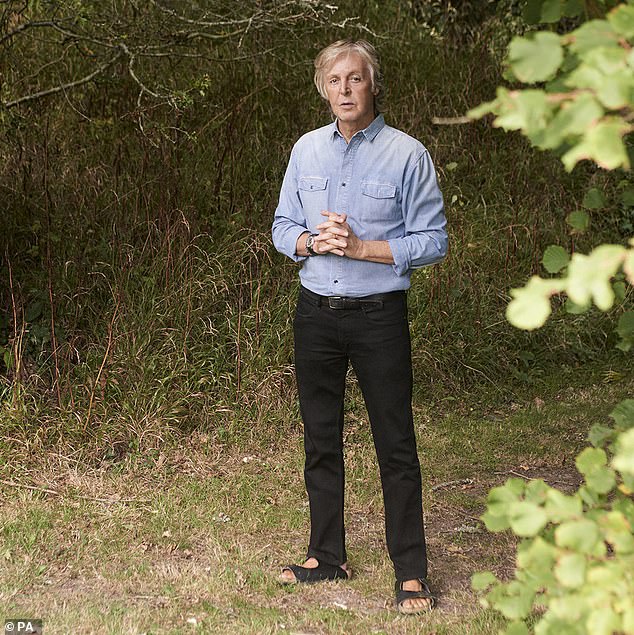 n his new book The Lyrics, Paul McCartney says that he and John Lennon liked to incorporate everyday phrases into their lyrics

‘I love the way ordinary people won’t go for fancy words, so they adapt them to their own satisfaction,’ he continues.

‘They refuse to say it in the way it should be said, so they just say it another way.

There’s an old monument on the South Coast of England, near where I live, which is French [in name], from Ypres.

It’s a tower, like a little castle, and it’s called The Ypres Tower. The locals, who are not about to use the French pronunciation, call it “The Wipers”.’

Paul clearly approves of this local defiance, but in fact, the city of Ypres in Belgium was pronounced ‘Wipers’ by many, perhaps even most, of the soldiers who fought on the Western Front in World War I.

Certainly, all the Australian soldiers called it ‘Wipers’, while some of the British preferred to call it ‘Eepers’, taking care to sound that final ‘s’.

Two British soldiers — Captain Fred Roberts and Lieutenant Jack Pearson — even managed to publish 23 issues of a satirical magazine called The Wipers Times on a printing press salvaged from the ruins of Ypres.

They produced their first editions under fire, and subsequent editions were often held up by bombardments.

The Wipers Times was distributed in the trenches and full of the blackest humour.

In the midst of death, the editors joked about everything, including their own magazine.

In a spoof titled ‘Answers to Correspondents’, they proclaimed, ‘No, Ypres is not pronounced “Wipers” because it was once the centre of the handkerchief industry.’

In many ways, The Wipers Times was a precursor to Private Eye, thriving on parody, including spoof ads for made-up shows such as ‘Over The Top — A Screaming Farce’.

The editors rejoiced in subverting wartime cliches, such as the idea that it would be all over by Christmas.

‘It all helps to pass the time till Christmas, when the war is going to end,’ reads one item, from 1917, ‘only we don’t know which Christmas.’

Like Paul McCartney, the editors of The Wipers Times favoured everyday speech in their comic verse, as you can see in this dark but jaunty little rhyme:

Deep in love with Rosy Greet,

So forgot to grease his tootsies,

Is a thing to bear in mind.

Think of love when not between Huns,

A sniper’s quick, and love is blind.

By chance, the oddball British pronunciation of Ypres is also mentioned in a splendid new biography of King George V by Jane Ridley. 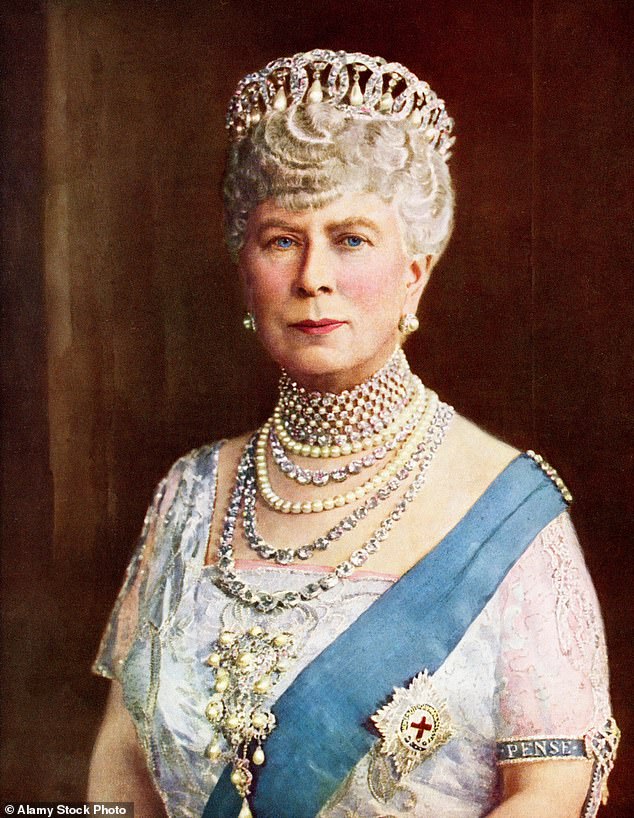 In a footnote, Ridley points out that King George’s formidable wife, Queen Mary, always corrected anyone who mispronounced a French word.

Just as her husband, the King, bristled with irritation at those who dressed too casually, berating them as ‘cads’, so Queen Mary refused to overlook any mispronunciation.

Clearly, Ypres was always going to be — for want of a better word — a minefield.

Apparently, on one visit to a hospital during the Great War, the Queen asked a wounded soldier: ‘And where were you wounded, my poor man?’

The soldier continued: ‘We were just advancing on Wipers . . .’

And so it went on, with the Queen saying ‘Ypres!’ every time the soldier said ‘Wipers’.

Once the Queen had left the hospital, the matron asked the soldier how the meeting had gone.

‘It’s a pity the poor dear had the hiccups,’ replied the soldier.

Brown:, Craig, How, the, to, Wipers
World News