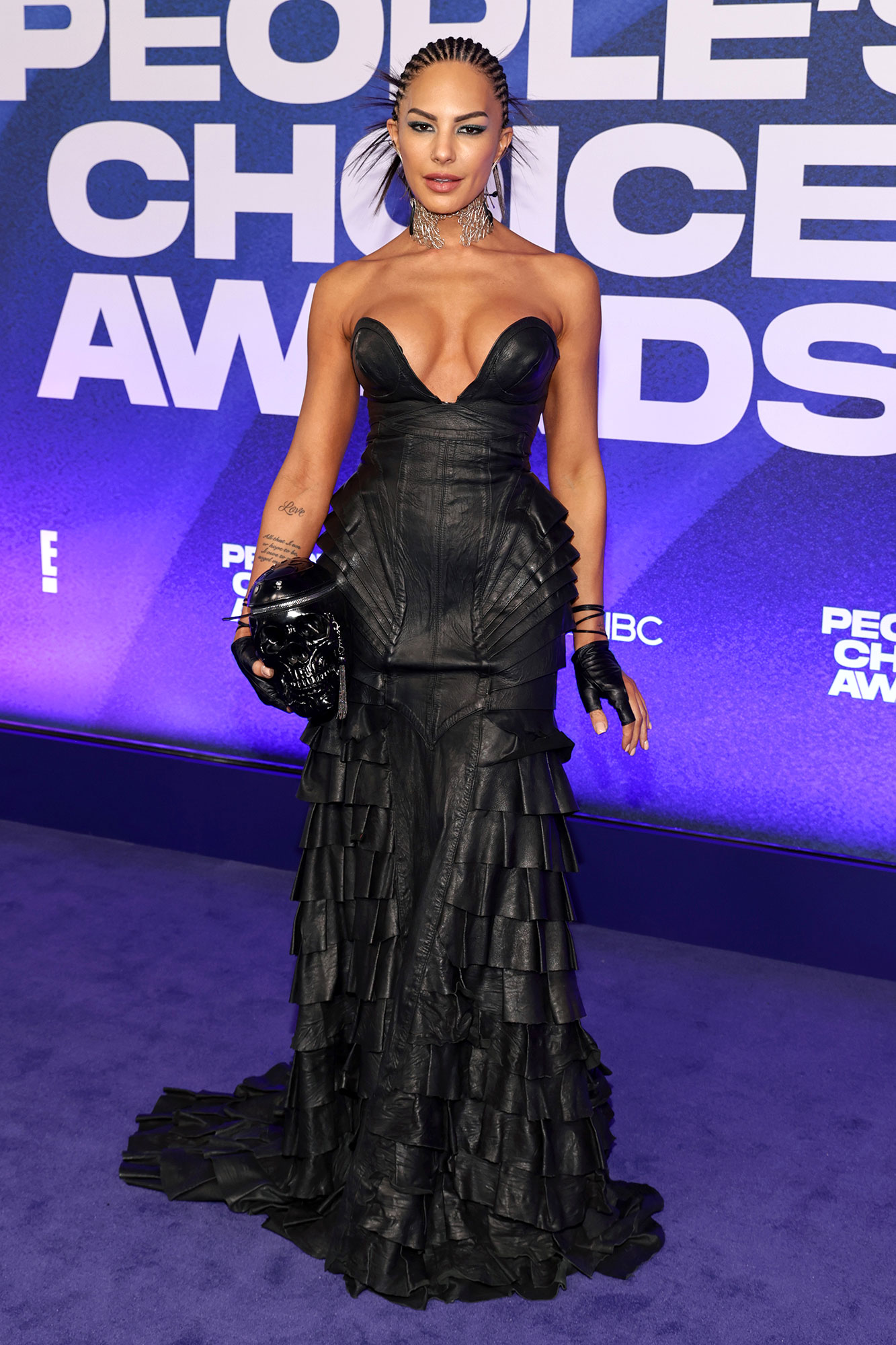 Ready to mingle! Amanza Smith is single after splitting from her steady boyfriend — whose identity she kept under wraps throughout their relationship.

‘Selling Sunset’ Season 6: Everything to Know So Far

“Unfortunately, yeah, I actually am single,” the Selling Sunset star, 45, told Us Weekly exclusively on the 2022 People’s Choice Awards red carpet on Tuesday, December 6, when asked whether she was prepared for cuffing season. “I was recently single after almost a three-year relationship. So, cuff me up, baby! I need to cuddle.”

The Netflix personality chose not to document her dating life on camera, explaining that she and her now-ex were in a long-distance romance. “That was one [reason], and then … we’re both parents, and it was just important to keep one little part of our life private,” she told Us. “So, yeah, nobody knew who he was until we broke up and now, it’s like, ‘Oh!’”

Smith previously shed light on her “very low-key” relationship in August, telling Us that her costars had become friendly with her then-beau — even though he remained a mystery to fans.

‘Selling Sunset’ Cast’s Love Lives: Who the Netflix Stars Are Dating Off Screen

“Everyone on the cast knows him and has met him. He’s spent time with Jason [Oppenheim] and the boys and everybody. … I joked to the cast that I was gonna just print out a life size cardboard cutout of him and bring him with me everywhere so that I had a partner,” she teased at the time. “Everybody loves him. … He plays football in another country.”

While reflecting on her mood post-split, Smith teased on Tuesday that she has her eye on a new crush. “Michael B. Jordan, duh!” she told Us. “Can we put that out there?”

The interior designer was previously married to NFL athlete Ralph Brown from 2010 to 2012. The twosome share daughter Noah, 11, and son Braker, 10, but Smith revealed during season 2 of Selling Sunset that her former spouse went “off the grid” in 2019. She was awarded sole custody of the pair’s two kids in September 2021. 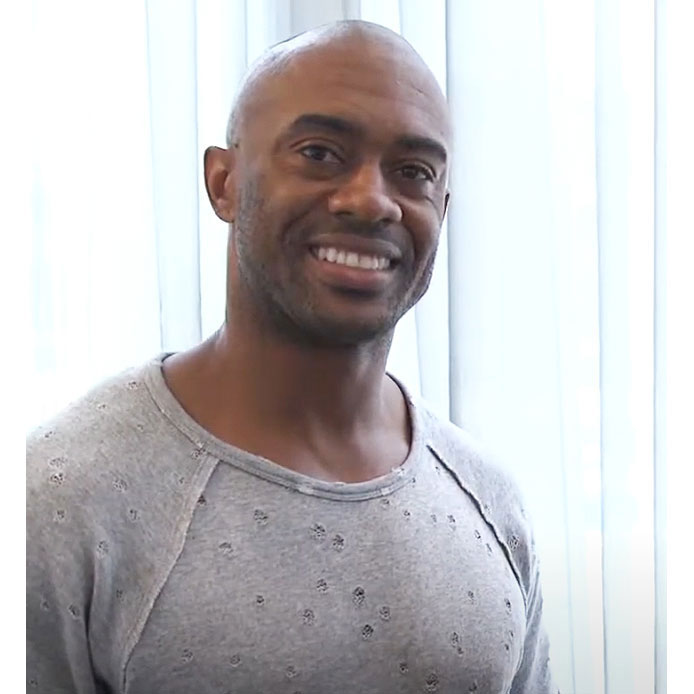 Smith revealed in court docs obtained by Us at the time that she hadn’t been in contact with Brown for two years. Since being named the sole caretaker of her children, the Indiana native declared “nothing has changed” in her situation with her ex.

“He’s definitely not in the picture. … It was three years at the end of August since we’ve seen him,” she told Us on Tuesday. “It’s OK. I’ve been really blessed with a lot of opportunities since that happened. The timing was piss poor. I signed on to do a reality show and then he disappeared. I probably wouldn’t have signed on to do a reality show had I known that that was what was going to happen. However, had I not [done Selling Sunset], our lives would be very different. I don’t know that I would be able to be supporting them the same way that I am now. So, everything happens for a reason.”

Smith noted that she’s heard from other people “with similar stories” since sharing her experience on TV. “Sadly, I’m not the only one that something like this has happened to,” she said. “So, if I have to be the voice and platform to inspire other women going through this, I will take those reins with honor.”

The realtor gushed over her “super chill kids” — but admitted that they aren’t fans of her Selling Sunset stardom. “Their friends think it’s cool,” she told Us. “They think it’s completely cringey.”

With reporting by Hannah Kahn