MATEO KOVACIC showed off his nasty-looking facial injuries ahead of Croatia's clash with Brazil.

The losing finalists in 2018 take on the five-time champions in the quarter-final of the World Cup at 3pm on Friday. 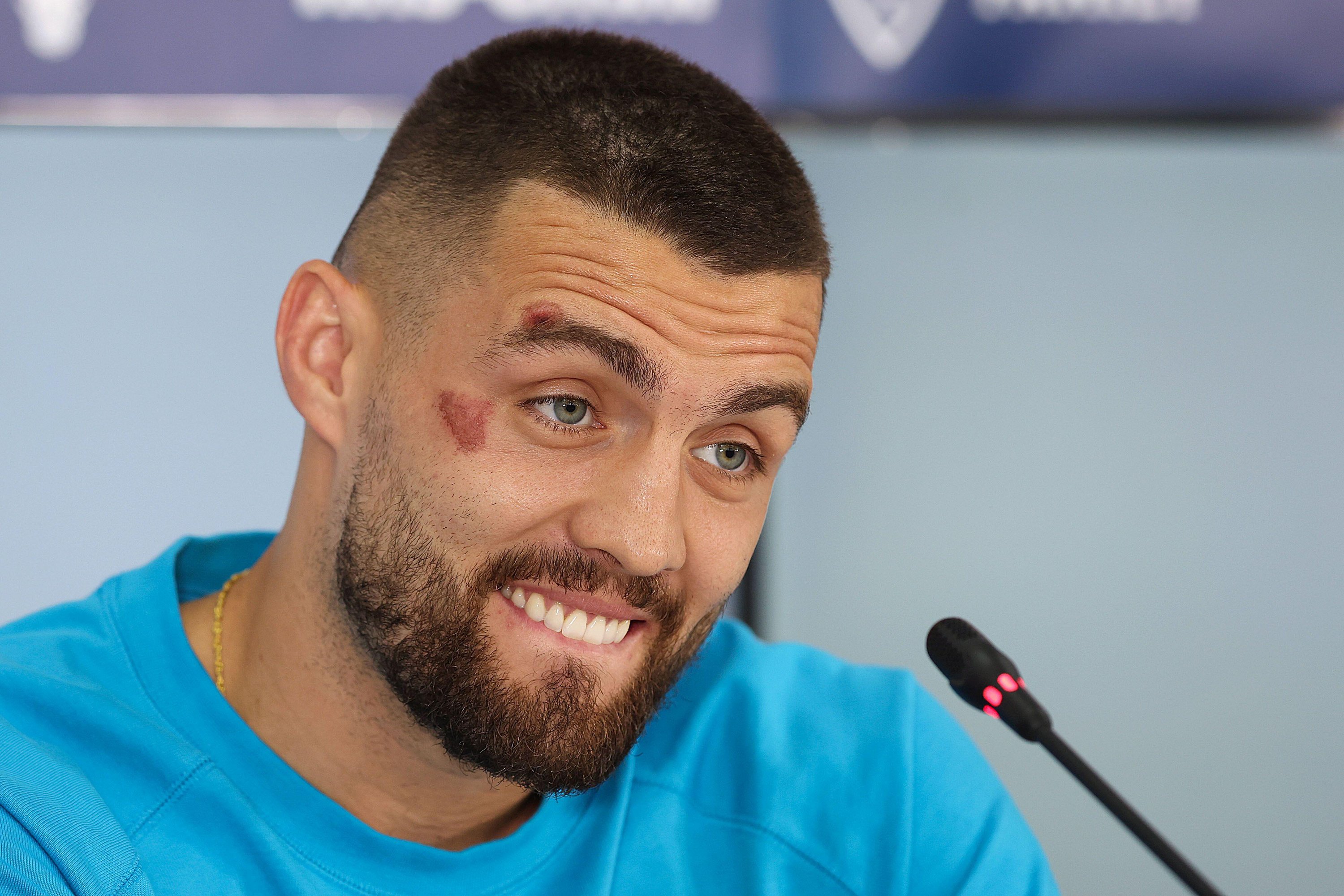 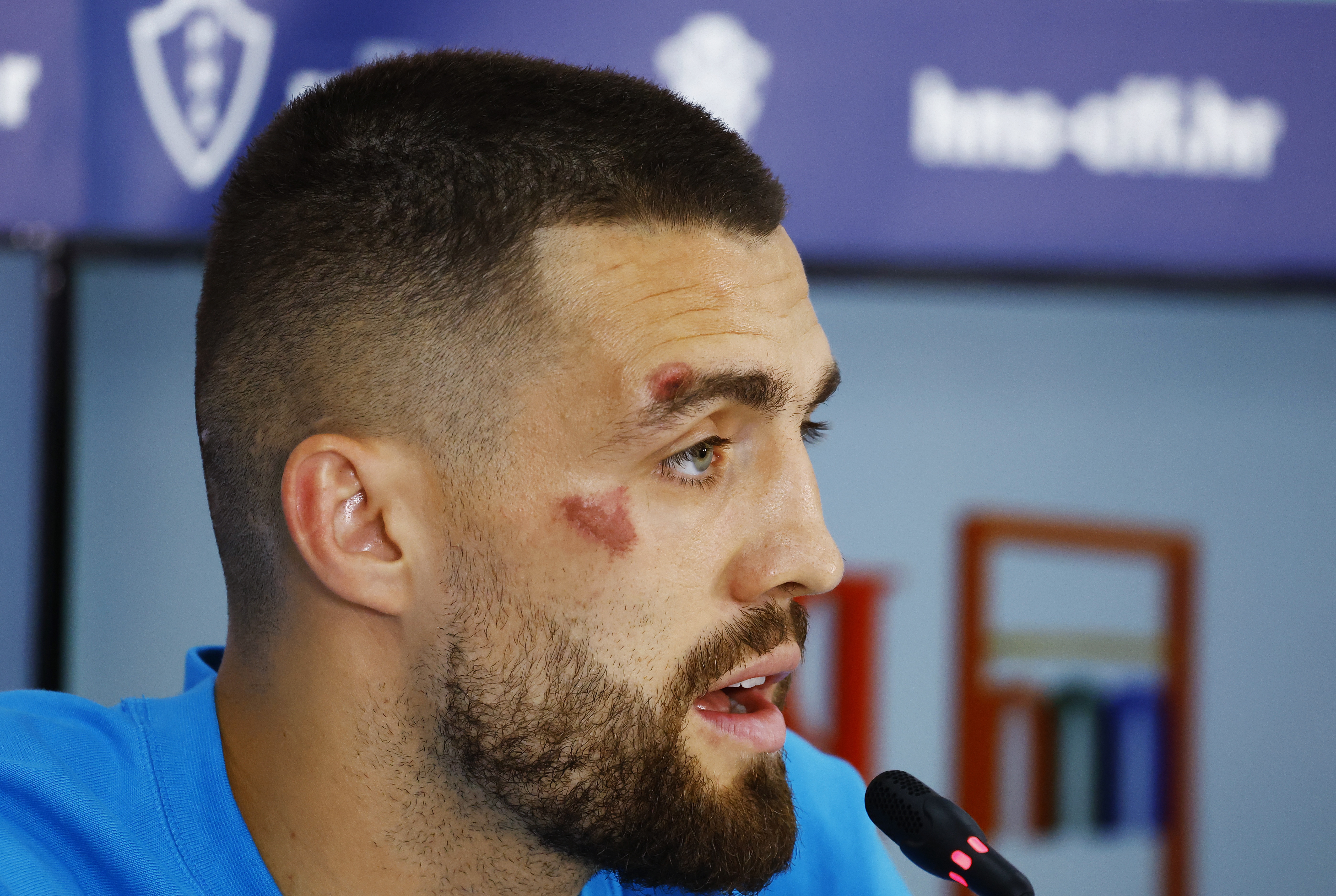 Kovacic is fit to play in the tie despite suffering a freak accident in the gym this week.

But he is looking forward to taking on Brazil and admitted he has room for improvement after the last 16 game against Japan.

He said in a press conference: "It's easier when the opponent plays out and leaves more space.

"But I can improve some things in my game, especially when the team closes and I have room for improvement. But every match is different."

Croatia booked a meeting with Brazil after beating Japan 3-1 on penalties following a 1-1 draw after extra time.

Kovacic has featured in every World Cup game for Croatia – who are unbeaten in four matches.

And while Croatia have impressed on the pitch, superfan Ivana Knoll has captured attention off the pitch. 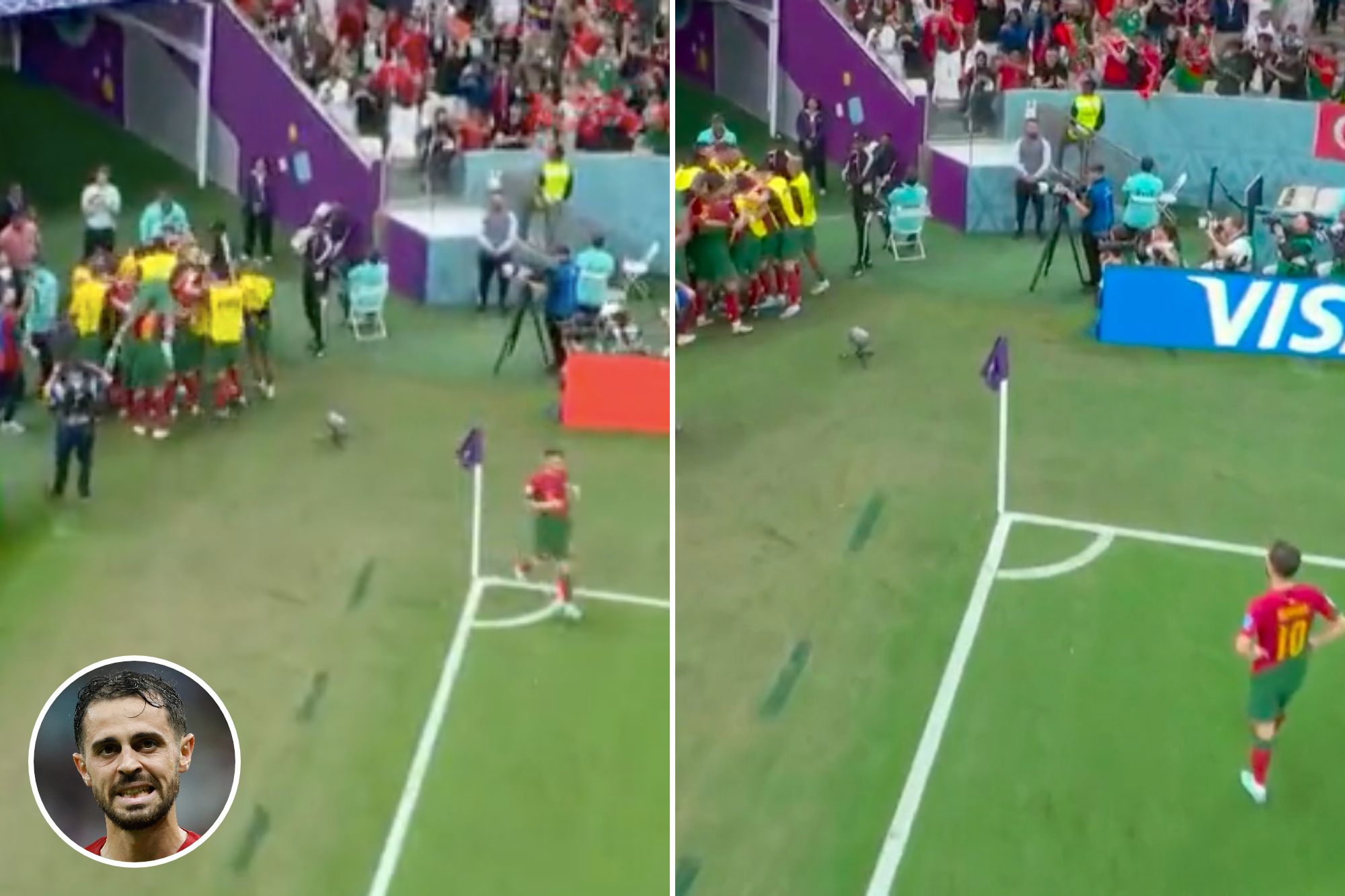 The former Miss Croatia trolled Japan fans by eating sushi following Croatia's win and many fans have stopped to take photos with her.

Ivana says she has been warmly received in Qatar with men, women and children all keen to take photos with her.