Home » Lifestyle » Did Donald Trump Really Follow Through On His Promise To Give Away His Presidential Salary?

Did Donald Trump Really Follow Through On His Promise To Give Away His Presidential Salary? 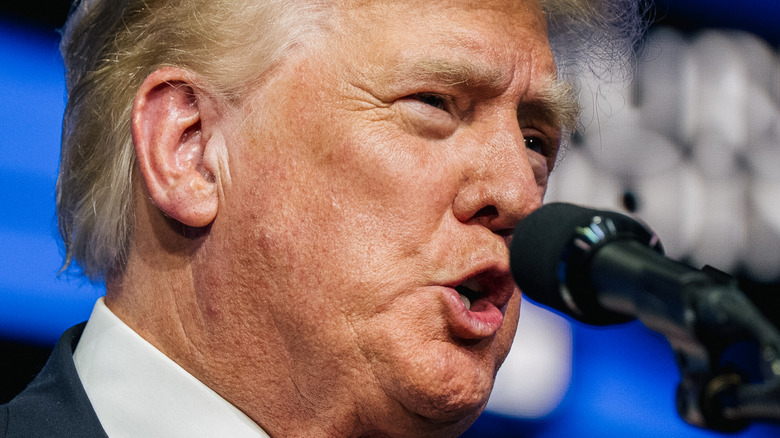 Before firmer President Donald Trump rose to power, he made several promises on the campaign trail and Politifact created a Trump-O-Meter to keep score. The outlet reports that the one-term president broke 53% of the promises he made, including banning White House officials from lobbying on behalf of foreign governments; creating a health savings account; investing $550 billion in infrastructure, and making no cuts to Medicaid.

However, he did keep a few promises – 23% in fact, wherein he promised to limit legal migration, cancel the Paris climate accord, and to take no salary – a promise that was largely kept until the end because, as The Washington Post points out, Trump stopped telling America where – or even if – he donated the salary he earned as president during the last six months of 2020, and for the first 20 days of 2021.

The lack of information is disconcerting because as The Post’s David Farenthold points out, Trump had made such a big deal out of making the donations while he was in office. “It’s a lot of money. Whether you’re rich or not, it’s a lot of money,”  the former president said in March 2020. “And I did it and nobody cared. Nobody — nobody said, ‘Thank you.’ Nobody said, ‘Thank you very much.'”

A major chunk of Trump's salary is unaccounted for 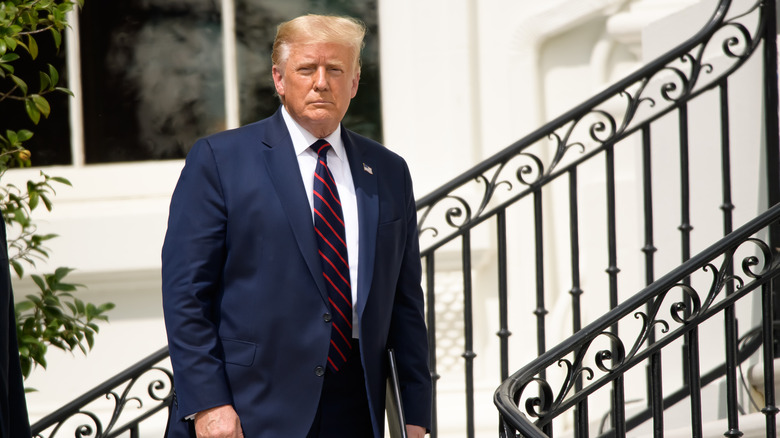 The Washington Post points out that if, in fact, the missing salary – which comes to $220,000 for July through December of 2020 and the first 20 days of 2021 – was donated, Donald Trump would have publicly announced the donation, which he did during the first three and a half months of his term in office.

Even if Trump was handing off his salary, he could not say he wasn’t making any money during his time in office. Until the pandemic struck, the Trump Organization was making money at Trump-branded hotels including the property in Washington DC, and on office buildings like New York’s Trump Tower (via USA Today).