Meghan Markle and Prince Harry have recently welcomed baby Archie into the world.

The couple who once lived in Kensington, and were neighbours to Prince William and Kate Middleton.

For years, Harry had lived next to the couple in Nottingham Cottage. However, his move to Windsor was announced earlier this year.

Their home was designed by the interior designers behind the famous private club Soho House, where the couple had their first date. So what is it like inside?

Meghan Markle news: Prince Harry home energy ‘so much better’ than near Kate and William

A source told People magazine: “Their home is so cute and warm.

“The energy of the space is so much better [than Kensington Palace]. It’s a total fresh start.”

The home, in Windsor, is close to where the couple had their wedding reception, Frogmore House.

The Royal Family has funded £3 million worth of renovations to the Grade II listed home to prepare it for the Duke and Duchess of Sussex. 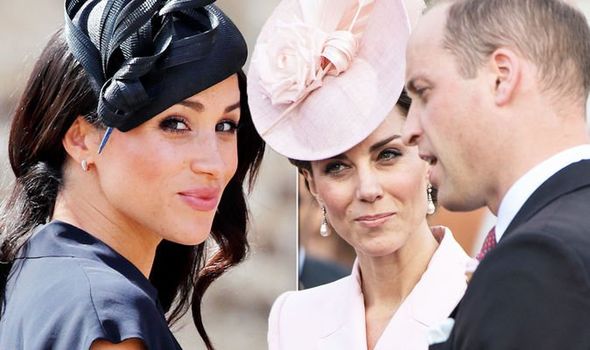 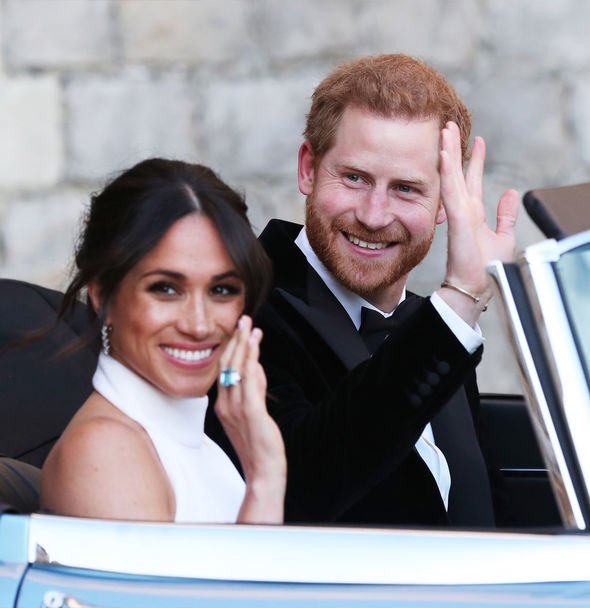 Meghan and Harry will now counted the Earl of Wessex and his wife as their neighbours.

Sophie Countess of Wessex has described what it is like living in Windsor.

She said: “We’re a lot more fortunate because we live so much closer to the Queen.

“So, when she spends a lot of time at Windsor at weekends, our children are more fortunate because they can go over and have tea with her on a regular basis. 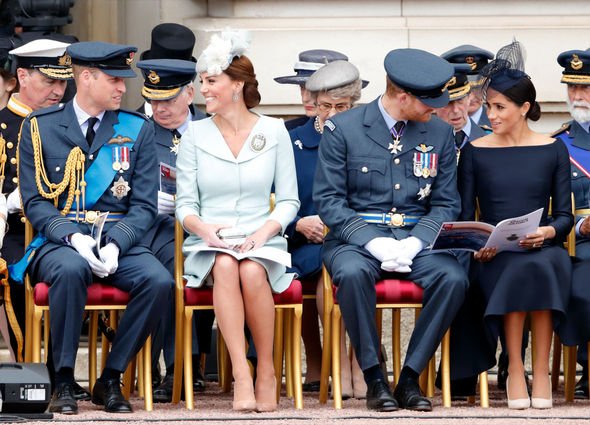 Prince William and Kate Middleton’s home, however, is in Kensington Palace, in the wealthiest borough in London.

The couple live in a 20-room apartment in the grand royal property.

Pictures from the inside of the home in the past captured a number of cream sofas, as well as some matching wooden chairs.

The decor featured a number of table lamps, as well as blue and white china.