Harry makes rogue gesture for the cameras – not like Meghan 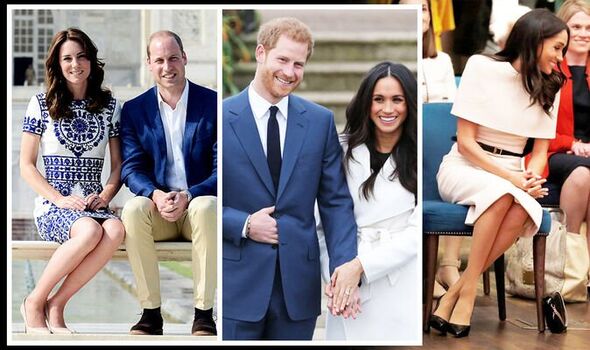 The Royal Family frequently releases family portraits so the world can get a glimpse into their lives. These are often shown at Christmas when the families reveal their seasonal card, or on milestone occasions such as weddings and birthdays.

A photography expert at ParrotPrint.com analysed the Royal Family and each individual member’s “signature” pose.

The expert revealed that Prince Harry is partial to tucking his hand into his suit jacket.

They stated: “This is more of a rogue one that Prince Harry tends to do. Tucking one hand in a suit jacket or waistcoat, it can make for a more natural stance.”

As for his wife, Duchess Meghan Markle, the expert claimed that she copied her signature pose from another royal. 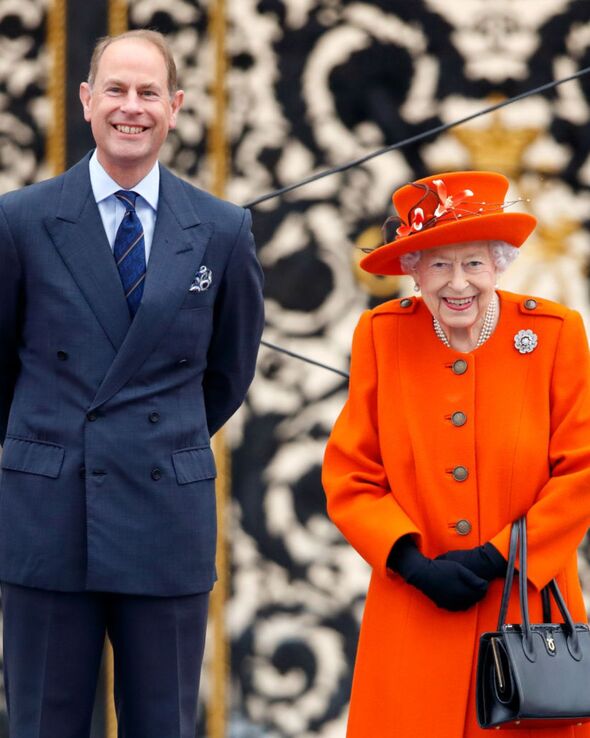 The expert referred to Kate Midleton’s family photo pose as The ‘Duchess Slant’.

“This pose was named after Kate Middleton once she attended public royal engagements after joining the Royal Family.”

On April 29, 2011, the now Princess officially stepped into the royal circle when she married Prince William.

But the pose was picked up by Meghan after she joined the Royal Family on May 19, 2018.

The ParrotPrint expert claimed: “It was further emphasised as intentional when Meghan Markle also began attending these engagements and adopted the same pose.

“It involves sitting up straight with legs placed parallel and slanted to one side.”

As for Prince William, the future King adopts an entirely “opposite” pose to his wife.

According to the expert, “Prince William mostly poses with his legs placed wide apart”. 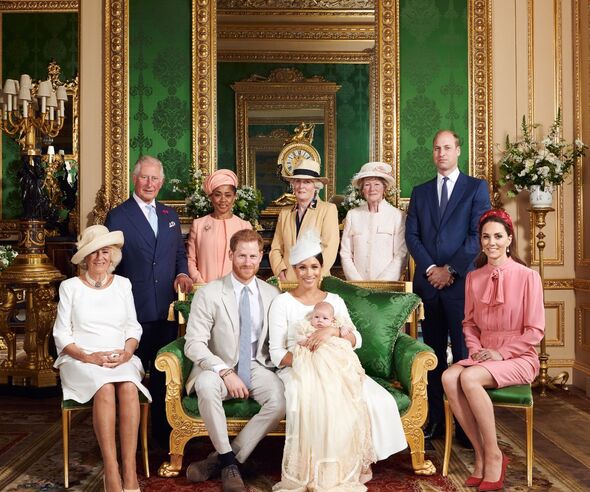 A seasoned photo subject, Queen Elizabeth II of course found a “signature pose” over the years. This was supposedly clasping her hands together near the waist.

Known for her love of handbags – particularly Launder – this pose “is sufficient for keeping a handbag accessory in place”.

King Charles is one for placing his hands behind his back for a professional photograph.

“This pose is a simple one which also nicely adjusts posture by forcing you to stand with a straighter back, as your hands are clasped and naturally fall behind you,” the expert explained. 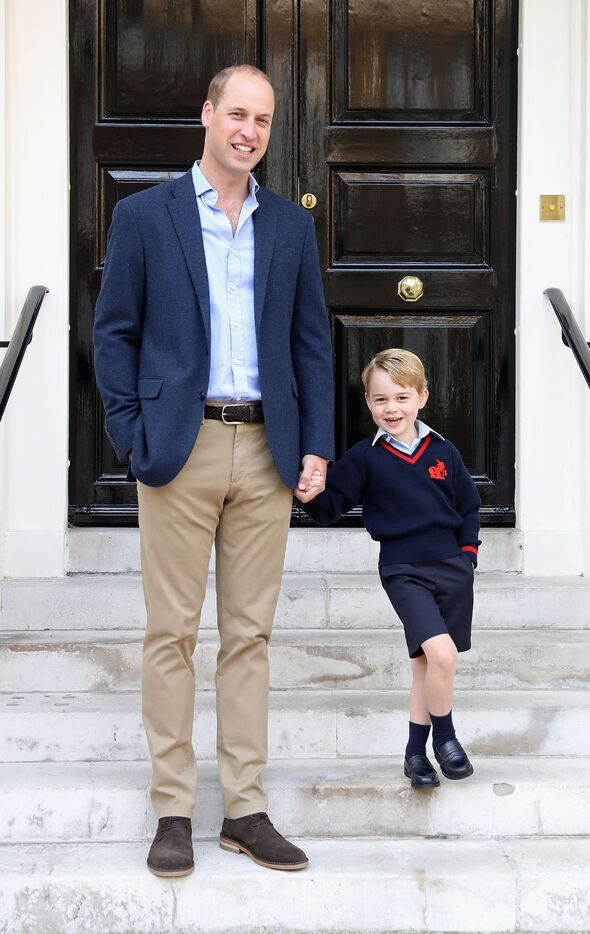 For youngsters, staying still isn’t always the easiest task, so the cross-legged pose is often a winner.

The expert revealed that this stance – which “can help to keep fidgeting under control” is often adopted by Prince George as his “signature pose”.

The ParrotPrint expert concluded with a tip on how to execute a perfect royal photograph – pose at a three quarter angle.

They explained: “This is a go-to pose to ensure that subjects are captured in their most flattering angles.

“By facing the camera and then turning your face and body slightly to the side, it makes for a less monotonous pose.”