A bold claim. Jennifer Lawrence recalled working on The Hunger Games and made a generalization that left moviegoers scratching their heads.

‘The Hunger Games’ Cast: Where Are They Now?

“I remember when I was doing Hunger Games, nobody had ever put a woman in the lead of an action movie because it wouldn’t work — because we were told girls and boys can both identify with a male lead, but boys cannot identify with a female lead,” she explained to Viola Davis in Variety’s Actors on Actors series, which debuted on Wednesday, December 7. “And it just makes me so happy every single time I see a movie come out that just blows through every one of those beliefs, and proves that it is just a lie to keep certain people out of the movies. To keep certain people in the same positions that they’ve always been in.” 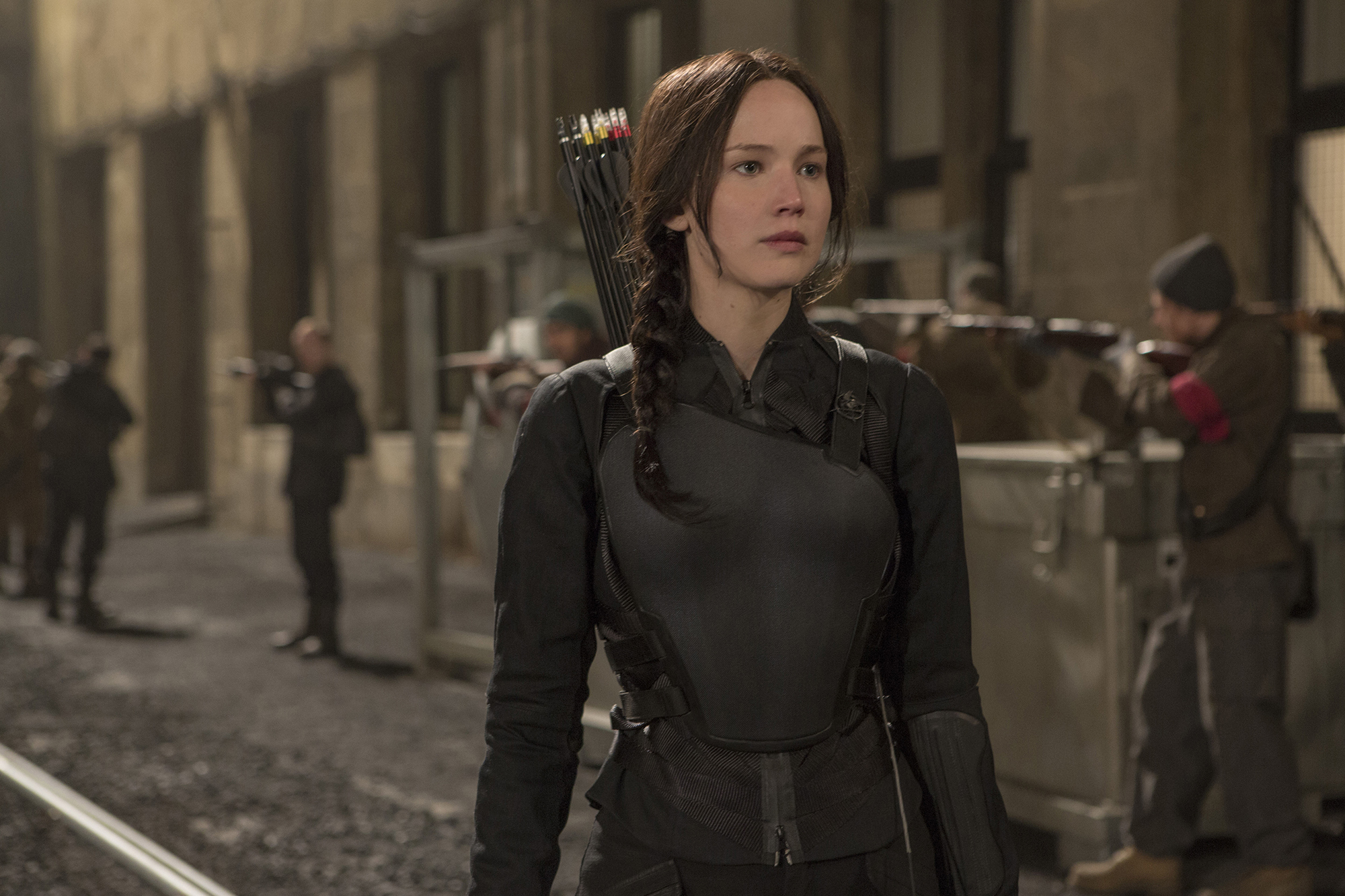 Internet critics were quick to react, pointing out that plenty of actresses kicked butt on the big screen before Lawrence, 32, played Katniss Everdeen for the first time in 2012’s The Hunger Games. Sigourney Weaver is often regarded as the first female action star, headlining the Alien franchise starting in 1979. Milla Jovovich kicked off the Resident Evil series in 2002 and even had a sequel in theaters in 2012, the year the Hunger Games hit the big screen.

“Lol but she wrong. There are several pre-2012 female led action films. Three Angelina Jolie movies and the Kill Bill movies quickly come to mind,” one critic commented via Twitter.

“She can’t even really argue there was a regression before Hunger Games because female led action movies actually THRIVED in the 2000s with HUGE budgets. Franchises & movie stars were made. Angelina, Uma, Lucy, Cameron, Drew, Milla, Kate etc. Without them she wouldn’t be here.”

Another defended Lawrence, noting that her overall point is more important. “Honestly the dunks on this one are kind of infantile. Obviously there were female led action movies. But it’s ridiculous to claim that they’re common. Lawrence’s larger point — that boys are not expected to identify with female leads — is still valid.”

Similarly, a different commenter alleged that people are focusing on an exaggeration — but acknowledged that their response made sense based on Lawrence’s comments. “Its the hyperbole that makes people concentrate on the wrong thing,” the Twitter user claimed. “She could have said ‘there’s been a serious lack of female led action movies, that needs to change.’ When you say NEVER, it seems selfish aggrandizing and gives people a reason to argue with you.”

That’s a Wrap! Everything to Know About the ‘Hunger Games’ Prequel Film

While the Winter’s Bone actress first female action star, her role as Katniss Everdeen in the Hunger Games franchise certainly made an impact on the entertainment industry​, earning over $2.97 billion at the worldwide box office with four movies. A prequel, based on Suzanne Collins‘ The Ballad of Songbirds and Snakes novel, is currently ​filming with Rachel Zegler, Hunter Schafer, Peter Dinklage and Davis set to star. The dystopian drama is set to hit theaters in November 2023.