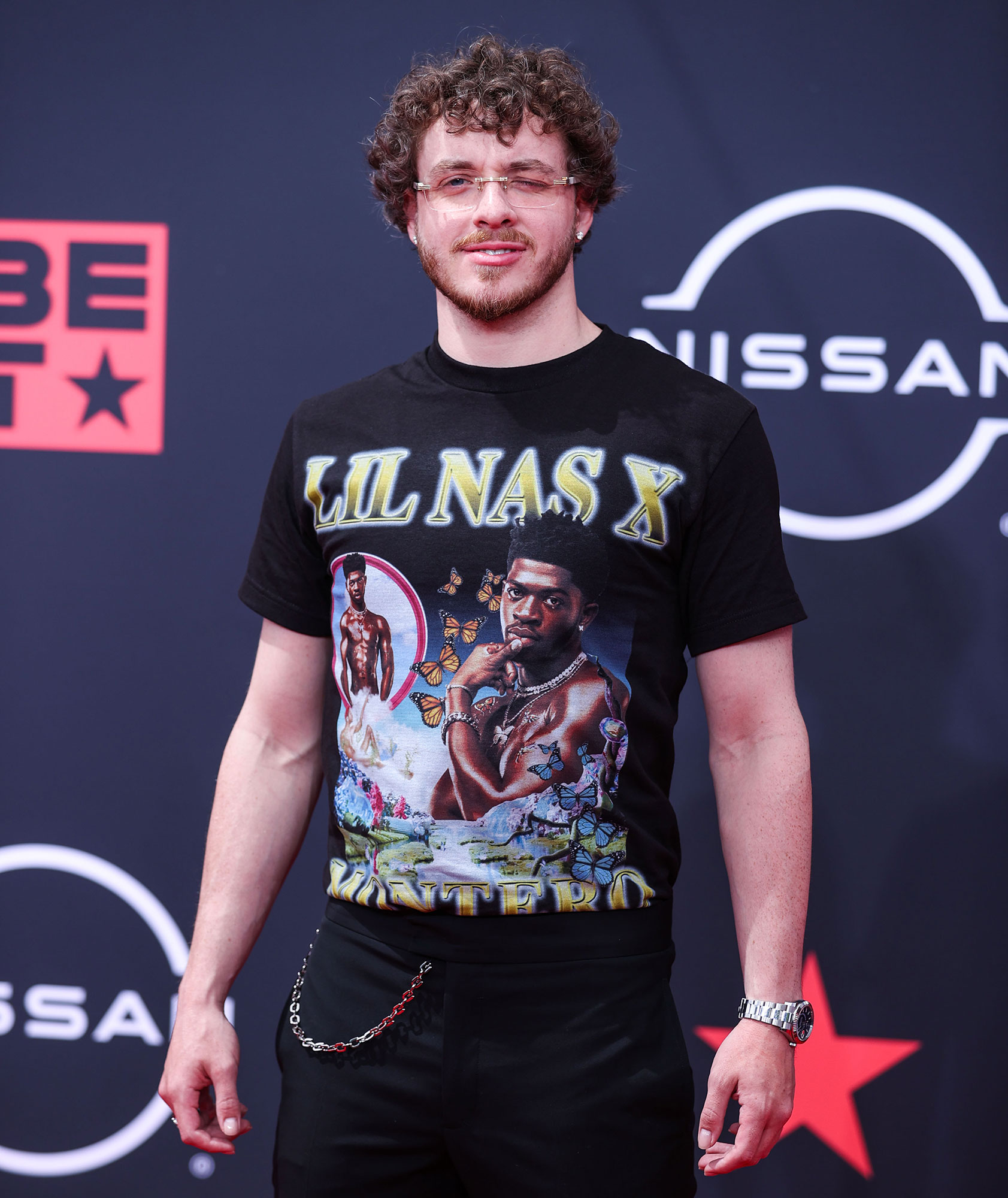 Jack Harlow showed his support for Lil Nas X at the 2022 BET Awards after the “Old Town Road” crooner didn’t receive any nominations this year.

Harlow, 24, stepped onto the red carpet at the Microsoft Theater in Los Angeles on Sunday, June 26, wearing Lil Nas X’s Montero album merch. The T-shirt featured a shirtless graphic of the 23-year-old artist. Lil Nas X reacted to the sweet nod via Twitter, reposting a photo of Harlow’s look. “Wow I really love this man,” the Georgia native wrote alongside the post.

Harlow’s red carpet message comes after Lil Nas X called out BET for the snub. “Thank you bet awards. An outstanding zero nominations again. Black excellence,” he wrote in a since-deleted tweet earlier this month. The rapper added: “This is about the bigger problem of homophobia in the Black community, y’all can sit and pretend all u want but imma risk it all for us.”

The “Industry Baby” singer opened up further about his disappointment in an interview with Rolling Stone published the day of the ceremony. “My relationship with BET has been painful and strained for quite some time,” he shared. “It didn’t start with this year’s nominations like most people think … They did let me perform on their show last year, but only after [I gave] assurances that I was not a satanist or devil worshiper, and that my performance would be appropriate for their audience.”

About Last Night: See the Best Dressed Stars on the Red Carpet and Beyond

In response, BET told the publication: “At BET, we are passionate advocates for the wonderful diversity that exists within our community. We are committed to using all of our platforms to provide visibility and inclusion for all of the many intersections of the Black community.” 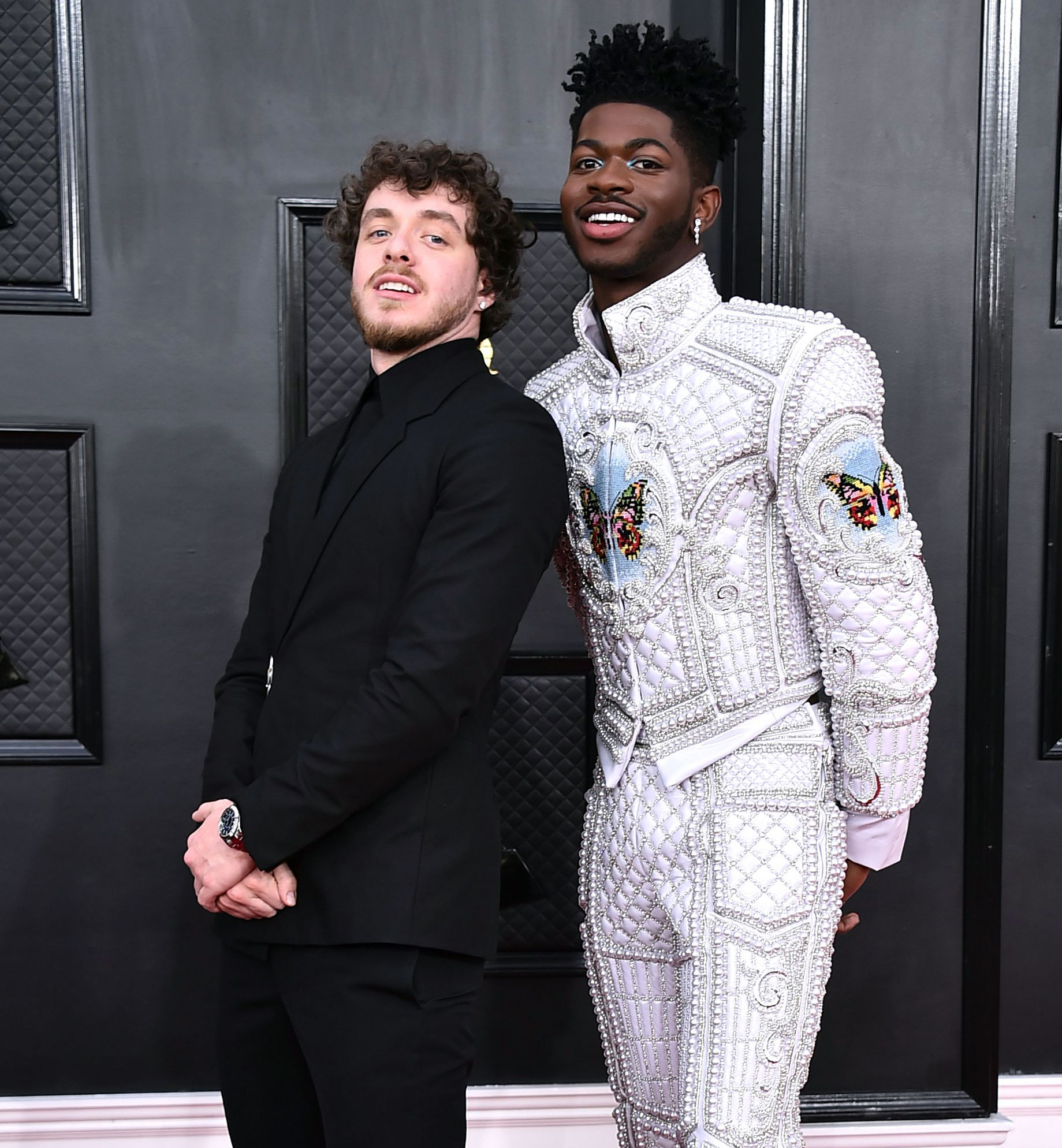 Ahead of the awards show, Lil Nas X dissed the network in his song “Late to da Party,” which he released on June 24. The lyrics include the hitmaker rapping “F— BET” while urinating on a trophy tossed into a toilet in the music video. The visual ends with the artist crashing a car into the BET Awards.

Lil Nas X released Montero, his debut album, in September 2021. The project reached No. 2 on the Billboard 200 albums chart and was nominated for Album of the Year at the 2022 Grammy Awards.