Jason Momoa, 43, buzzed off his signature long hair for a good cause yesterday, sharing a video on Instagram of his new, shorter ‘do and calling attention to the issue of plastic pollution.

“Aloha everyone,” he started off the clip, asking someone to “hand me those braids” as he held up two pink scrunchie-decorated plaits which were recently chopped from his head.

“Shaving off the hair,” he said, laughing and rubbing his head as a breeze blew past. “Ooh man, I’ve never even felt the wind right there.”

The shirtless star revealed he was “doing it for single-use plastics” as a woman buzzed the side of his head. 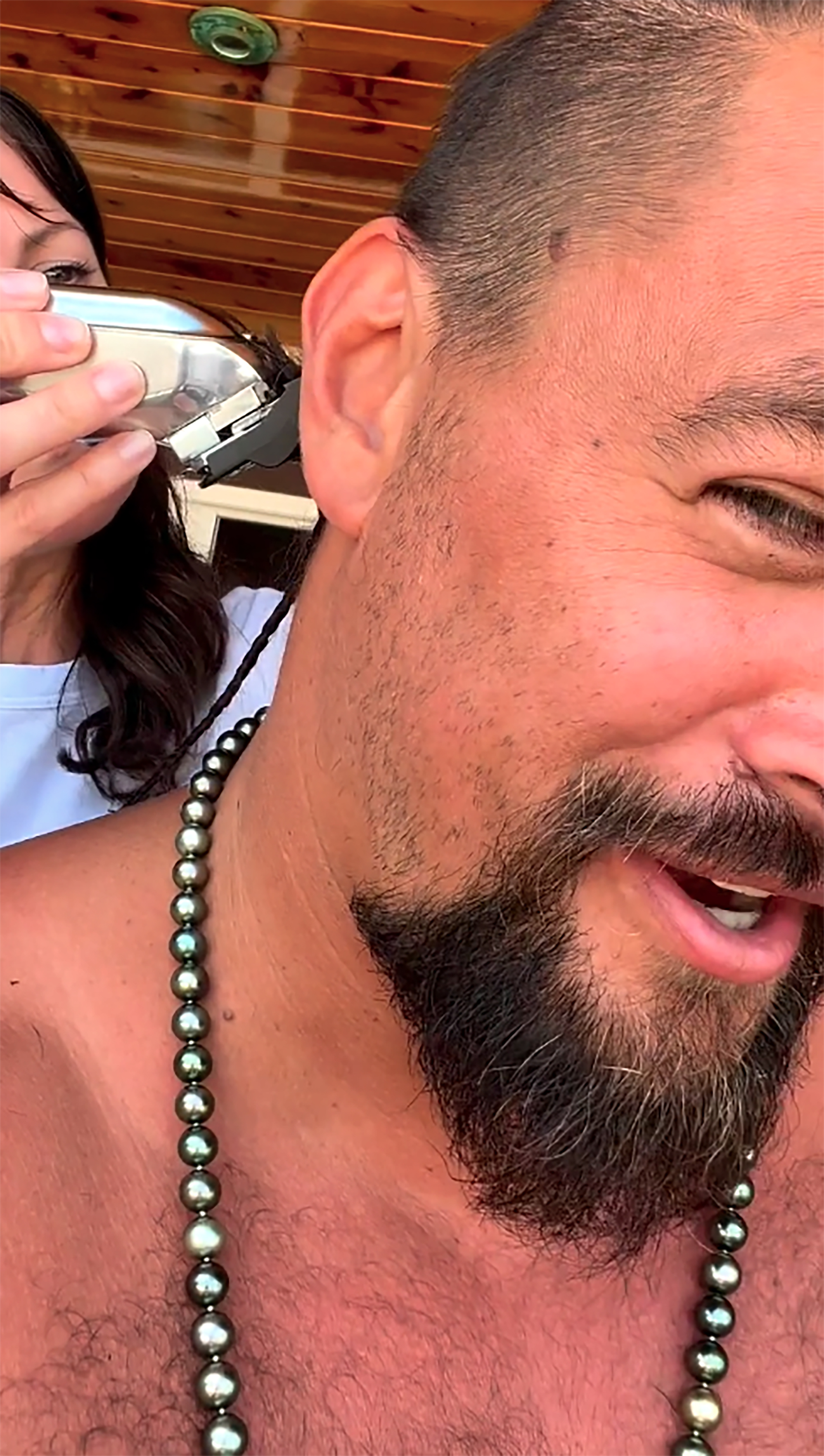 “I’m tired of these plastic bottles,” Momoa — who was named as a United Nations Environment Program Advocate for Life Below Water in June — said. “We got to stop. Plastic forks. All that s—t. It just goes into our land, into our ocean.”

The “Aquaman” actor, who was in Hawaii while filming the haircut, said he’d witnessed ocean pollution in action while on the visit. “It’s just so sad, so please, anything you can do to eliminate single-use plastics in your life. Help me.” 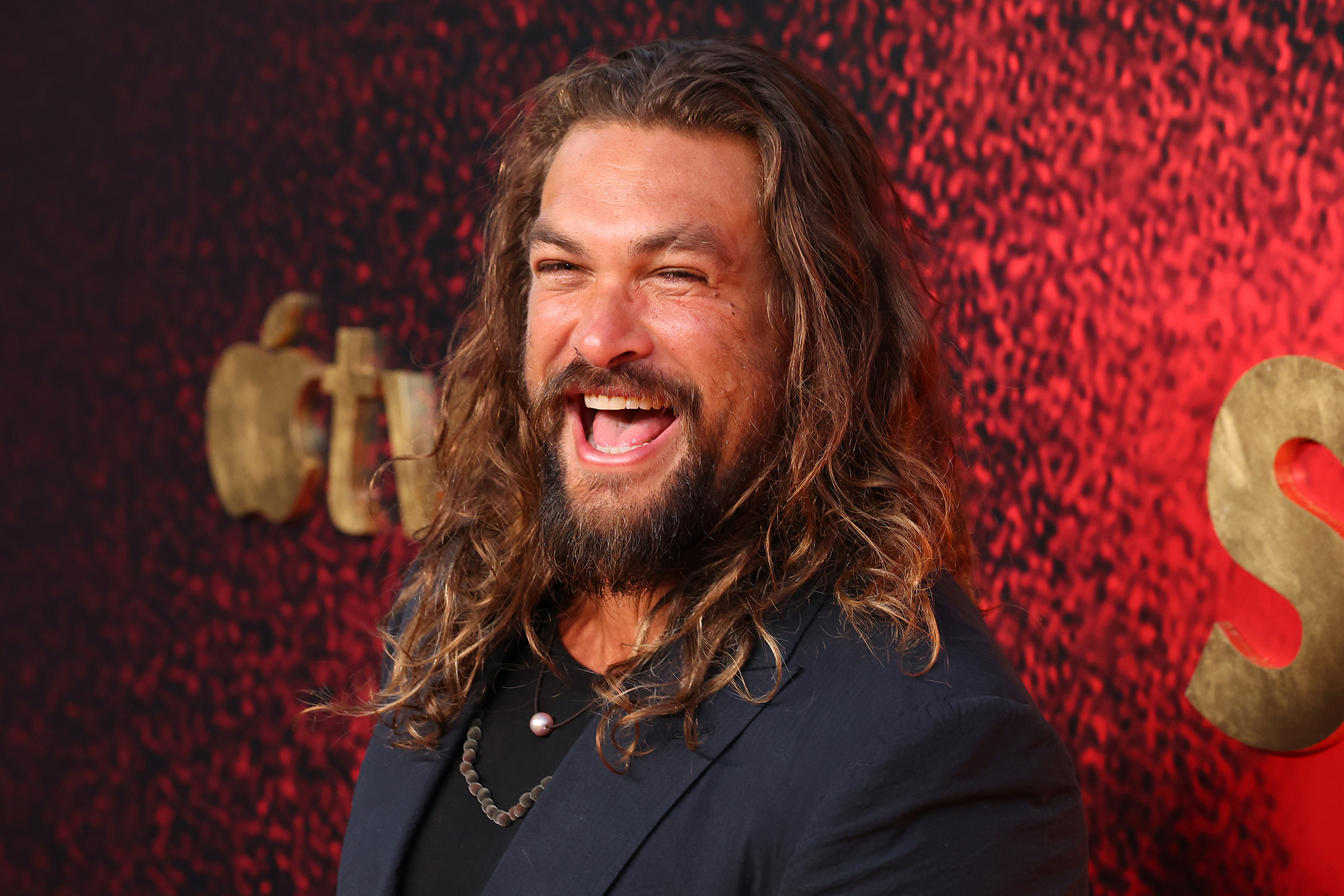 “Heres to new beginnings let’s spread the aloha,” the “Dune” actor captioned his post. “be better at protecting our land and oceans. we need to cut single use plastics out of our lives and out of our seas. plastic bottles, plastic bags ,packaging, utensils all of it. let’s aloha our ‘āina together aloha j.”

The fresh cut came as a surprise for Momoa’s fans, with many an Instagram follower commenting a variation of “noooooo.”

Marisa Tomei and David Bautista had similar thoughts, commenting, “What !!” and “Whaaaaat?!!!,” respectively.

“Can’t imagine how many women are losing their s—t right now,” one fan wrote, while another said, “I never thought I’d see the day [shocked emoji] Somehow he’s still smoking hot – the man’s got a gift.” 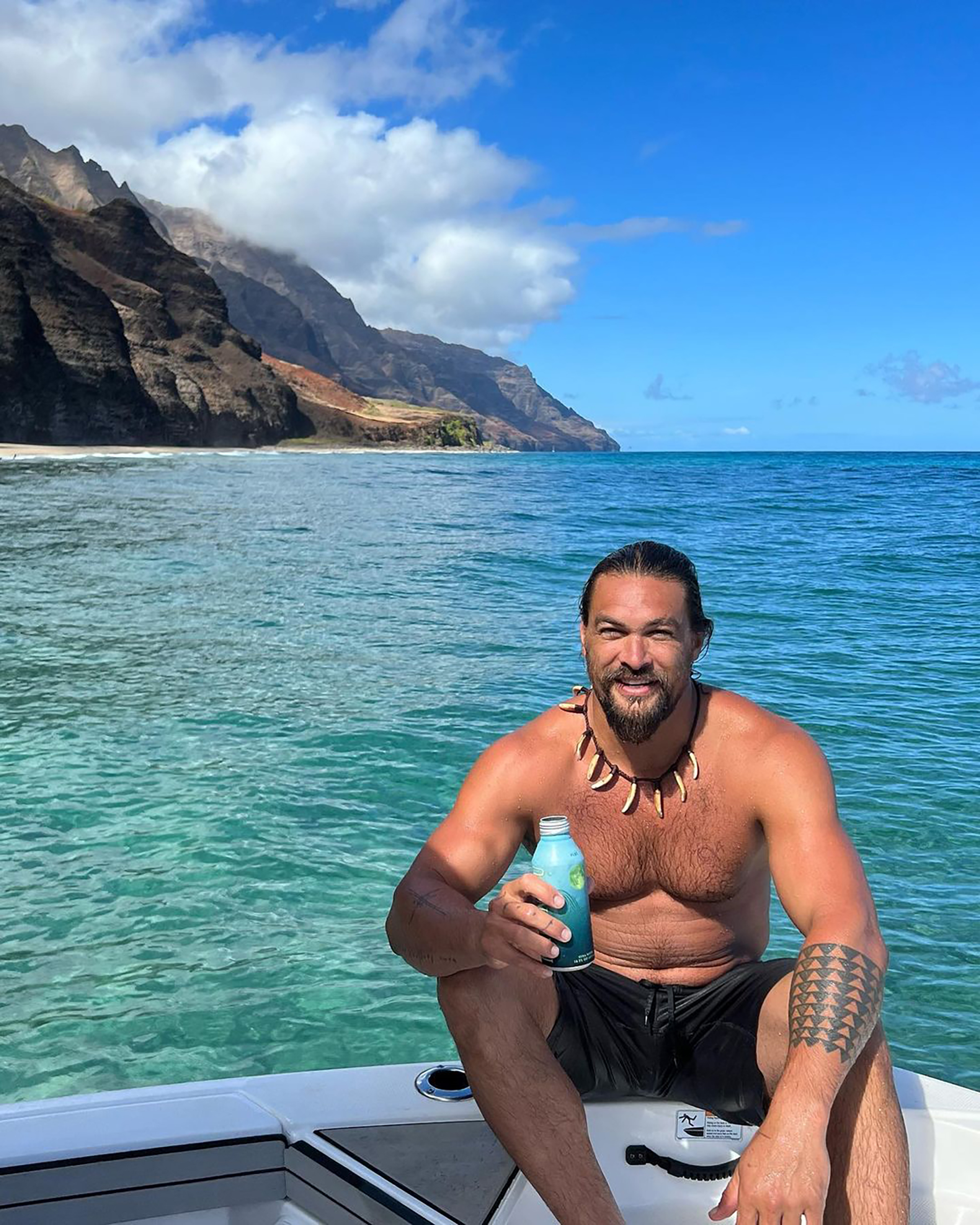 Momoa’s trademark long waves were an integral part of his look for years — and his dedication to hair accessories was so strong he even launched his own scrunchie collection.

“My wife would leave me if I cut my hair so I just don’t cut my hair,” Momoa said of his ex, Lisa Bonet, in a 2018 Daily Telegraph interview. “I am not cutting my hair for a while, I will tell you that much.”

However, this isn’t the first time that the former “Game of Thrones” actor took to the buzzer for a good cause. In 2019 fans lamented the end of his signature Khal Drogo looks when he shaved his beard for the first time since 2012 to announce his bottled water venture: his own company, Mananalu Pure Water, which sells water in infinitely recyclable aluminum cans and removes one plastic bottle from the ocean for each one counterpart purchased.

Now that he’s parted ways with Bonet and is seemingly back on with girlfriend Eiza González, it seems like the time was ripe for an even more shocking change. 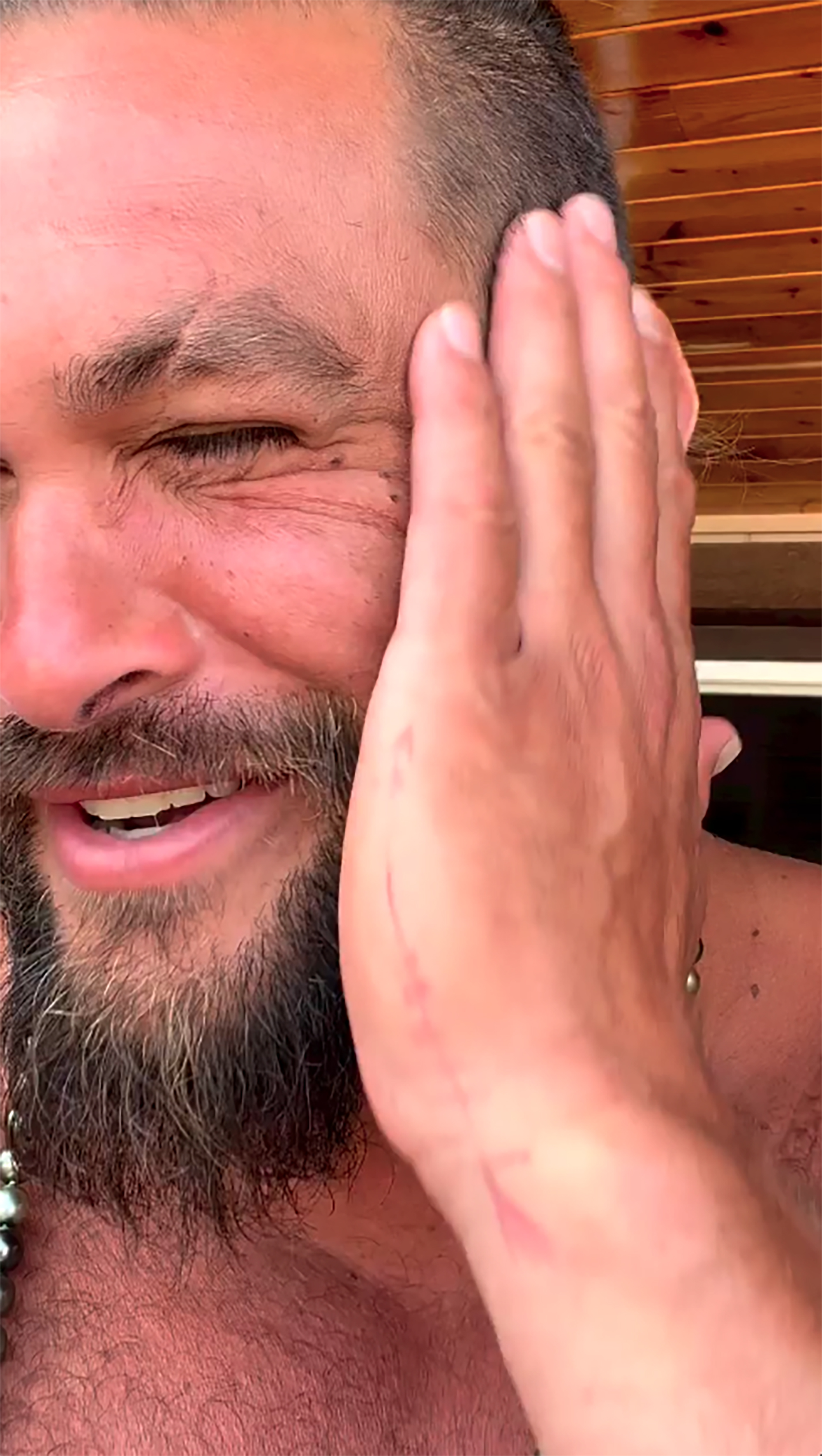