Duggar, 33, was granted bail and will be placed with a third-party custodian — a family he knows through his church, according to Fox News.

Duggar will reportedly stay in a self-contained space on the custodian’s property, and will not be allowed to use the internet, drink, use drugs or handle guns.

He is allowed to see his children if his wife Anna is present, and leave the home for work and church without prior approval, Judge Christy Comstock reportedly ruled.

“I recommend that you govern your actions by thinking about where you might go and who you might encounter,” Comstock said, according to the report. “You ought not to go to birthday parties, family dinners, church activities, these things that might risk violating this condition.” 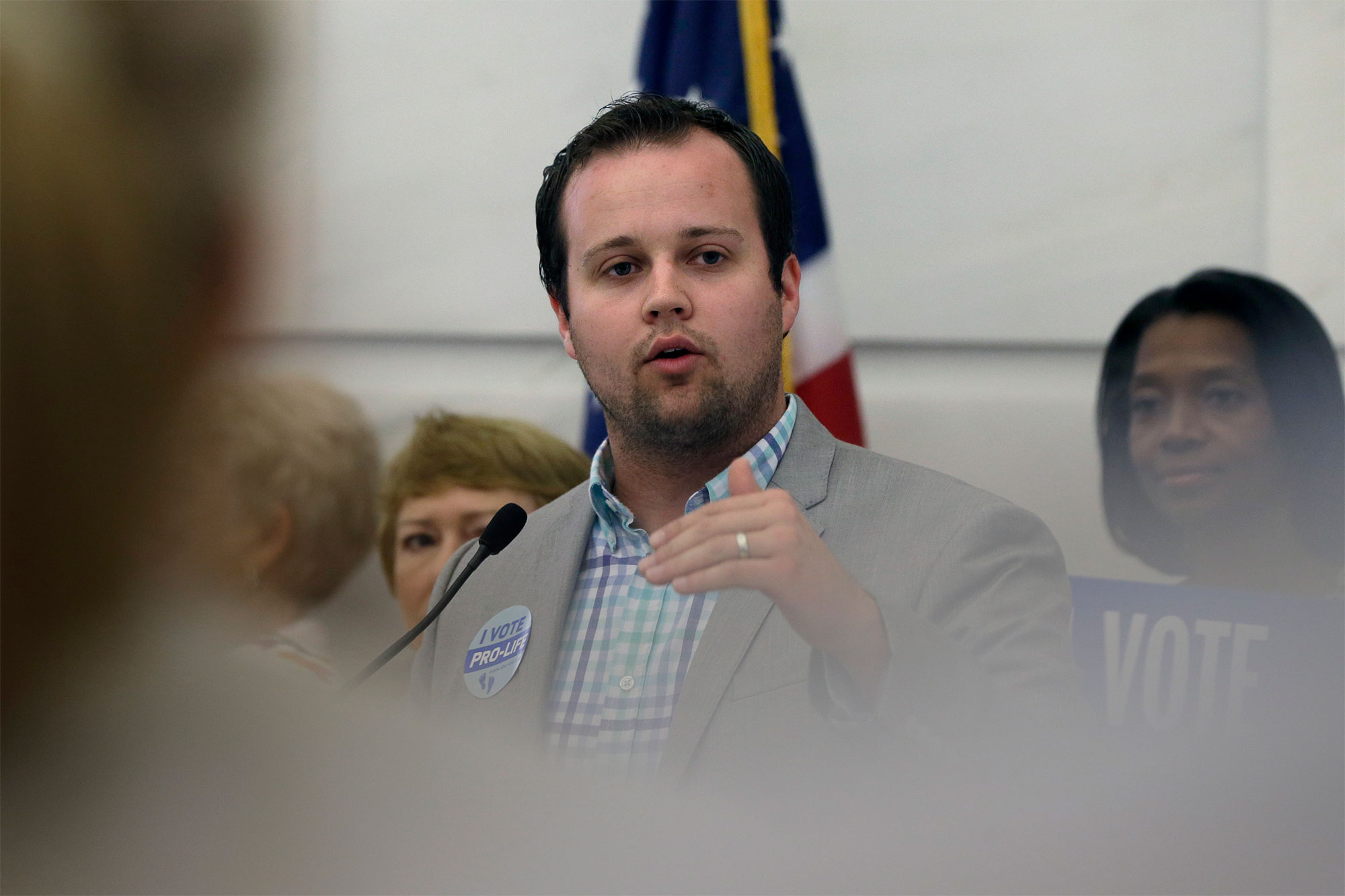 Some images were “in the top five of the worst of the worst that I’ve ever had to examine” Homeland Security special agent Gerald Faulkner said during the Arkansas detention hearing, according to People. 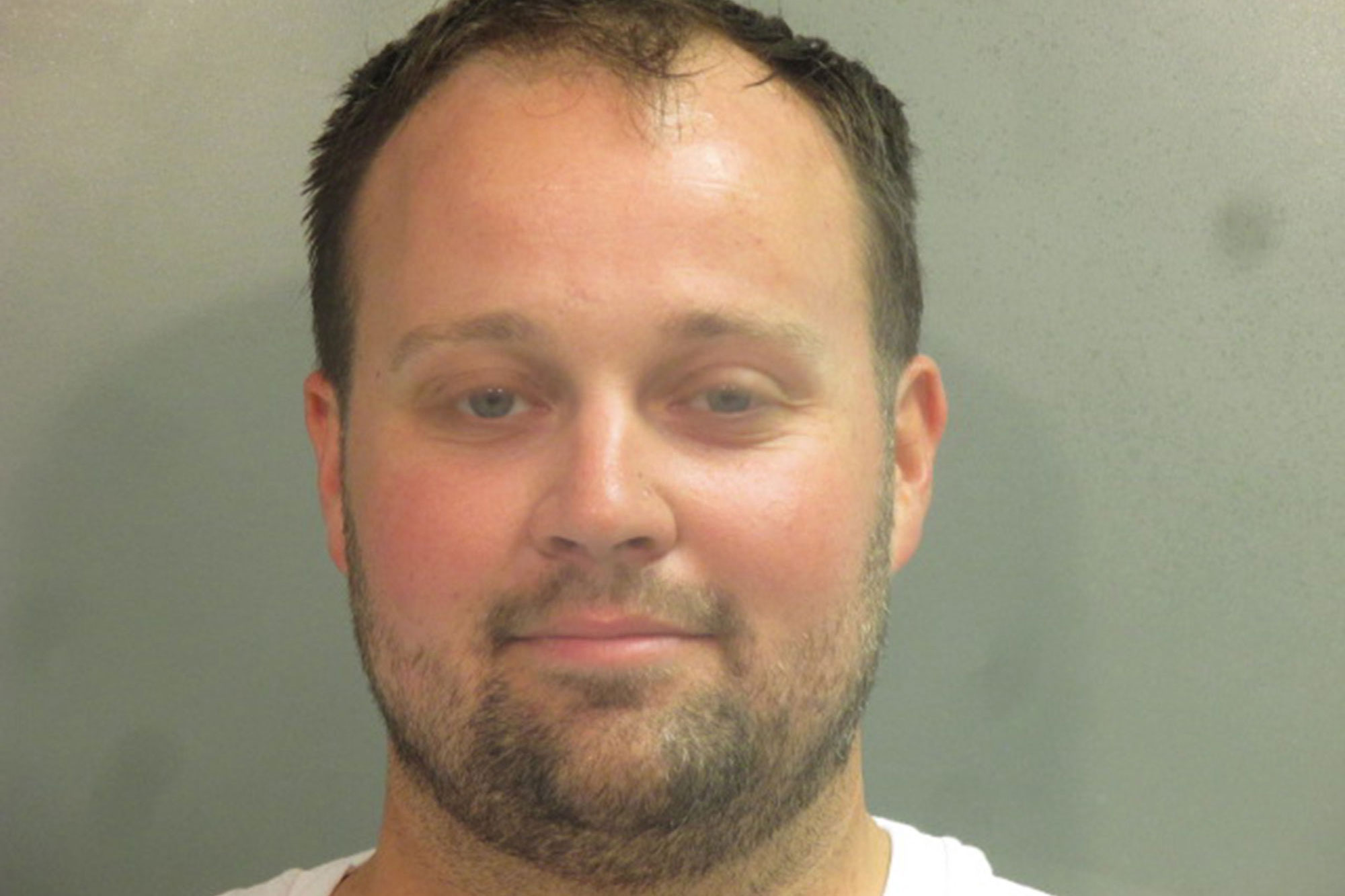