Kylie Jenner ruins her make up and more star snaps

Jenner took to Instagram on Christmas Eve to share their coordinating looks that involved intricate black beading so they both shimmered for the festive occasion.

While Jenner’s dress was made with the same fabric and concept as her daughter’s, the makeup mogul’s ensemble had a high slit that showed off her leg and plunged at the chest to flaunt her cleavage.

Jenner, 25, finished off her look with sheer tights with a black seem running up the front of the leg, and black heels.

Meanwhile, Stormi’s dress was more age-appropriate. Her one-shoulder garment puffed out like a princess gown as she spun around to show off her look in the mirror. She completed her outfit with cute Christian Louboutin shoes.

She also shared a close-up photo of her gown on her Instagram, posing solo in the sexy ensemble. 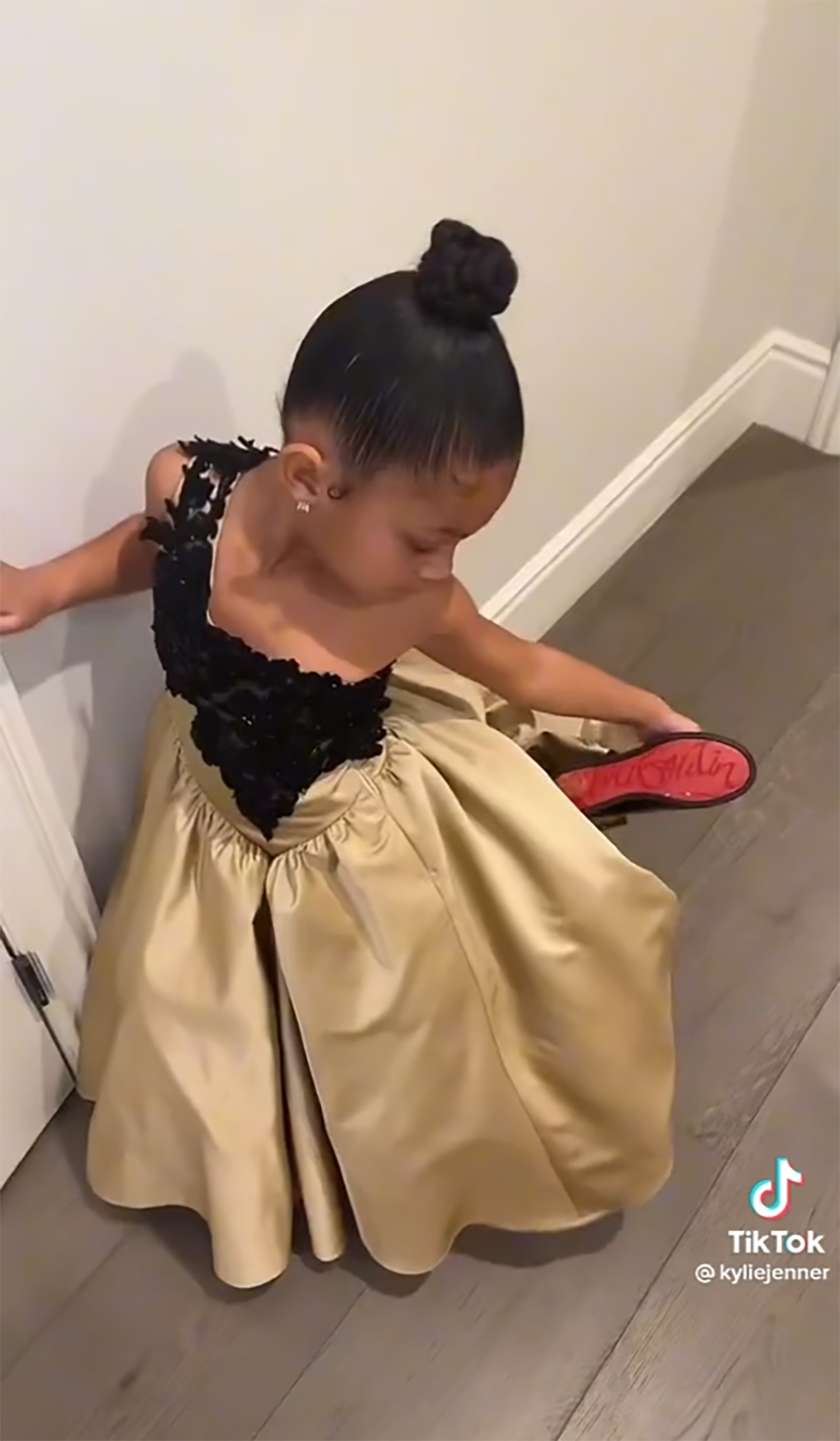 “How beautiful is this?” Jenner asked while filming her daughter walking into the stunning soirée. 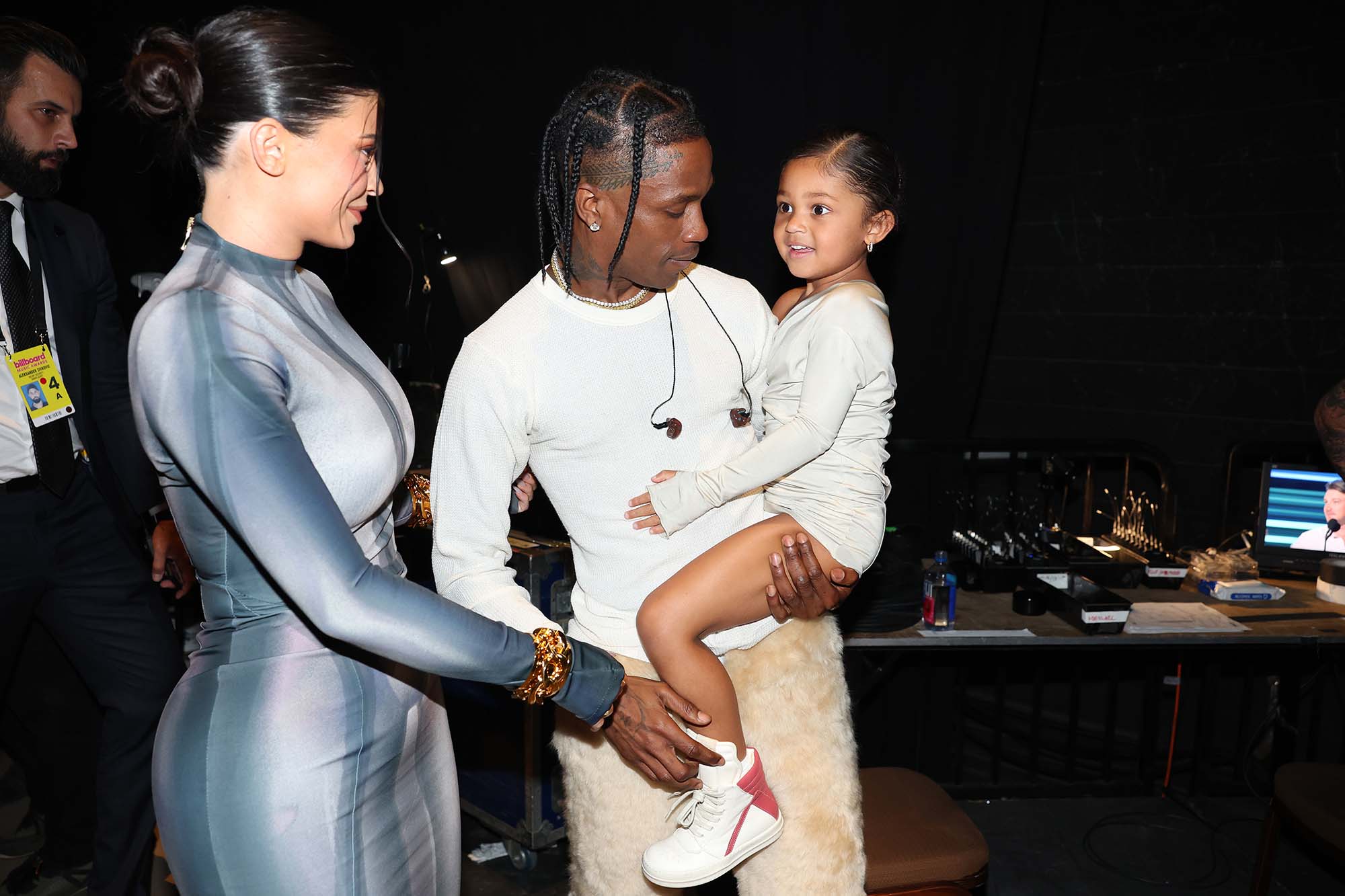 While their younger child was initially reported to be named Wolf, Jenner later shared that after much consideration they felt the name didn’t fit their son and changed his moniker.

They have yet to reveal his name and have not yet shared photos of their son’s face.