Lamar Odom says he is using ketamine to stay sober

Lamar Odom mourns the death of his father

Lamar Odom wishes his relationship with ex-wife Khloé Kardashian and her family turned out differently.

“Unfortunately, you know, due to my behavior and some bad decisions, we don’t really talk any longer,” Odom, 41, said on SiriusXM’s “Radio Andy” on Monday.

“I miss their family tremendously. We have to live with the decisions that we make and then, hopefully in time, people heal and [will] be able to forgive me.”

Odom and Kardashian married in 2009, but she filed for divorce in 2013. The “Keeping Up With the Kardashians” star, now 36, put the divorce proceedings on hold after the former NBA player’s near-fatal 2015 drug overdose in a Los Vegas brothel so that she could aid in his recovery.

She re-filed for divorce after Odom recuperated, and the case was finalized in 2016.

Odom has been thinking about — and publicly discussing — Kardashian and her family a lot as of late, even defending them against the “dumbasses” who believe in the so-called Kardashian curse.

“That’s stupidity because everybody goes through s–t. If I had your family on tape, and see all the s–t your family was going through, people would be like, ‘This f–king family is crazy!’” Odom told “Vlad TV” in April. 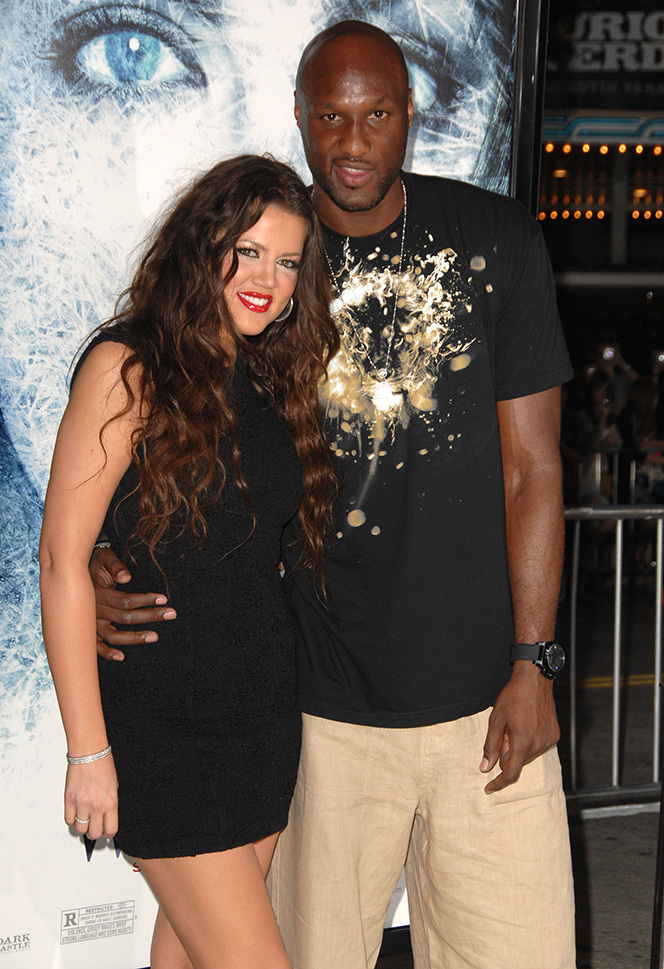 The now-sober athlete also documented himself getting “emotional” watching a marathon of the “KUWTK” spinoff “Khloé & Lamar” in March.

“I’ll never forget the day I got married on TV. I get a little bit emotional watching it.”