They’ve been separated since 2013 and divorced since 2015, but Lamar Odom’s quotes about Khloé Kardashian and cheating in his new memoir, Darkness to Light, are still bound to make you feel a lot of feelings. Odom shared some excerpts from the book, out May 28, 2019, with People during an interview published May 15 and, oh man, he has some beautiful things to say about his ex wife. For starters, he’s super open about being the one to have dropped the ball in their marriage.

“I wish I could have been more of a man,” Odom told People in an interview. “It still bothers me to this day. But regret is something we have to learn to live with.”

The pair met back in 2009 and wed just one short month later. Needless to say, it didn’t work out in the end. But, in the beginning, Odom says their marriage was pure "bliss."

“For a while, being with her was bliss and I was the happiest I’ve ever been,” Odom wrote of the early days with Kardashian in his memoir. “We were one of the most famous couples in Hollywood and we made more money together than we had individually.”

“At the start of our marriage, I was faithful to her,” he continued. But Odom explained in the book that he just simply couldn’t handle everything on his plate.

“I could not handle the lethal cocktail of the spotlight, addiction, a diminishing career and infidelity,” he wrote. “Oh, did I mention the paranoia, anxiety, depression. … I couldn’t keep my d*ck in my pants or the coke out of my nose. Drug addicts are incredibly skilled at hiding their habit. I’d get defensive and Khloé would just drop it.” 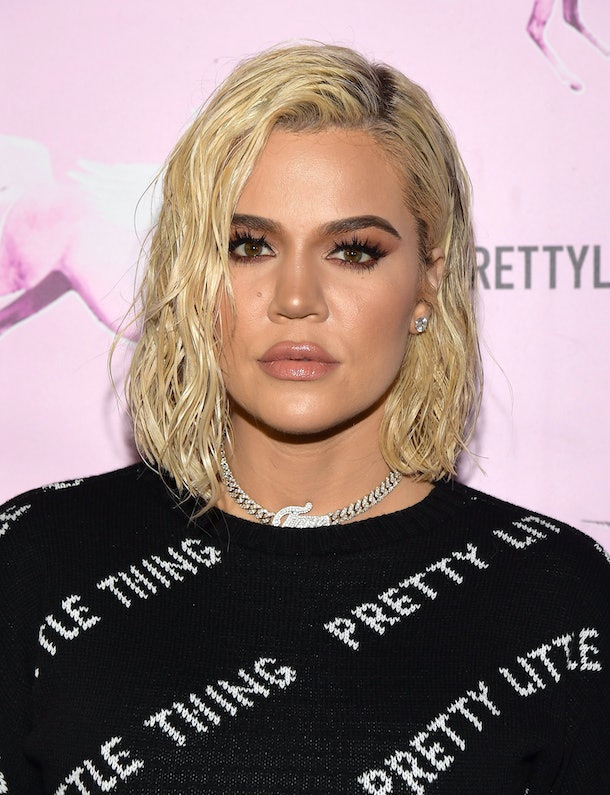 People reports that when Kardashian eventually did learn of her husband’s infidelity, she chose to separate from him. But that didn’t mean she stopped supporting him when he needed her most.

In another excerpt from his book, Odom recalls what it was like when he woke up after his almost fatal overdose in 2015. Even though they were split at the time as a result of his transgressions, Kardashian was still there by his side.

“I remember waking up and her showing me pictures of my mother,” Odom told People. (Odom’s mom died of cancer when he was 12). 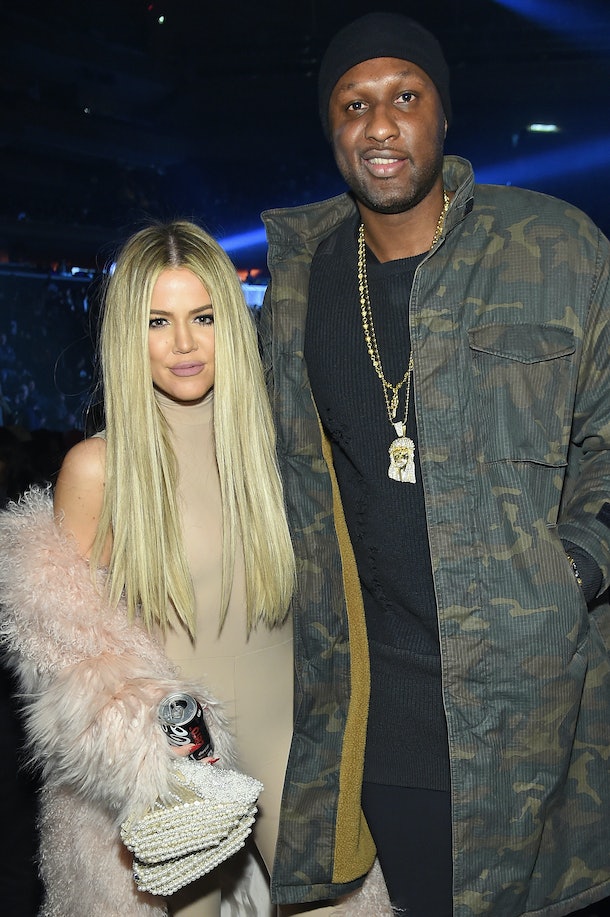 “I was surprised on how quick she was to show her devotion to me," he continued. “Her love for me must have been unconditional. That’s the only thing [I think] that gave her the strength to still love me at that time.”

Years have passed since that pivotal moment in his life and Kardashian has very publicly moved on with her life, but Odom still misses his ex. “I hope we can be friends,” Odom said to People. “I miss the family. And I hope we can all be reacquainted one day.”