NEW-BUILD homes built from today onwards can only be sold as freehold properties as the Government confirms plans to axe the sale of leaseholds.

But the ban only applies to new homes built from today onwards, which means properties already built can still be sold as leasehold. 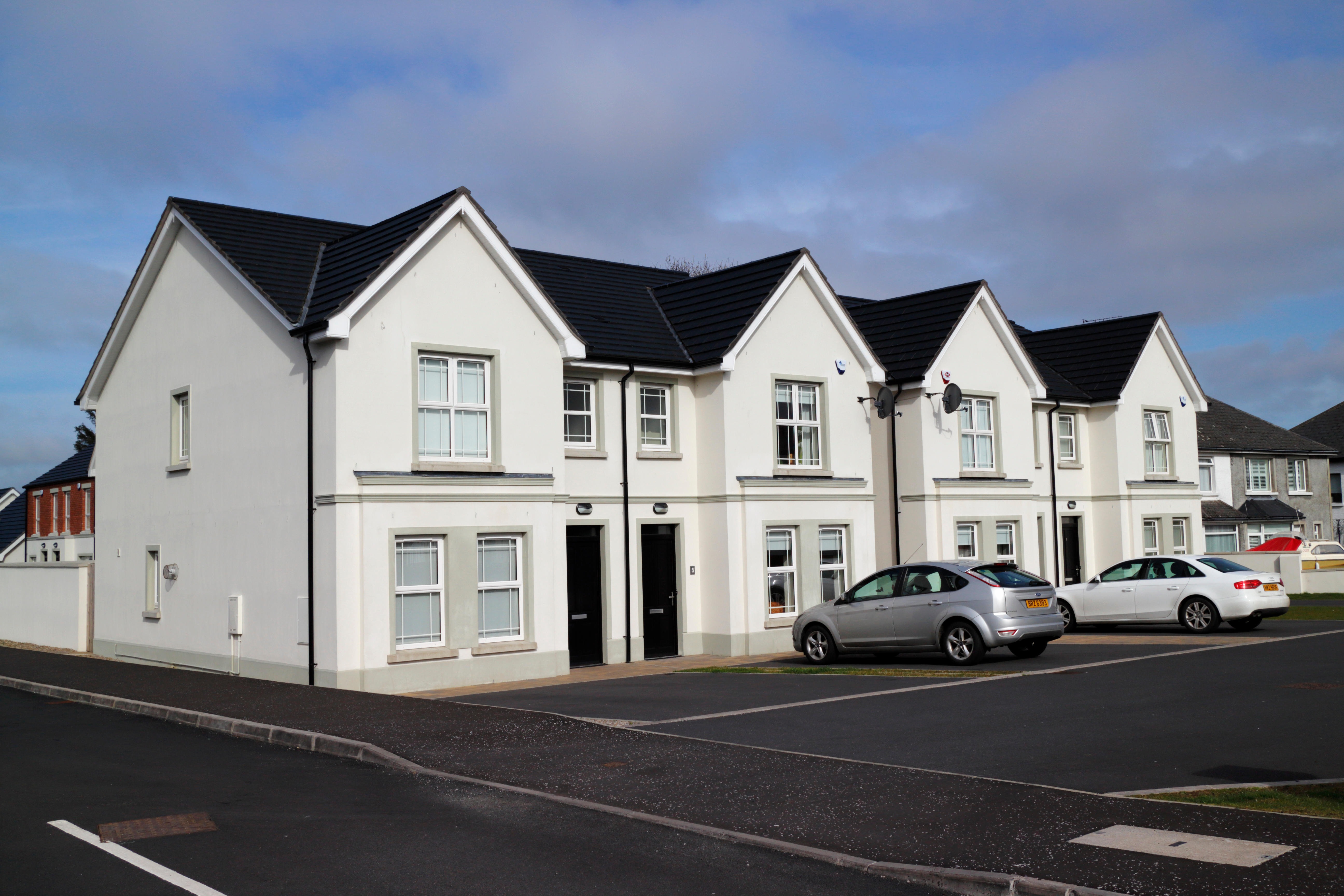 Under the changes, the ground rent freeholders charge leaseholders will also be slashed to zero – down from the proposed £10 a year cap.

While people incorrectly sold a leasehold home will be able to buy their freehold outright at "no extra cost" – we've asked the Government for clarification on what this means in reality.

Freeholders and management agents will also be given a new time limit of 15 working days to respond to questions and be banned from charging leaseholders more than £200 in fees.

But it's unclear if these three changes only apply to new-builds built from today onwards – we'll update this story as soon as we get a response from the Government.

What if I want to buy a leasehold, what should I look out for?

ANDREW Johnson, money expert at the Money Advice Service has some tips on what to consider before buying a leasehold.

We've also asked the government if its new rules apply to new-build flats built from today onwards too and we'll update this story if we get a response.

Communities secretary James Brokenshire MP told the Chartered Institute of Housing conference: "We have long recognised that we have a responsibility to confront unfairness in the leasehold market.

"Last year we consulted on proposals including the leasehold house ban and ground rent reduction.

"Today I can confirm we will go ahead with our original plan to reduce ground rents on future leases to zero, as opposed to a cap of £10 per year.

"And we will legislate to ensure that in the future – save for the most exceptional circumstances – all new house will be sold on a freehold basis."

The Sun reported just last month how thousands of families are trapped in homes they can’t sell because of doubling ground rent clauses on leasehold homes.

We spoke to one reader who faces having her home repossessed as she can't meet the mortgage repayments or sell it because of a clause that sees ground rents rise to £8,000 a year.

An investigation into questionable leases that trap families in homes they can't sell was launched by the competition watchdog earlier this month.

It comes as the Housing, Communities and Local Government Committee warned earlier this year that leasehold homeowners are being ripped-off by developers, freeholders and management agents.

According to the Government, around 4.3million homes – both flats and new builds – in England are leasehold.

This is where you own the property for a fixed period of time but you don't own the building or the ground it sits on.

Because of this, the leaseholder typically pays an annual ground rent to the freeholder who owns the building.

But a report by trade body NAEA Propertymark found that more than half (57 per cent) of leaseholders didn’t understand what being a leaseholder meant, while 48 per cent were unaware of escalating ground rent clauses.

To make matters worse, some leaseholds are often quickly sold on to third parties, despite home buyers being told they would have the opportunity to buy the freehold, which would then vastly increase the cost.