Letitia Wright injured during stunt on the set of “Black Panther: Wakanda Forever”

Actress Letitia Wright suffered a minor injury Wednesday while filming a stunt on the set of the upcoming film “Black Panther: Wakanda Forever,” a Marvel spokesperson confirmed to CBS News. Wright received care at a Boston hospital but was later released.

Deadline first reported the news. The incident took place in Boston, a departure from the film’s primary shooting location. “Wakanda Forever” is the sequel to the 2018 blockbuster “Black Panther,” which starred the late Chadwick Boseman as the lead.

Wright’s representatives did not immediately respond to CBS News’ request for comment. 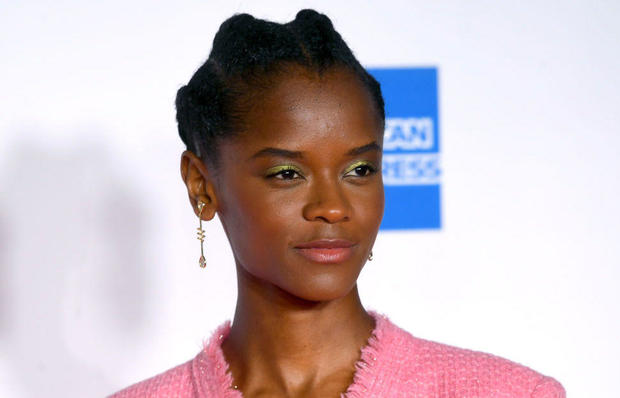 Wright, 27, is reprising her role as Shuri, princess of Wakanda and sister of King T’Challa. She’ll star alongside Winston Duke, Lupita Nyong’o and Danai Gurira. The film, which is directed by Ryan Coogler, is scheduled to be released on July 8, 2022.

Last year, Wright admitted it would be difficult to film the sequel following Boseman’s death.

“The thought of doing it without him is kinda strange,” she told Net-A-Porter. “We’re just grieving at the moment, so it’s trying to find the light in the midst of it.”