Mark Hoppus contemplated ending his life amid his battle with cancer in 2021.

“I was in our living room crying and telling my wife, ‘I don’t know if I can do this,’” the Blink-182 rocker, 50, revealed in the latest issue of People.

“She was like, ‘Well, what are you going to do, kill yourself?’ And that’s exactly what I was thinking. It was pretty dark.”

Hoppus credits wife Skye Hoppus’ forthrightness for helping him “snap out” out his depression.

“You have a beatable form of cancer. It’s going to suck to get there, but get there.’ I had to do the work.” 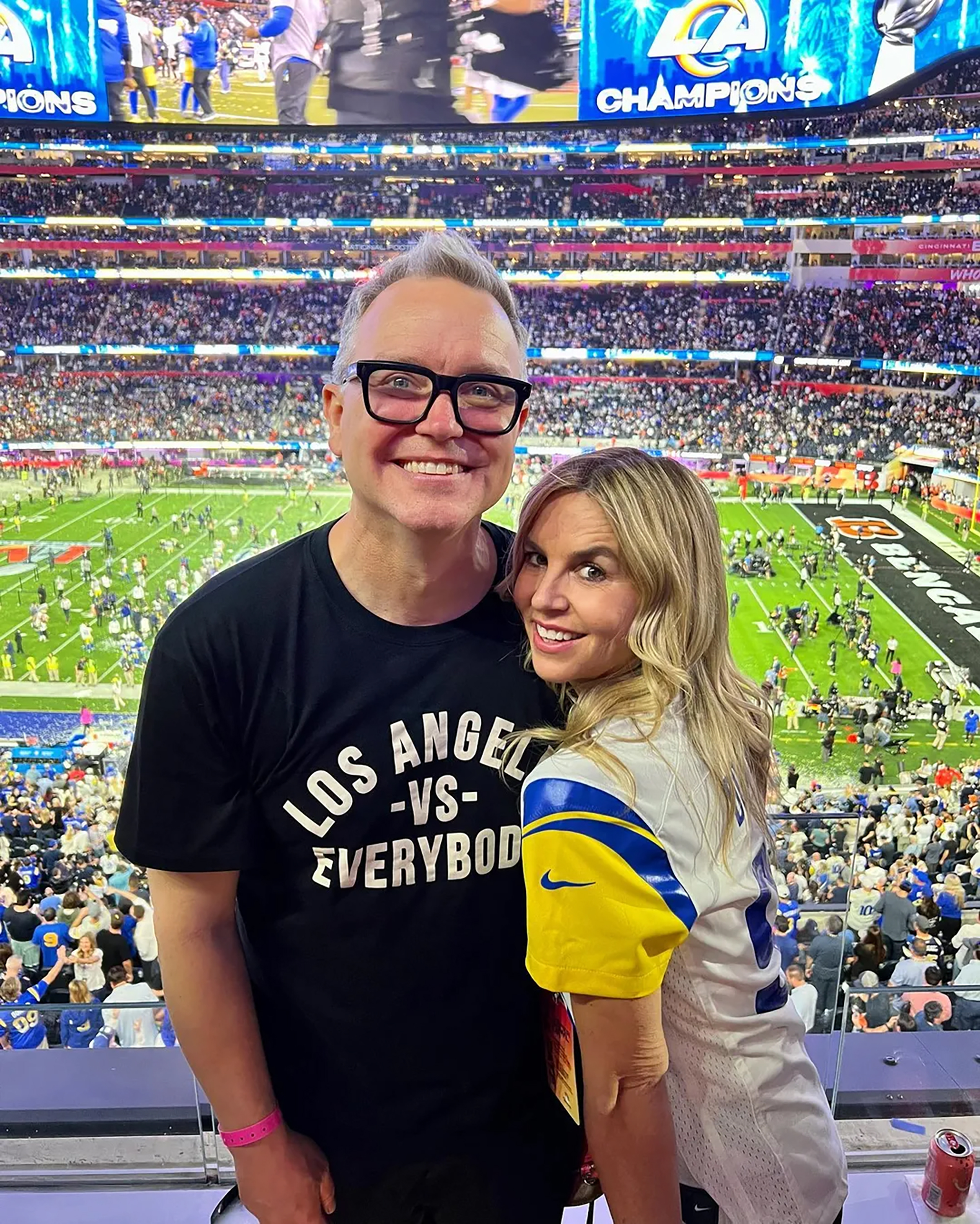 Mark shared that undergoing chemotherapy was “brutal” and gave him a host of symptoms.

“I had no energy and ended up being on the couch just trying to get through the day,” he explained. “I had the worst brain fog.”

The “First Date” singer added, “We were sitting at dinner with friends that we’ve known for years, and I’m looking at the husband across the table, thinking to myself, ‘I can’t remember your first name.’ And it was like that all the time. I still feel it once every couple days — I’ll forget a word — but it’s much better.”

Mark also opened up about how he came to learn he was battling cancer in the first place.

“I texted my doctor, ‘Hey, weird lump on my shoulder. It’s either a pulled muscle or a deadly lymphoma,’” he recalled. “I was trying to make a joke out of it.” 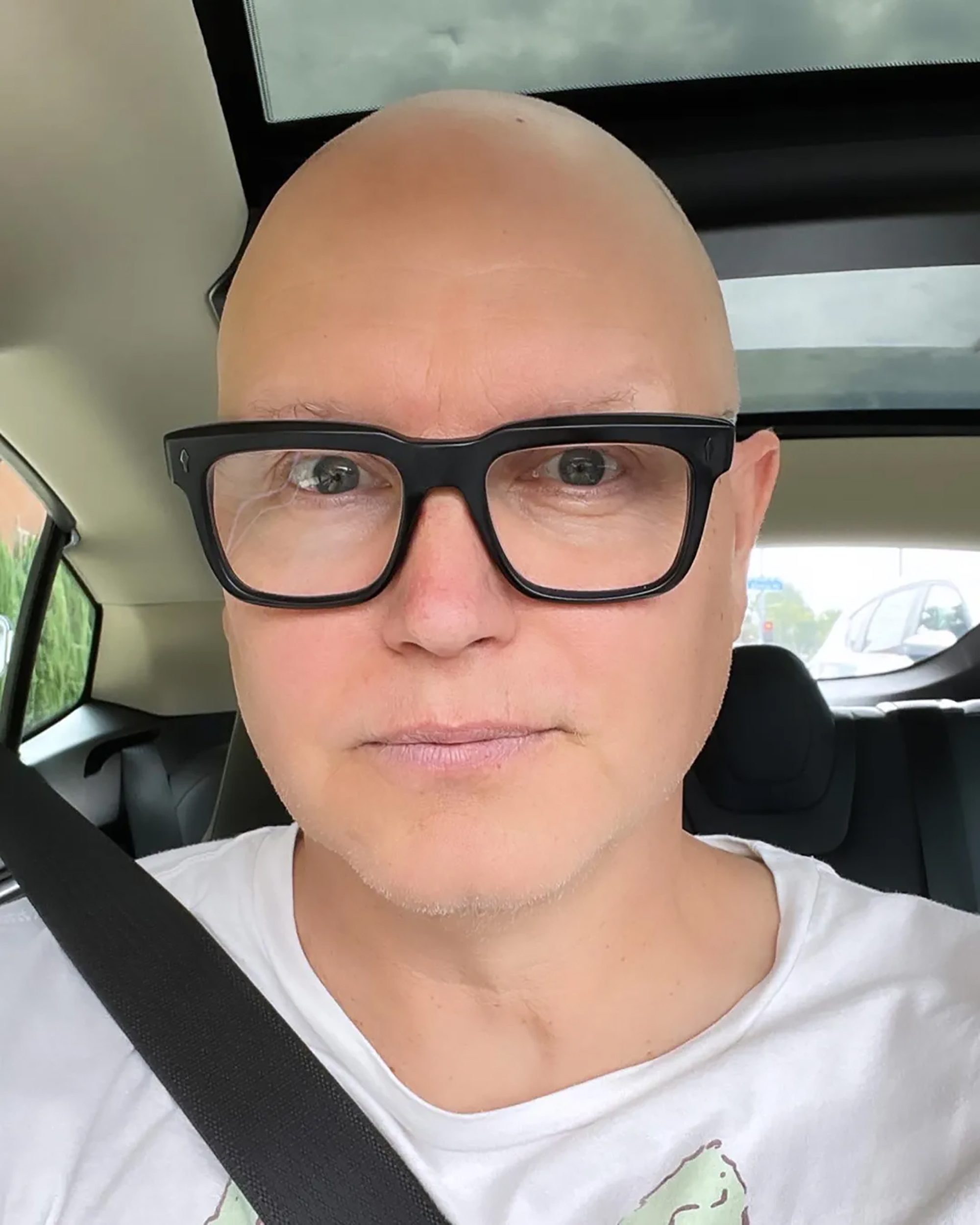 The father of one was diagnosed with stage 4 lymphoma soon after, and announced the news to fans via social media in June 2021.

He recently revealed that the photo he shared on his Instagram at the time – which showed him sitting in a chair with the caption, “Hello, yes. One cancer treatment please” – was posted by mistake and meant to be seen only by his close friends.

“I thought that once people found out, it would just be like, ‘Haha, f–k you. You’re going to die’ — just the s—ty side of the Internet,” Mark told People about going public.

“Instead, everyone was like, ‘You’re going to get through this. It was this rad outpouring of support from strangers. It gave me so much strength and so much hope.” 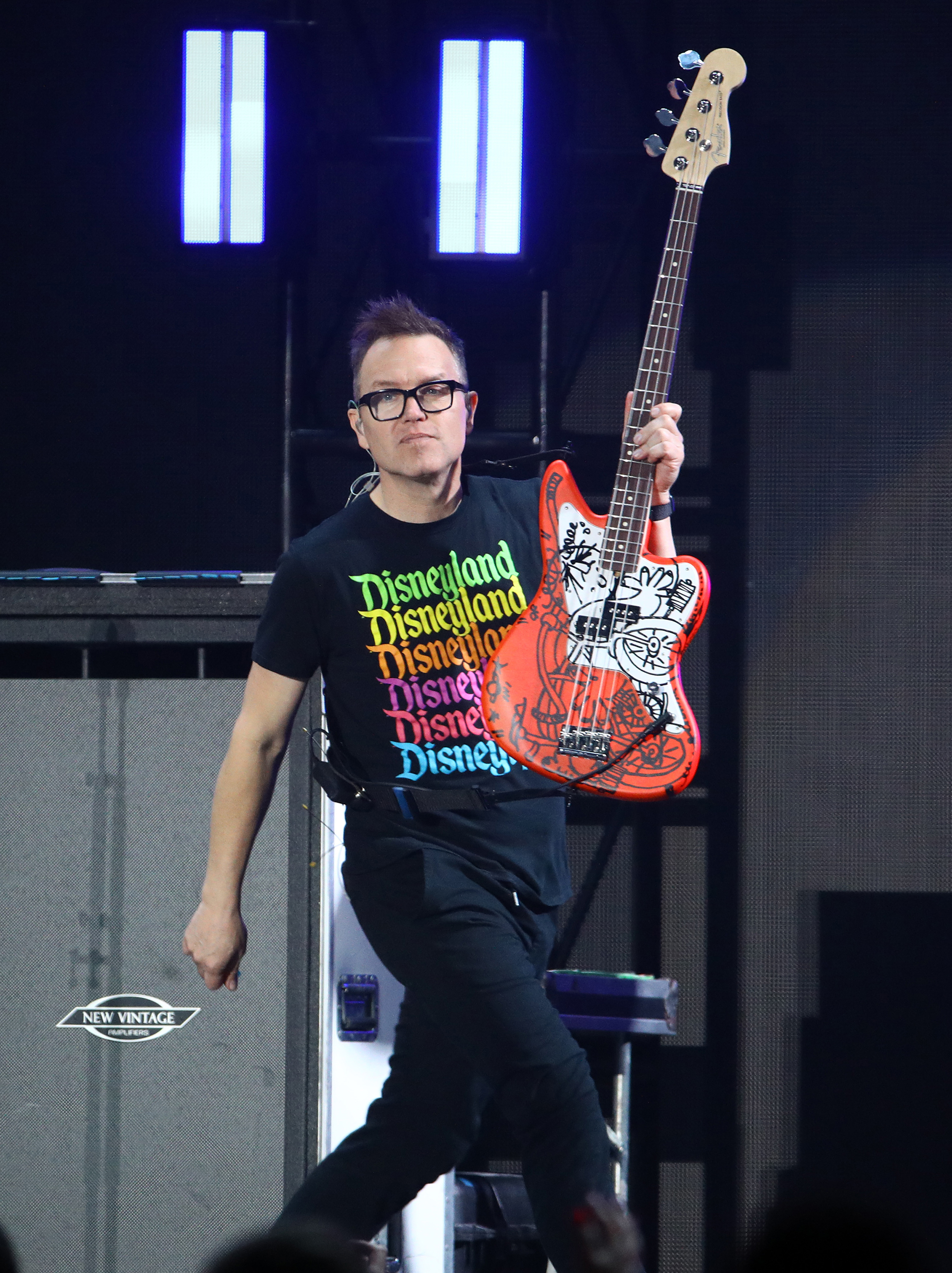 In September 2021, Mark revealed on social media that he is cancer-free, but confessed to People that the recovery is “taking a lot longer” than he had hoped.

“But I am in a much better place,” he added. “I feel like I have a second shot at life.”