Are you feeling lucky? Netflix is officially bringing “shuffle play” to customers worldwide this year — letting subscribers turn over the decision of what to watch next to the streamer’s algorithms.

Netflix announced plans to roll out the feature, which it has been widely testing on connected TV platforms since last summer, to all customers in the first half of 2021. The news was tucked into the streaming powerhouse’s Q4 results, which blew past subscriber-growth forecasts to net Netflix a record 36.6 million new paid streaming members in 2020.

In explaining why Netflix is launching “shuffle play” as a permanent feature, COO and chief product officer Greg Peters said that sometimes users come to the service “and they’re not really sure what they want to watch.”

“It’s really working for us where our members can basically indicate to us that they just want to skip browsing entirely, click one button and we’ll pick a title for them just to instantly play,” Peters said on the company’s Q4 investor interview Tuesday. “And that’s a great mechanism that’s worked quite well for members in that situation.”

Co-CEO Reed Hastings chimed in to jokingly ask Peters, “Greg, are we going to call it ‘I’m feeling lucky’” — a reference to Google’s search feature that brings you to the top web page search result — “or are you going to come up with something better?”

Peters dutifully replied, “We’re going to come up with something better than that, so stand by for this. You’ll see it when it rolls out.”

Currently, the test versions of shuffle play show up on Netflix’s connected-TV apps. On the initial profile login screen (“Who’s watching Netflix?”), there’s a button below each profile that says either “Play Something” or “Shuffle Play.” There’s also an option labeled “Play Something”/”Shuffle Play” (which asks, “Not sure what to watch?”) in the sidebar menu. When you launch shuffle play, the screen also pops up another button that says “Play Something Else” if the title isn’t something you’re interested in.

Titles served up by Netflix when you hit the “Play Something”/”Shuffle Play” button will be either shows or movies similar to ones you’ve watched previously; titles in genres you’ve viewed; or content you have saved in the “My List” section. For example, when I recently clicked “Play Something,” Netflix started streaming “The Crown” Season 1 (explaining that it was a drama similar to “The Queen’s Gambit,” which I binge-watched last month).

Netflix first tested a similar feature in 2019 with a random-episode button on its Android app, which was available for select TV shows. The company then began a second round of testing in July 2020 globally with “shuffle play.”

The “shuffle play” feature is one of several ways Netflix has been adding new entry points to get viewers hooked on new TV shows and movies — with the goal of getting you to watch even more content, which increases the likelihood that you’ll keep paying for it.

Last year, the streamer bowed daily Top 10 lists of most-viewed titles in individual countries. In October 2020, Netflix introduced the “New & Popular” tab in its TV user interface, which includes a new “Worth the Wait” section listing titles scheduled to come to the service in the next year and letting subscribers set reminders for when they become available. 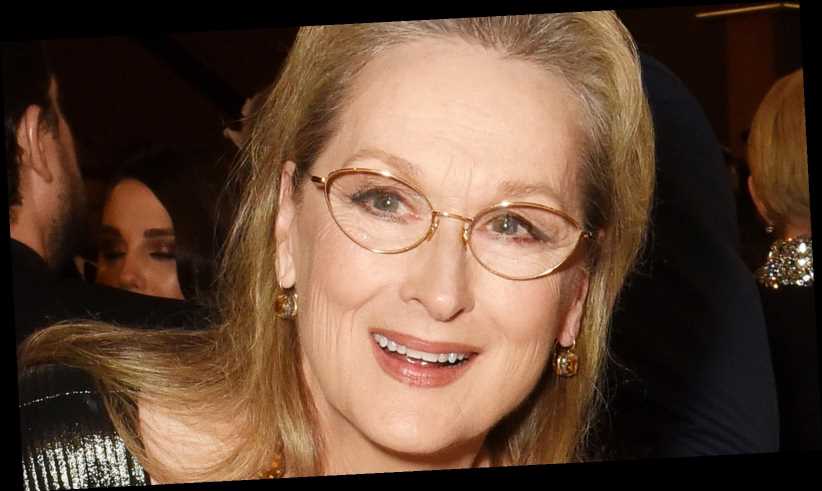 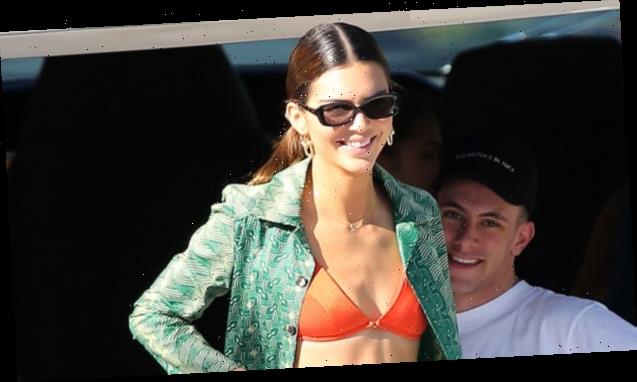