Paige DeSorbo and Craig Conover are ‘officially together’

Craig Conover and Paige DeSorbo are officially boyfriend and girlfriend, but fans will not get to see the romantic side of their relationship on the Bravo spinoff “Winter House.” Their co-star Kyle Cooke revealed that the couple’s relationship was “strictly platonic” during filming in February.

“In a weird way, I think it was healthy the way it all happened, because Craig was off the market in ‘Winter House,’ it was strictly platonic,” Cooke exclusively told Page Six at the release party for Dave Quinn’s book “Not All Diamonds and Rosé: The Inside Story of The Real Housewives from the People Who Lived It” on Tuesday.

Cooke’s better half and “Winter House” co-star Amanda Batula echoed that sentiment, saying, “It was a beautiful thing that they were able to form a friendship before there were any more emotions involved in it.” 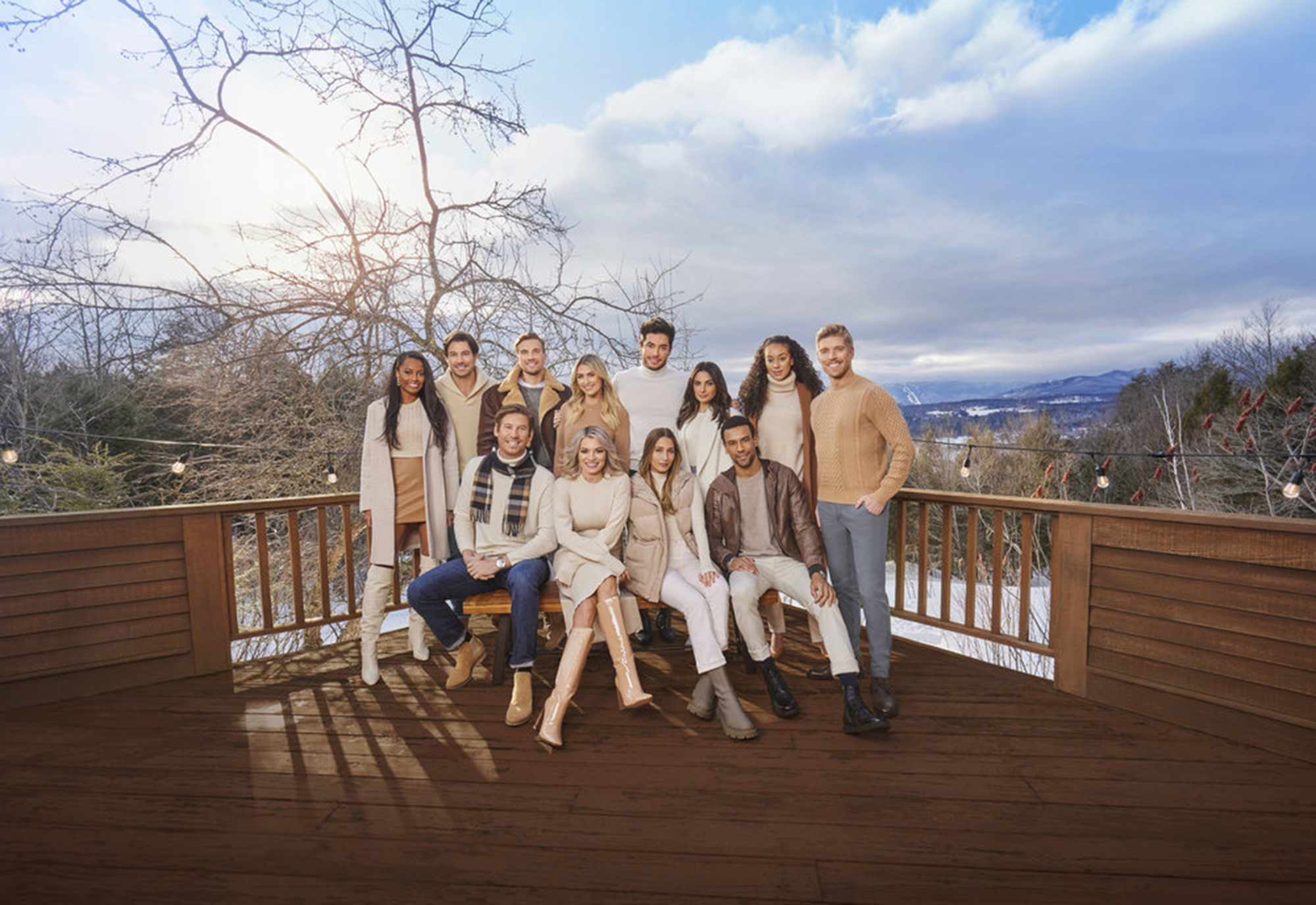 Batula continued, saying, “They were actually able to become friends without thinking of each other sexually.” She added that she and her hubby are “really happy for them,” and DeSorbo and Conover’s relationship seems “easy” and “obvious.”

Conover, 32, and DeSorbo, 28, became “official” earlier this month, Page Six exclusively confirmed. “Their friendship has grown into more as they’ve spent more time together,” an insider told us at the time. 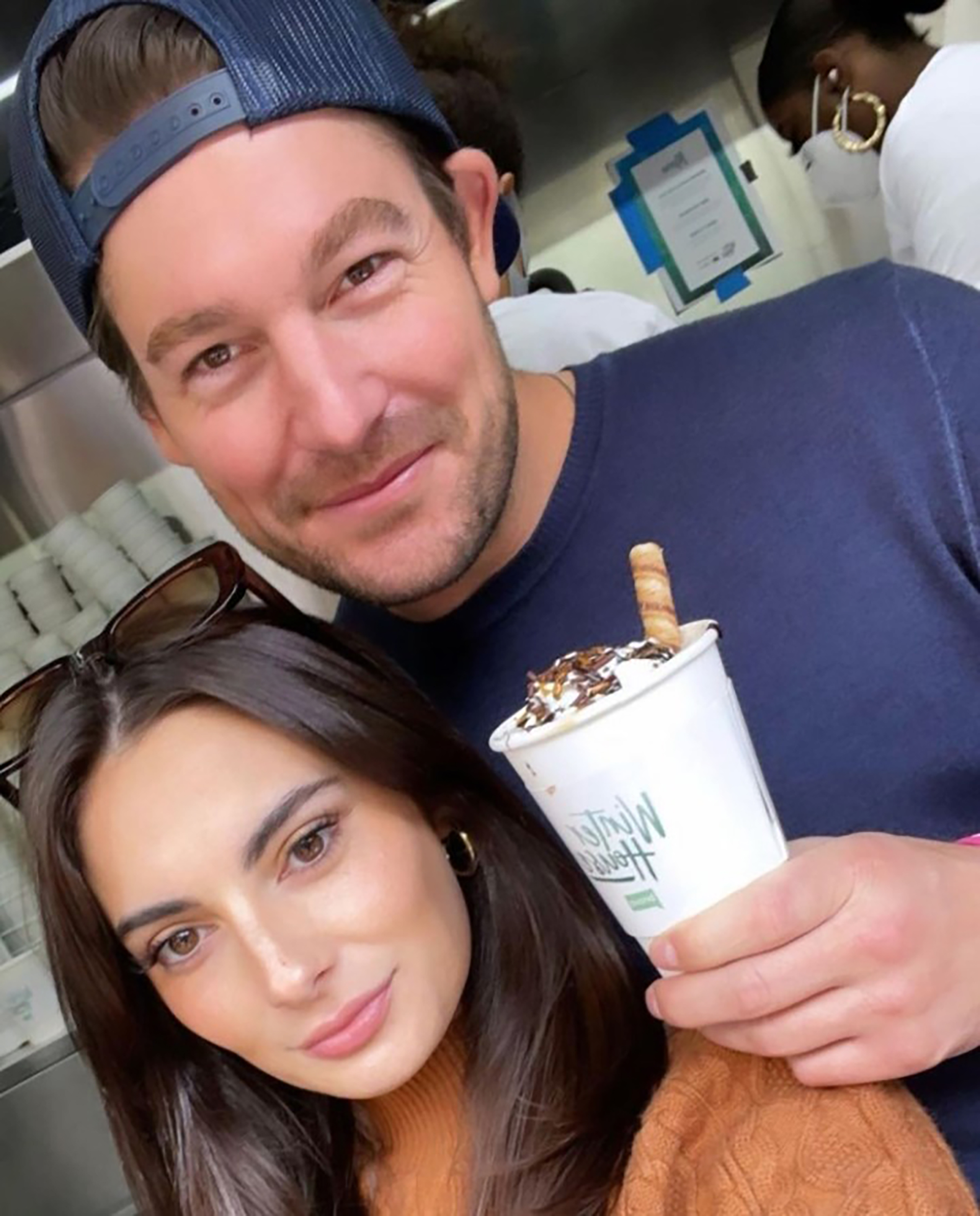