“The Vampire Diaries” star Paul Wesley and his wife, Ines de Ramon, have separated after three years of marriage and are living apart, according to People.

“The decision to separate is mutual and occurred five months ago,” a rep for the couple told the outlet. “They request privacy at this time.”

Wesley was first linked to the jewelry dealer in 2018 when they were seen holding hands during a romantic date night.

They made their relationship Instagram-official one month later while attending a wedding in Montauk, NY. 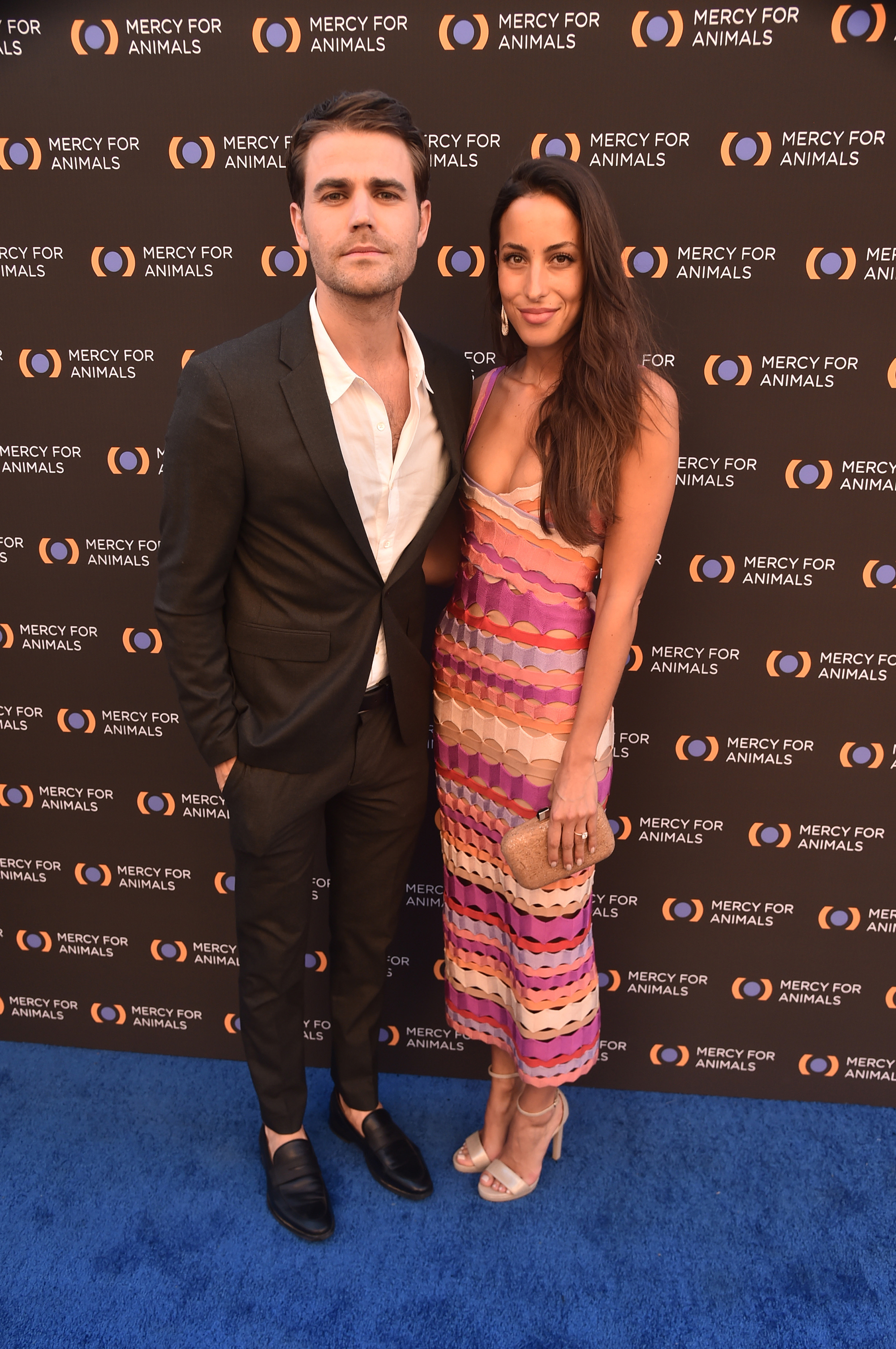 Wesley and Ramon started dating in 2018. 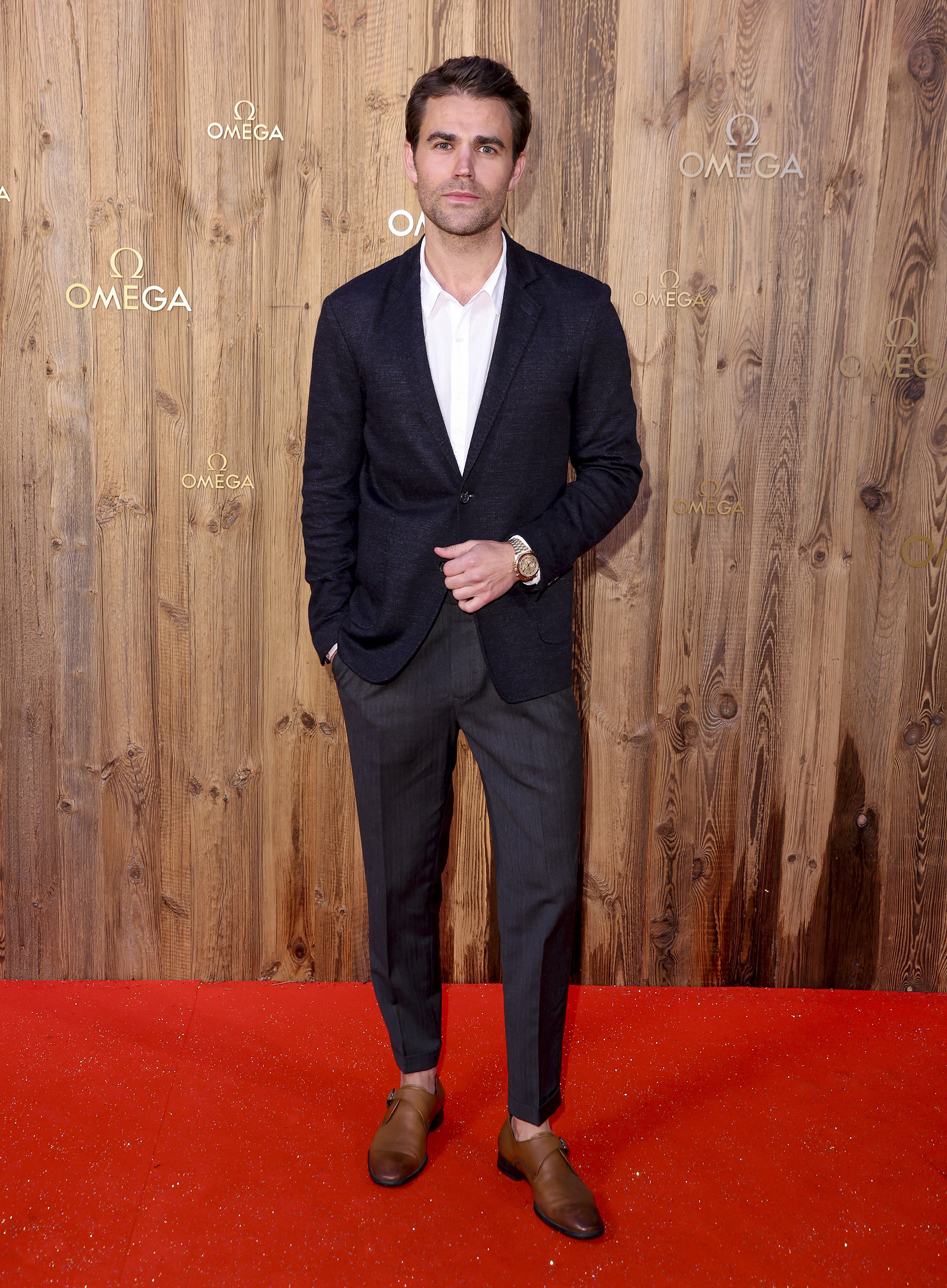