Princess Anne 2020 in pictures: The year UK ‘fell in love’ with Princess Royal Princess Anne, 70, is the Queen and Prince Philip’s only daughter and is celebrated for her fierce dedication and no-nonsense approach to serving the Crown. Anne is known to be one of the hardest-working members of the Royal Family and carries out hundreds of engagements every year. While the Covid-19 pandemic put a stop to many public engagements Anne kept up with royal duty nonetheless and carried out dozens of virtual meetings.

The number of official engagements conducted by the Royal Family dropped from 3,470 in 2019 to 1,529 this year due to the pandemic – a 56 percent fall.

Prince Charles, 72, was once again the busiest royal with 256 engagements while his sister Anne had the second-highest number at 224.

Anne turned 70 on August 15 and while celebrations were muted due to Covid-19, her extraordinary achievements were reflected on by royal watchers as well as being presented in an ITV documentary: Anne: The Princess Royal at 70.

The documentary gave the British public a behind-the-scenes look at the Princess Royal’s extraordinary schedule and included interviews with those closest to her. 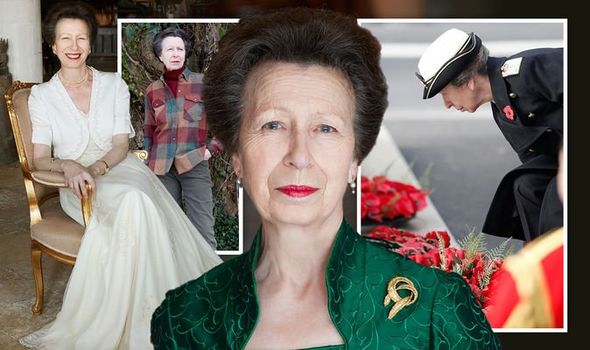 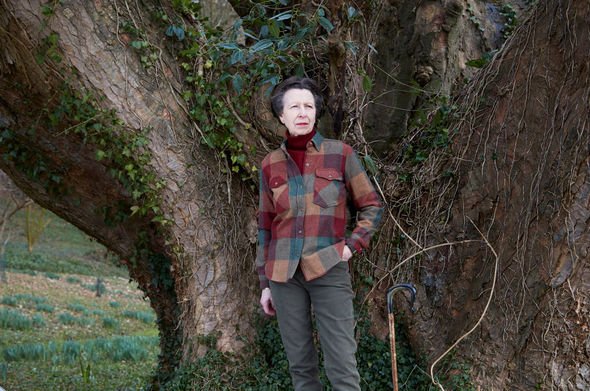 Body language expert and author Judi James analysed photos of Anne’s most iconic moments over the past years and shared her findings with Express.co.uk.

Judi said: “2020 was the year that the public finally fell in love with Princess Anne.

“Viewed in her younger years as the rather blunt and anti-glam member of the royal family, Anne was outshone and upstaged by a succession of royal brides like Diana, Sophie, Kate and Meghan who all appeared to fit the fairytale image of what a storybook princess should look like more than the Queen’s often dour-faced daughter.

“Anne developed a reputation for a similar tetchy and outspoken attitude as her father, but in an era when women were less likely to be admired for those qualities than the men.” 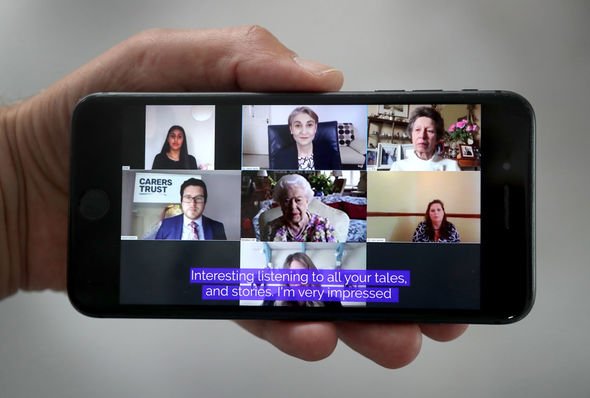 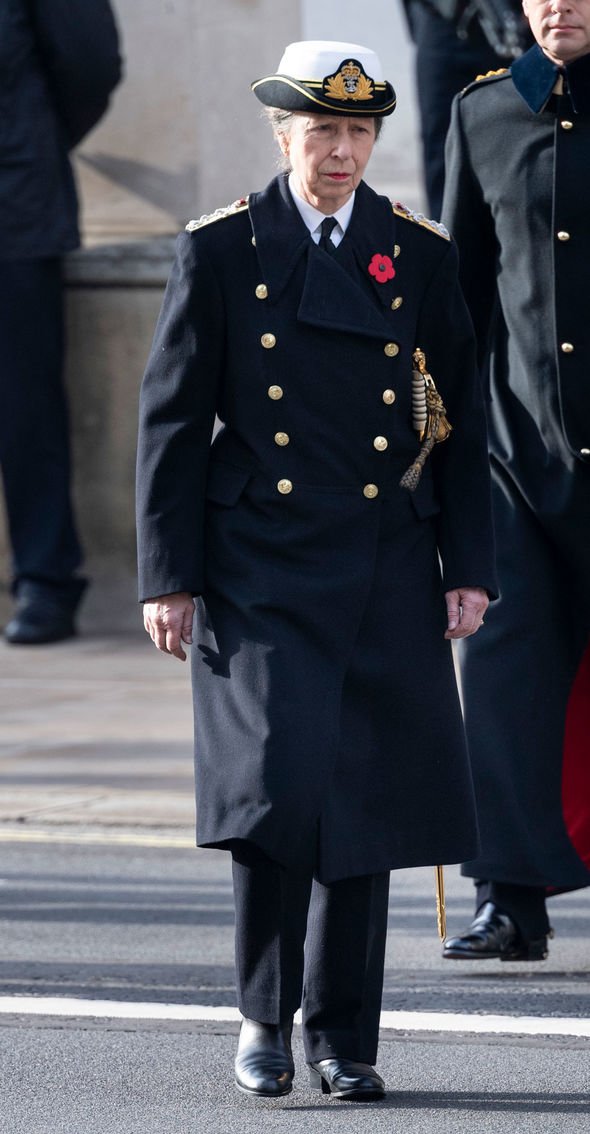 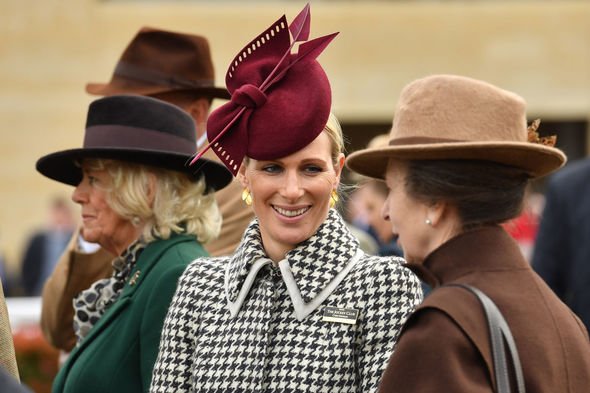 Judi claimed that while Anne’s straightforward approach to things previously worked against her it now has allowed her to shine.

The expert said: “Her very practical approach to life meant she wore outfits that had lasted several decades rather than following any fashion trends, and her love-life looked equally down-to-earth, with her second husband Tim keeping a low profile and no sign of any romantic PDAs, even on their wedding day.

“It hasn’t been any change in Anne that has created her current surge in popularity, it has been a change in the public’s values and outlook.”

According to Judi, Anne’s stoicism is precisely what Britain has needed during the pandemic.

She said: “In a year of change and uncertainty we have learnt to cherish the ‘certain’ and Anne’s sense of stoicism and continuity has suddenly looked more attractive than the unreliability, self-absorption and relentless drama we have seen from some of the other top tier royals.

“Anne has emerged as a motivation presence, like her mother.”

Judi compared Anne’s dedicated approach to royal duty to that of her mother the Queen’s.

The analyst said: “Like her mother, she does royalty the old-fashioned way.”

She added: “She might be opinionated but she doesn’t push those opinions on the public and she doesn’t do self-pity, either.

“Her one raised brow and her twinkling eye expression suggests a shared sense of humour during catastrophe and her determination to not seek attention unless it is of value to her causes is the perfect answer to the narcissism of the Selfie generation.”

Anne has two children Zara Tindall, 39, and Peter Phillips. 42, both of whom she chose to raise outside the royal bubble and without titles.

According to Judi, Anne’s close relationship with her daughter Zara has also won her public favour. 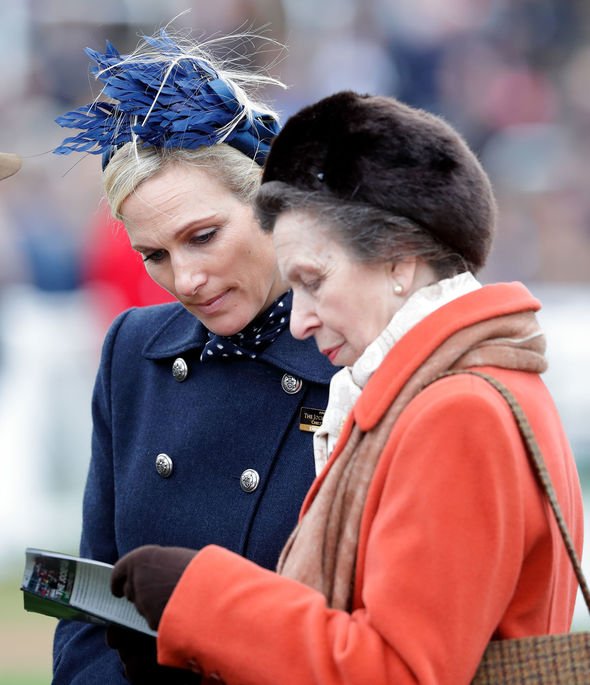 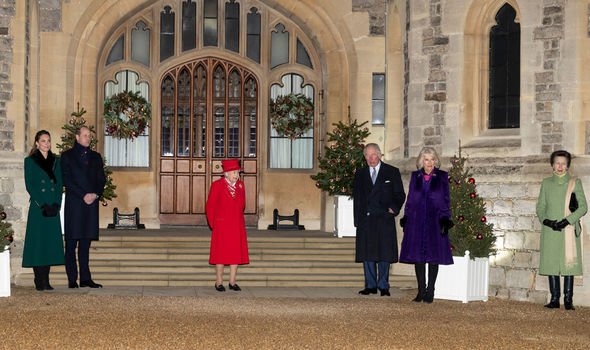 She added: “Anne also seems to have the best relationships with both her mother and her daughter Zara.

“In a world where the children of A-list celebs and leading royals are constantly illustrating the pressures of growing up in a goldfish bowl world, Anne’s daughter Zara seems to be permanently happy and very much in love with her husband.

“Anne clearly witnessed the problems of growing up as a royal and took steps to ensure her own children’s lives were as normal as possible.”

Judi dubbed Anne “the unsung heroine of the royal line-up” for the quiet manner in which she gets on with things.

The expert said: “Anne’s dedication to hard work has made her the unsung heroine of the royal line-up for years but suddenly we are living in an era where all those morale-boosting visits and kind words are vital for our survival as a nation.

“Anne didn’t need to up her work-rate to fill the gaps left by the royals that left the Firm, she was already busy doing her duty for years, it’s just that it is only during a pandemic that we have taken time to notice.”