The Hampton Classic horse show will be returning this summer

He may have gotten too big for his handsome britches.

Regé-Jean Page isn’t returning to “Bridgerton” because he didn’t like what the producers had planned for his character, the Duke of Hastings.

“Regé is not coming back to Bridgerton because of creative differences with [executive producer] Shonda Rhimes and her team,” a Hollywood source told Page Six.

The source added, “He wasn’t happy with what was planned for his character for Season 2, which would have kept him a player but not the focal point of the show.”

Plus, “Regé has been inundated with offers for other interesting and challenging leading roles.”

But the source continued, “If you look at all the big names who have left [Rhimes’ hit show] ‘Grey’s Anatomy’ in the past, you see you don’t disagree with Shonda, nobody is bigger than the show,” adding that Page is leaving on good terms despite the “creative differences.” 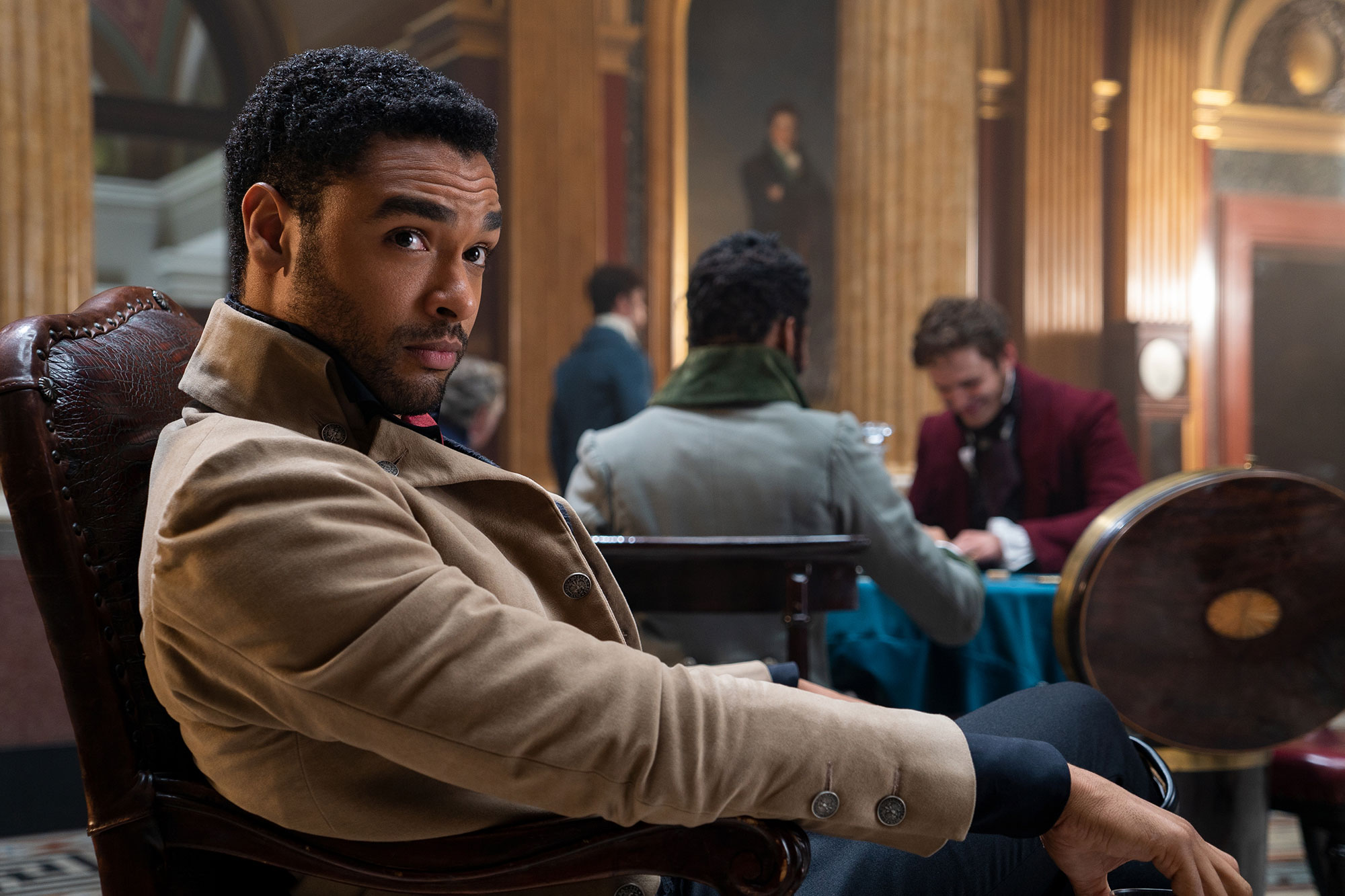 Netflix drama “Bridgerton” — watched by a record 82 million households globally — sent shock waves through its fan base just over week ago by announcing leading man Page would not return for the second season of the Shondaland drama.

The dashing British actor, who became an overnight global heartthrob, had originally signed on with a one-year deal to play male lead Simon Bassett, the Duke of Hastings.

Page told Variety that he was drawn to Bridgerton because the role was a “one-season arc” with a “beginning, middle, end” that allowed him to come in, “contribute my bit and then the Bridgerton family rolls on.”

Plus the plan for Season 2 is to focus on a different Bridgerton sibling and their quest for marriage. This time the series will focus on eldest brother Anthony Bridgerton, played by Jonathan Bailey.

But after Season 1 was focused on the story of Daphne Bridgerton, played by Phoebe Dynevor, and her romance with The Duke (Page), show creator and script writer Chris Van Dusen had told The Hollywood Reporter ahead of the “Bridgerton” Christmas debut that he hoped both characters would be back beyond the show’s first season.

“I would love to be able to see them again and also at the same time explore the other brothers and sisters of the family,” Van Dusen said.

The Hollywood Reporter said Page “was offered an opportunity to return as a guest star in three to five episodes of Season 2 — at a rate of $50,000 an episode — but declined for a multitude of reasons,” which included “an awareness that Simon would not be a focal point in Season 2.”

The “Bridgerton” production reached out to Page’s reps at CAA in early 2021 with an offer to return and a planned storyline for his character, which while not making him the focus of Season 2, would have kept him as a key player.

But Page is focused on his movie career, and flexing his considerable versatility as an actor across a range of roles, multiple sources say.

He next stars in Paramount’s big-budget “Dungeons and Dragons” with Chris Pine, Michelle Rodriguez and Justice Smith.

The sources add Page has also been flooded with film offers, which also led to a hosting gig of NBC’s Saturday Night Live in February.

Meanwhile, Dyvenor has agreed a deal to return for Season 2, according to the show announcement from Lady Whistledown which reads, “Daphne will remain a devoted wife and sister, helping her brother navigate the upcoming social season and what it has to offer – more intrigue and romance than my readers may be able to bear.”

Reps for Rhimes, Shondaland and Page didn’t respond to requests for comment.

Page bid farewell to the show by posting a picture of himself on horseback in character as Simon, and wrote, “The ride of a life time. It’s been an absolute pleasure and a privilege to be your Duke.

“Joining this family—not just on screen, but off screen too. Our incredibly creative and generous cast, crew, outstanding fans—it’s all been beyond anything I could have imagined. The love is real and will just keep growing.”