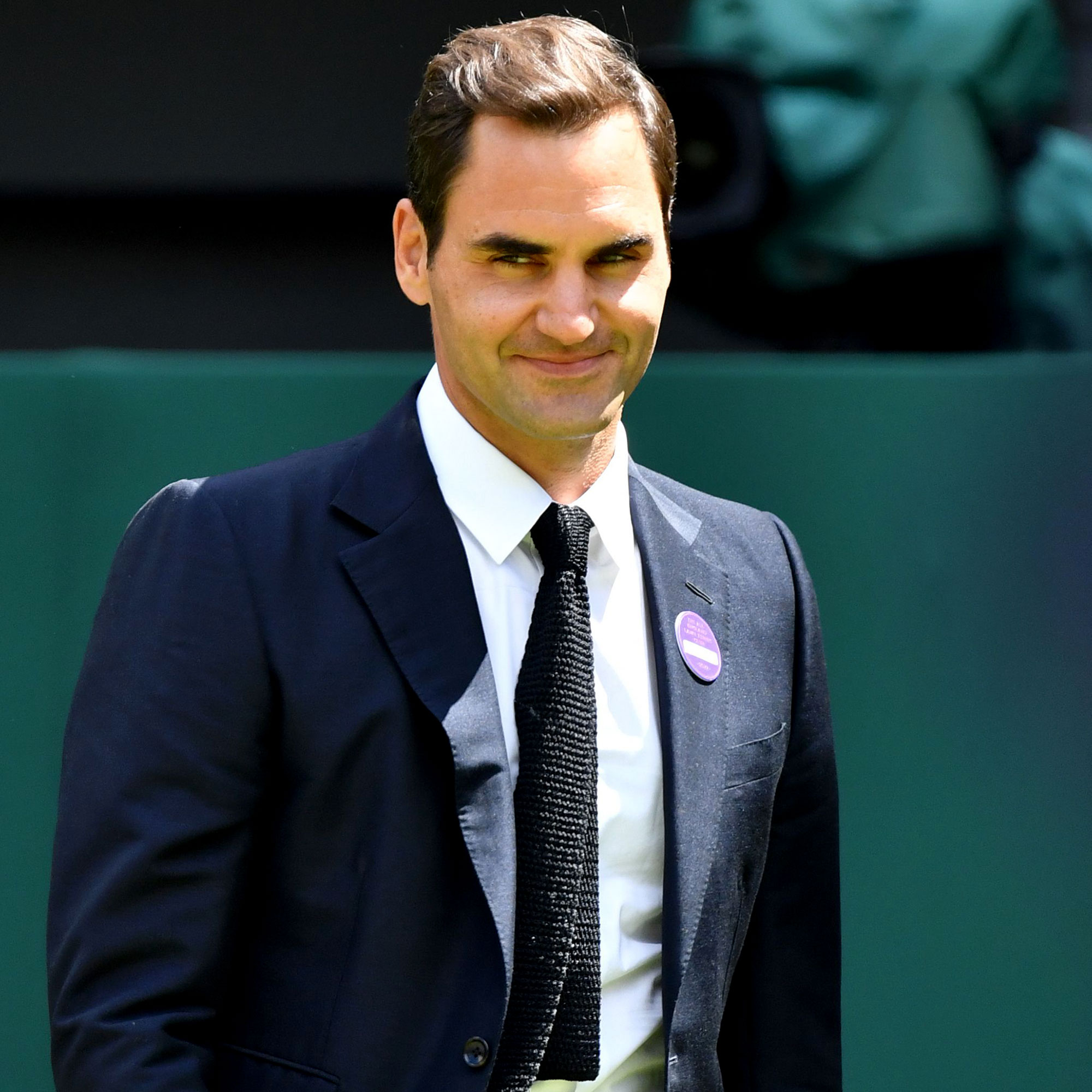 The end of an era. Roger Federer announced that he will retire from tennis following his appearance at the Laver Cup later this month.

Tennis Time! Stars at Wimbledon Over the Years

“As many of you know, the past three years have presented me with challenges in the form of injuries and surgeries,” the athlete, 41, wrote in an emotional letter shared via Instagram on Thursday, September 15. “I’ve worked hard to return to full competitive form. But I also know my body’s capacities and limits, and its message to me lately has been clear.”

The 20-time Grand Slam winner continued: “I am 41 years old. I have played more than 1,500 matches over 24 years. Tennis has treated me more generously than I ever would have dreamt, and now I must recognize when it is time to end my competitive career.”

The Switzerland native went on to say that his final event with the ATP Tour will be the Laver Cup, which will begin in London on Friday, September 23. “I will play more tennis in the future, of course, but just not in Grand Slams or on the tour,” he added. “This is a bittersweet decision, because I will miss everything the tour has given me. But at the same time, there is so much to celebrate. I consider myself one of the most fortunate people on Earth. I was given a special talent to play tennis, and I did it at a level that I never imagined, for much longer than I ever thought possible.”

The Olympic gold medalist also thanked his wife, Mirka Federer, and the couple’s four children for their support over the years. The duo, who tied the knot in 2009, are the parents of two sets of twins: Myla and Charlene, 13, and Leo and Lenny, 8.

“Seeing my family cheering me on from the stands is a feeling I will cherish forever,” the five-time U.S. Open winner wrote.

Roger has one of the greatest competitive records in tennis history, but as he mentioned, the past several years of his career have been affected by a series of health issues. After undergoing two knee surgeries in 2020, he returned to tennis the following year but withdrew from both the Australian Open and French Open while he recovered. He underwent another knee surgery in August 2021 and subsequently withdrew from the U.S. Open.

The tennis great’s decision to retire comes weeks after Serena Williams, another giant of the sport, announced that she would also leave pro tennis behind after the U.S. Open, which wrapped up earlier this month.

Celebrity Health Scares Through the Years

The four-time Olympic gold medalist, 40, revealed the news in the September cover story of Vogue, explaining that she and her husband, Alexis Ohanian, are planning to expand their family. The duo welcomed daughter Olympia, 5, in October 2017.

“Believe me, I never wanted to have to choose between tennis and a family,” Williams wrote in her essay. “I don’t think it’s fair. If I were a guy, I wouldn’t be writing this because I’d be out there playing and winning while my wife was doing the physical labor of expanding our family. … I definitely don’t want to be pregnant again as an athlete. I need to be two feet into tennis or two feet out.”