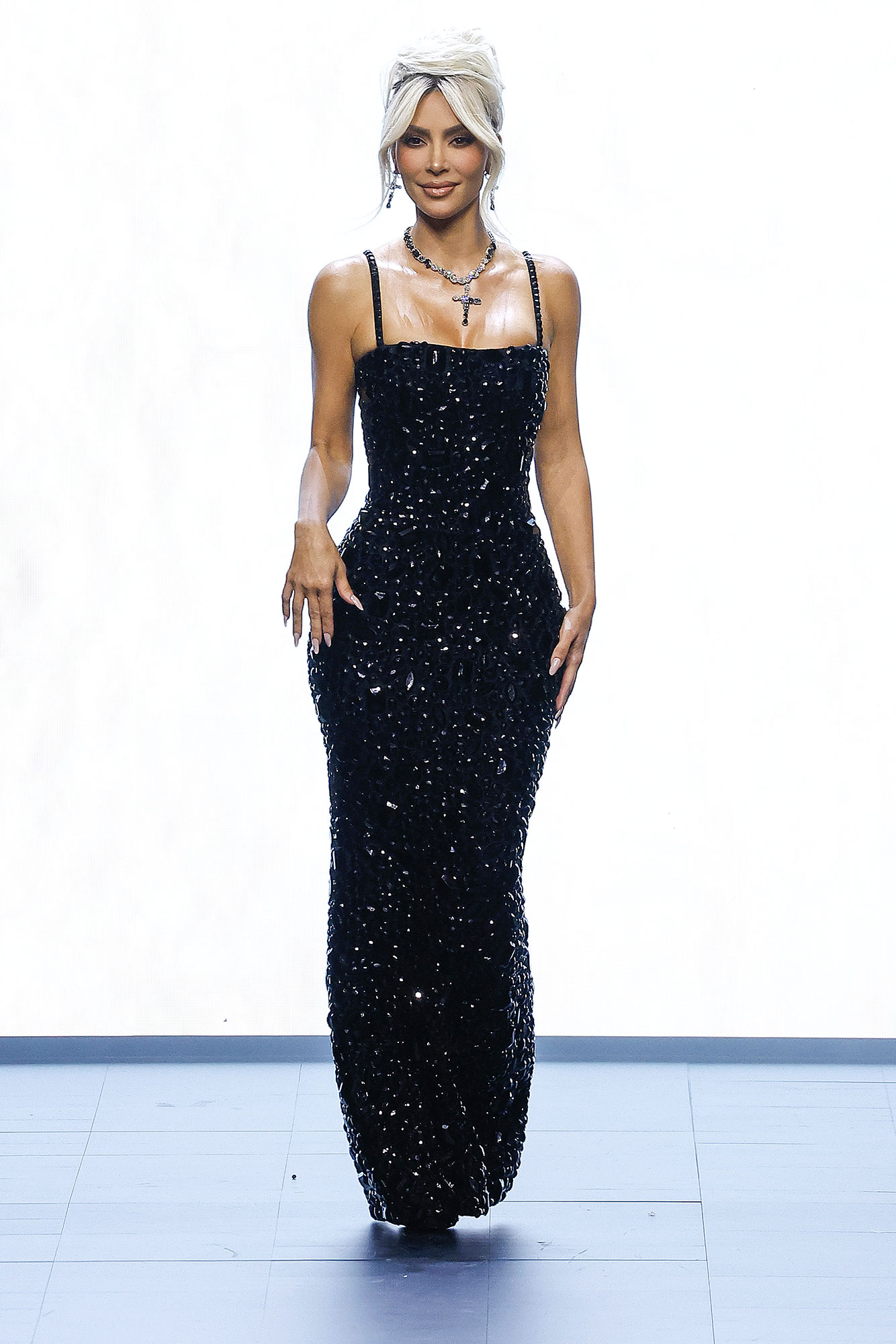 Kardashians’ Halloween Costumes Through the Years!

The reality star, 42, celebrated Halloween early, partying the night away on Saturday, October 29. For the festive evening, Kardashian transformed into Mystique — the blue-skinned mutant from X-men. The Skims founder went all out for the costume, covering her face in cobalt paint and realistic scales just as Rebecca Romijn and Jennifer Lawrence did for the film adaptations of the beloved comic. Kardashian paired the glam with a skintight latex catsuit that was equipped with prosthetic bumps. To top it off, the TV personality sported a slicked back red wig and pointed-toe heels.

Kardashian posted several videos and photos of her impressive getup via Instagram, captioning it “MYSTIQUE- HALLOWEEN 2022 🔵.” 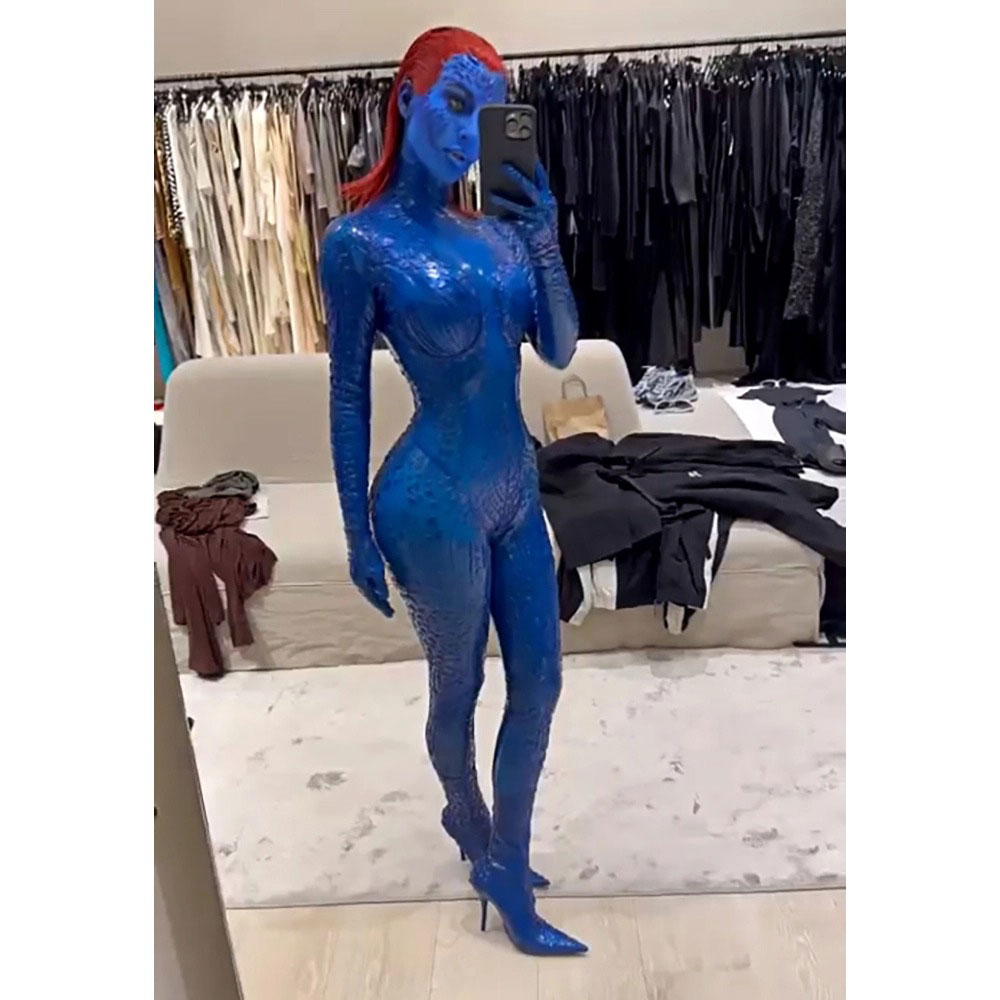 In the past, the beauty mogul has dressed up as Cher, Anna Wintour, Aaliyah, Pamela Anderson and Selena Quintanilla. And like every Halloween, her kids also join in on the fun.

In addition to costumes, Kardashian celebrated the holiday by giving her Hidden Hills mansion a scary upgrade.

“I decided to do a skeleton theme and had these bones and skeleton trees made,” she said in a video shared via Instagram on Wednesday, October 26, as she panned the camera to show off her bone-adorned home. She then unveiled a cluster of hands emerging from the grass by a fire pit.

“My favorite part are these hands, and I had a molding party, and they were all molded. These are like my kids’ hands, these are my niece and nephews’ hands, you can see some of our friends’ hands,” the SKKN by Kim creator explained. “I did everyone that we know and that wanted to come over for a little hand mold. You can see mine when I had the nails on and then you can also see my chef’s. He put up a fake knife in there.”

She then took fans inside her crib, unveiling a hallway of skulls. “I definitely wanted a more tonal palette this year,” she said. Her abode also boasted ample spiderwebs hanging from the ceiling and mummified figures. “We have a really creepy situation going on in here,” she added.