It seems some clarification is required.

Please be aware that this fixture is included in the Dream Team calendar and relevant players will therefore be subjected to active scoring.

Qualifying matches for the European competitions but, as per the game rules, play-offs are deemed eligible matches which means Son Heung-min (£5.0m) and company have the chance to add to their Game Week 1 tallies tomorrow night. 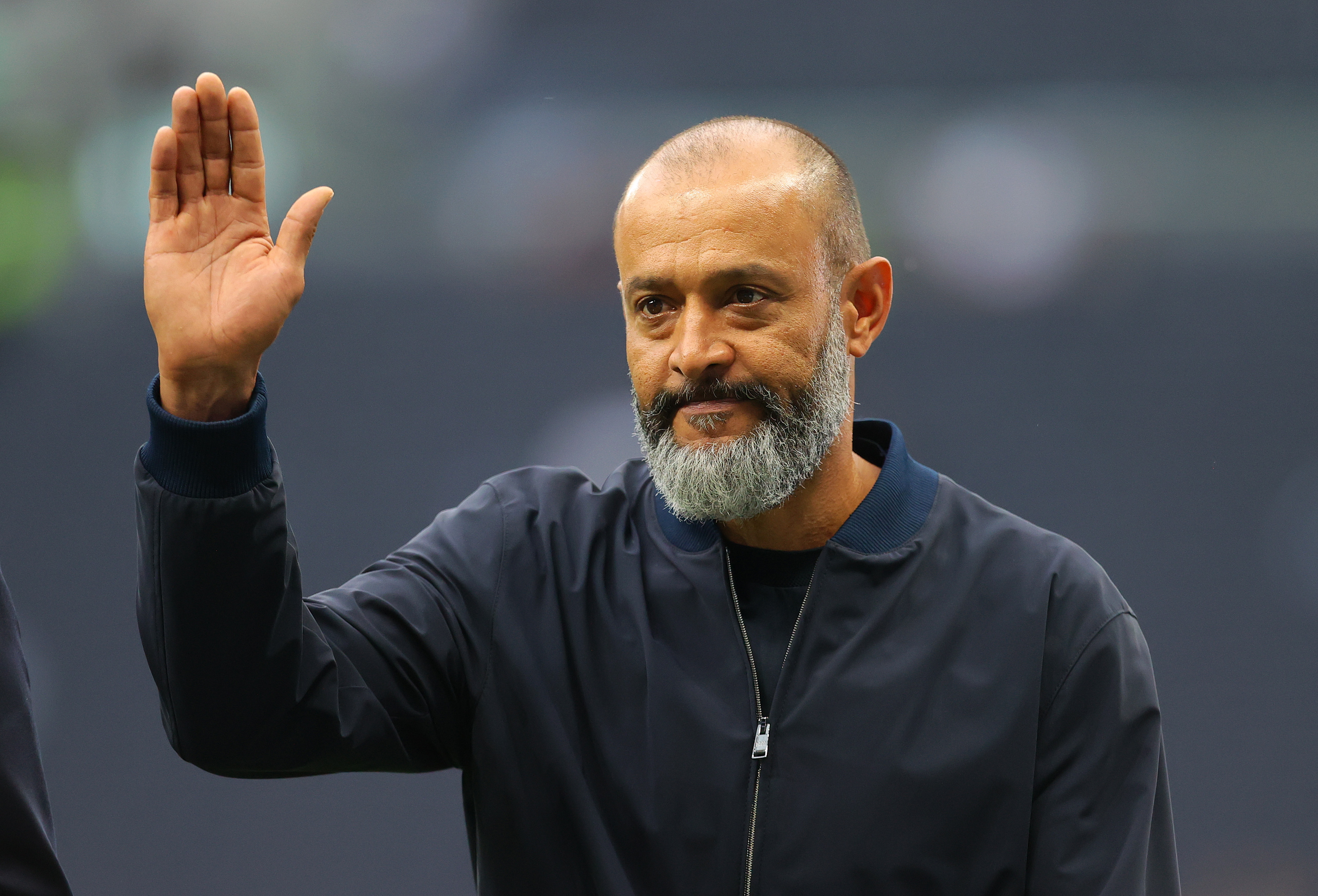 Harry Kane (£7.0m) was rumoured to be in contention for place in the starting line-up but he has not travelled to Portugal with his team-mates, adding more fuel to the fire in regards to his future.

The 28-year-old is keen on a move away from north London with Man City reportedly prepared to fork out £150million for the three-time Premier League Golden Boot winner.

Kane was absent as Spurs beat Man City 1-0 at the Tottenham Hotspur Stadium on Sunday as the home fans chanted: “Are you watching, Harry Kane?”

Experienced Dream Team gaffers will know that maximising the schedule is the key to success.

Outside of the bread and butter of the Premier League, players score points in EFL Cup, FA Cup, Europa Conference, Europa League and Champions League fixtures.

Once all the European competitions are up and running, you’re going to want your XI to be predominantly made up of players representing the clubs involved. 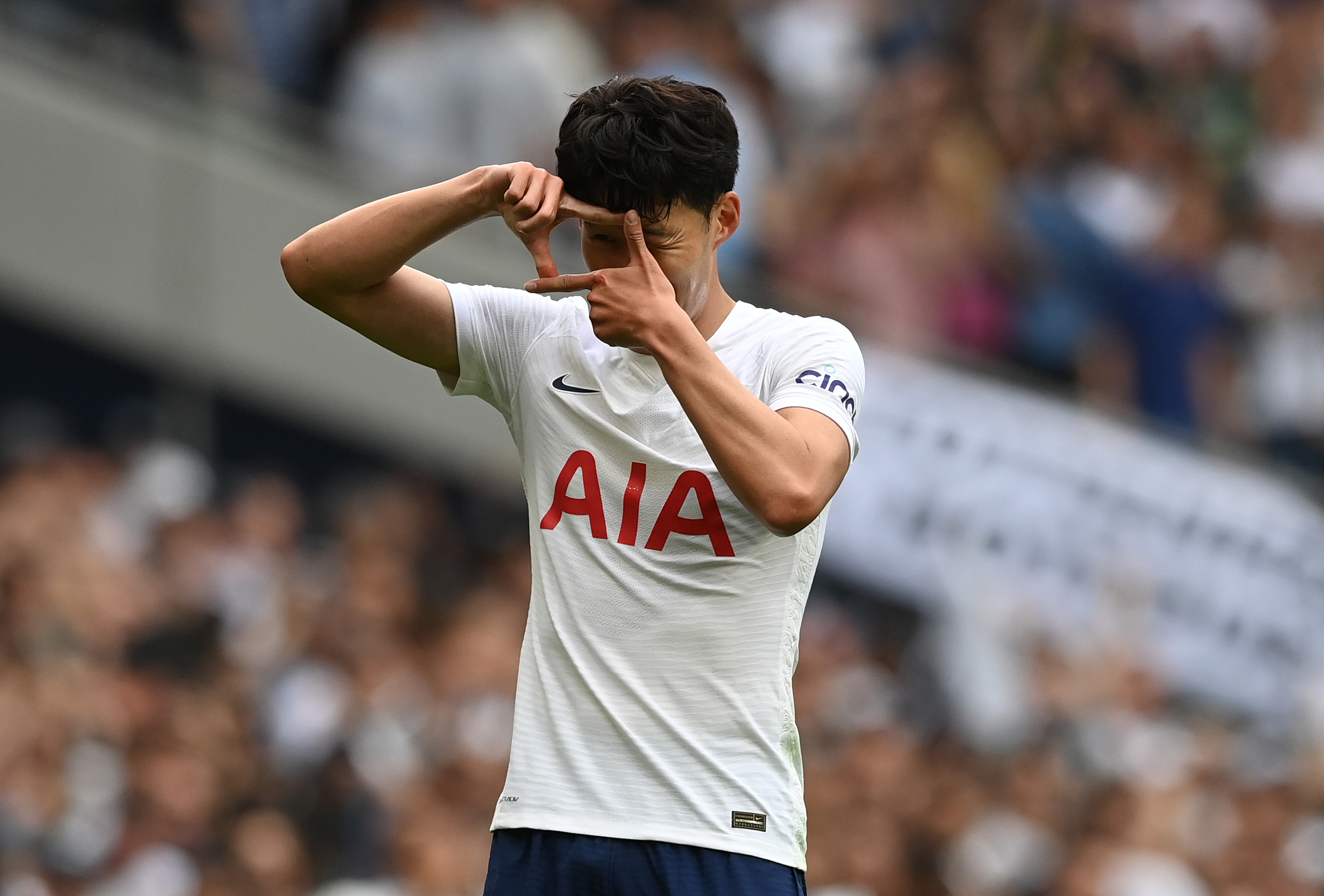 It’s not yet known whether Nuno Espirito Santo will see the Europa Conference as an opportunity to play second-string players and youngsters – tomorrow night will give Dream Team bosses an indication of his plans.

Certainly someone of Son’s quality has the potential to run amok in Europe’s third-most prestigious club competition if given enough minutes.