Tarek Ali Is Ready For Greatness

Tarek Ali has been buzzing for a half-decade, but now his acclaim is going to new heights with his inclusion in #YouTubeBlackVoices Creator Class 2021. The video platform’s new initiative gives Black content creators from across the globe the chance to grow in their gifts.

“I’m always blessed with any opportunity I get,” Ali said exclusively to ESSENCE. He’s been making videos for various social media outlets years and is excited to formally be working with one. “It meant a lot to get a support from the platform that I’m using to get my message and my creativity out there,” he said.

#YouTube’sBlackVoices Creative Class honors global Black innovators‘ additions to “music, entertainment, beauty, science, wellness,” according to a press release. YouTube began their $100M #BlackVoicesFund following the 2020 Black Lives Matter protests and has set aside resources to hep the next generation of thinkers. Through the fund, the selects will be aided with workshops, funding and partner support.

“This is not a flash-in-the pan Instagram moment,” global head of YouTube music, Lyor Cohen, said to Billboard during a briefing. “This is about keeping the drum beat of change alive, and in the DNA of our organization.” 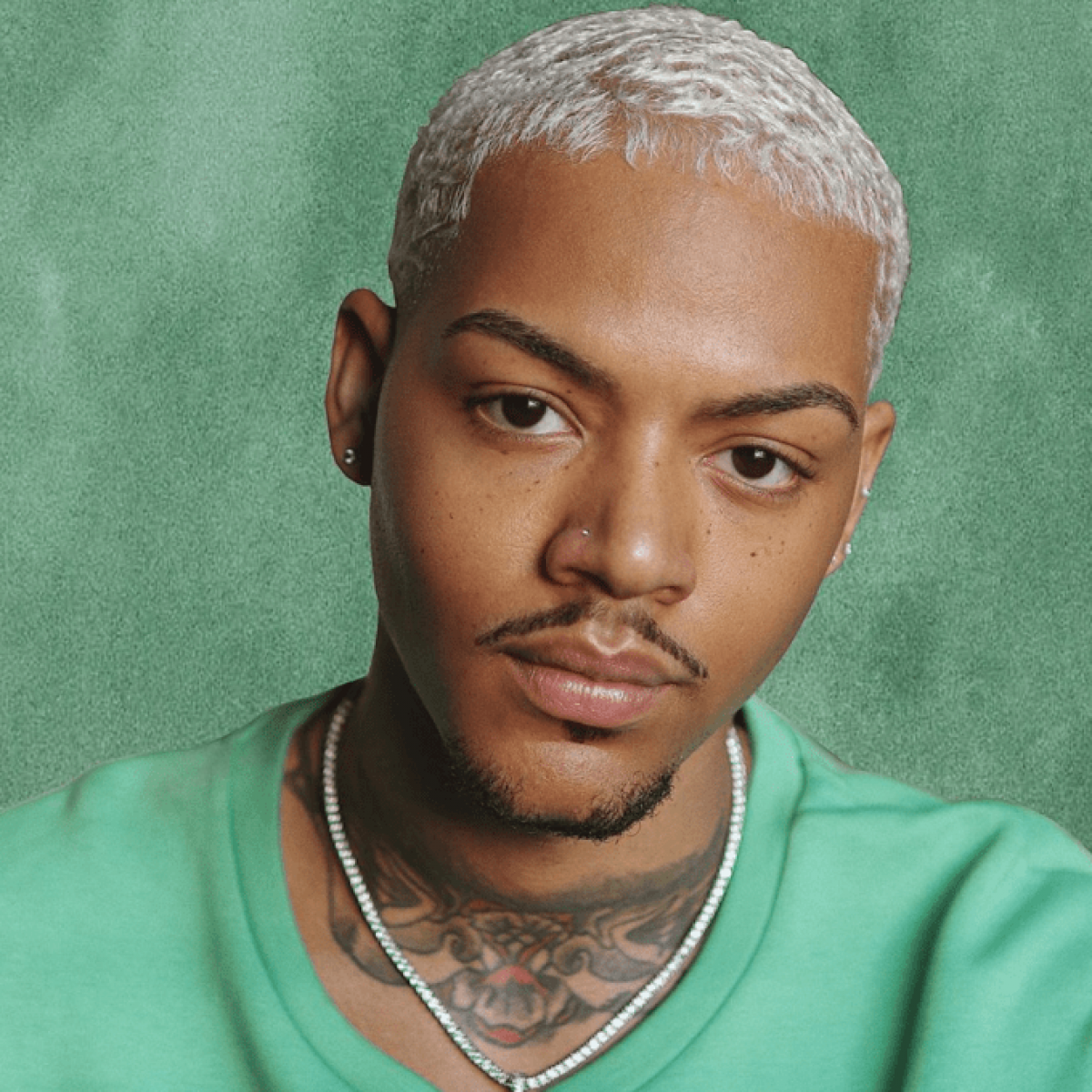 Ali has steadily worked to increase his reach, (he has just under 100K followers on Twitter, 81K on Instagram and 319K subscribers on YouTube) crediting his expansive reach to one trait—being himself. “The best way for growing my audience has been authenticity,” he said with a laugh. “It took me some years to realize that I was the secret ingredient for my content,” he added, right before delving into his history in healthcare. He graduated from Georgia State University in 2020 with a bachelor’s degree in biology.

“I was planning to be a doctor [while also] doing videos—it was something I just did for fun,” he said. “I was trying to find a way like, ‘How do you get bigger? How do you make a bigger audience?”

Ali realized that the answer was as simple as putting his own life out there. “I think people resonated with how I shared my experience,” he notes.

The 23-year-old is also exploring writing. He’s been interested in the art form since childhood—”I did musical theatre, I did plays. That was what my dream was,” he said—but put the dream to the side to serve his community through healthcare. After shifting gears and allowing creativity to play more of a role in his life, he’s finally ready to pick up the passion once again and give it the attention it needs.

“Right now, I’m writing books and I’m writing a T.V. show,” Ali revealed. He also plans on documenting the process for viewers and speaking to the power of revisiting goals that you thought had been put to the side.

“I think a lot of people pick the thing they have to do and put their dreams to rest,” he said. “I want to talk about how hard it going to be to open up an old dream but also working on it and doing two things at once.”

Ali is ready to hit the ground running and “is honored to be amongst so many Black and beautiful creatives.” Sharing space with tastemakers like Yung Baby Tate, Brent Faiyaz and serpentwithfeet will no doubt add new facets to his own capabilities and inspire him to dig digger into his talent. He’s thrilled to connect with the people around him and also grow with the help of YouTube.

“I’m looking forward to letting them know where I want to go with my art and my creativity,” he said.

Keep up with Tarek Ali by subscribing to his YouTube channel.