Home » Lifestyle » They Do! Josh Duhamel, Audra Mari Are Married Less Than 1 Year After Proposal

They Do! Josh Duhamel, Audra Mari Are Married Less Than 1 Year After Proposal 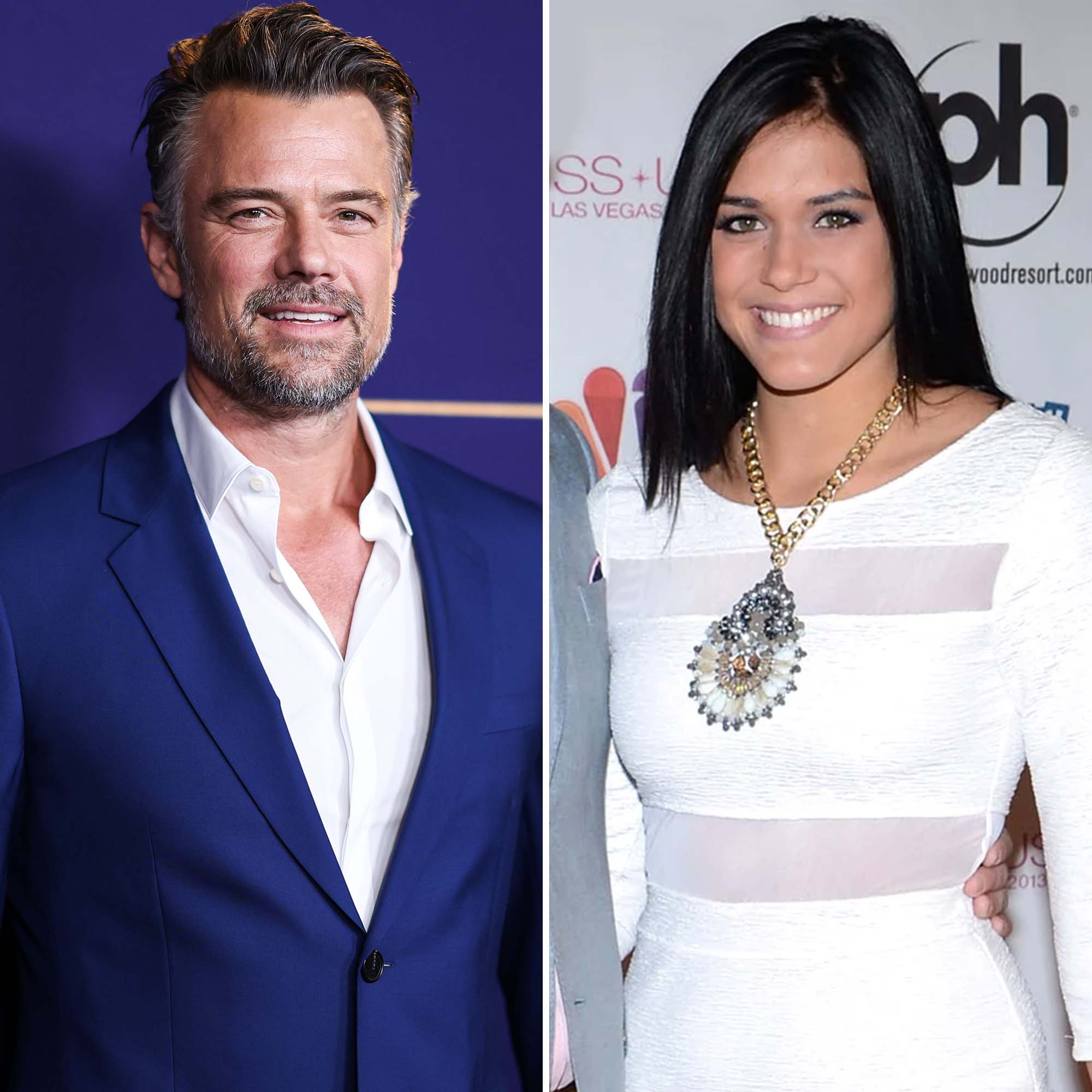 They do! Less than one year after Josh Duhamel popped the question to Audra Mari, the pair have officially exchanged their wedding vows, Us Weekly confirms.

Celebrity Weddings of 2022: See Which Stars Got Married

Duhamel, 49, and Mari, 28, married at Olivet Lutheran Church in Fargo, North Dakota, on Saturday, September 10. Photos obtained by Page Six show the couple taking photos in a vintage red convertible. The bride wore a white dress with princess sleeves and a high neckline while her hair was pulled up in a bun under her veil. The Mighty Ducks: Game Changers actor wore a three-piece tux for the occasion.

The Safe Haven star previously proposed to the beauty queen with a surprise message in a bottle.

“It’s on!! She found a message in a bottle that washed ashore and said YES!! @audramari,” Duhamel captioned an Instagram photo in January, sharing a snap of the pair holding up a piece of paper that read, “Audra Diane Mari, Will you marry me?”

Celebrity Engagements of 2022: Stars Who Got Engaged This Year

After Mari said “yes” to her beau’s important question, Duhamel opened up to Us Weekly about his spontaneous proposal plan.

“I just sort of decided last minute that was how I wanted to do it,” the North Dakota native exclusively told Us several weeks later. “I didn’t have anything planned. I didn’t have a ring yet. I was like, ‘OK, you gonna do this today. Today’s the day.’ And that’s just how it all kind of happened. … I coordinated with [the hotel concierge] there to make sure that bottle was floating up to shore as we were walking out there.”

Duhamel — who was first linked to the former Miss World America in May 2019 — was previously married to Fergie, with whom he shares 8-year-old son Axl.

“With absolute love and respect, we decided to separate as a couple earlier this year,” the Love, Simon actor and the “Big Girls Don’t Cry” songstress, 47, told Us in a joint statement in September 2017. “To give our family the best opportunity to adjust, we wanted to keep this a private matter before sharing it with the public. We are and will always be united in our support of each other and our family.”

Duhamel and Fergie have continued to coparent Axl amid their divorce, which was finalized in November 2019.

The All My Children alum also gushed about Axl’s approval of the former swimsuit model as a future stepmother.

“He is very excited about [our engagement]. That was a big part of it. They get along great. It’s been good,” Duhamel told Us earlier this year. “… I want to make sure that I’m making him get out there and do things, making sure that he knows he’s safe and secure but also can go out and take risks. I also want to be a good role model for him. Because he is watching very closely.”

In addition to raising Axl, the actor is also hopeful that more babies would be in his and Mari’s future. “That’s the plan,” Duhamel gushed to Us.