What Tiffani Thiessen thinks about the ‘Saved by the Bell’ reboot

Tiffani Thiessen is spilling on the best — and worst — gifts she’s ever received from her husband, Brady Smith, as the holiday season continues.

“My husband swung it out of the park a few years ago,” the “Deliciousness” host, 48, tells Page Six Style exclusively.

“He surprised me by taking me down to the Porsche Experience, where you get to race a Porsche on the race track,” she enthuses of the adrenaline-pumping excursion available to book in Los Angeles, Atlanta and Birmingham, Ala. (Packages start at $465 per 1.5 hours.)

“A lot of people don’t know this about me, but I love race cars. If I were to believe there were past lives, I think I must have been a race car driver.”

Thiessen says Smith, 50, could gift her the Porsche Experience “over and over again,” but has warned the actor and author against repeating a “very strange” gesture from the past. 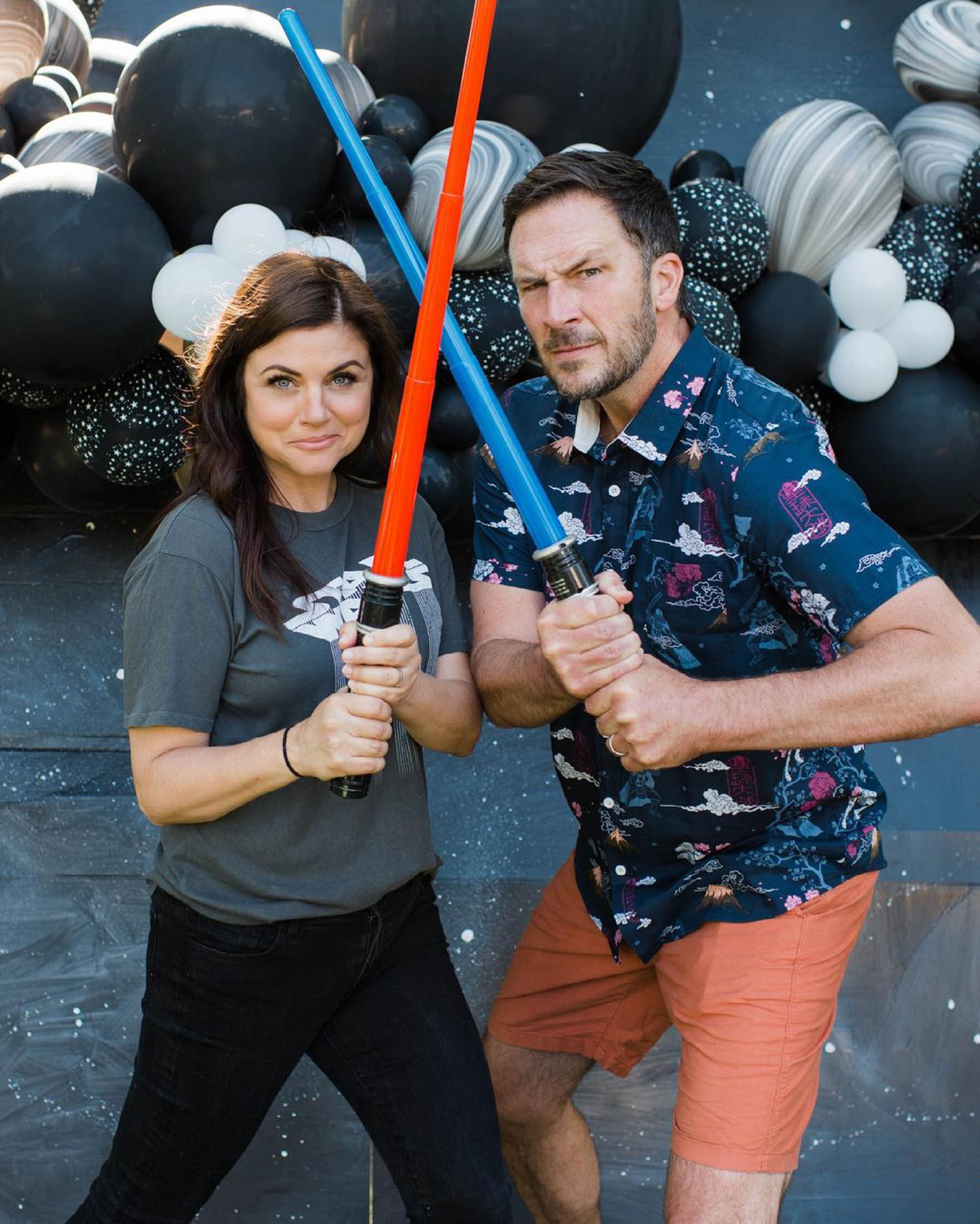 “We’ve been together for a long time, so this was probably maybe 10 years ago. He decided to put pictures of me and him or our dog and I think even our daughter Harper printed on tile,” she recounts.

“And he thought he would retile our bathroom with them!”

The “Saved by the Bell” alum elaborates, “You do things in your bathroom that I don’t know if you anyone would want pictures of their loved ones looking at you while you’re in the bathroom. It’s a little odd.”

However, Thiessen gushes over Smith’s “sentimental” side. “He just loves his family so much and I do love that part about him,” she says. “But I don’t need to cover my bathroom in photos of us. I ended up using the tiles as coasters, actually.” 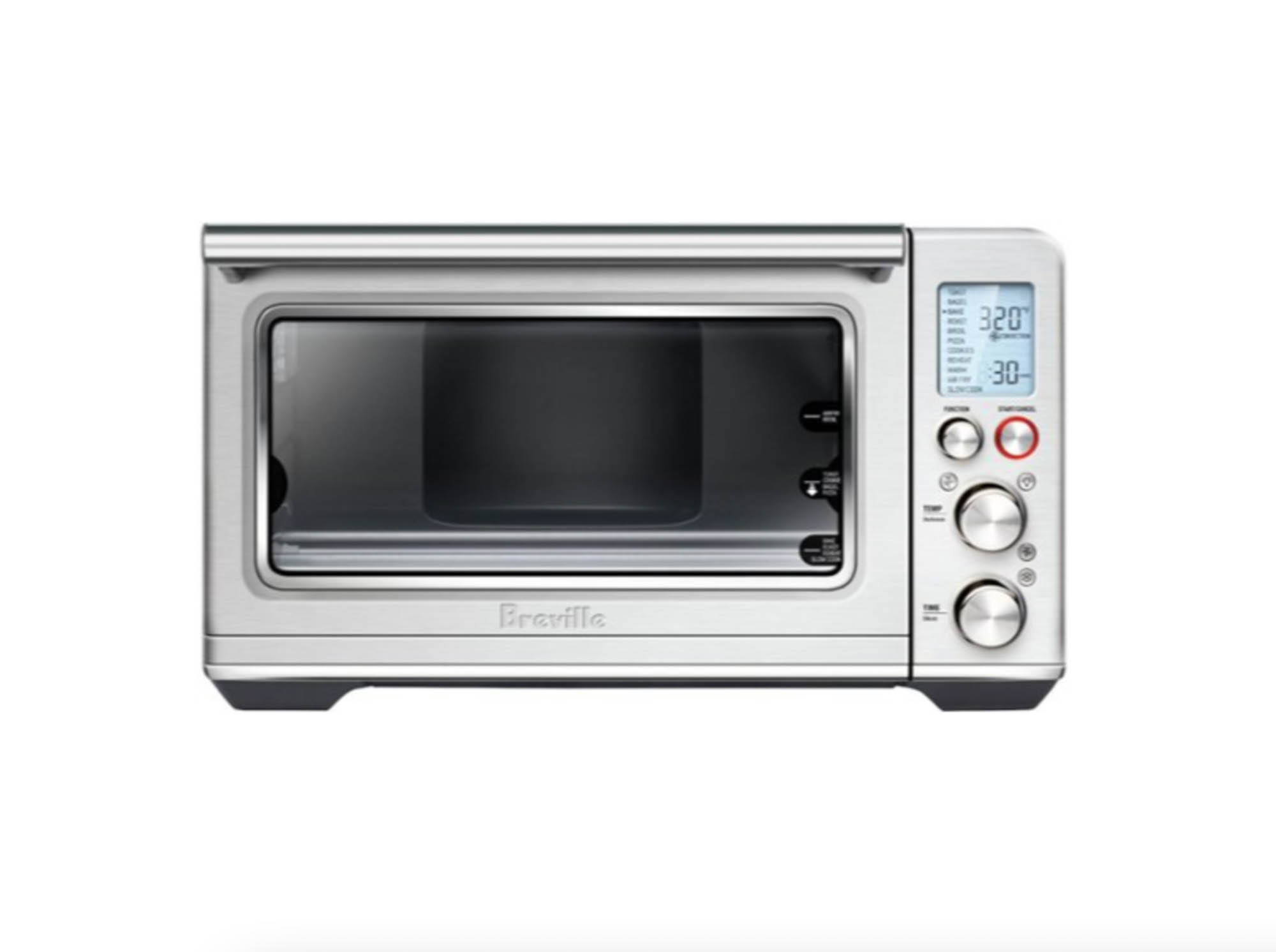 This year, the cooking enthusiast is hoping Smith places a Breville Smart Oven Air Fryer ($349.95) underneath the tree for her.

“I did ask for a new toaster oven from Breville. I love that it’s also an air fryer! So let’s see if Santa brings it — aka, the husband,” she says with a laugh.

“My husband, I adore him. He’s amazing in so many aspects, but we’ve talked about this very openly. He’s not the best gift giver. He has strengths in other areas. And so I have to be a little more specific with him. So that’s what I asked for, so we’ll see if Santa brings it.”

Meanwhile, Thiessen is planning on giving her “Vans-obsessed” man a new pair of Lizzie sneakers ($90). 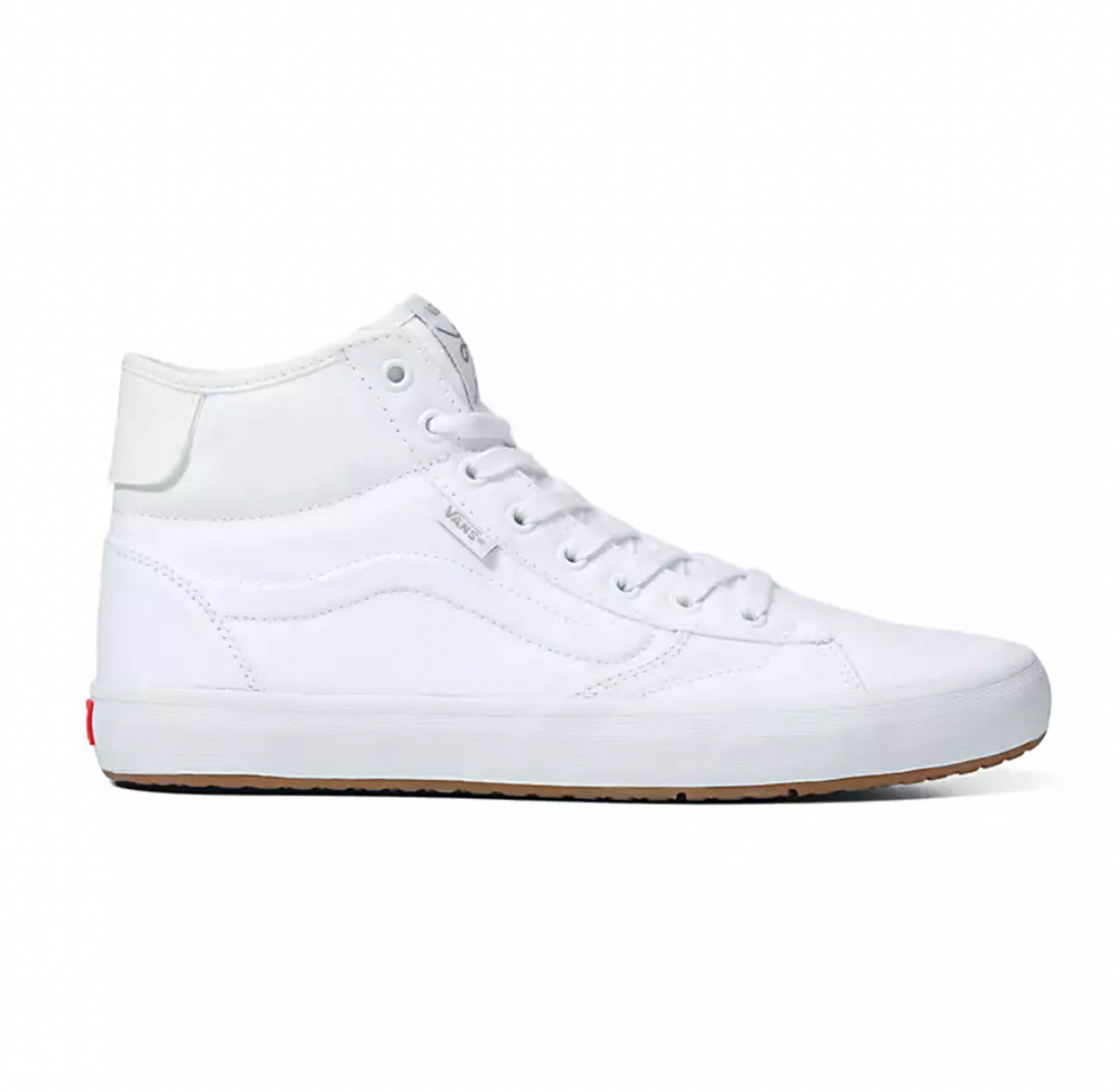 “He is a total Vans snob! He is getting the new Lizzies, which my kids have and they actually have an extra cushion to them. As we get older, we need that extra cushion,” she tells us.

The parents of two — who share Harper, 12, and Holt, 7, with Smith — are stuffing their eldest child’s stocking with items from Revolve’s popular Tower 28 beauty line.

“It’s a clean beauty product line which we really like for her just because she is young. So she’s kind of obsessed with that. I don’t let her wear too, too much. But they have great lip jellies ($15) and eyeliner (also $15).” 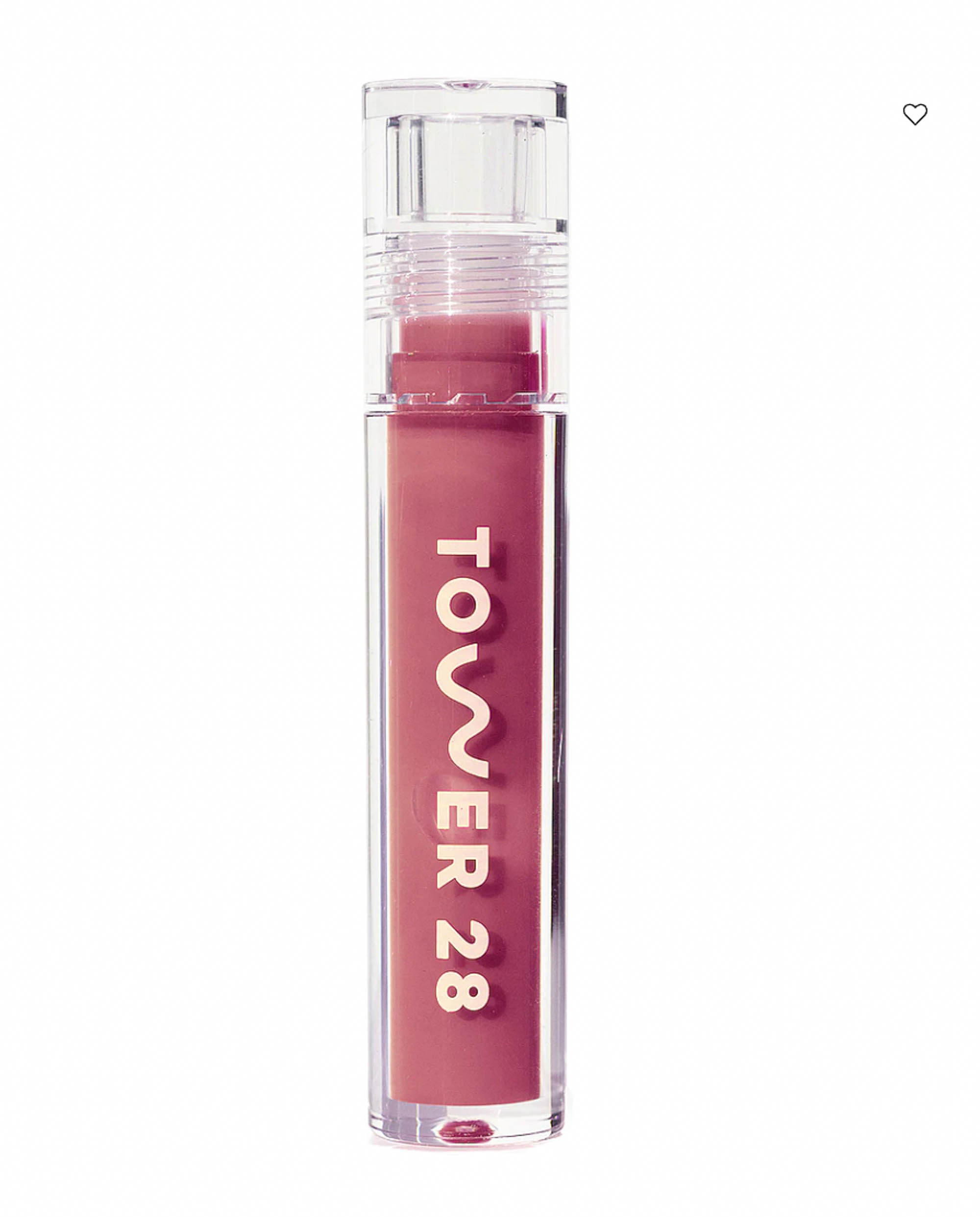 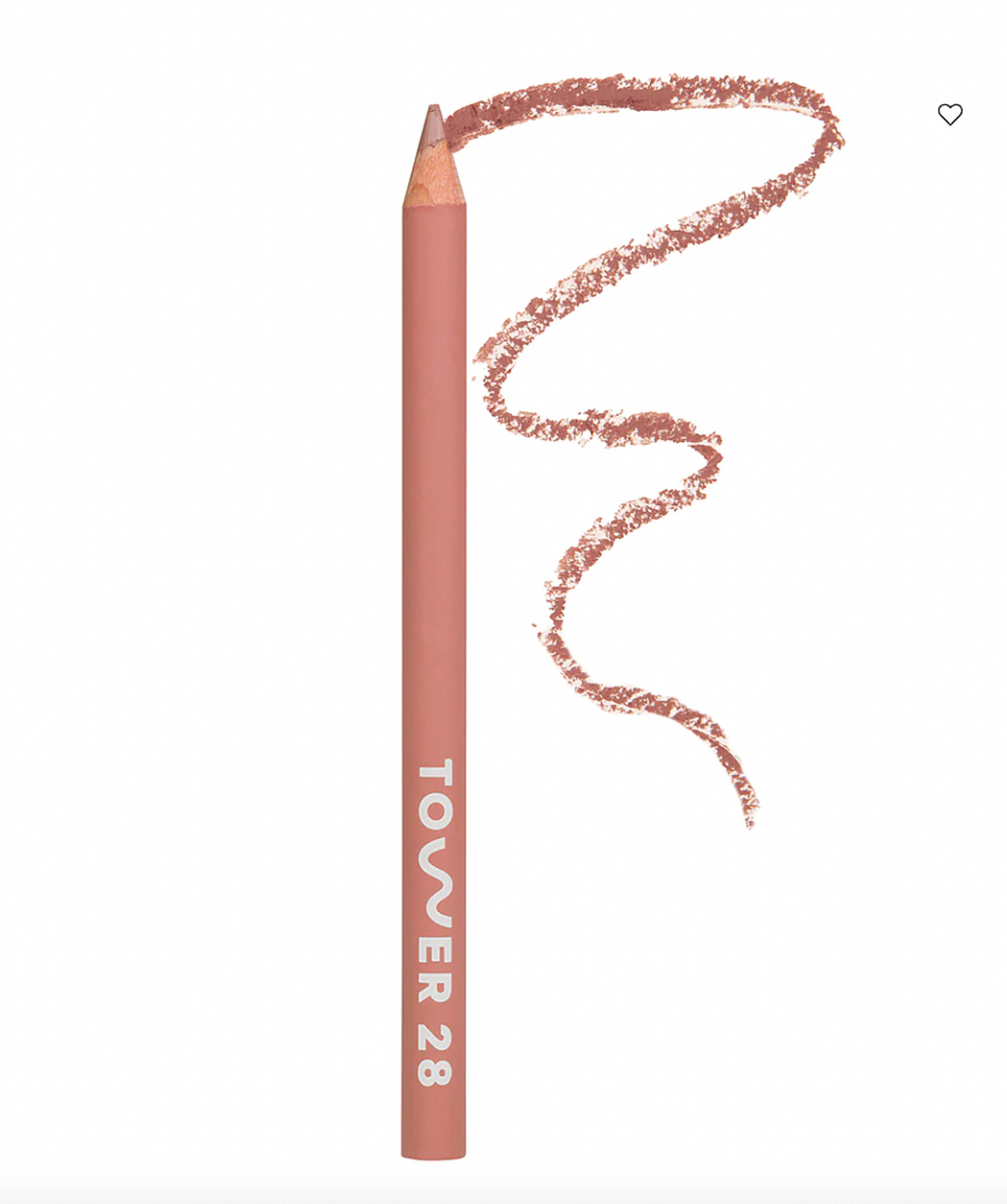 Theissen’s kids’ “big present,” though, is a family trip to Hawaii.

“They’ve been asking for the last few years, so we are taking them to Hawaii for spring break next year,” she shares. “And of course I’ve gotten them matching Hawaiian shirts because I just can’t help myself. The memories are going to be such a gift.” 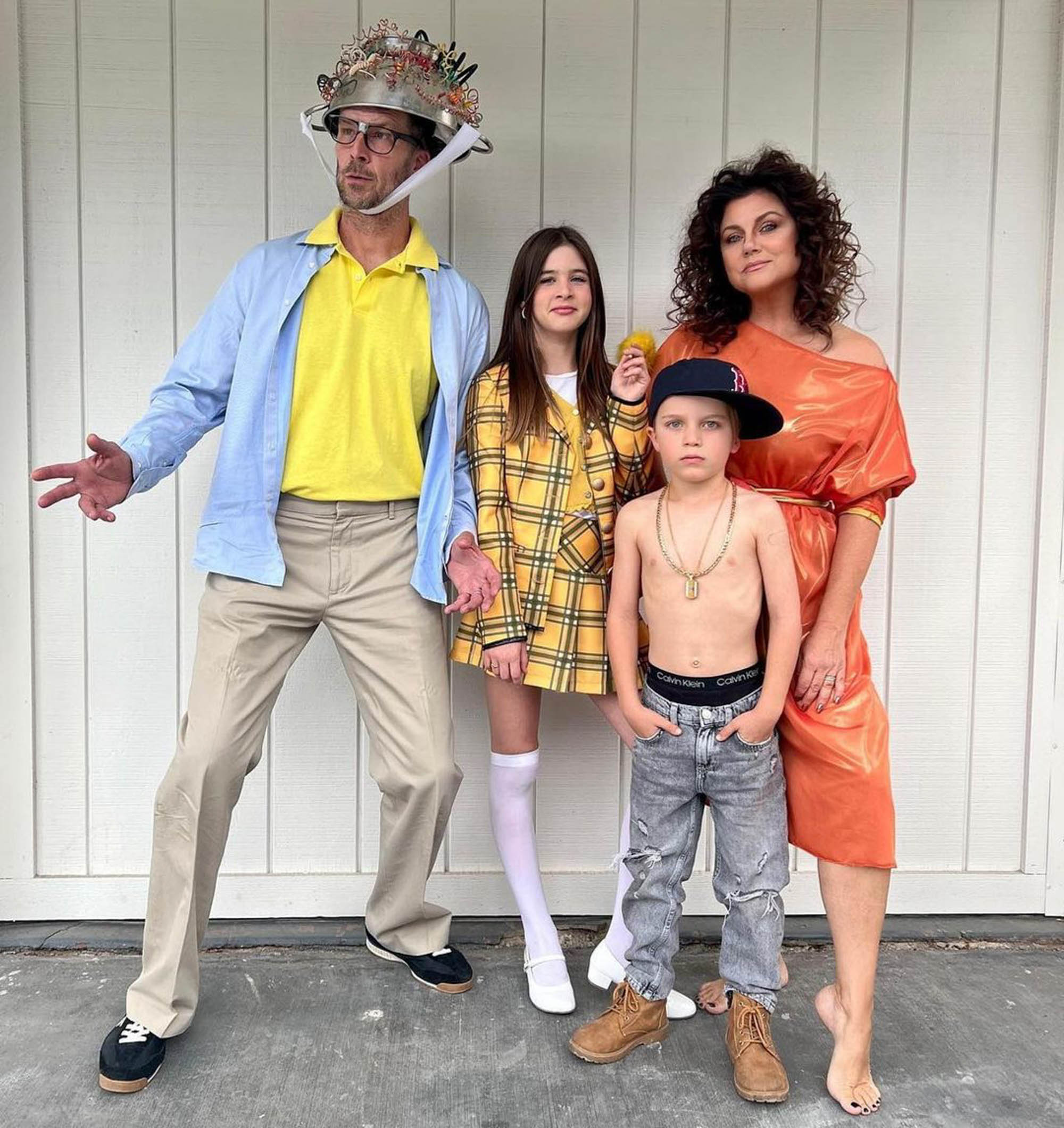 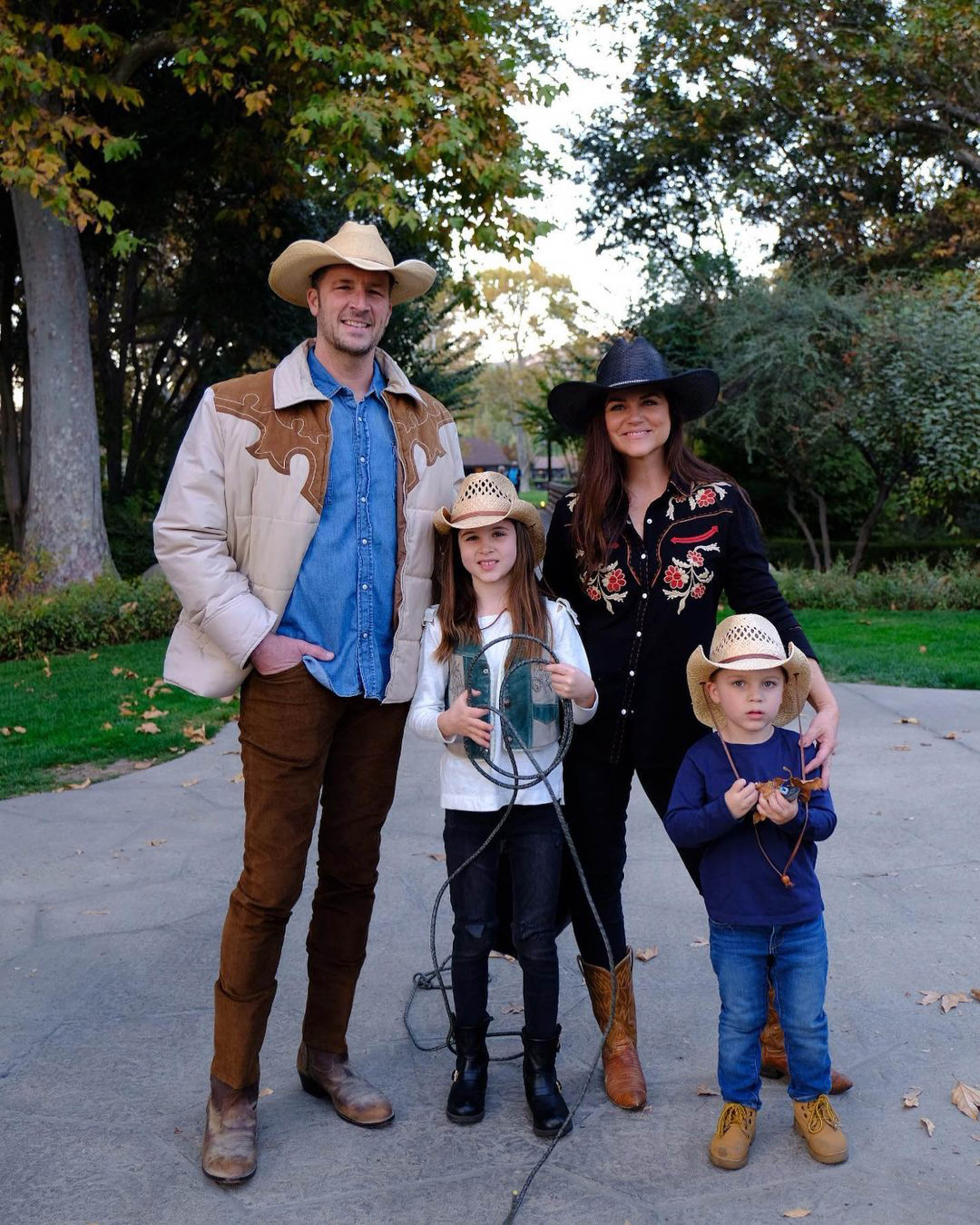 The gift that keeps on giving, Thissen notes, is her job hosting “Deliciousness” for MTV — which happened because of her spouse, an avid fan of its predecessor, “Ridiculousness.”

“My husband was a huge fan and watched ‘Ridiculousness’ and told me that I needed to take this opportunity. So I did and I am so grateful,” says the star, who appears on the show alongside Angela Kinsey, Kel Mitchell and Tim Chantarangsu. 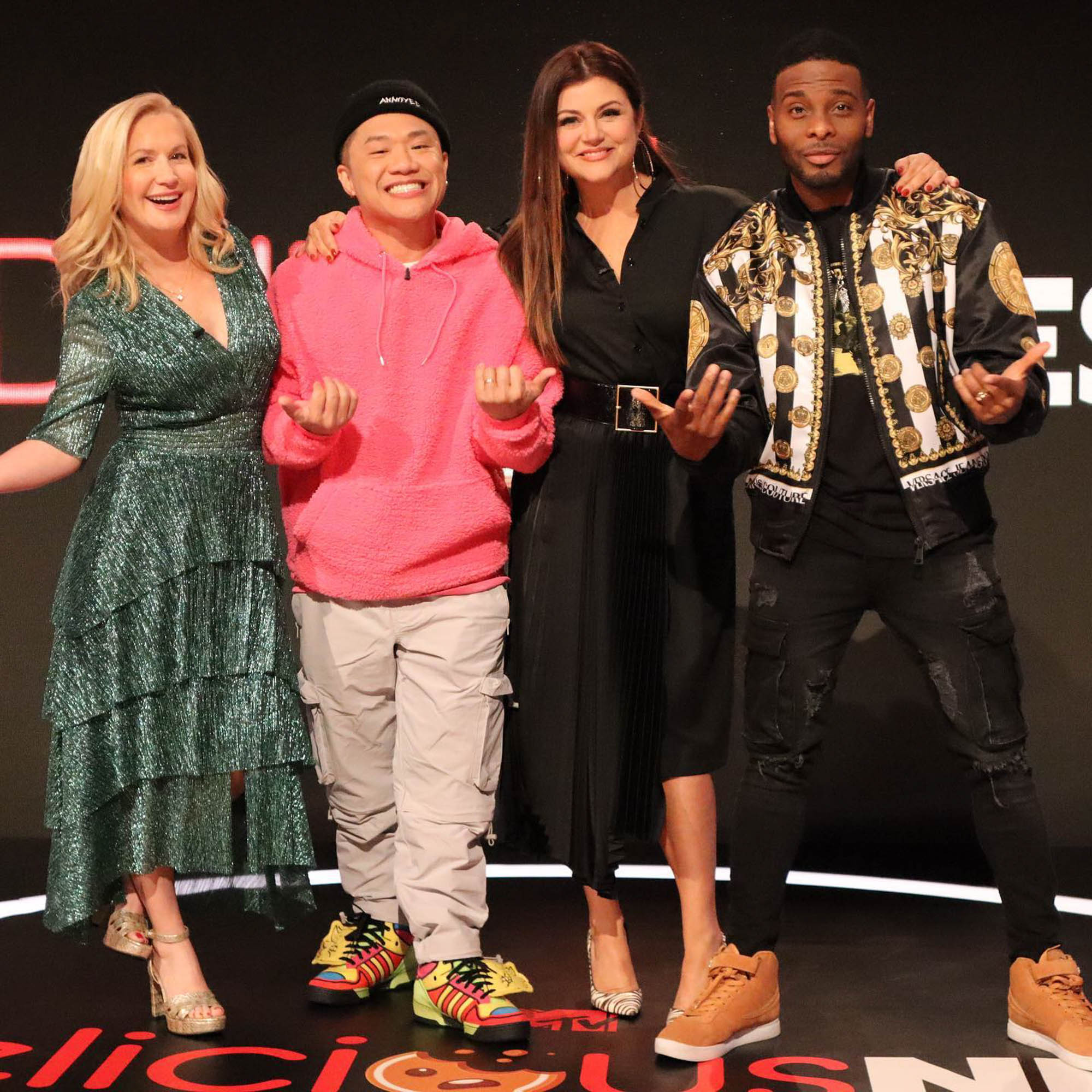 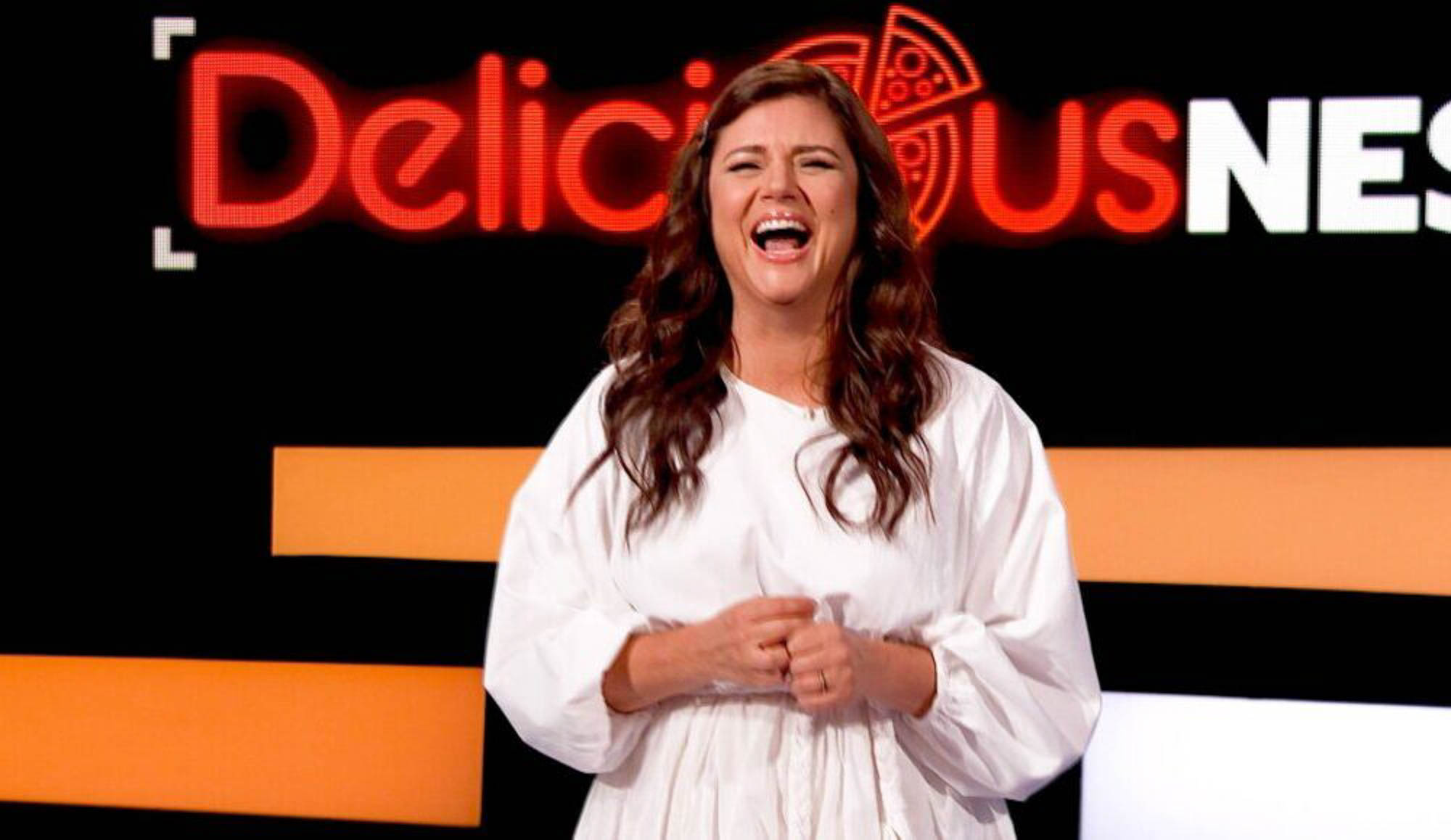 “It is a dream job. The stages where we shoot are probably a good 12 minutes from my house and we literally giggle every single day on set,” she explains. “The hardest part for me is standing in heels all day. That’s it!”