Tim Allen joked Jay Leno will look like George Clooney after he recovers from third-degree burns.

The “Last Man Standing” star visited the former “Tonight Show” host at the hospital where he’s been since Sunday after one of his classic cars caught fire in a freak accident.

“He’s feeling better,” Allen told paparazzi. “We did some jokes, which is what we do. We commiserated.”

Despite sustaining burns to his face, hands and chest, Leno is expected to make a full recovery.

“He’s handsome and he’s happy,” Allen said. “The hospital is doing a great job taking care of him.”

A bandaged Leno, 72, spent time in a hyperbaric chamber this week to help the healing process, with his doctor explaining that the tank decreases swelling, increases blood flow and reduces bacteria. 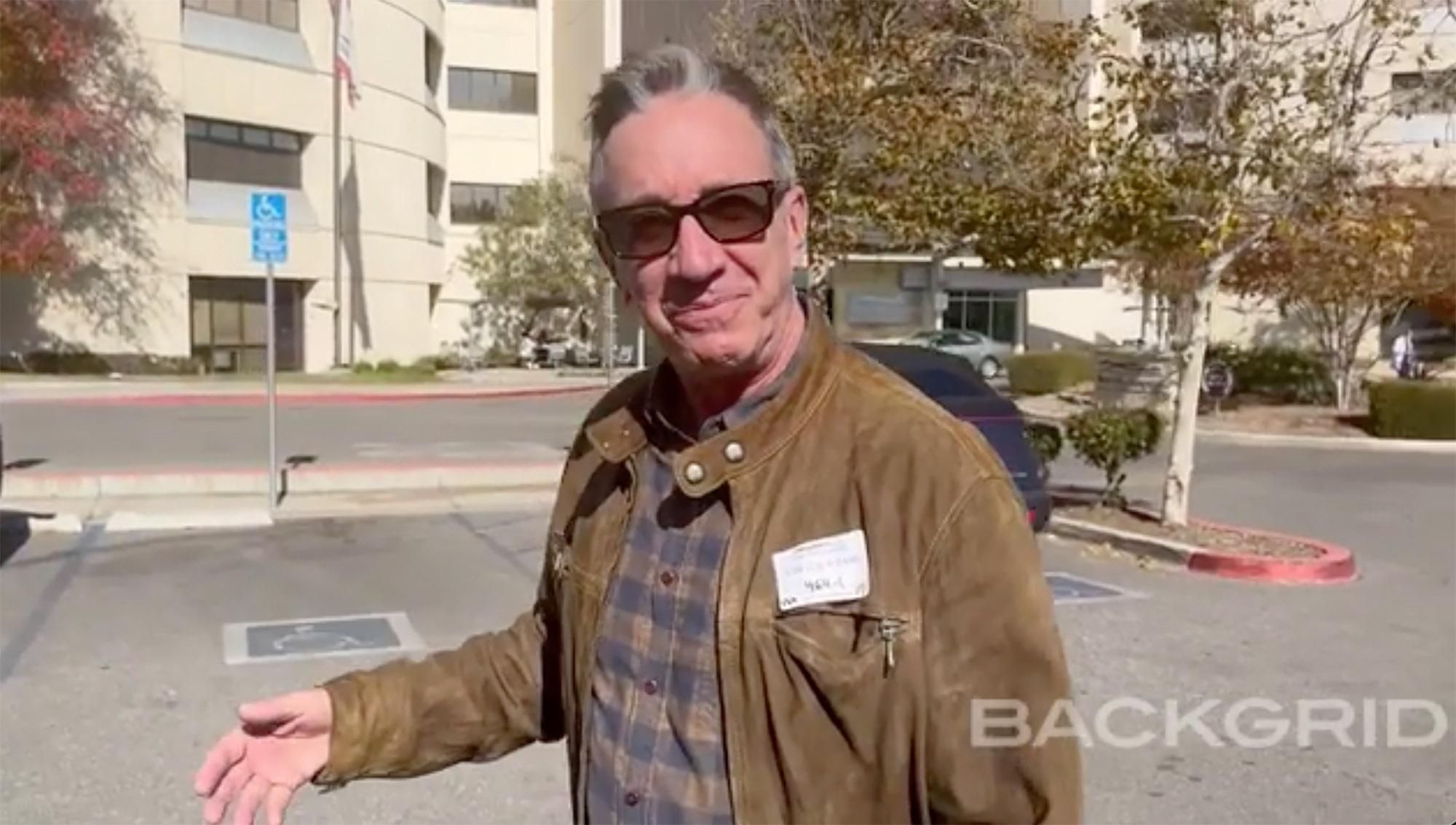 Dr. Peter Grossman also shared Wednesday that the “Jay Leno’s Garage” host was in “good” condition after undergoing one surgery that was described as a “grafting procedure.” He will also have a second surgery this week. 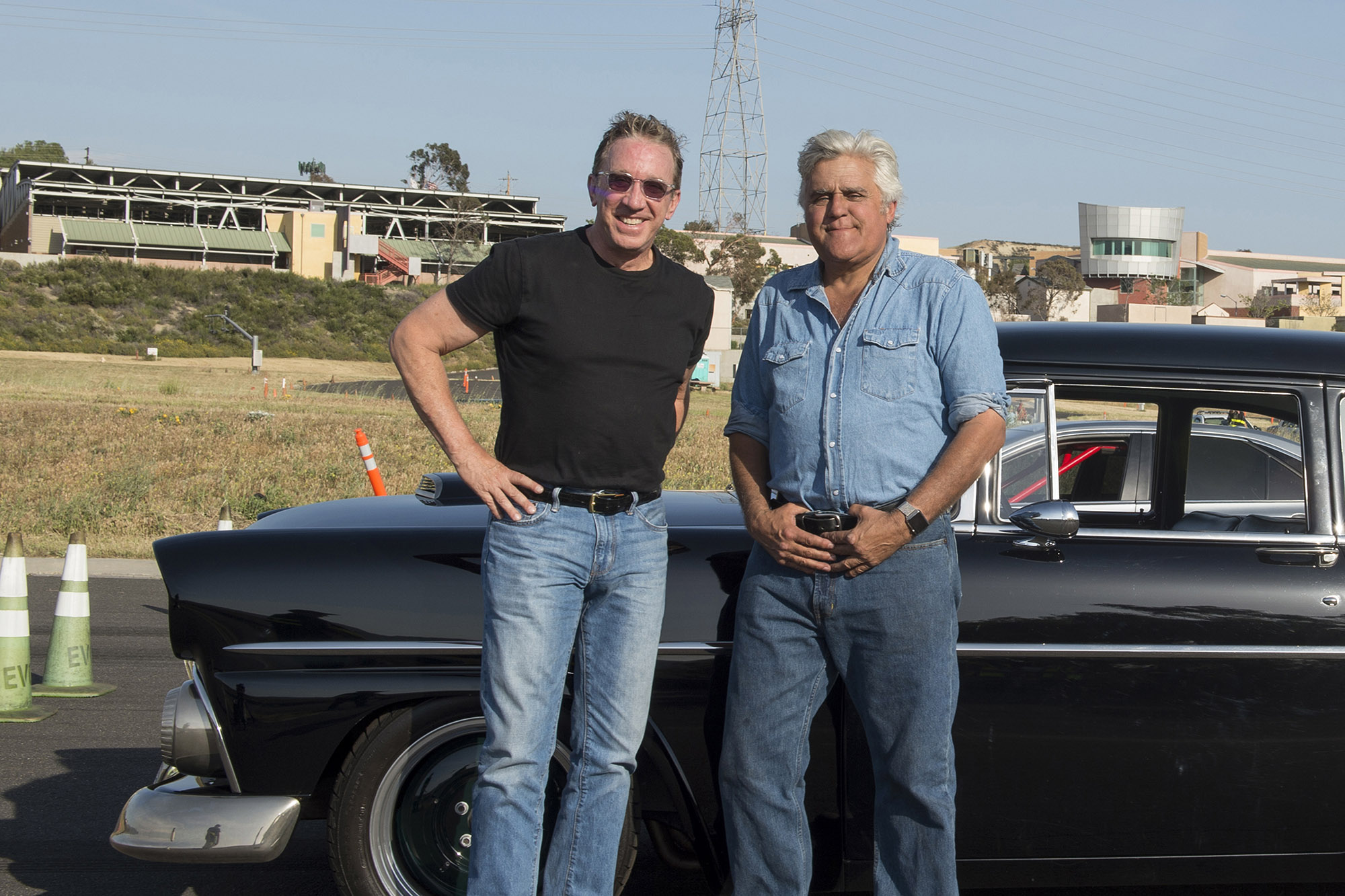 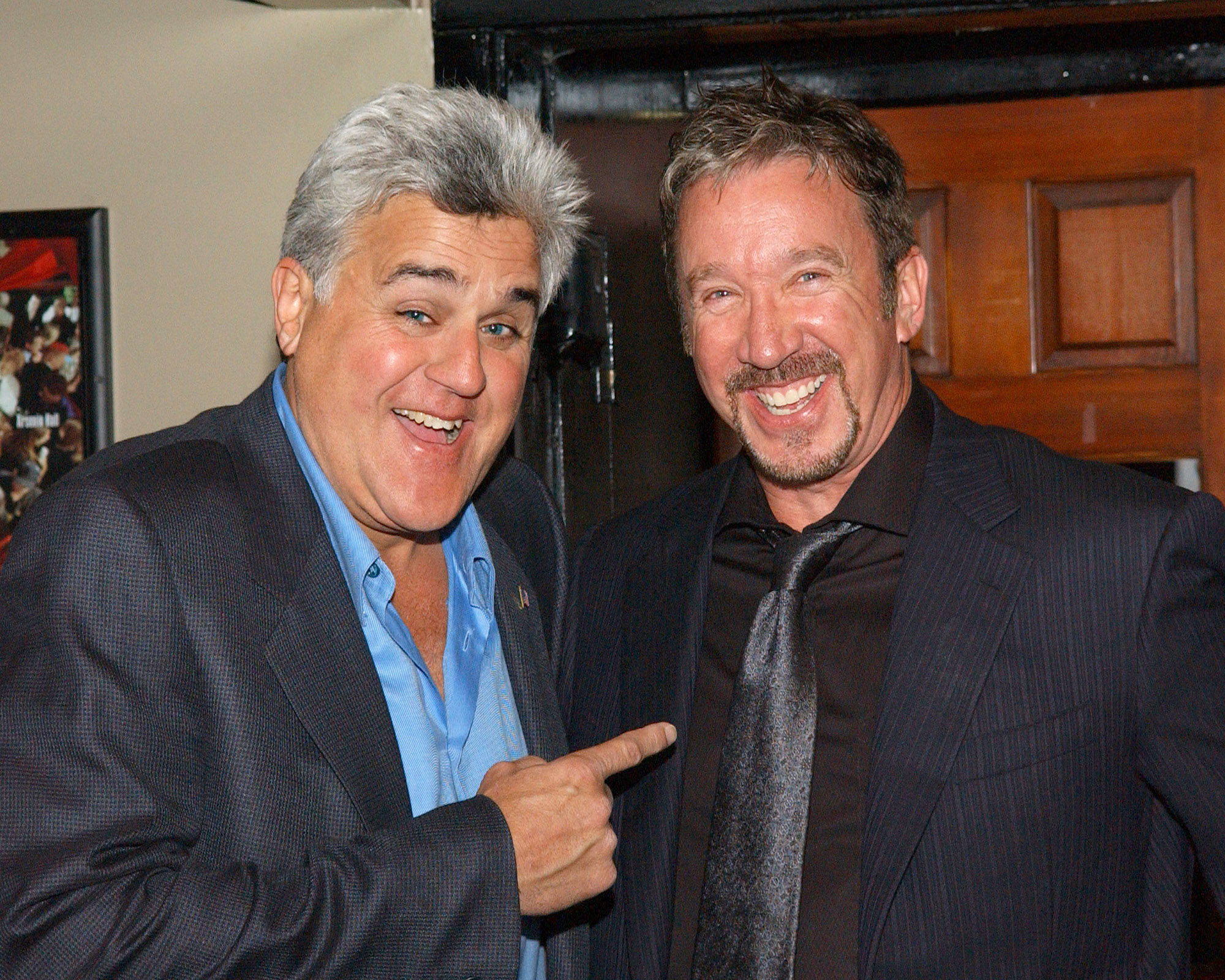 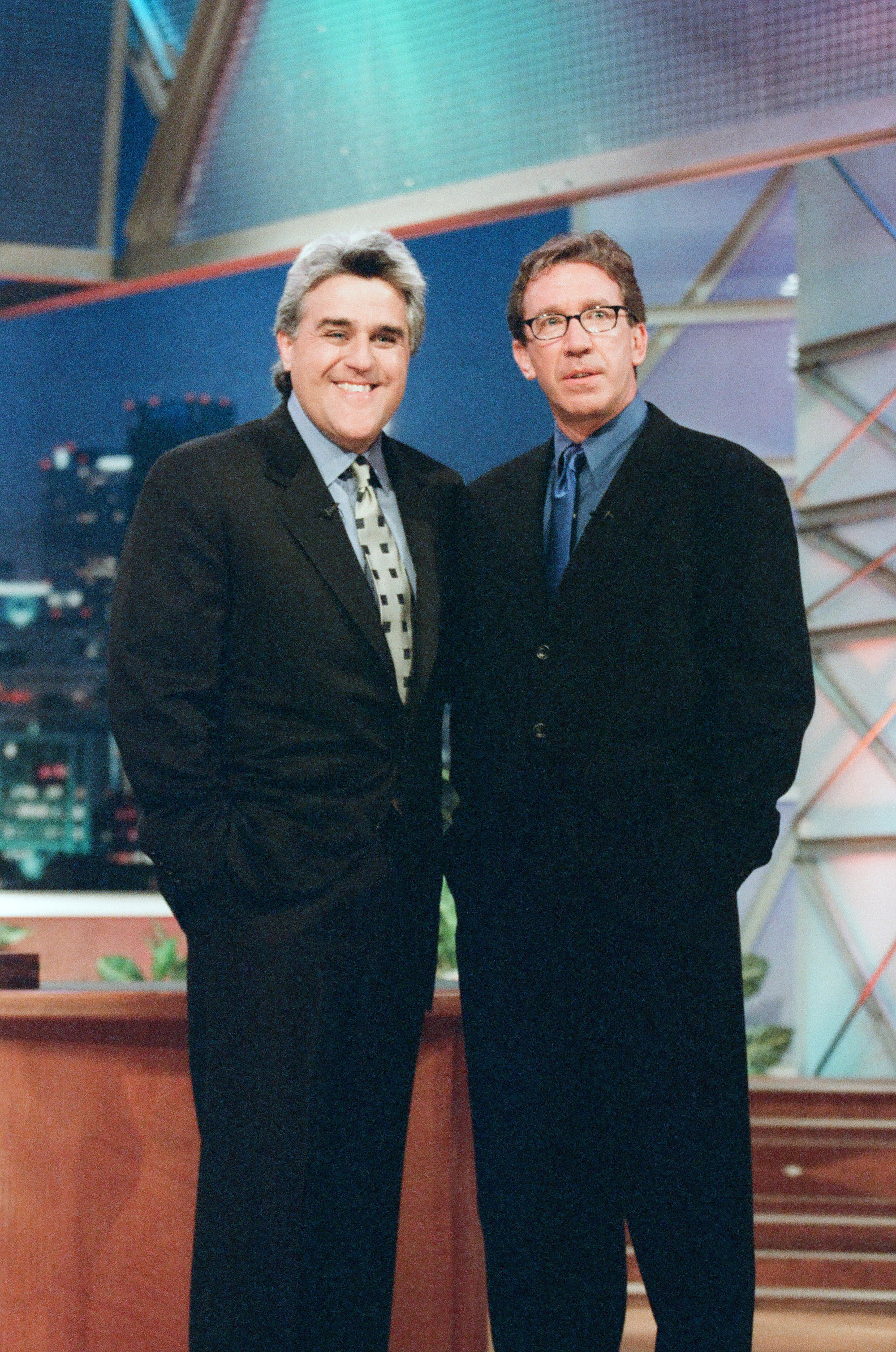