A history of Chrissy Teigen’s feuds

Almost one year after her infamous elimination mix-up on “Dancing With the Stars,” host Tyra Banks said the snafu ultimately wasn’t her fault.

“I was blamed for it, and it wasn’t me. And I think that’s very important to say,” the model, 47, said Thursday during an appearance at the Television Critics Association press tour (via Us Weekly).

While reading off the list of couples who had been spared from elimination during an episode last October, Banks stated that the bottom two was Anne Heche and partner Keo Motsepe along with NFL star Vernon Davis and dancer Peta Murgatroyd.

Moments later, however, she confirmed there had been an error, saying Davis and Murgatroyd were actually safe and that Monica Aldama of “Cheer” and partner Val Chmerkovskiy could be going home instead.

“There has been an error in our control room, but we are making it happen. This is live TV, right? This is the craziness of live TV,” Banks said live on-air at the time. 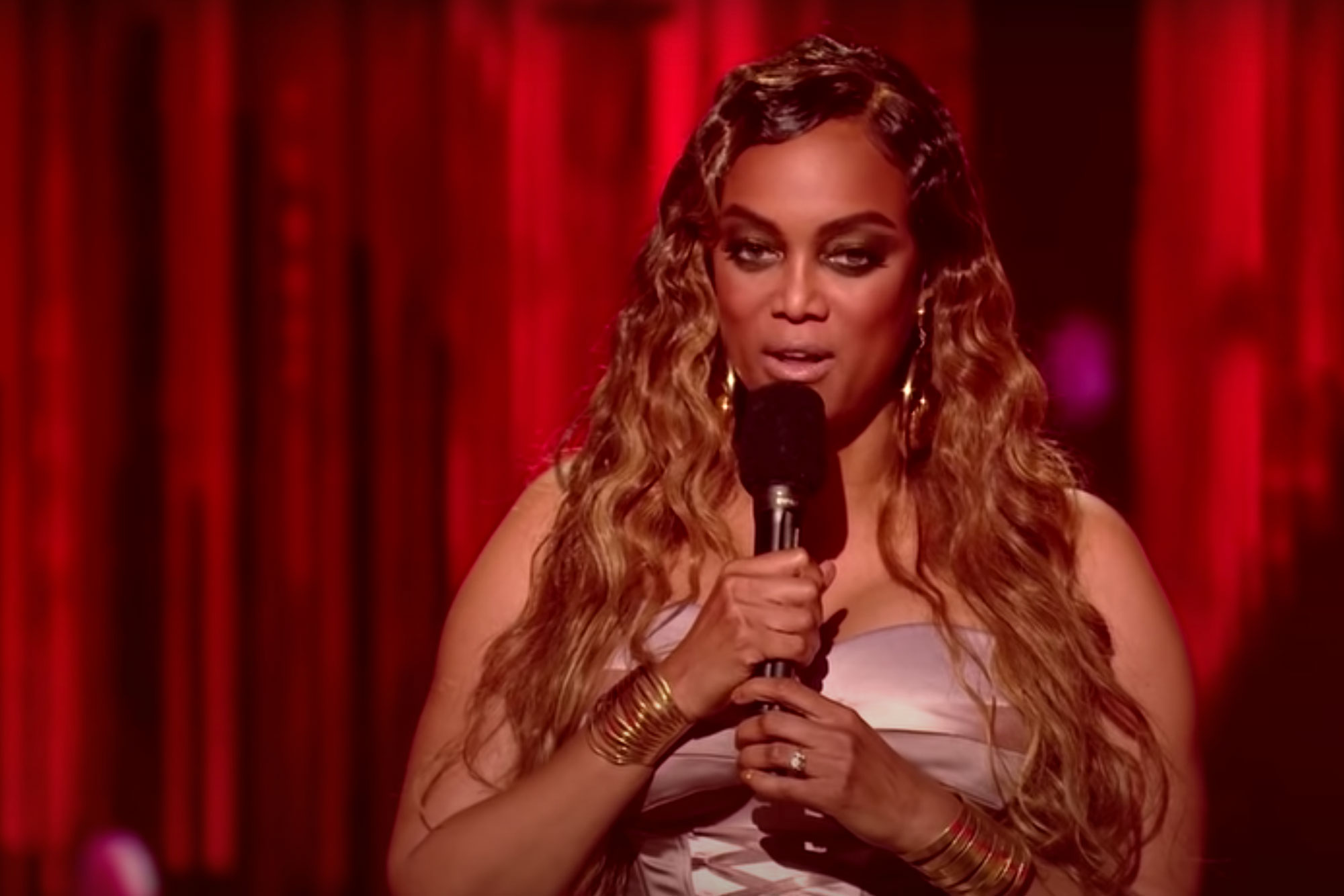 Looking back on the snafu, the runway pro noted Thursday that “DWTS” viewers “don’t understand that there [was] a whole thing going on” behind the scenes.

“I mean, people see my face. They don’t know there’s things in my ears, and there’s directors and things, people saying stuff to me,” she explained. “And so … the world sees me.”

Banks recalled feeling she had no choice at the time but to “take darts for the team” as their on-air talent.

“The world is angry at the talent. But there’s a whole control room and things happening and craziness going on, and I’m fed certain things, say certain things that I’m told. But it is what it is,” she said. “We are a team. And sometimes you have to take darts for the team, and I took them. And will continue to take them.”