Home » Lifestyle » Will Kate Middleton keep her title if Prince William dies? Would she still be HRH Duchess?

Will Kate Middleton keep her title if Prince William dies? Would she still be HRH Duchess?

Kate Middleton and Prince William married in 2011, almost 10 years after they met at university.

When she married William, Kate became the Duchess of Cambridge, as William was made the Duke of Cambridge.

Wives of Dukes and Earls take the female version of their husband’s title.

Kate Middleton news: Will she keep her title if Prince William dies?

Kate is officially known as Her Royal Highness Catherine Duchess of Cambridge, but if Prince William were to die would she retain this title?

Royal titles are complex and old-fashioned things, and probably make little sense to the modern Briton.

However, the Royal Family still opt to use them.

In the past the old-fashioned issue of titles has caused some confusion when coming into play in modern situations, for example divorce.

Princess Diana was named Her Royal Highness The Princess of Wales on her wedding day, however, after her divorce from Prince Charles the Queen changed the laws about titles.

Originally she kept her title of Her Royal Highness The Princess of Wales, however, a 1996 letters patent from the Queen states women who divorce royal princes would be stripped of their HRH title. 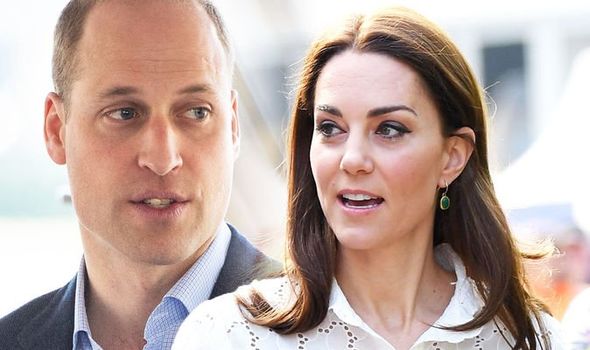 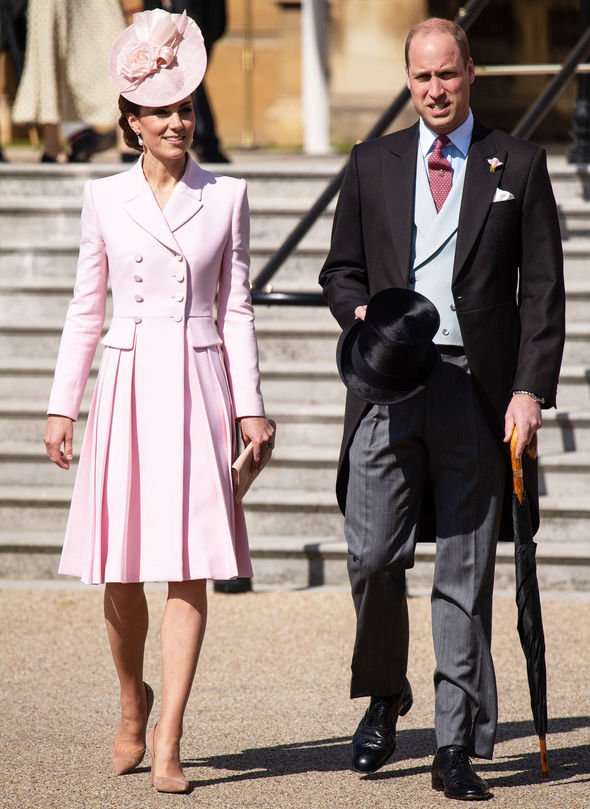 So what would happen to Kate Middleton’s title if Prince William died?

If Prince William were to pass away before becoming king, Kate would remain HRH The Duchess of Cambridge.

However, when Prince William becomes king Kate will likely become the Dowager Queen, as Reader’s Digest has reported.

If, in the event that Prince George is married – and married to a woman – when King William dies, Kate might take on the title of Queen Mother, to avoid confusion with the new Dowager Queen. 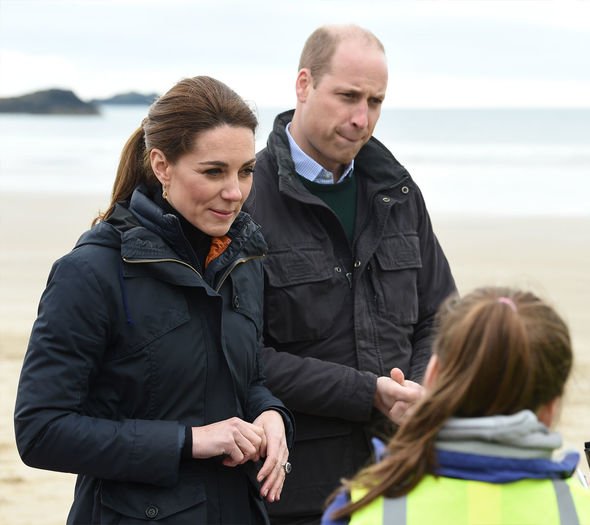 Kate Middleton kissed the Queen recently, causing a lot of questioning as to whether she had broken protocol.

One Twitter use said: “The thing I noticed was the kiss came before the bow or curtsy. It must be how they normally do it.

“It’s like the formal part was an afterthought. I think they forgot the cameras were there.”

Another added: “Interesting kisses before courtesy. I figured it’d be more formal first.”

But one said: “No the family always do it like that. I’ve noticed that from other members of the family in the past as well.”

The royal line of succession – who outranks who?

The line of succession to the British throne dictates the order in which each member of the Royal Family would ascend to the throne.

It is also seen as a ranking of importance with the head of the line, the Queen, taking the place of ruler.

Older children come before younger children. Traditionally boys came before girls, but this law was changed on 26 March 2015 before the birth of Prince William’s first child.

Incredibly, Catholics are still excluded from the line of succession, as are children born outside of wedlock.

The royals, who usually stick to a strict protocol when appearing in public, often arrive at events in ascending order of importance, with the most important royal arriving last.

Prince Charles, 70, is currently second-in-line to the British throne, followed by Prince William, 37, his oldest son.

Then comes Prince William’s children, George, five, Charlotte, three, and Louis, almost one, and they are followed by Prince Harry, 37.

Prince Harry and Meghan Markle’s child will comes next.