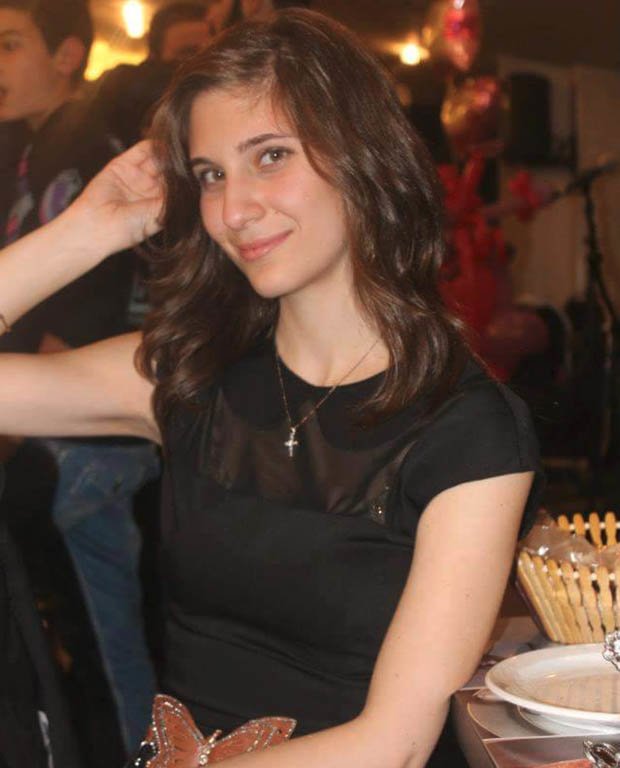 MRKH, also known as Mayer-Rokitansky-Küster-Hauser, syndrome affects only one in 5,000 women, according to one estimate.

The condition affects people in different ways, in Sabine’s case it meant she couldn’t have sex without surgery.

“The vaginal canal in my case is too narrow and it’s not open,” she said.

She added: “A surgeon has to cut to open the canal and then I will be able to use dilators, which will help make intercourse easier.

“I’m planning to do it soon, most probably in the coming month as we are planning an engagement [with my boyfriend] soon.

“The process of using dilators will then take several months to make the canal a bit wider.”

But Sabine will never be able to conceive, which is “heartbreaking” news for her and her boyfriend.

She revealed: “There is the option of surrogacy, since the ovaries are still there, so we can get a surrogate to carry the child.

“Another option is to have the full uterus transplant – but it’s new and still in the testing phase, I believe, with only a few successful cases. The third option is adoption.”

Now Sabine hopes that by speaking out other girls diagnosed with MRKH won’t feel alone.

She continued: “MRKH is not well known and girls seem unwilling to discuss it because we live in a world where certain things are expected of a woman.

“For me, I kept it to myself and didn’t talk about it, and felt ashamed because I felt like it was a very bad thing if a woman couldn’t get pregnant.

“But it’s tough and dealing with it needs a lot of support. We need to shed more light on MRKH and make girls who have this condition feel safe and okay to talk about it.”

“This is difficult and it gets messy and scary, and it’s okay to feel down, just open up and have people next to you ready to help you up.

“Don’t keep it to yourself and trust those who love you and care for you to help.”