AIDAN O'BRIEN has declared both Magna Grecia and Ten Sovereigns as he looks to strike gold in Saturday's 2000 Guineas at Newmarket.

O'Brien's colts both currently head the market and have been declared in a final field of 19 contenders. 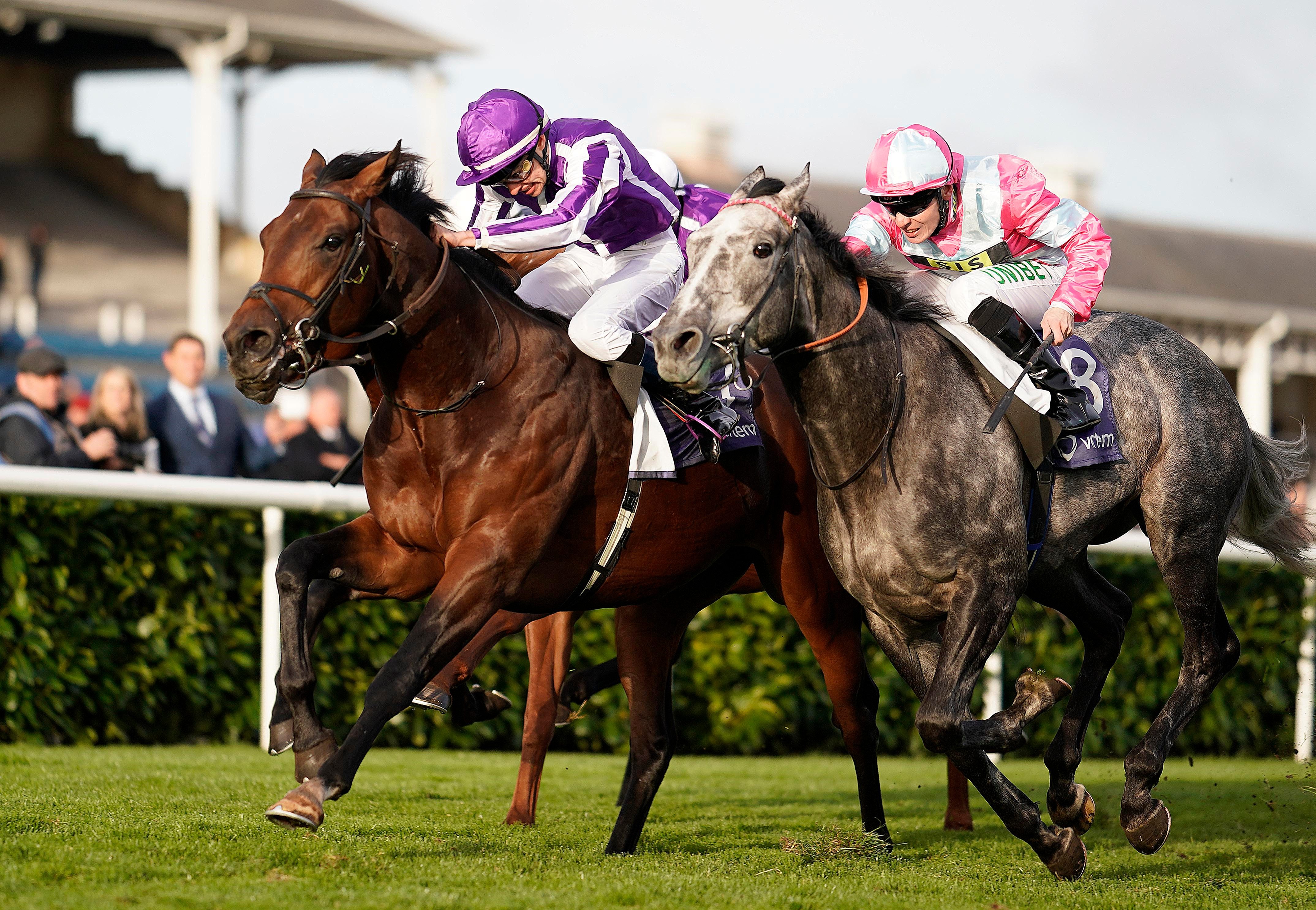 Top jockey Frankie Dettori – fresh from a treble at Ascot this week – gets the leg up on Martyn Meade's Advertise who was last seen finishing behind Too Darn Hot in the Dewhurst last season.

William Haggas' Skardu landed the Craven last month and takes his spot in the line up.

ITV RACING What races will be shown live on ITV this Saturday, May 4?

Trainer John Gosden has two chances with Oisin Murphy booked to ride Kick On who drops in trip after winning the Feilden Stakes last time out. He is joined by stablemate Azano who is one of the big outsiders.