FANS have been left convinced that Arsenal players were "refusing to pass the ball" to Marquinhos in their friendly versus Juventus.

It proved a tough day for the Gunners as they lost 2-0 via two own goals scored by Granit Xhaka and Rob Holding.

Things also proved difficult for Marquinhos, who was subbed on early in the game to replace the injured Reiss Nelson.

The Brazilian failed to make an impact and it led to some supporters believing in a conspiracy theory that his team-mates were deliberately not giving him the ball.

And another agreed replying: "I've seen that too. Both Xhaka and KT [Kieran Tierney] didn't initially want to pass to him. Xhaka ignored him entirely." 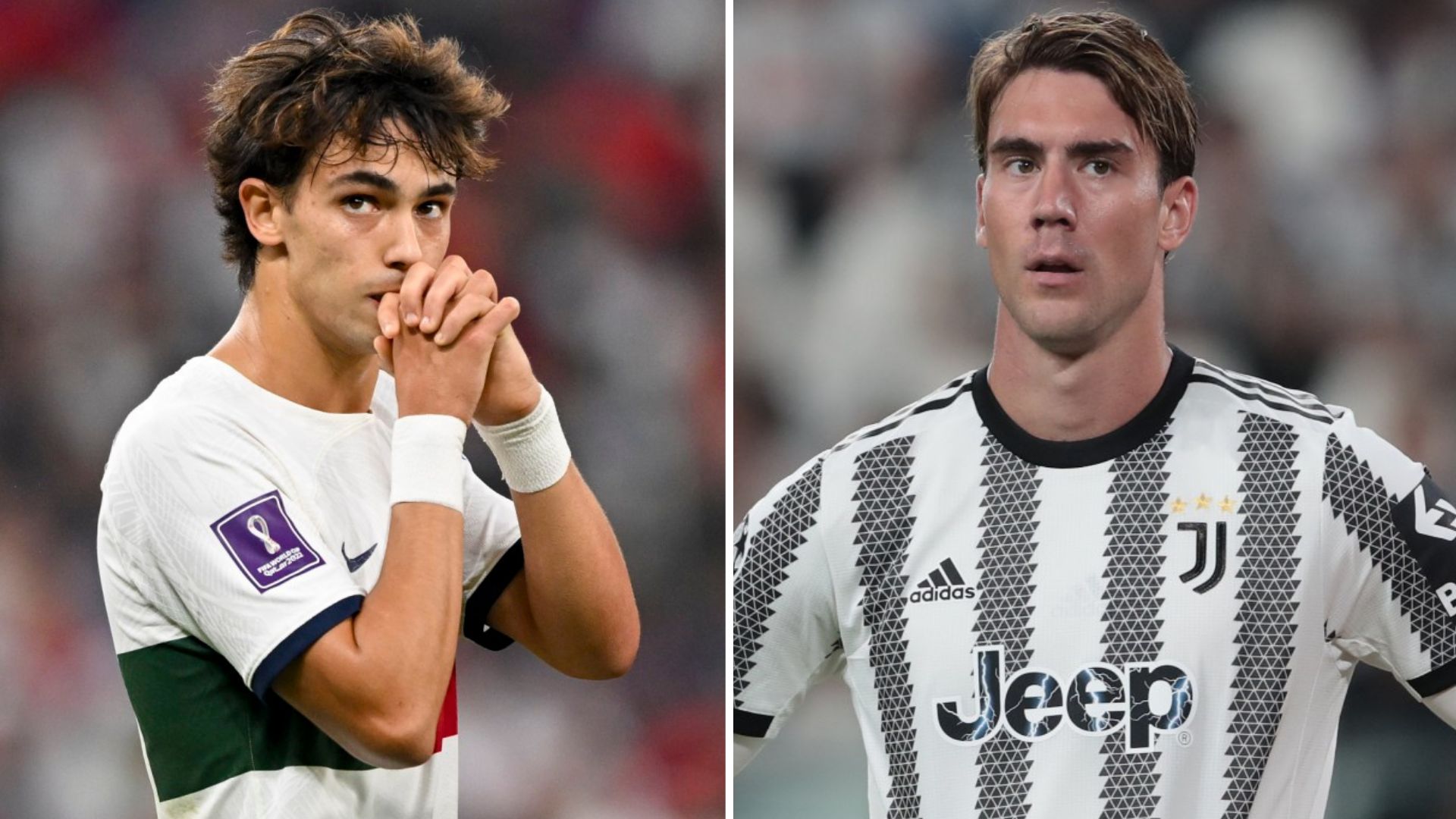 More suggested that the 19-year-old needs a move away from the Emirates: "Marquinhos needs a loan. Too raw to play on Arsenal's wing in the league."

Marquinhos only arrived in North London in the summer from Sao Paulo for a reported fee of £3million.

Fans were hopeful he would be the 'next Gabriel Martinelli' as both arrived as youngsters from Brazil.

However, Marquinhos is yet to make a name for himself in the first-team having featured just once in the Premier League.

He has played three times in the Europa League, scoring and assisting in the win over FC Zurich.

Marquinhos may have struggled against Juve, but he is finding the net regularly for the Under-23s team, netting four in five matches.

With Nelson potentially out injured and Gabriel Jesus in the treatment room due to knee surgery, Marquinhos is more likely to be called upon off the bench in the league.

Arsenal are back in competitive action on Boxing Day when they face West Ham.