ASTON VILLA’S Ezri Konsa could be 90 minutes away from a dramatic England World Cup call-up.

Gareth Southgate or one of his leading scouts will be at St James’ Park to take a final check on the central defender against Newcastle on Friday. 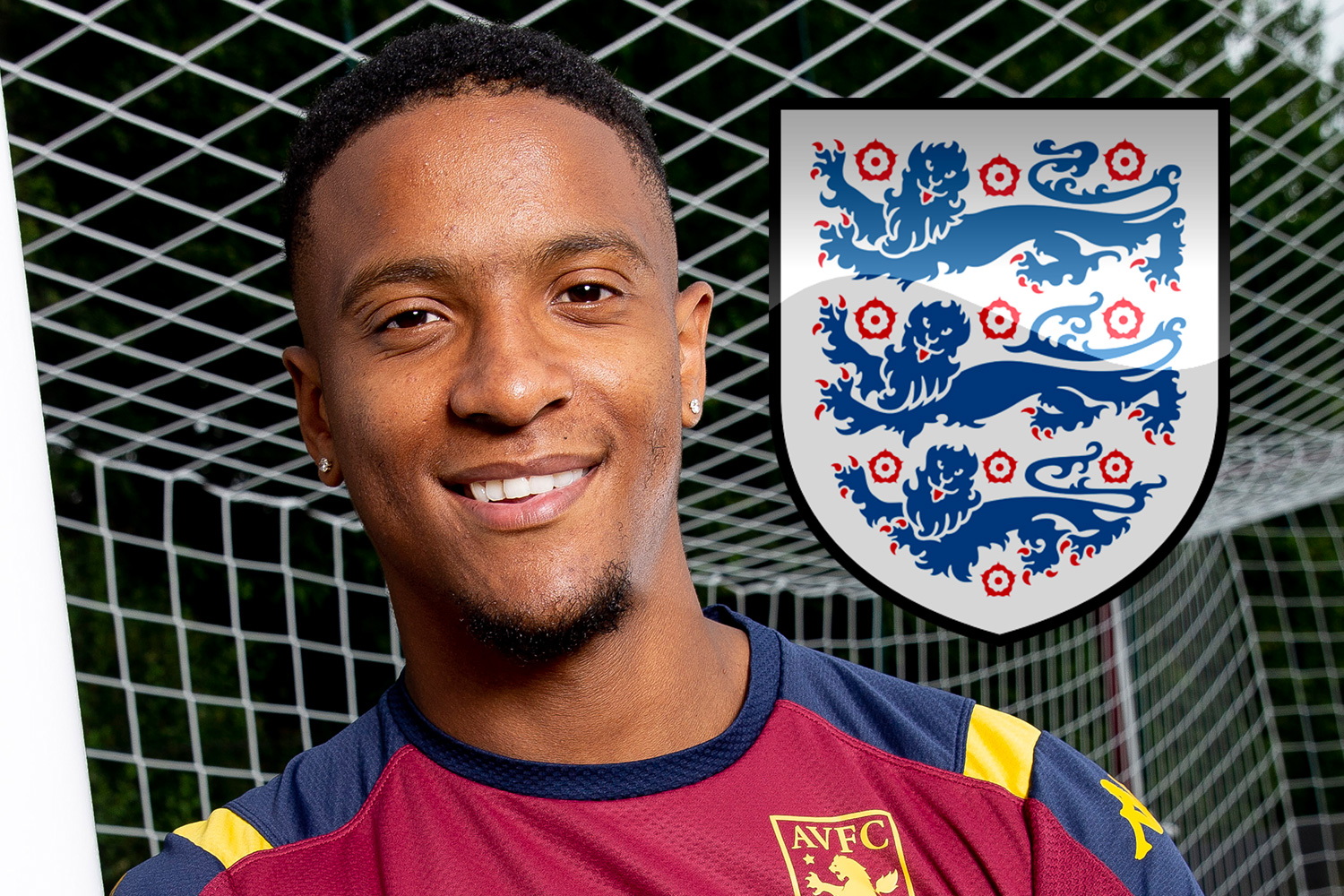 The 23-year-old is set to be fast-tracked into the squad for this month’s World Cup qualifiers against San Marino, Albania and Poland.

Southgate will name his squad a week tomorrow, going into those three key clashes.

The England manager has been impressed by Konsa after watching him star against Leicester and Leeds recently.

The Londoner was a World Cup winner with England’s Under-20s in 2017 and has won seven caps at Under-21 level.

But the £12million bargain buy from Brentford also qualifies for the Democratic Republic of Congo and Angola through his parents.

He could even play for Portugal as he qualifies for citizenship and play alongside Cristiano Ronaldo.

Liverpool and Spurs have both been linked with Konsa but Villa will be determined to hang on to their emerging star.

Meanwhile, crocked pals Jack Grealish and James Maddison face a huge challenge to prove their fitness to Southgate, with the pair both battling to make their team’s games this weekend.

Grealish has missed Villa’s last four games with a leg injury, while Maddison’s troublesome hip injury has sidelined him for the same amount of games.

SunSport understands the pair are sweating to make their respective fixtures against Newcastle and Sheffield United as they frantically try to convince Southgate of their match readiness.