BARCELONA president Joan Laporta has confirmed the club are in talks with Xavi to take over as manager – while revealing he begged Ronald Koeman to terminate his contract. 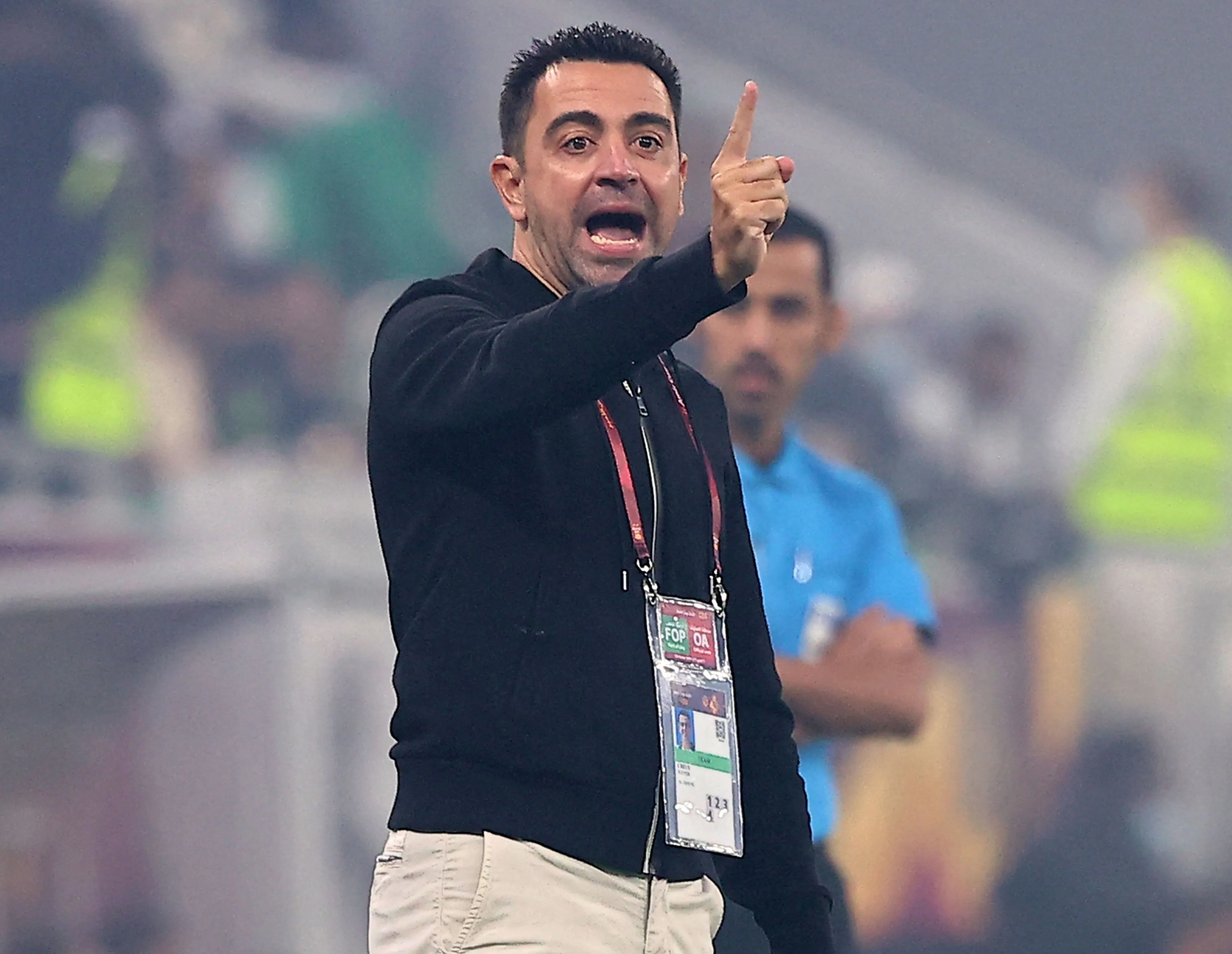 But questions quickly began to focus on Xavi, with the club rumoured to be in talks with the club legend, currently in charge of Qatari side Al-Sadd.

And Laporta revealed Barcelona ARE in talks with the former club captain.

Laporta said: "I don't want to jeopardise the negotiations… I know Xavi's name is coming up, but there are other options.

"My opinion of Xavi is that he is a fine coach, with very good references.

"I speak with him very often – I have been talking to him for a long time, since the electoral campaign. Communication has never been broken.

"I know his opinion about the team, but they are confidential conversations between friends.

"You could say that we have seen games from Barca together because we call each other when they finish.

"We appreciate each other and my opinion of him is very good.

"I have always said that one day he would coach Barca.

"We will see how everything evolves. Whoever comes will have our full support, but also the highest demands…

"I have always said that at Barça there are no transitional years."

Laporta also revealed he tried to get Koeman to terminate his contract to avoid having to pay him off – before eventually being forced to sack him.

The president confirmed: "We tried to get Koeman to end his contract.

"But he has been a club man, so I told him, 'thank you very much and good luck'.

"I had discussed it with Xavi and others. I had to make the decision before it became public.

"I think that in fairness I did what I could to give it a margin. Now at this point I tell you that I should have done it before.

"Koeman deserved a margin, it was justice and respect."

Meanwhile, Pep Guardiola – who managed Xavi at Barcelona – has revealed he is in no doubt about the former midfielder's ability to take over at the Nou Camp.

The Manchester City boss said: “Xavi, if it happens, I don't have any doubts he's ready to do the job. He knows the environment which is so important.

“He knows the game, he has passion. He has more experience now than I had when I took over.

"Xavi of course is really good… if Xavi is the next manager I wish him all the best and hopefully step by step the team can come back."

"Especially with Barcelona players somewhat affected and forced to react as the team needs to reverse this very negative situation with poor results happening this season.

"Now, Xavi will arrive to command the team and I believe he has been doing a good job there in Qatar, although the reality in the Spanish Championship is totally different.

"However, he is someone who knows the club very well, having worked there for many years.

"He is kind to his team-mates and has shown that in his career.

"Xavi seeks to replicate the way he played while wearing the Barcelona shirt, and that will certainly please the crowd.

"I think he has everything needed to succeed, but of course the board also needs to secure some reinforcements in the next transfer window to allow the team to grow and strengthen.

"Xavi can help save the season." 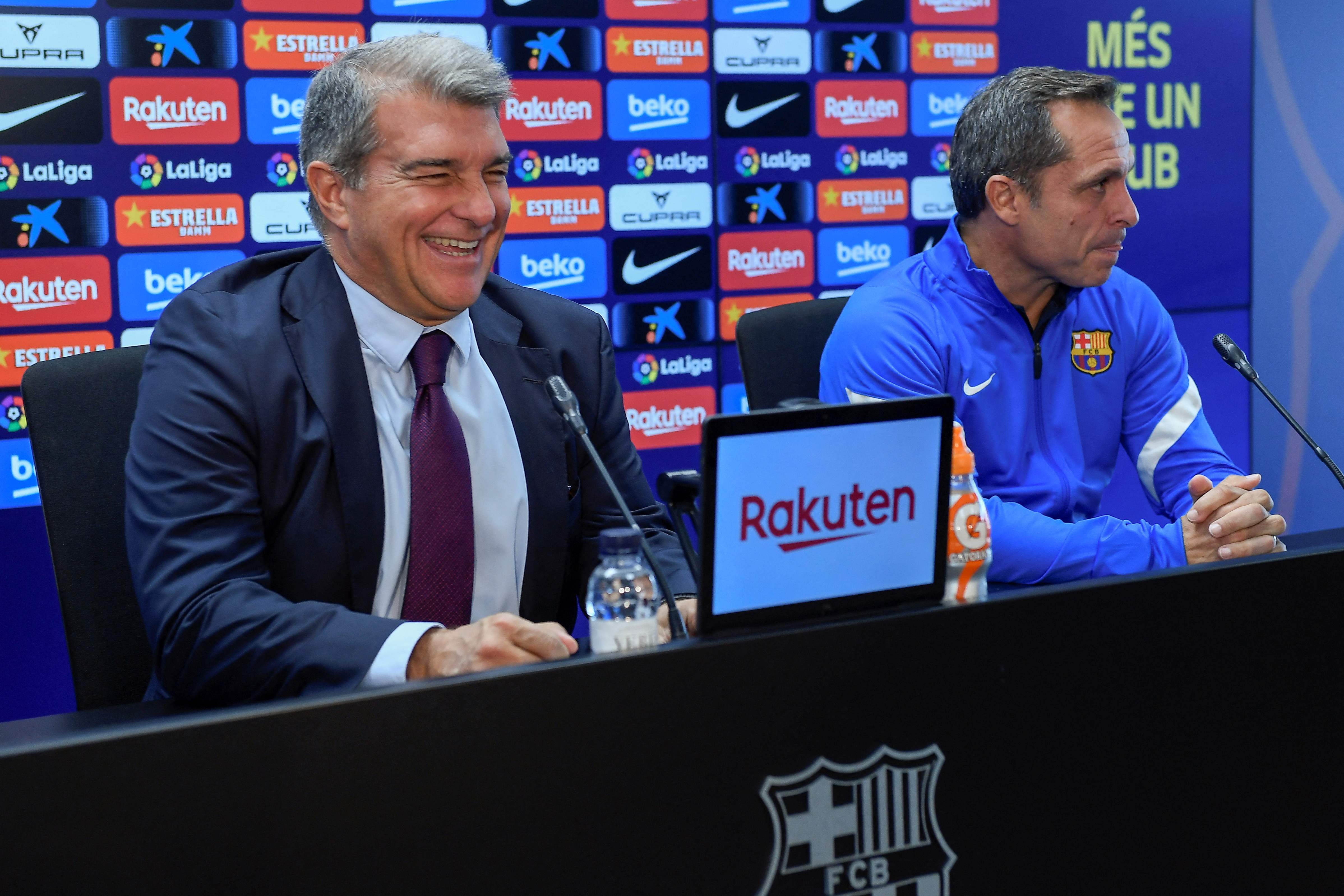