BARCELONA have reportedly offered Sergio Aguero a contract to link up with Lionel Messi next season.

The Argentine pair are good friends off the pitch and the club hope to reunite them in attack. 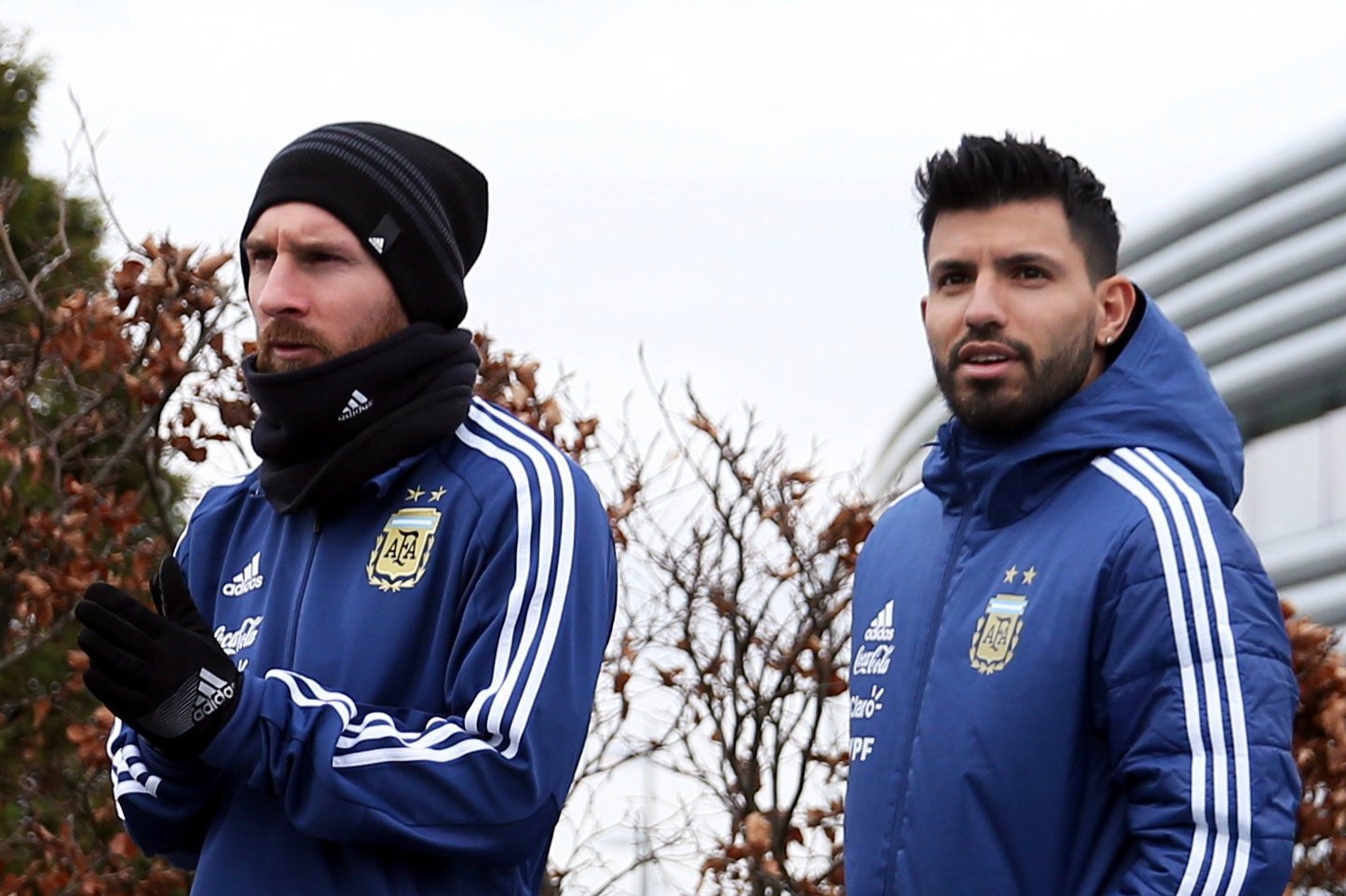 Newly elected Barcelona president Joan Laporta is said by Argentina's TyCSports to have approached Aguero over the switch.

With his Manchester City contract expiring in less than six months, he is free to pre-agree a move to any club outside England and SunSport first revealed the Catalans' interest in January.

Laporta reportedly hopes that delivering a new ally to Messi in the Camp Nou dressing room will help convince the talisman to stay.

The 33-year-old's own deal is up at the end of the season.

Aguero, 32, has been a regular alongside Messi for the Argentina national team since his debut in 2006, a year after his compatriot's.

City are yet to secure his future amid a difficult season that has seen him score just two goals.

Since returning from a long coronavirus lay-off, the club record goalscorer has sat through five matches from the bench and played just 71 minutes of football.

Earlier this week, Pep Guardiola insisted the situation will be dealt with at the end of the campaign.

The City coach said: "We are going to talk to him as a human being, as a person and, of course, as a player.

"We will have to see what happens at the end of the season. We cannot forget how long he was out. 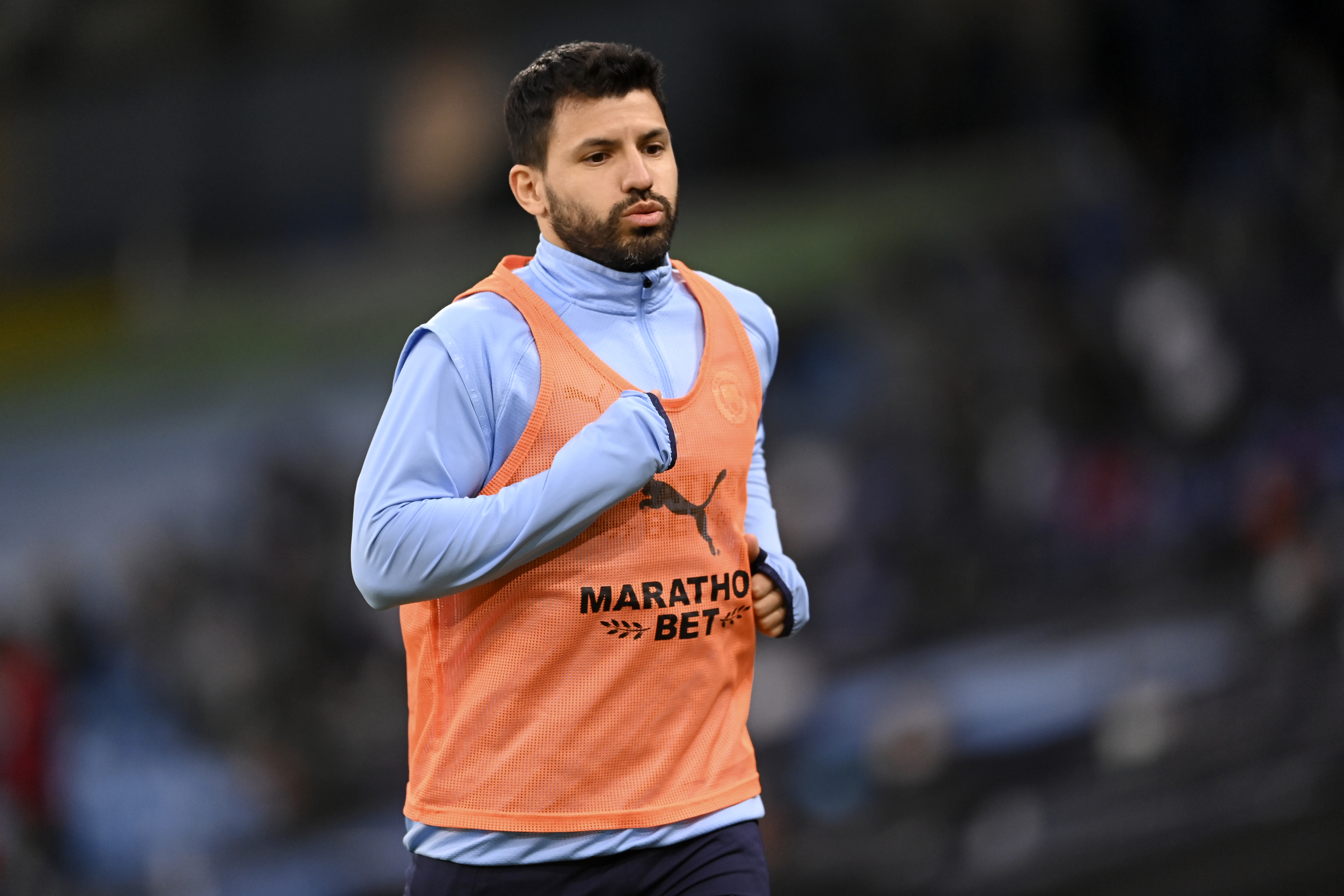 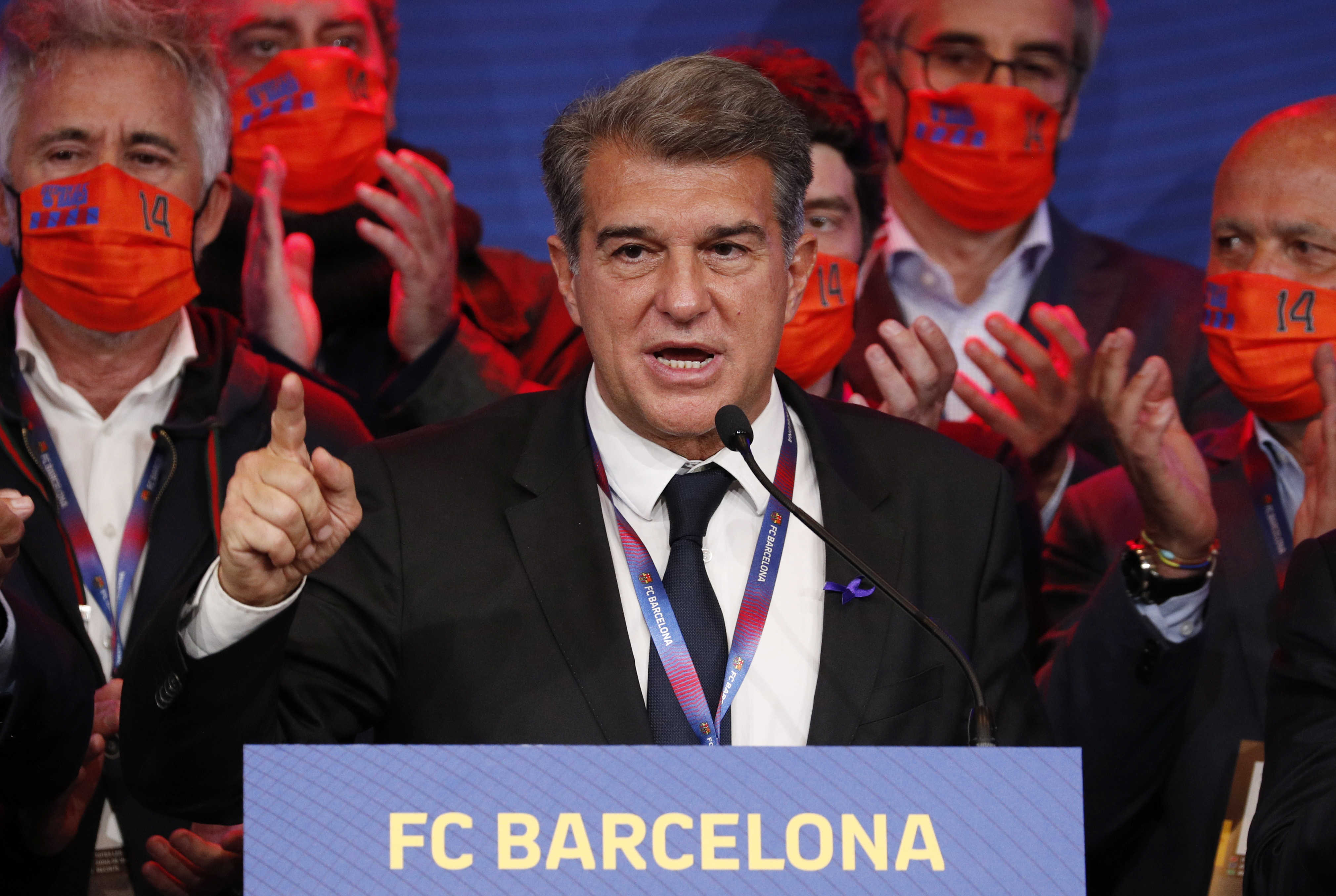 "Now he has started getting better. I know he needs minutes to get to his best condition but we are now maybe not in the moment we can give minutes for minutes.

"I think the club has spoken with his agent and they know the the situation."

But the ball is reportedly in Aguero's court after Barcelona's offer landed.

Earlier reports on the striker's future indicated that he would be happy to take a pay cut to move back to LaLiga, the division he left to join City in 2011.