GERMAN champions Bayern Munich have released their third kit for the new season – and fans on social media love it.

The fresh light blue and white design is inspired by the Bavarian Alps and will be worn in their German Super Cup clash with Borussia Dortmund. 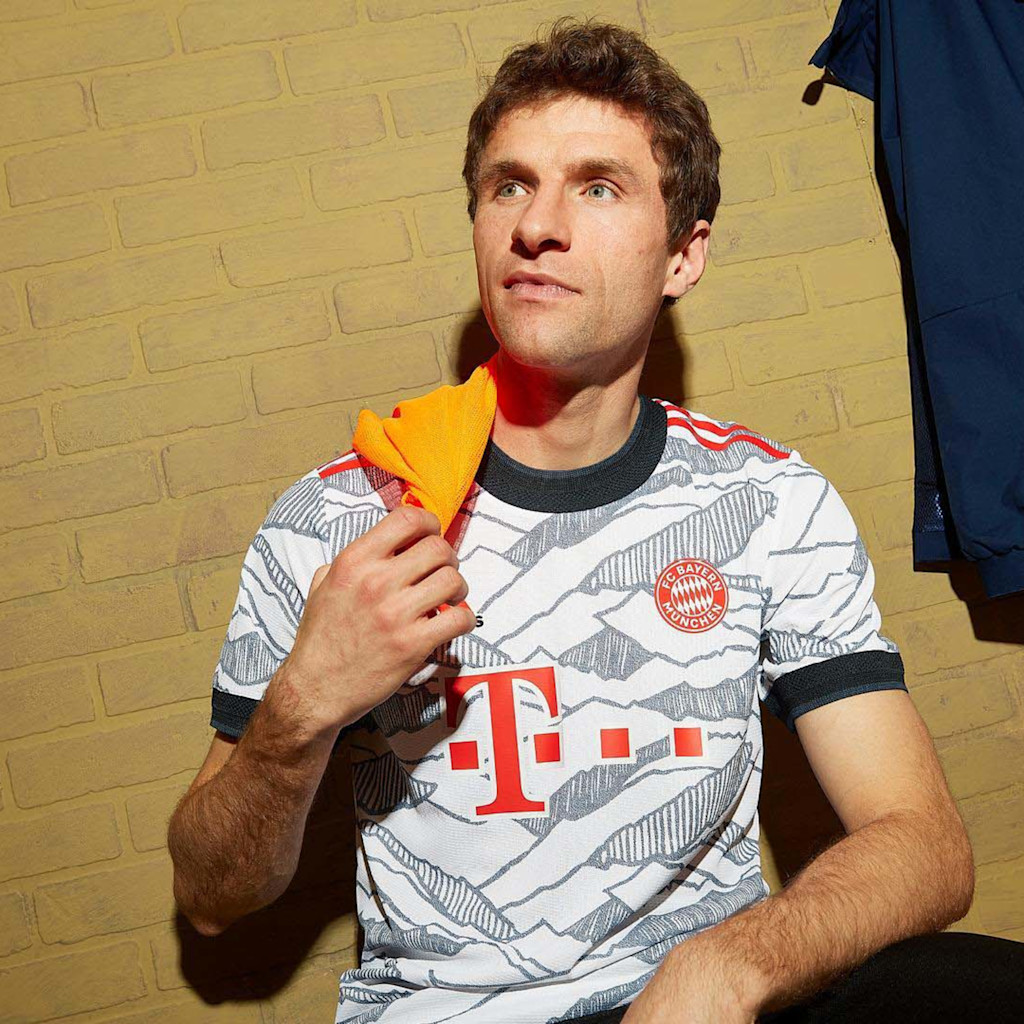 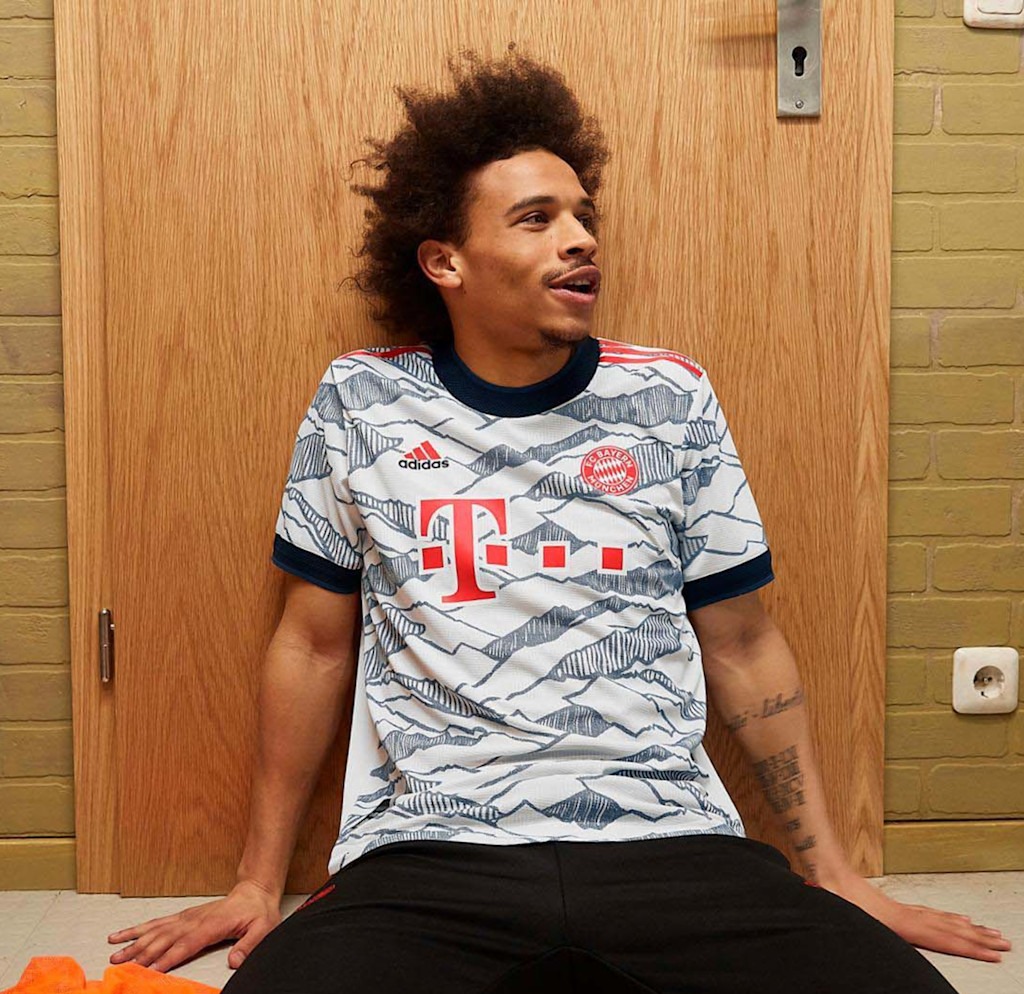 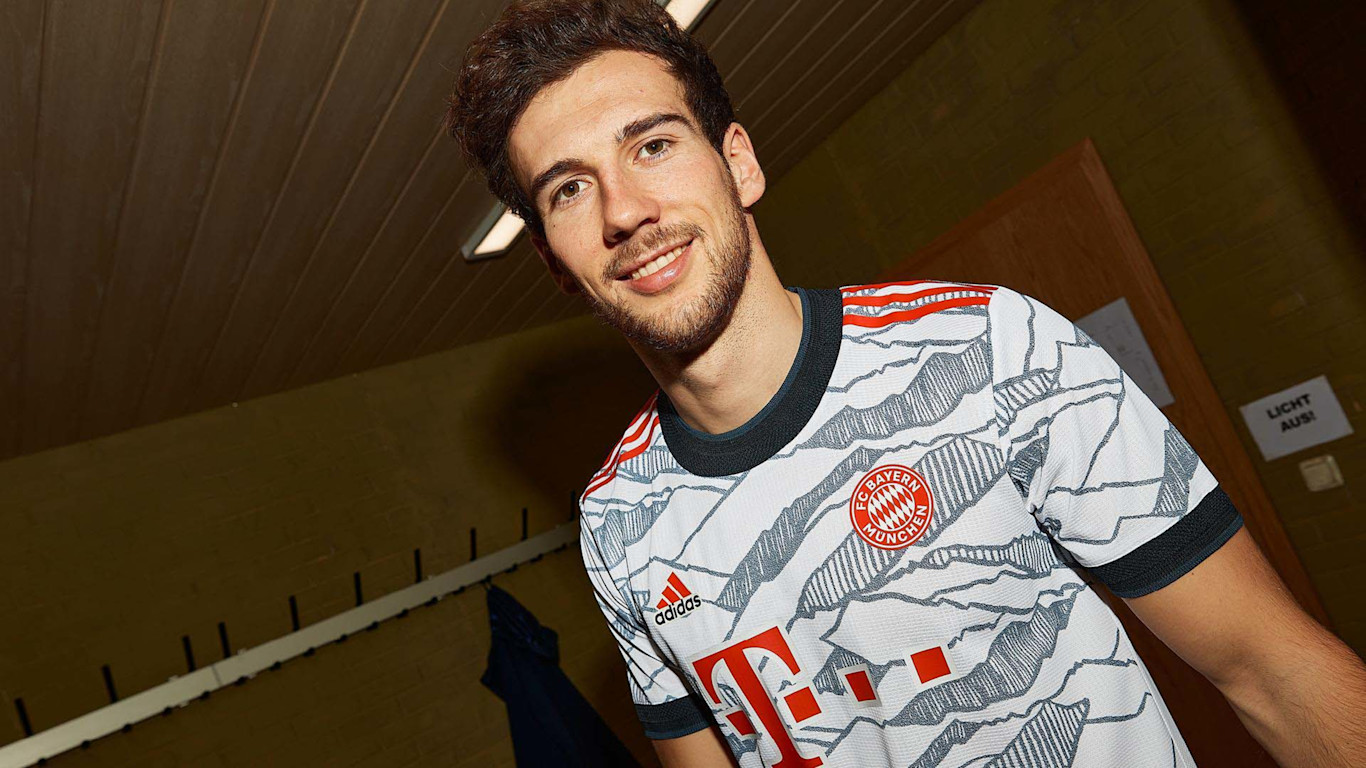 Bayern's new kit will predominantly be used in the Champions League as the club aim to show off their Bavarian roots to the rest of Europe.

The strip features a mountainous design sketched across the front and a bright red badge to highlight the club's identity.

Bayern's famous 'mia san mia' motto – which translates to 'we are who we are' – has also been woven into the back of the collar.

According to the club's website, it symbolises the club's location and success as they 'demand to always aim for the highest peaks'.

The 31-time German champions added: "Bayern draws its strength at the foot of the mountains before heading steeply upwards.

"Bavaria is an attitude to life, a lifestyle, and that is transported to football grounds all over Europe with the new kit."

Bayern's latest shirt is manufactured by Adidas and priced from €89.95, around £76.77, for adults on their official club shop.

Discussing the new strip, Bayern legend Thomas Muller said: "Being a born-and-bred Bavarian, I particularly like this look.

"I love the mountains, I love my home, and I think it’s nice we can illustrate to the whole world this special attitude to life we have here with this jersey."

Fans have been loving Bayern's new kit on social media, with one tweeting: "Shut up and take my money!"

I’ve just joined Bayern and felt at home from day one. Mountains always have a motivating effect on me, and they remind me of my home in Sapporo. Bayern is known for always having the highest goals, in both men’s and women’s football. That’s why we’re all here.

While another wrote: "I like it, something different… I think I'll order it."

And one supporter tweeted: "Very nice shirt! Finally something a bit different, especially with a connection to home. Great!"

The Bavarian side are under new management this term after Julian Nagelsmann, 34, replaced Hansi Flick.