DKMS Germany uploaded a photograph to Instagram at the weekend showing Dortmund’s Swiss goalkeeper in a hospital bed preparing to donate. 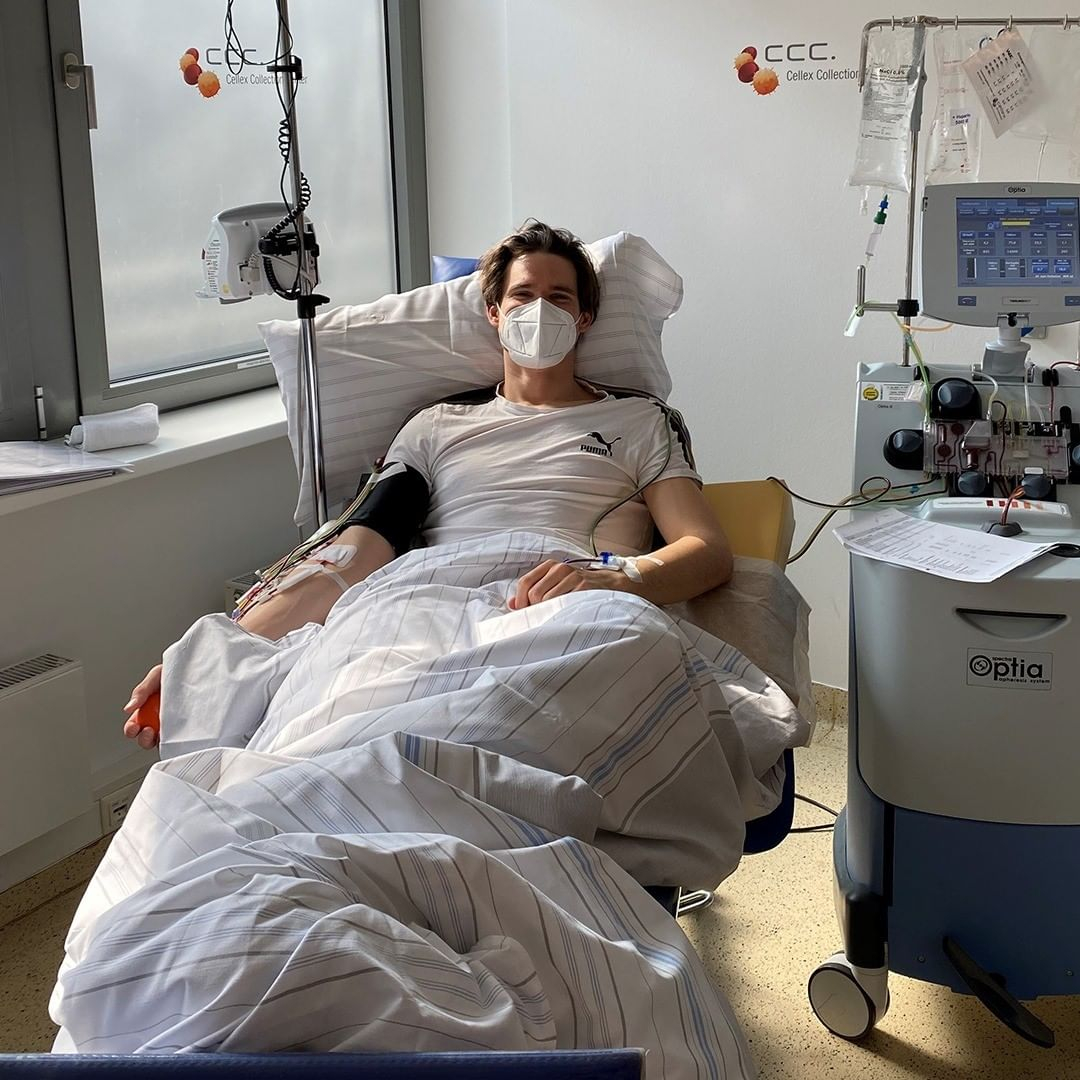 Hitz, 33, has been at Dortmund since 2018, playing 26 times in all competitions this term.

And Hitz penned a new two-year contract last month after ousting Roman Burki as the club’s No1.

But he made his biggest contribution this season donating stem cells in the fight against leukaemia.

Hitz registered as a donor while playing for old club Wolfsburg.

And after being told he was a match for a stranger battling leukaemia, Hitz jumped at the chance to help out.

He declared: “I have a family of my own, I have children.

“If I imagined that one of them would develop blood cancer, I would be incredibly grateful for any suitable donor.

“Against this background, it was a matter to help when I was told that I might be the suitable donor for a person suffering from blood cancer. 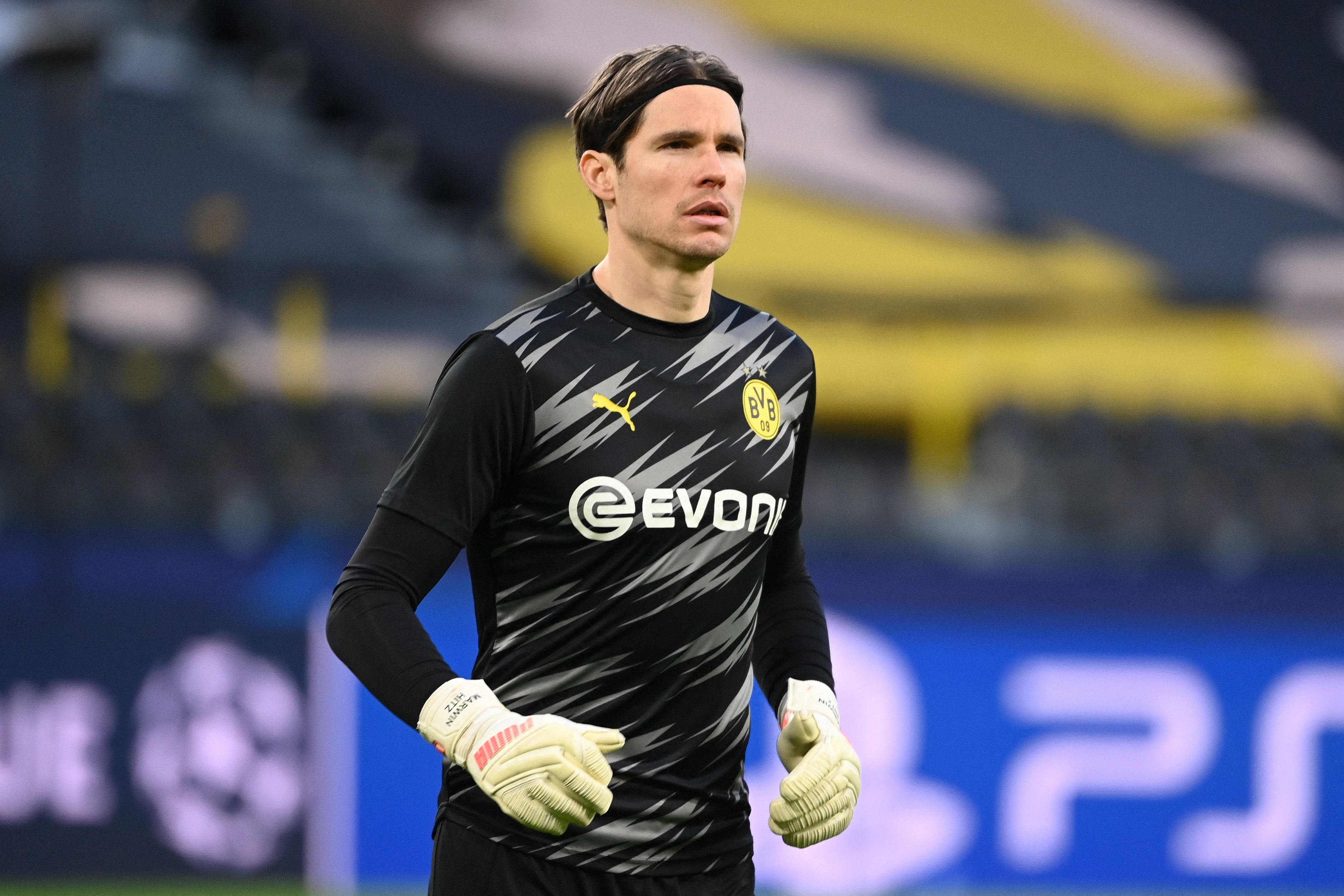 “The entire procedure is painless and, to be honest, not worth mentioning.”

As for on-field matters, reports claim Hitz could be set to continue as Dortmund’s No1 under new boss Marco Rose next season.

The current Gladbach gaffer is said to be impressed with Hitz, as well as Dortmund’s other goalie Burki, and doesn’t see the need to splash out on a new stopper.