The Leeds-born attacker was an ever-present for Boro this season in the Championship. 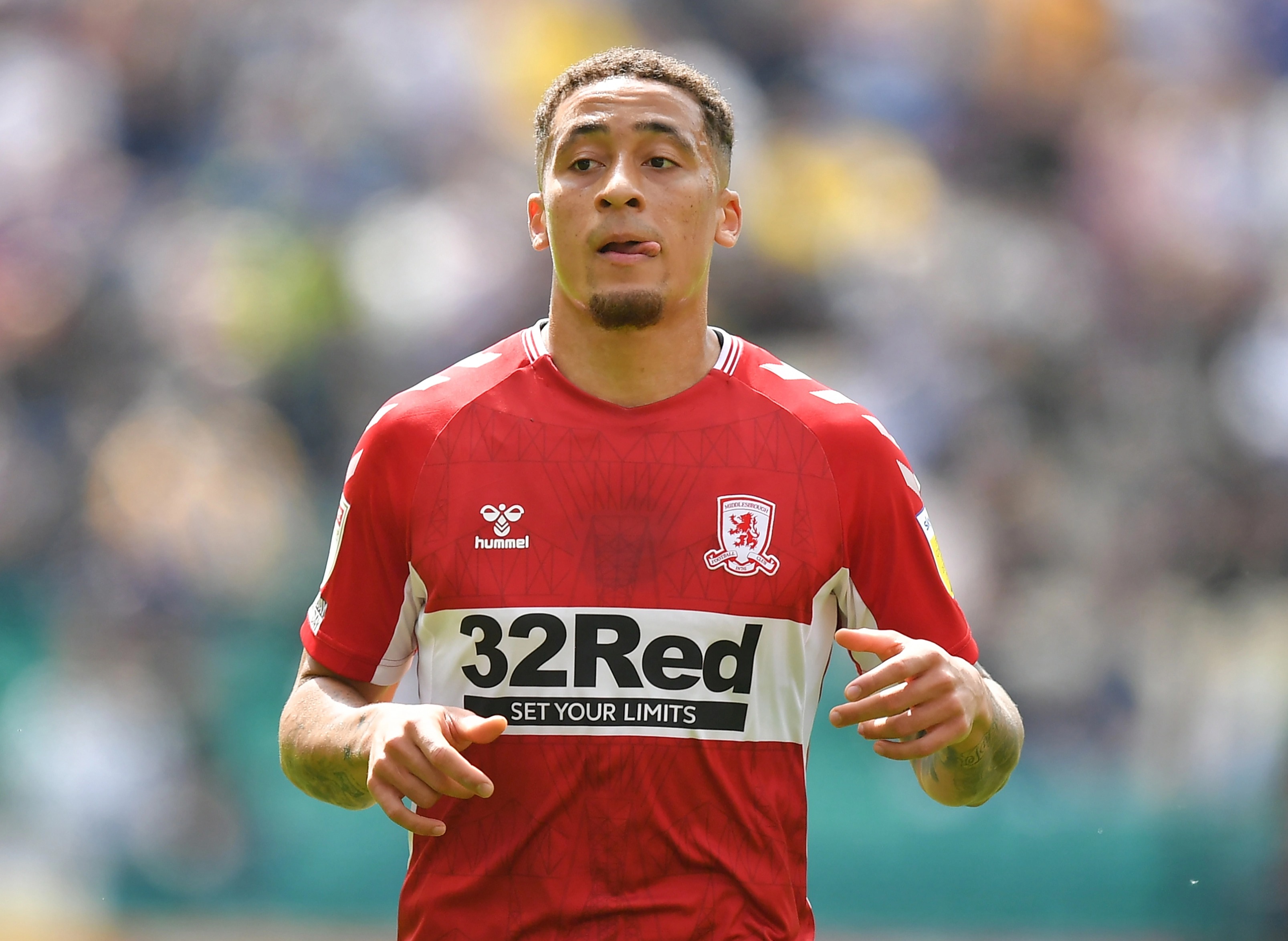 He racked up 48 appearances and scored five goals in all competitions.

Bournemouth Scott Parker is assessing his squad following promotion back to the Premier League.

And he likes the look of former England Under-20 starlet Tavernier.

Despite only turning 23 in March, he has already made 165 senior appearances since joining Boro's academy from Newcastle back in 2013.

Tavernier is the younger brother of Rangers captain James Tavernier, who was top-scorer in this season's Europa League with seven goals, despite being a right-back.

Boro boss Chris Wilder is looking to rebuild his squad over the summer after they missed out on the play-offs.

He will have money to spend from chairman Steve Gibson, but Tavernier is one of the stars he ideally wants to keep hold of.

The North East side are likely to net a tidy sum for £15 million rated Djed Spence. 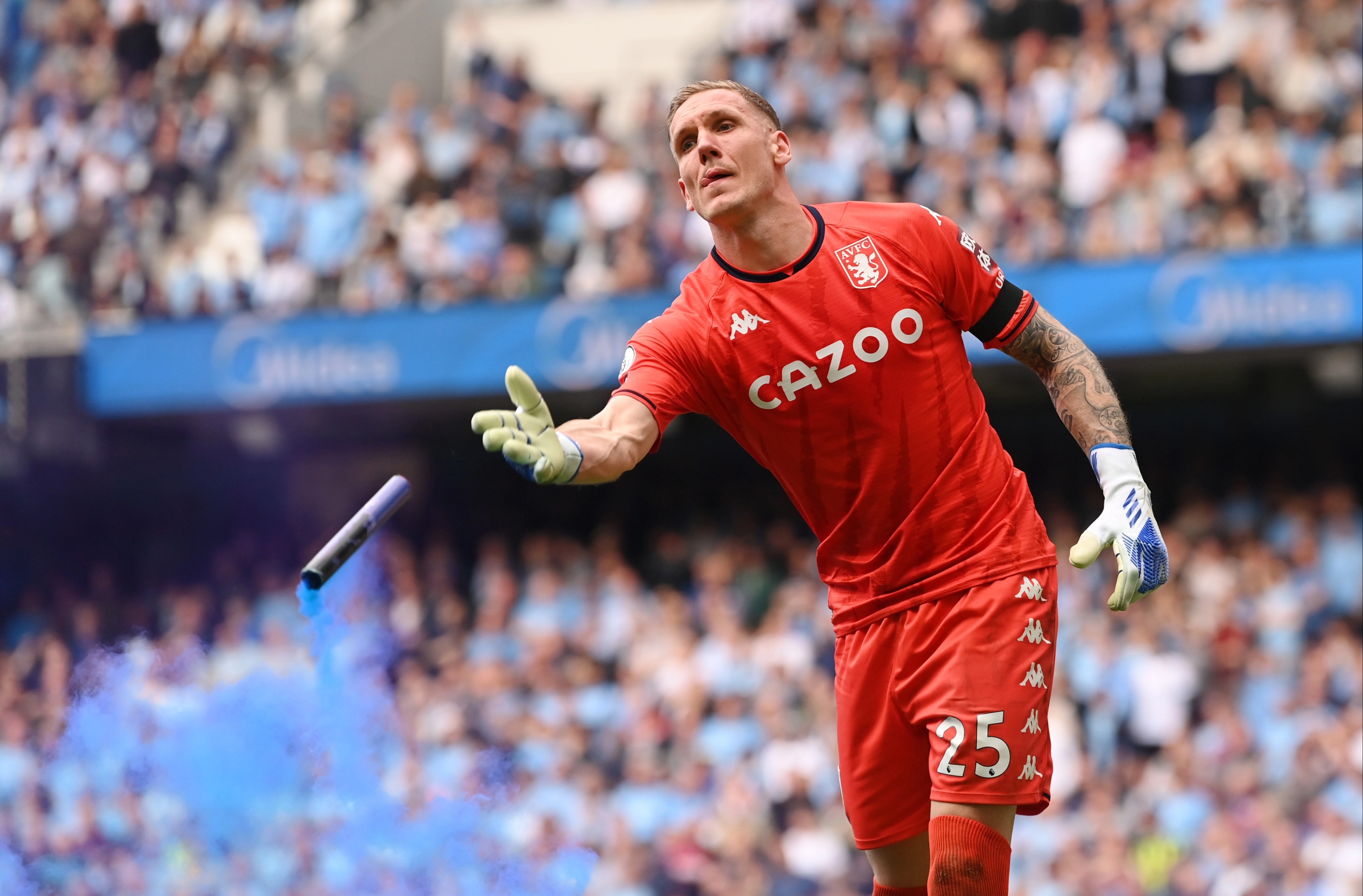 BACK FROM THE RED

The wing-back, 21, has blossomed on loan at Nottingham Forest and is preparing to face Huddersfield on Sunday in the Championship play-off final.

Forest manager Steve Cooper would love to sign him permanently, which will depend on if they seal promotion, but faces stiff competition from elsewhere.

North London rivals Tottenham and Arsenal have both been linked with moves for Spence.