In just over two months, central midfielder Moises Caicedo and left back Pervis Estupinan look set to start the opening game of the World Cup for Ecuador against Qatar – and attacking midfielder Jeremy Sarmiento is also in contention for a place in the starting line up. 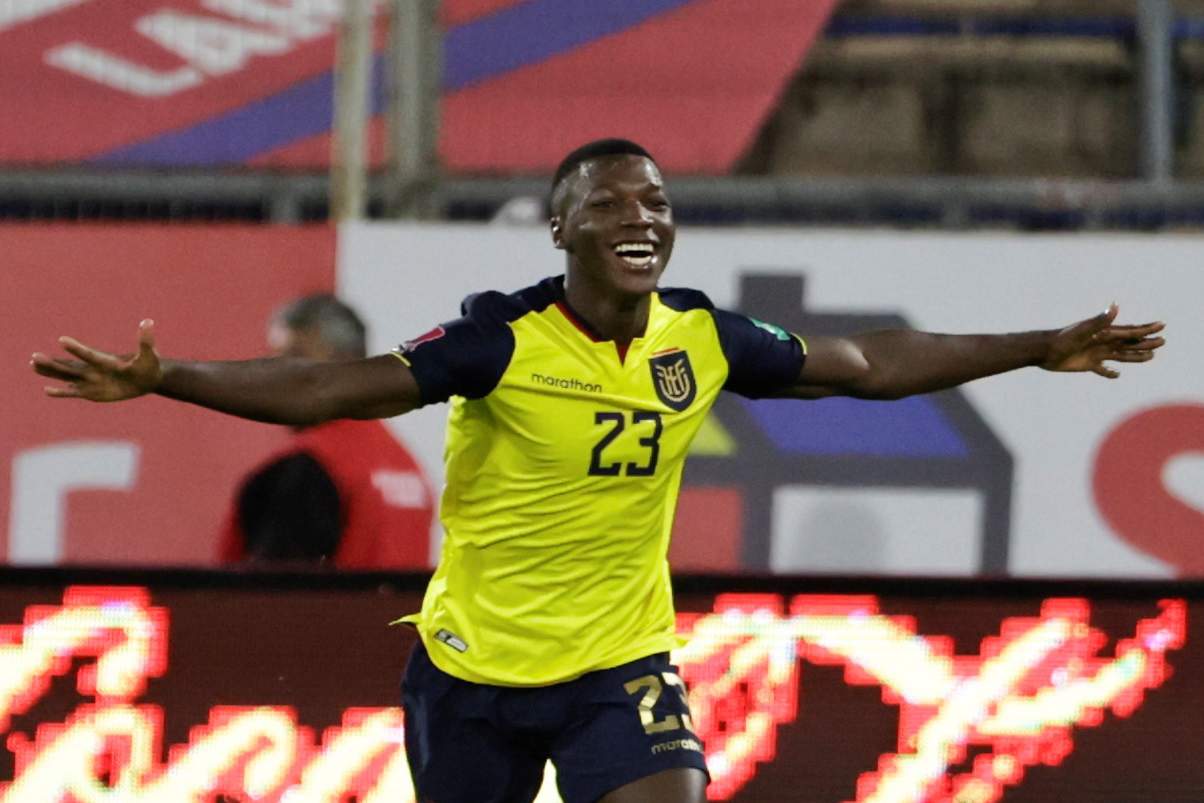 Chile have been working hard behind the scenes to prevent this. They claim that Ecuador fielded an ineligible player in the World Cup qualifiers.

Right back Byron Castillo, they claim, has fiddled both his age and his nationality.

And if all the points in the matches Castillo played are awarded to the opponents, Chile magically climb from seventh in the South American table to fourth, and a disastrous campaign suddenly becomes good enough to get them a place in Qatar.

But Fifa ruled against Chile in June. Chile appealed, and late last week Fifa swatted away their claims once more.

This will not be the end of the matter. Chile are fuming, and will take the case to the final and decisive tribunal – the Court of Arbitration for Sport.

But the thinking of CAS is going to have to be radically different from that of Fifa if there is going to be a turnaround.

Fifa hardly appeared to have given the matter a second thought – and it is easy to understand their logic.

For the sake of argument, let us assume that Chile are correct, and that Byron Castillo is a few years older than his stated age, and that he was really born just over the border in Colombia rather than in Ecuador.

The first is irrelevant. The World Cup is not a competition with an age limit.

If this was the World Under-20 Cup, for example, it would be a different matter – though back in 2003 Brazil won that trophy with a player who was closer to 30 than 20. The player was suspended, but Brazil kept the title. 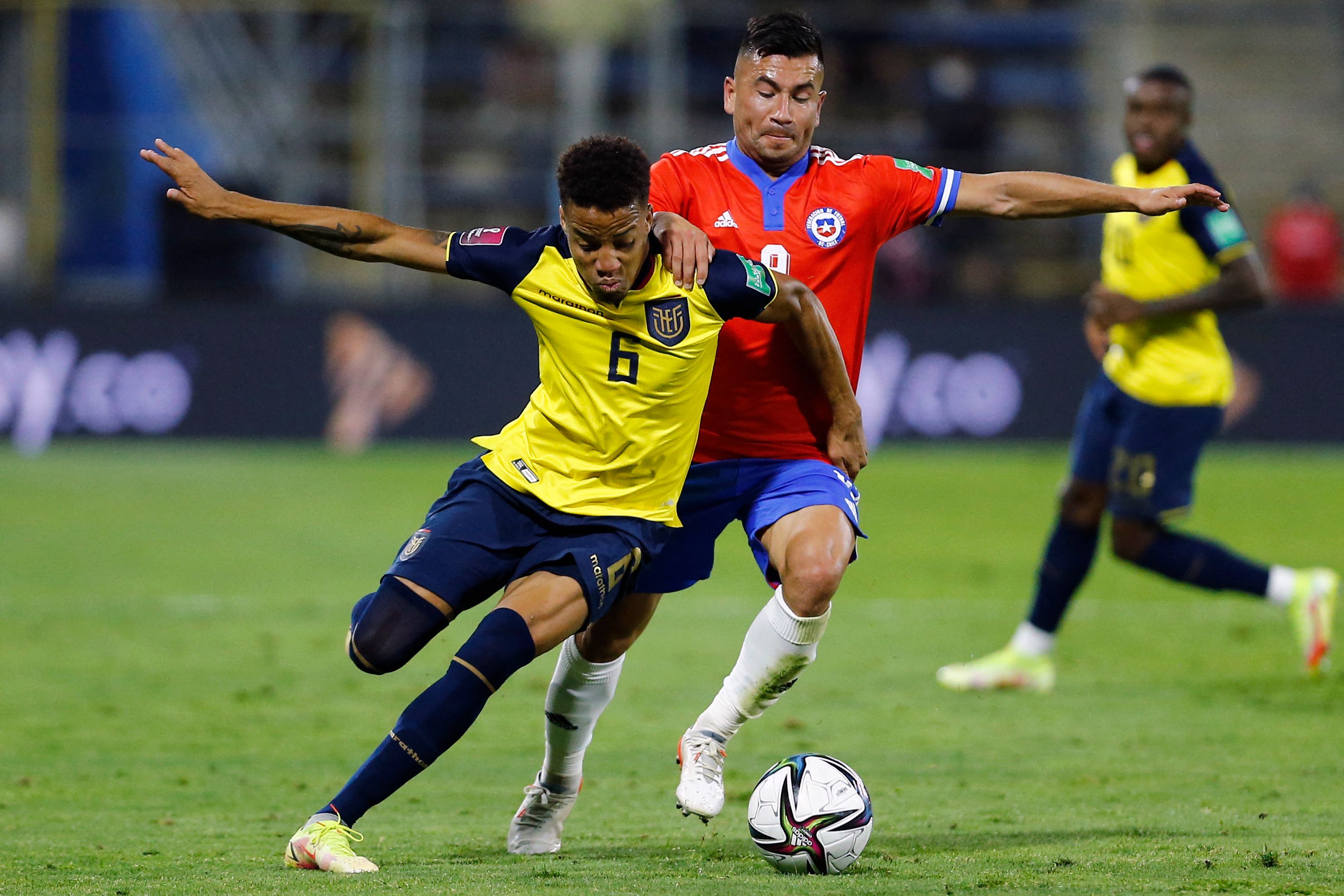 And the relevance of the second is not entirely clear. The concept of legal nationality is not the same as that of footballing nationality, as Ireland fans will know well.

Terry Butcher was born in Singapore. Chile striker Ben Brereton Diaz was born in the Potteries, and has yet to manage to sing the Chilean national anthem.

Byron Castillo recently moved to Mexico. Until then, his entire football career is traceable – and it all happened in Ecuador.

He clearly grew up in Ecuador. Fifa requires a five years' residency period for nationalised players. Castillo fulfils this and plenty more.

There were indeed doubts about his identity – not uncommon in Ecuadorian football. On investigation, the local authorities declared him an Ecuadorian citizen.

This seems entirely logical, given that he had lived and worked in the country for many years. And it means that, wherever he might have been born, he would seem to be eligible to play for the national team. 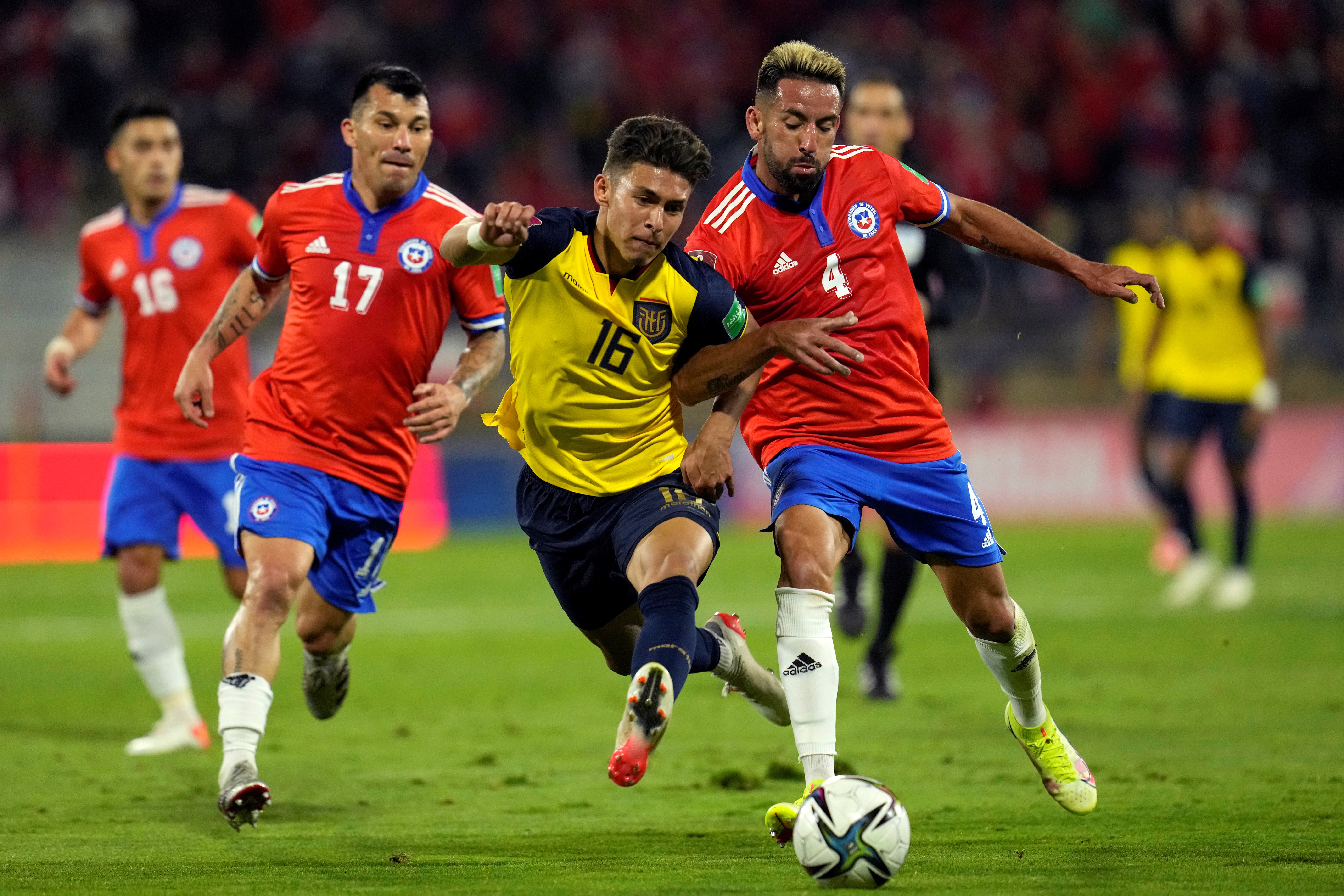 Chile were not able to come close to a place in Qatar on the field. And their legal manoeuvrings have not worked with Fifa.

Unless CAS see things very differently, then the Brighton trio can put aside any nagging fear of having their World Cup chance taken away, and start to enjoy the healthy anxiety of having the eyes of the entire planet upon them when they get the World Cup started on November 20th.