The Notorious, 34, first caught fans' attention with a wild video showing off his new bulky look. 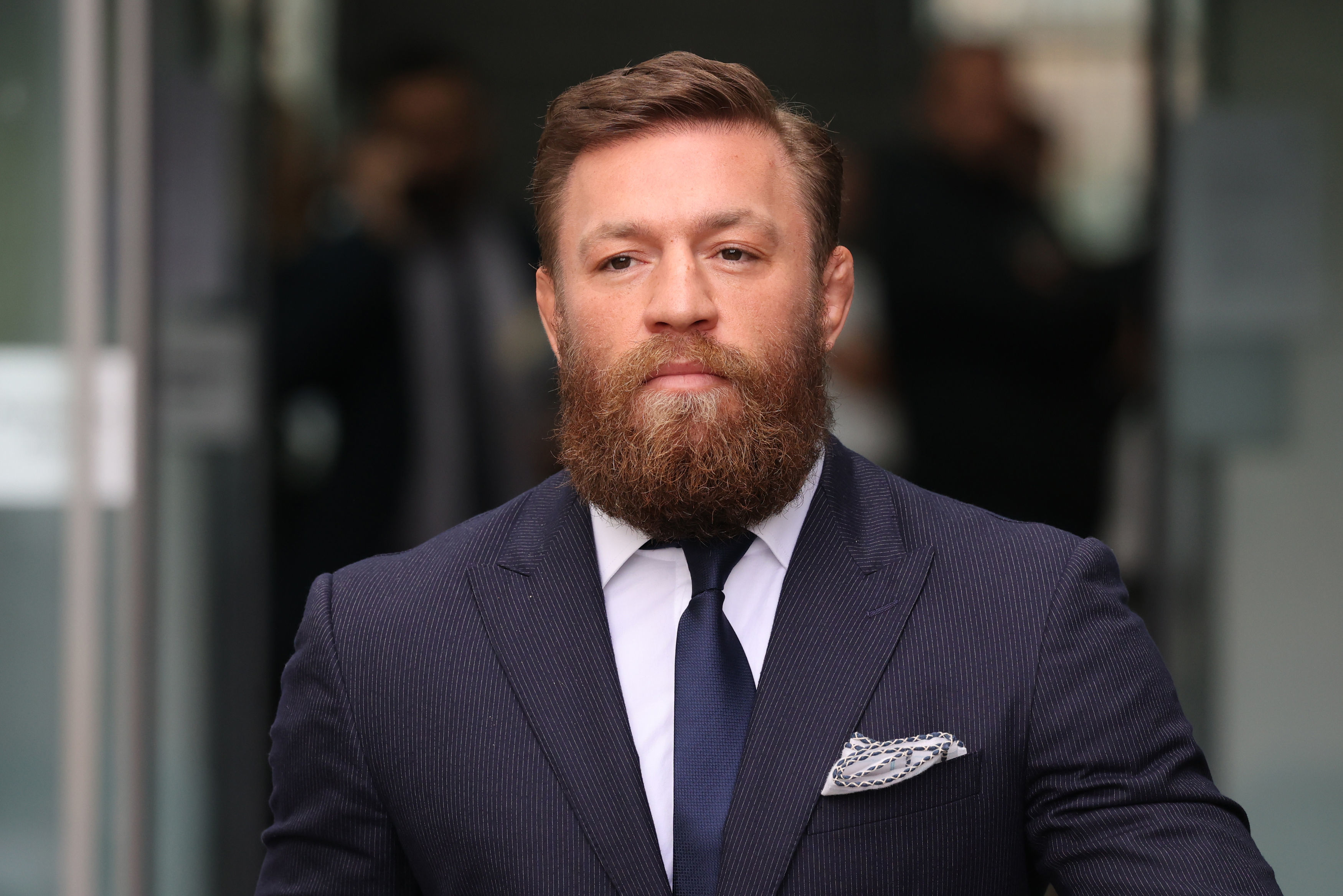 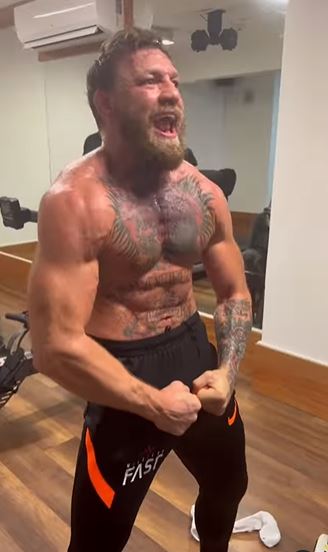 He captioned that post: "The most power Twitter's ever seen."

And it seems that line has become his new mantra as he repeated it over and over again in a second video.

More bizarrely, the Irishman did so in several different accents, from Mickey Mouse to the actor Christopher Lee.

McGregor's behaviour left a number of his followers concerned and asking about his wellbeing. 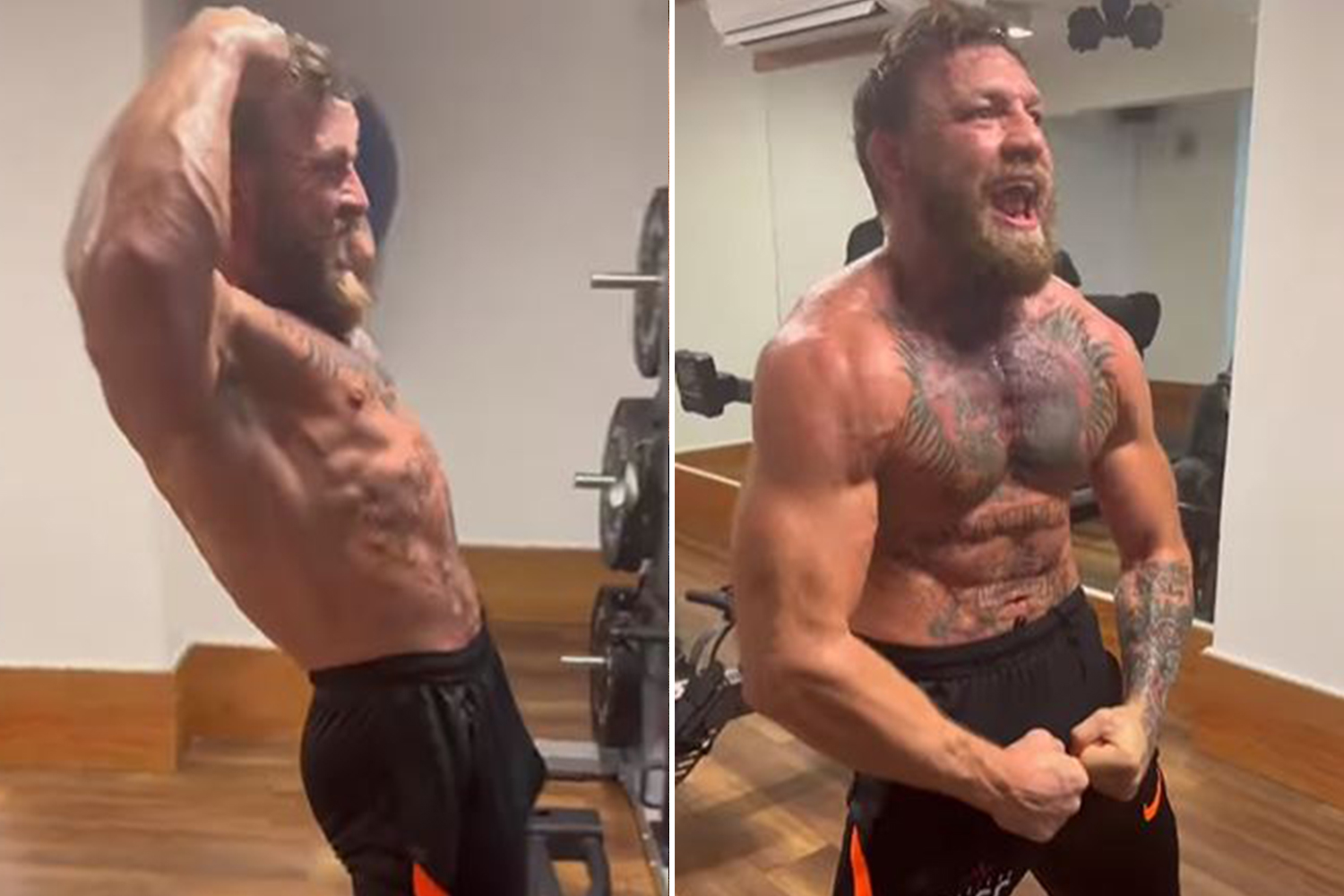 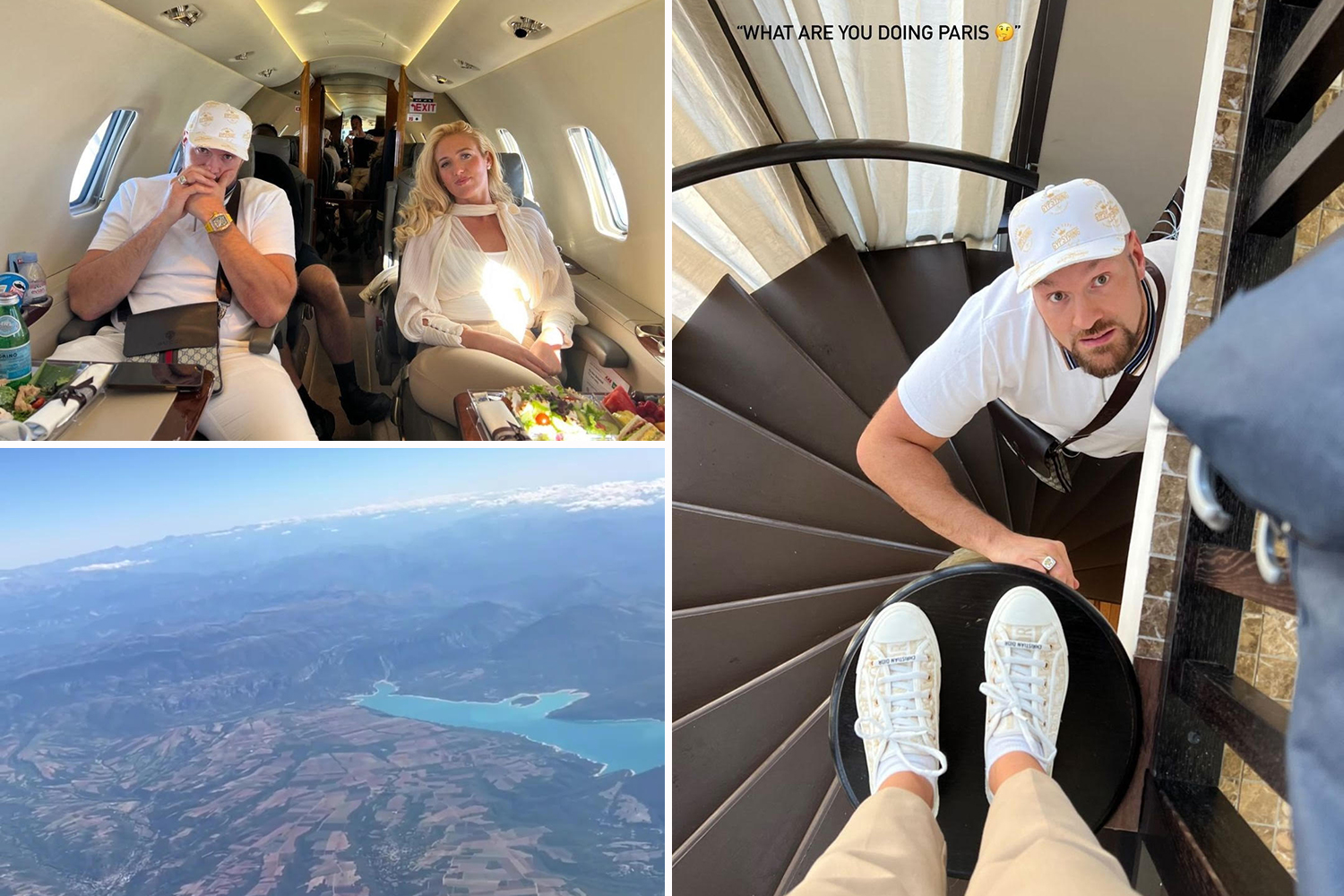 One fan asked: "Bro are you alright?"

Another added: "This guy is so strange 😭."

And a third said: "This dude's crazy."

Other fans found McGregor's antics amusing and felt the fighter was just having a bit of fun voice acting. 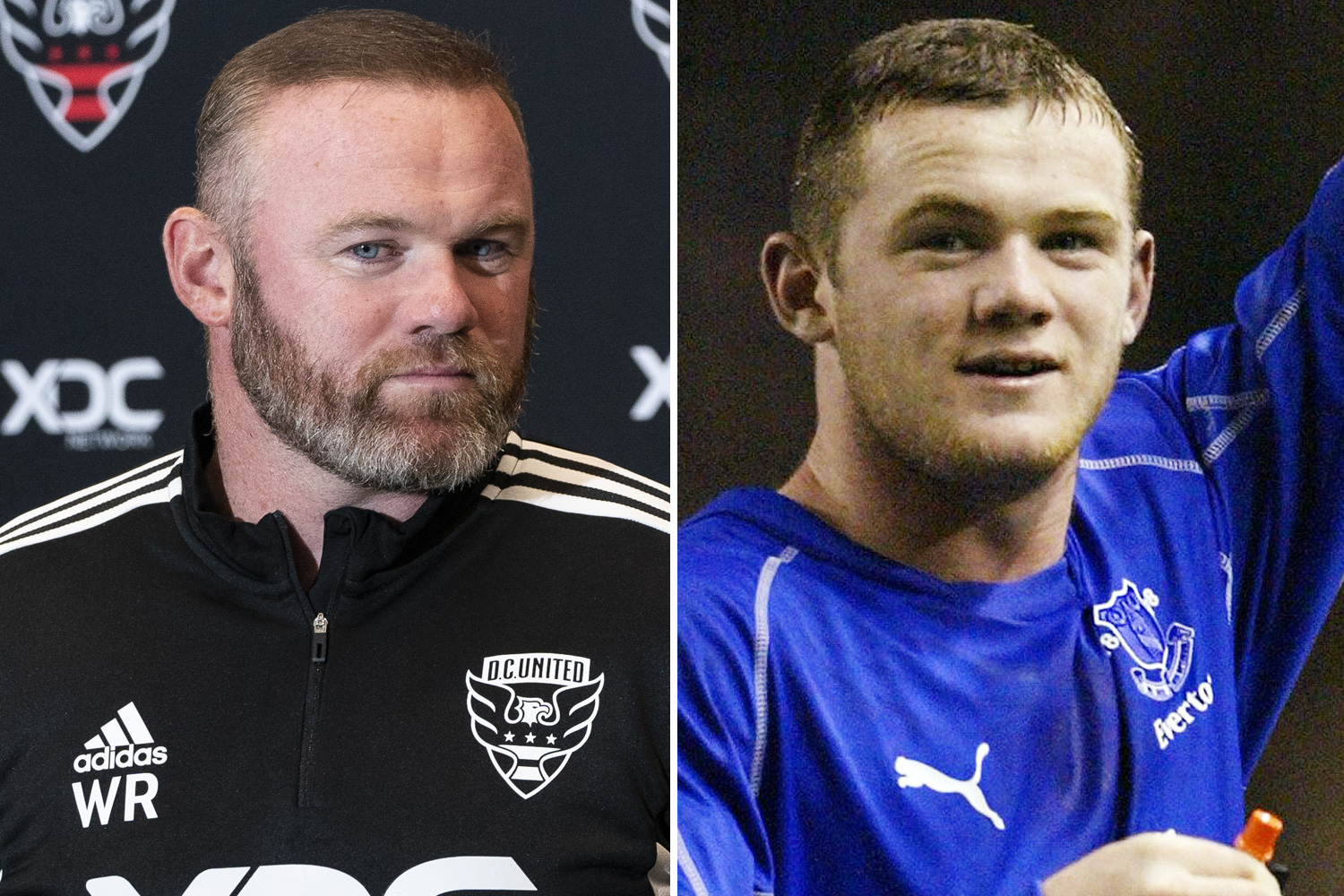 One Twitter user wrote: "Say what you will the Mickey Mouse impression was spot on."

McGregor has recently been preparing for his big screen acting debut.

The 22-6 fighter has been cast in a reboot of 1994 Patrick Swayze classic Roadhouse.

Filming commenced on August 23 and the Amazon Prime produced movie is set to be released in early 2023.