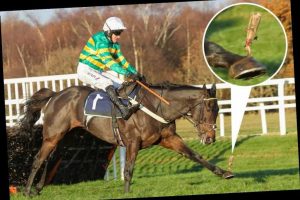 Nicky Henderson’s star has not been seen since he suffered a horrific injury in the Fighting Fifth Hurdle well over a year ago. 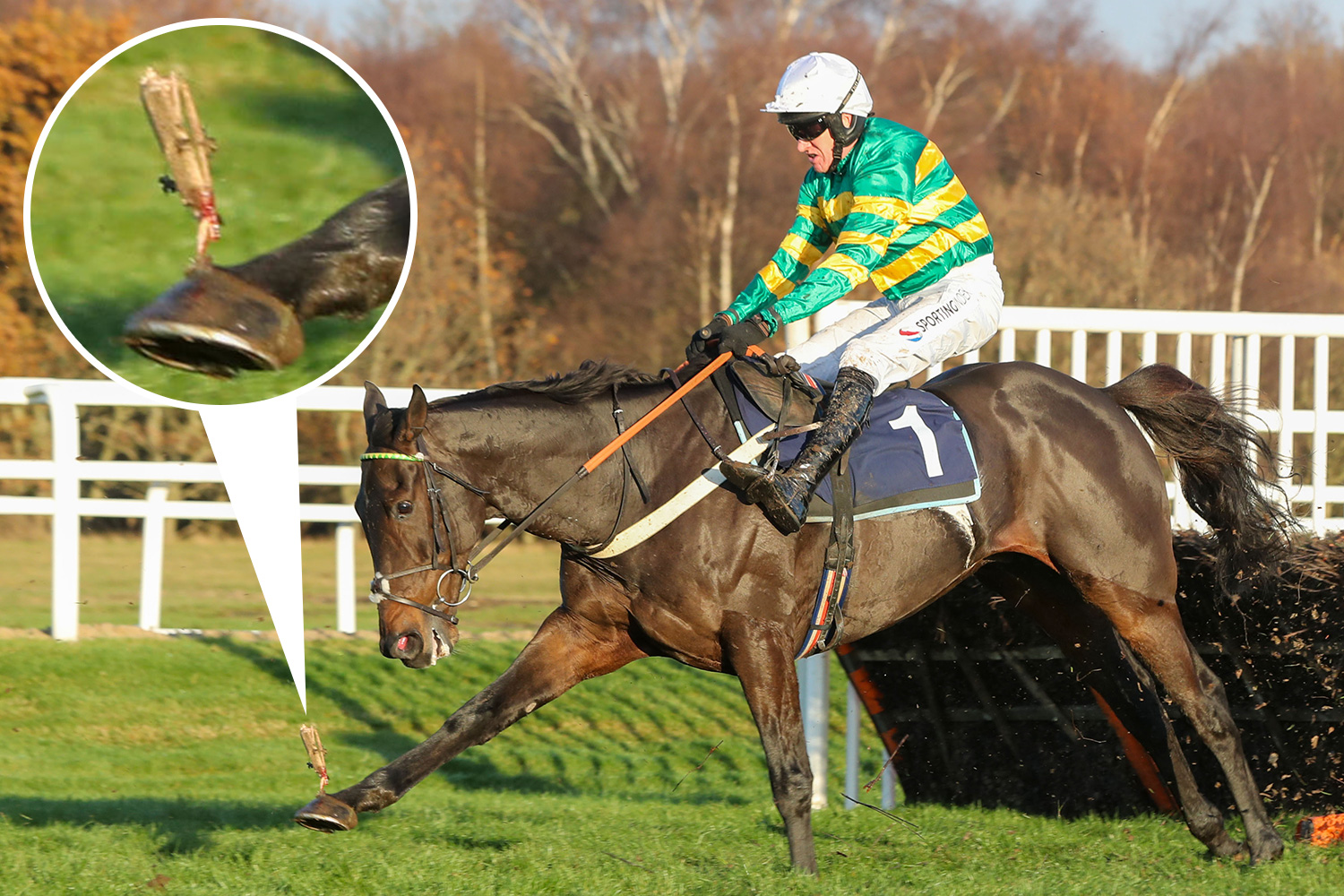 The 11-year-old was quickly operated on to remove a sizeable splinter from his hoof and has been off the track ever since at JP McManus’s Martinstown Stud.

Henderson brought his star back into full training early this winter and he’s now close to a comeback after he was entered in the Unibet Champion Hurdle this week.

Henderson said: “He’s been back in serious work for a bit now and we’ve been very, very impressed with what we’ve seen here.

“Even if you ignore what happened to him we’d be very happy with him.

“We train him a bit differently now, he only goes on the grass. But with all the rain we’ve been having that’s been fine.

“He’s what we’d call ahead of schedule so that’s been great for everyone.

“There are two races for him, and we might just go to Haydock with him next weekend for the Champion Hurdle Trial.

“But if that’s off with all the rain around then we have Sandown to fall back on, the race he’s won before.”

Meanwhile stablemate and Gold Cup contender Champ is set for an away day next weekend with Henderson unable to find a suitable race.

Champ hasn’t been seen since his dramatic RSA win at last year’s Festival but remains a general 10-1 chance for the Gold Cup. 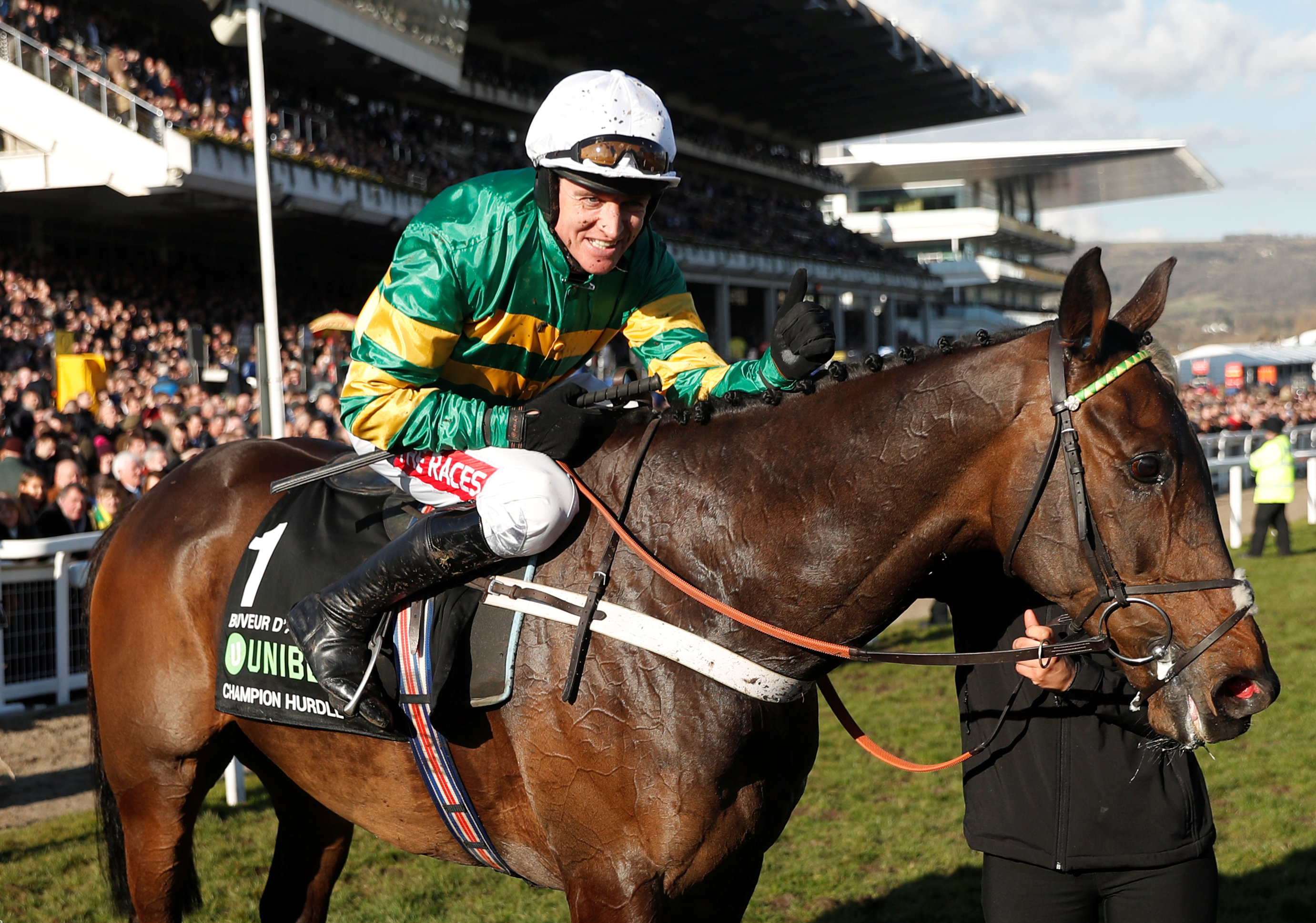 He was given a Paddy Power Stayers’ Hurdle entry today [Thursday] but his trainer confirmed that is only in case of emergency.

Henderson added: “The only two races for him that he is eligible to run in between now and the Gold Cup is the Denman Chase and the Cotswold Chase.

“I’d run him next week if I could, that would be what I’d want.

“But there’s nothing for him, so we plan to take him somewhere next weekend for a gallop.

“It has to be completely sorted where that will be, but we have a plan at the moment.

"The Stayers entry is very, very, very much only as a back-up."